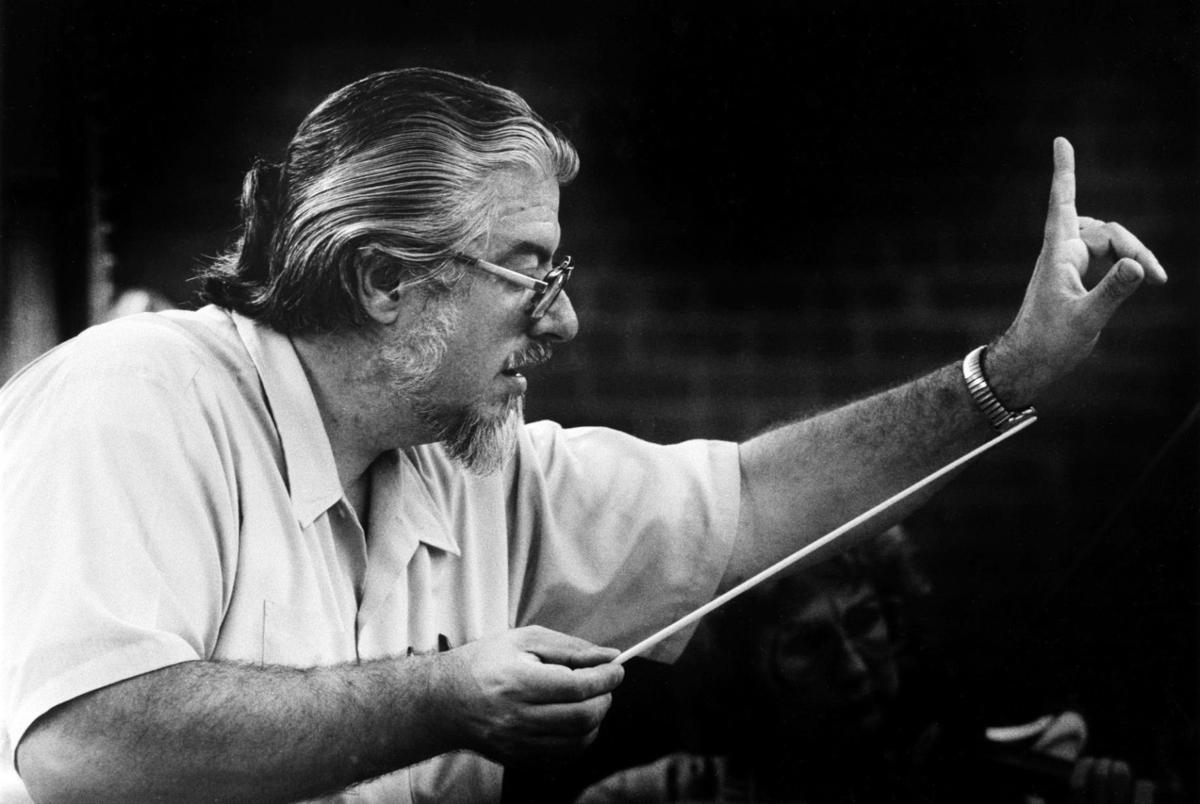 Conductor Alan Schultz led the Southern Arizona Symphony Orchestra when it was in its infancy. 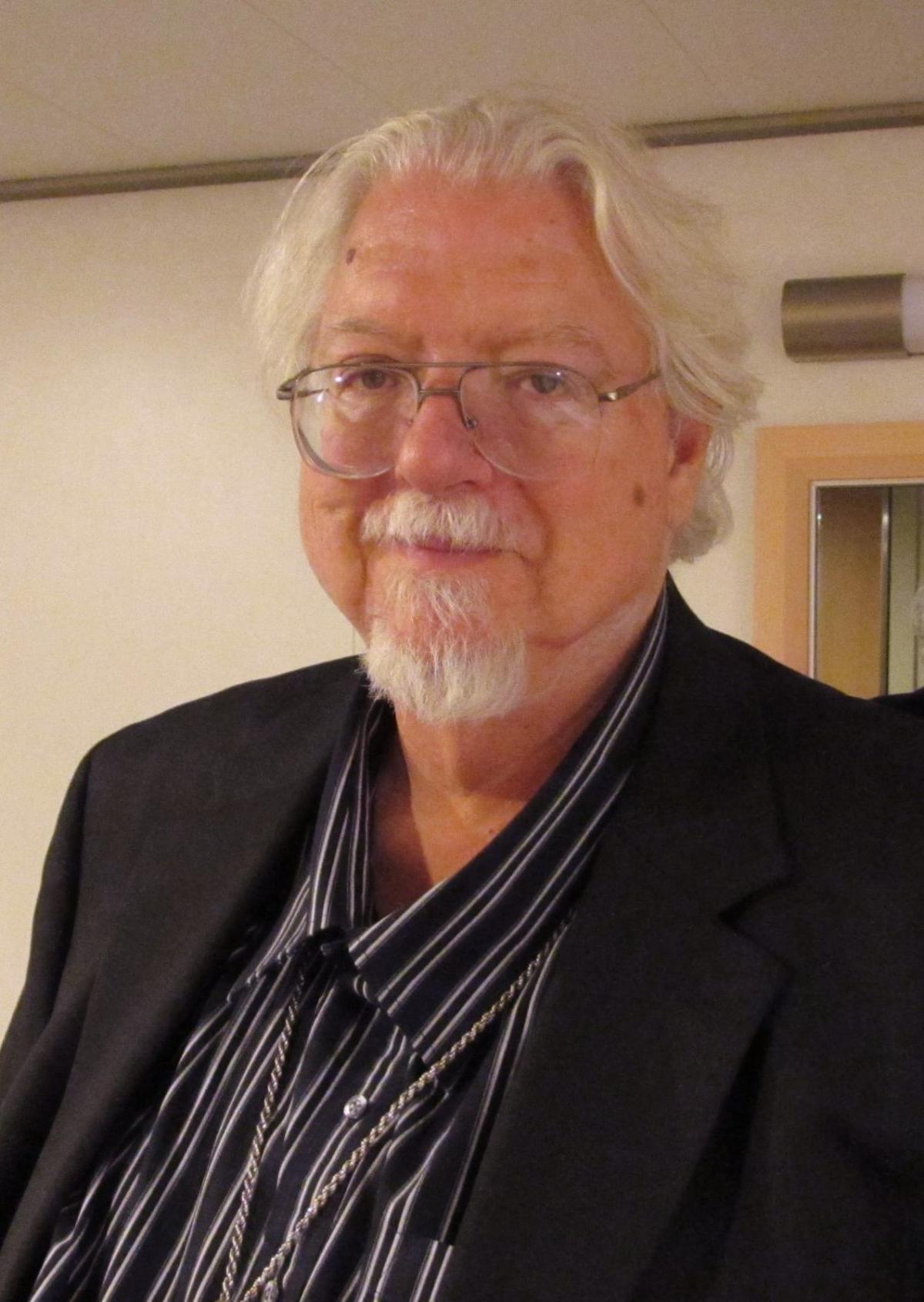 Alan Schultz was conductor of the Southern Arizona Symphony Orchestra for 15 years. He died last week at age 77.

Alan Schultz would slip into the back rows of St. Andrew’s Presbyterian Church whenever the Southern Arizona Symphony Orchestra was performing.

Occasionally, he would sit closer to the stage and every time he did, the old-timers in the orchestra would nod in acknowledgment of the man who was the first to truly lead the 40-year-old volunteer ensemble when it was in its infancy.

“He had always been there in the audience for us in these latter years,” said Barbara Chinworth, who was among the small group of musicians who founded SASO and hired Schultz to be their first full-fledged conductor. “Sometimes (his wife) Delores came with him, but he was always there.”

That changed last year, when Schultz’s health started to decline. He had some heart issues and some other maladies of age including not being as mobile as he once was, said Delores Schultz.

“It was a huge shock,” Chinworth said. “He left a legacy. A lot of people knew him and he was a kind and talented man.”

Schultz, who moved to Tucson as a teen, had been a fixture in Tucson’s music scene since he graduated from the University of Arizona with a degree in English and a minor in music in the mid-1960s. His full-time job in the late 1960s was teaching English at St Michael & All Angels Episcopal Church, but his full-time passion was equally split on Sundays, when he played organ and led the church choir.

Schultz expanded his musical reach when he took over as conductor of the then Tucson Civic Chorus in 1976, years before it changed its name to Tucson Masterworks Chorale. He led the group for nearly a decade, picking up the baton of the fledgling Southern Arizona Symphony Orchestra four years later when the volunteer orchestra’s conductor abruptly left.

Schultz retired from Masterworks Chorale in 1983 and continued leading SASO until 1995.

He taught English at St. Michaels for 42 years and served as the church organist and choir director. He also was a prolific composer whose works have been performed by SASO and others. SASO included Schultz’s Sinfonietta for Strings on its 2014 CD “Celebration: Music by Tucson Composers.”

Myrick grew up in St. Michaels and performed with Schultz as a kid. She went on to become a professional singer and opera performer and regularly solos with orchestras in her hometown and outside of Arizona.

“(Schultz) was very supportive of my career,” she recalled Tuesday, choking back tears. “He would always come to my performances. He gave me so many opportunities to sing with him and do his music. He had so much to offer. He was such an incredible musician. Working with him on pieces and bigger works, I learned a great deal from him. He was one of the pillars of our community for sure and he will be missed.”

In addition to his wife, Schultz is survived by his son Jeremy Schultz of Tucson; daughter Jennifer Rawlins of San Jose, Callifornia; and two grandchildren.

Funeral services begin at 1 p.m. Nov. 23 at St. Michael and All Angels Episcopal Church, 602 N. Wilmot Road. A reception will follow in the parish hall.

Orchestra will perform the award-winning John Williams score live while the movie is playing.

Opera, symphony and a monumental choral work dominate classical music stages over the next week.

Another young pianist who played an Arizona Friends of Chamber Music concert later went on to become an international star.

High school musicians get a chance to dive into a work they would never be able to do on their own.

Conductor Alan Schultz led the Southern Arizona Symphony Orchestra when it was in its infancy.

Alan Schultz was conductor of the Southern Arizona Symphony Orchestra for 15 years. He died last week at age 77.