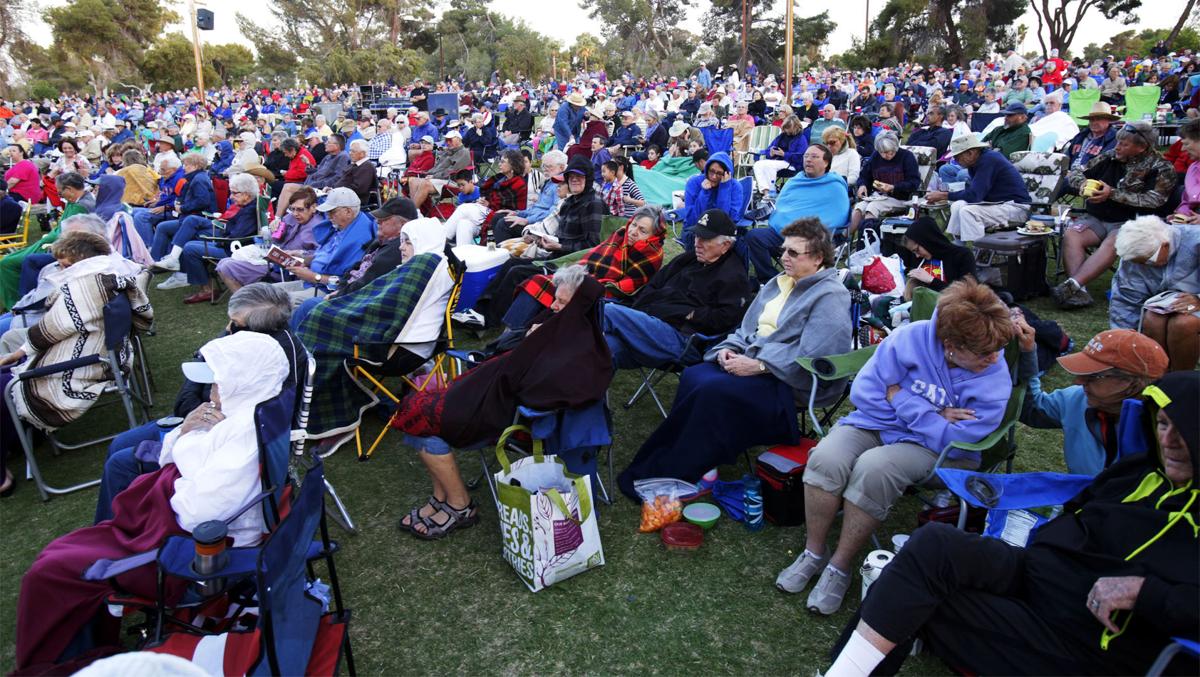 Tucson Pops Orchestra and its sister ensemble, Arizona Symphonic Winds, have called off their fall parks series in response to COVID-19. The two groups’ free concerts attracts thousands to Reid and Udall parks. 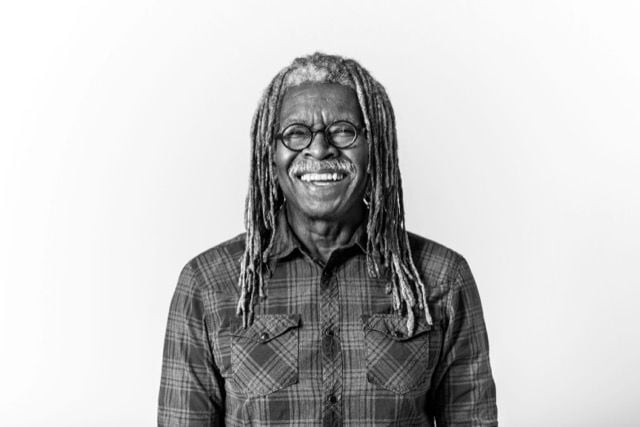 Arizona Friends of Chamber Music President Joseph Tolliver said the organization will move its season online in response to the coronavirus pandemic.

Arizona Friends of Chamber Music is taking its 2020-21 season to the virtual stage beginning with its season opener in October.

All of this comes as Tucson arts organizations grapple with the reality that holding in-person events is not tenable given COVID-19 restrictions that limit gathering sizes and require social distancing. Tucson Pops, for example, routinely attracts crowds in the thousands to its outdoor concert series that it presents in the spring and fall.

“The fall is out,” Pops/Winds Music Director László Veres said. “I don’t think anything is going to happen until next spring.”

“It’s just not going to be possible ... to have concert hall space available and arrangements set up that will be safe enough for both our audience and musicians to really be safe,” added Joseph Tolliver, the recently installed Friends president.

Tolliver, who took over the Arizona Friends top job in late March, said the group will go forward with its already announced season lineup, but instead of the artists performing on the stage of the 511-seat Leo Rich Theatre downtown, they will perform from their home base and the concerts will be streamed on YouTube and Vimeo. The premiere of each concert will include live-streamed interviews with the artists and Friends board members as well as other content, Tolliver said.

The Friends’ decision comes after it canceled its summer concert series, which was the brainchild of former AFCM President James Reel. The Friends in 2018 launched the summertime series, a handful of concerts held outside of the group’s Leo Rich home.

“It was just unclear and not getting any clearer over the next weeks whether it was going to be possible to conduct concerts in Leo Rich,” Tolliver said. “It just made it look like an impossibility to put on concerts for anything more than a fraction of the audience and it didn’t look like it would be terribly safe to put on a concert” under the current COVID-19 protocols.

Arizona Friends, which will open the season Oct. 17 with the Auryn Quartet, has been presenting chamber music concerts for more than 70 years.

Next year’s Tucson Winter Chamber Music Festival also is canceled. Instead the group will present three concerts in March incuding one with the Sitkovetsky Trio that was supposed to headline the festival.

Veres, in concert with his boards of directors, pulled the plug on his twin spring parks series in mid-April, weeks ahead of the first performances.

He said they canceled the fall largely because city facilities are still shut down.

In addition to losing its fall Music Under the Stars series, the Tucson Pops Orchestra also will not perform its annual Veterans Day concert in November — the first time it has been canceled in nearly 35 years, Veres said.

What: Arizona Friends of Chamber Music plans to continue with its 2020-21 season lineup, but all concerts will be streamed.

Tickets: $20 for opening night live stream featuring additional content, $15 to access four days later, which won't include the additional live artist interview content; $5 for students with ID through arizonachambermusic.org. Admission to the Nov. 7 and 14 performances with local ensembles is free, although donations are accepted.

Pops on the digital stage

Tucson Pops Orchestra, comprised of moonlighting Tucson Symphony Orchestra and University of Arizona musicians, has recorded two virtual performances; a third, of the orchestra performing the "Battle Hymn of the Republic," will be released sometime in September.

To see the videos, visit the Pops YouTube channel at tucne.ws/popsyt.

Columnist Marilyn Heins was conceived during the Great Depression and as she approaches her 90th birthday, in the midst of a pandemic, she reminds us that "being alive and aware of this troubled world is a gift and a privilege."

A delivery manager for the Pima County Public Library, Milligan is part of a team responsible for transporting requested library materials to other branches for library customers, as well as supplies, equipment and other items. But when the coronavirus hit, he was called upon to help feed the homeless and assist key agencies serving community members in need.

August is American Adventures month but these days the safest thing is to take in some adventures from the comfort of your own home.

The script for "Alma" by emerging playwright Benjamin Benne has won all sorts of accolades, including ATC’s 2019 Latinx Playwright Award.

The artist is in the midst of her “Coronavirus Series,” which features the spiky COVID-19 ball in a ping pong game, as a mouse toy and as rabbit food. But most of all the spheres float above, ready to crash on subjects below.

"I seriously do believe that, that they are the soul of our city, the identity of our city," said Tucson Mayor Regina Romero of local artists and arts groups. "It is an important piece of our economy and we felt responsible to provide assistance to those impacted by COVID-19."

Xavier Foley decided he had to write his own double-bass works since the repertoire was so limited.

The virtual concert comes three years after the quartet played its last concert with Arizona Friends of Chamber Music and on the heels of a Grammy nomination for their just-released album "Contemporary Voices."

Violinist Rose Hsien and her pianist/composer husband Andrew Hsu recorded a special concert for Arizona Friends of Chamber Music. The concert premieres on Saturday, Jan. 30, as part of the Friends 2020-21 virtual concert season.

Tucson Pops Orchestra and its sister ensemble, Arizona Symphonic Winds, have called off their fall parks series in response to COVID-19. The two groups’ free concerts attracts thousands to Reid and Udall parks.

Arizona Friends of Chamber Music President Joseph Tolliver said the organization will move its season online in response to the coronavirus pandemic.