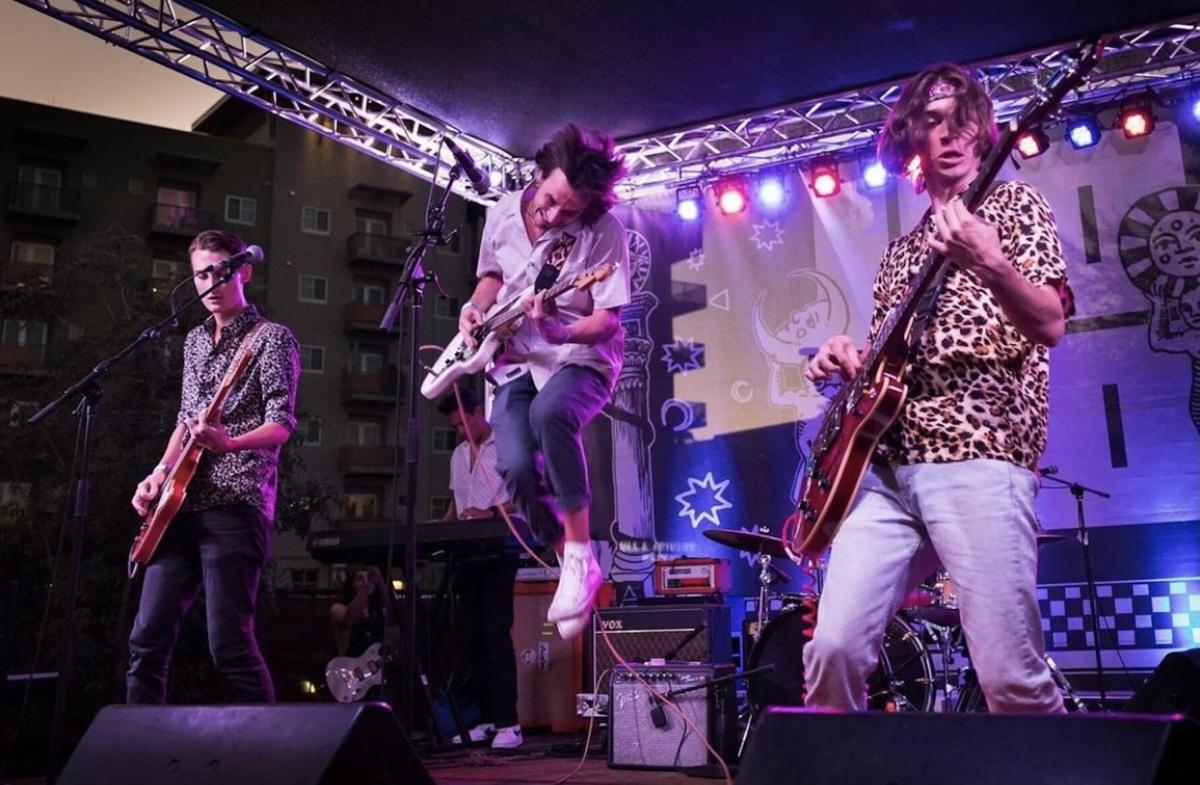 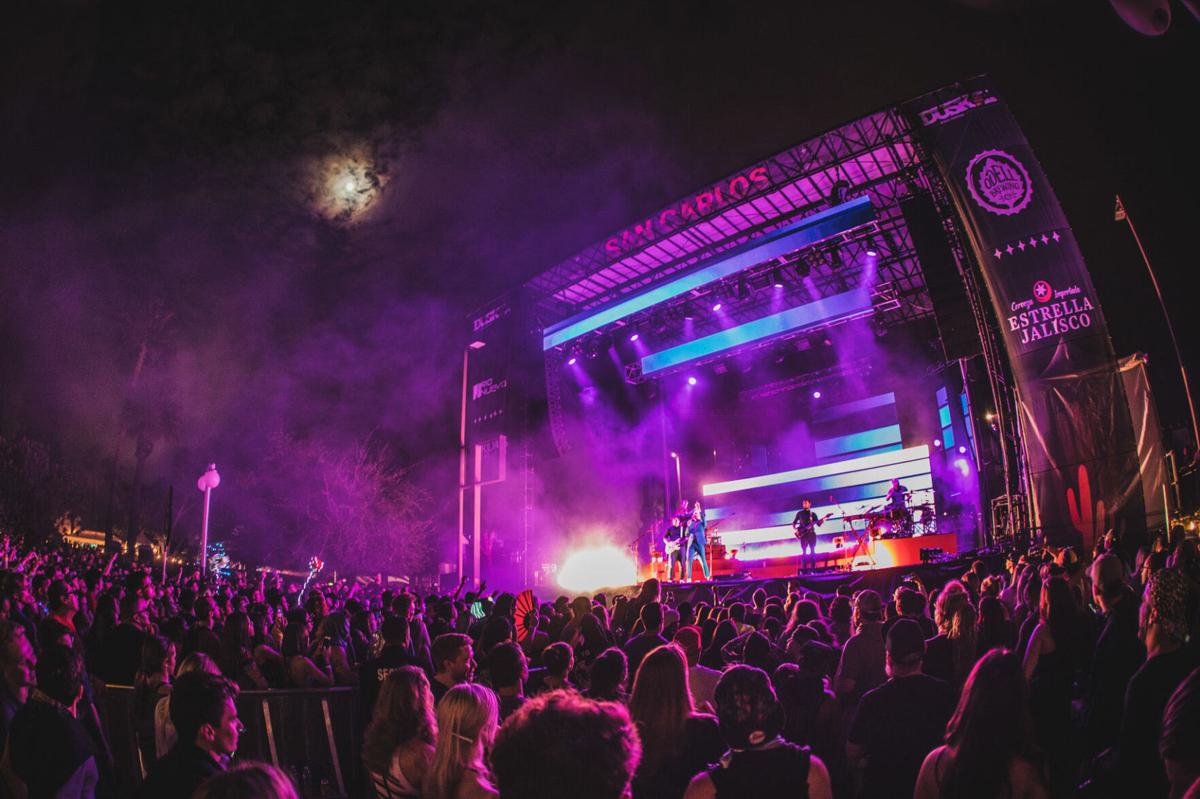 Every band has a story. The Basements story began — you guessed it — in a basement.

“When we first started, we were in this little nine-by-nine basement and we would just cram ourselves in there like sardines,” Sciortino said. “I had to build my drums around myself in the corner and we would jam.”

The band formed as a quartet on March 25 in Driver’s bedroom. It was the same day that Driver met Sciortino and was convinced after hearing him bang on a drum set in his room that they should add drums to the lineup.

“Immediately we knew that this fits perfect,” Driver said.

Pors and Sciortino knew each other since high school when they were in a band together. They met Driver when they joined his fraternity.

“We met Martin and Dylan, and they all played instruments,” Pors said.

Through several just-for-fun jam sessions, they were convinced of becoming a band.

Looking to start somewhere, they played a 20-minute set at “UA Unplugged” event on the UA Mall a few days after they started the band in March.

“My friend was actually running that, and they needed people to do it,” Driver said. “Basically, they invite any musicians to come and play.”

The event marked their first time playing before a live audience, which grew to several hundred people.

“We officially formed about three hours prior,” said Goode laughing.

“I learned their set in half-an-hour,” added Sciortino.

During that performance, the band got the sense that they were onto something as more audience members filled in the mall lawn.

“When we were first starting it was just our friends pretty much,” Driver said, but as people were walking back from classes, “everyone starts to fill out the side of the mall and then they started coming in. It was really fun.”

Looking to build on their momentum, The Basements played a few small gigs at some North Fourth Avenue venues including The Hut and then signed up for the Dusk Music Festival “Battle of the Bands” competition, which took place Oct. 1 on the Club Congress Plaza stage. They were one of the seven bands selected to compete.

A spot on the main stage at Dusk Music Festival on Saturday, Nov. 13, and Sunday, Nov. 14, at Jacomé Plaza downtown.

Going into the competition The Basements had very modest expectations. They knew they were going up against more established local bands that had bigger followings on social media.

“We were just happy to be playing there,” added Driver.

There was a point during their 15-minute set where the band felt that they might have a realistic chance of winning.

“Once I stage dived into the audience, I thought there might be a chance,” Driver said.

Winning “Battle of the Bands” still feels like a fairy tale, Goode said.

“We were literally just messing around and playing songs that we’ve practiced for like three days. Six months later, we’re going to be playing on the main stage at the festival,” Goode said.

The band will open the festival on Saturday — the first act to play Dusk since 2019, which was the last year the festival was held. The 2020 event was cancelled because of the COVID-19 pandemic.

This year’s event also is in a new home after festival organizers moved it from Armory Park to downtown after neighbors complained of noise.

The Basements get 30 minutes to introduce themselves with their self-penned songs “Tucson,” “Back at the Pound,” “Better For You” and “Basements.” It will be their biggest show to date, playing before potentially thousands of people.

Driver said he and his bandmates aren’t focused on that. They are concentrating on the show.

“That’s all you can think about, or you’ll drive yourself crazy,” he said.

The Basements are hoping their Dusk gig can garner them some attention and help them make their dream of taking their band national a reality.

“Who the hell would not want that,” Driver said. “We definitely take it really seriously and want to do this as long we can.”

Goode added, “Why not see where this bus can take us. If we can ride it all the way to the end, why not?”

Bryan Savic is a University of Arizona journalism student who is apprenticing at the Star.

A group of Armory Park residents wanted the city to withhold permits to bring the two-day EDM music festival back to to their neighborhood, where it had been held in 2018 and '19.