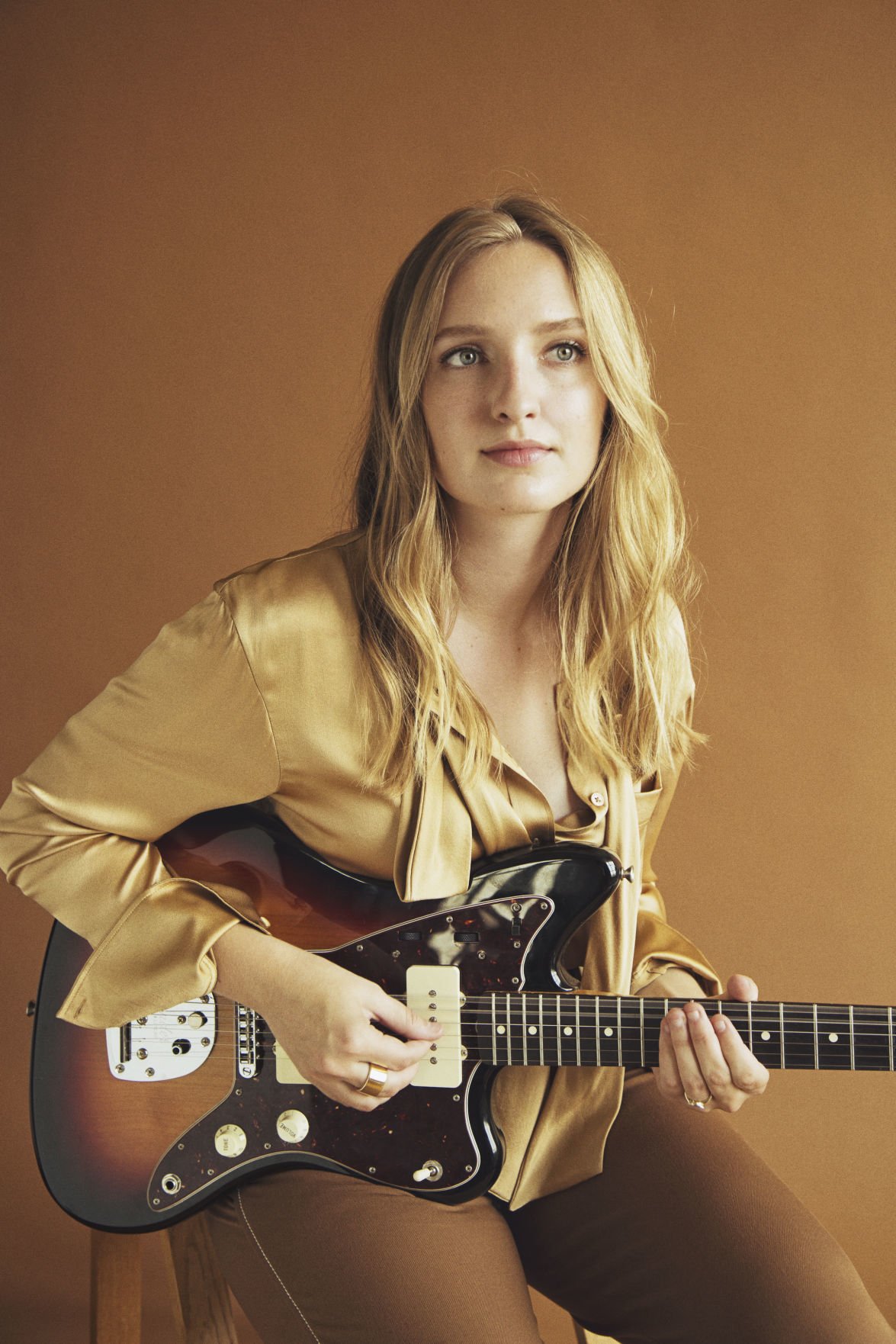 Madison Cunningham is making her Tucson debut in a sold-out concert with Calexico and Iron & Wine on Saturday.

Calexico and Iron & Wine – from left, Joey Burns, Sam Beam and John Convertino — reunite at Tucson’s Rialto Theatre to celebrate the June release of their latest collaboration “Years to Burn.” 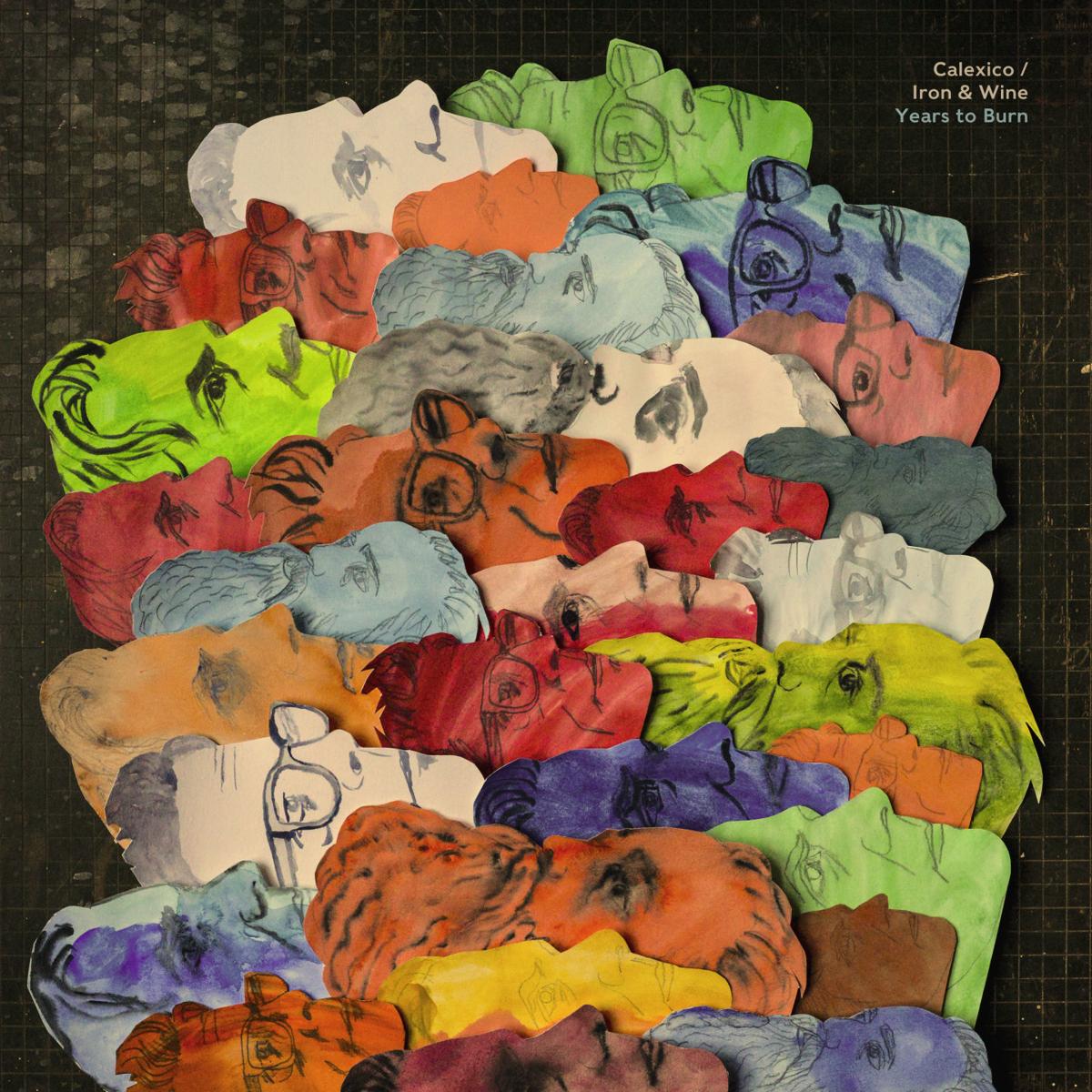 The official cover of the latest collaboration between Iron & Wine/Calexico, an album called “Years to Burn.”

Talk about a great CD release party: Southern California singer-songwriter Madison Cunningham will celebrate the release of her major-label debut before a handful of sold-out audiences over the next couple weeks.

She kicks off the party Saturday, Aug. 17 — the day after her Verve Forecast debut “Who Are You Now” drops — with a sold-out show at Tucson’s Rialto Theatre. She’s opening for hometown darlings Calexico and Iron & Wine in her Tucson debut — one of several shows she has with the trio before she hits the road for a dozen dates with Amos Lee.

Saturday’s concert also marks a CD release of sorts for Calexico and Iron & Wine, who released their latest collaboration “Years to Burn” in June.

“I’m a big fan of both of those bands so I think it just miraculously worked out with the time we chose to put out the record,” Cunningham said early this week from home in California.

This summer follows her outing last year with the Punch Brothers, another band she has admired from afar. The big difference this go around: she’s touring with an all-female band.

“To have a full body of work and to have sort of every month until November really packed is truly exciting and a big deal for me and I’m hoping it will serve the record in a substantial way,” she said.

The record’s release comes a year after she recorded it. It was initially set to be released in June, but Cunningham said she and the label decided the timing wasn’t right.

“Who Are you Now” is the 22-year-old Orange County, California, native’s fourth recording in a career that goes back to her debut album in 2014. Cunningham raised $16,949 through a Kickstarter campaign to independently record that album when she was just 17 years old.

“I hope that this record reaches the right people and falls on the right ears,” Cunningham said. “And I hope that it really makes the way for me to keep doing this and keep making more music as long as I can.”

Calexico’s Joey Burns and John Convertino recorded “Years to Burn” with Iron & Wine — aka Sam Beam — in Nashville last December. It was their first collaboration since they teamed up in 2005 on “In the Reins.”

Burns, Convertino and Beam are taking the album on the road, opening their four-month tour in Phoenix Friday, Aug. 16, and winding throughout the United States through October before taking the tour to Europe in November.

Calexico - "End Of The World With You" [Official Lyric Video]

He's among the comedians about to tickle our funny bone this month and next.

Diners get discounts as part of the grand opening.

It's the chain's second location; No. 3 is set to open in October.

It might be a school night for the kids, but summer rocks on for rest of us

Local bands and a Journey cover band on tap this weekend.

Closer look: Check out a 7-foot Hammerhead shark at Flandrau

This summer, we are asking museums and galleries to select a piece on display so that we may get a closer look.

Madison Cunningham is making her Tucson debut in a sold-out concert with Calexico and Iron & Wine on Saturday.

Calexico and Iron & Wine – from left, Joey Burns, Sam Beam and John Convertino — reunite at Tucson’s Rialto Theatre to celebrate the June release of their latest collaboration “Years to Burn.”

The official cover of the latest collaboration between Iron & Wine/Calexico, an album called “Years to Burn.”