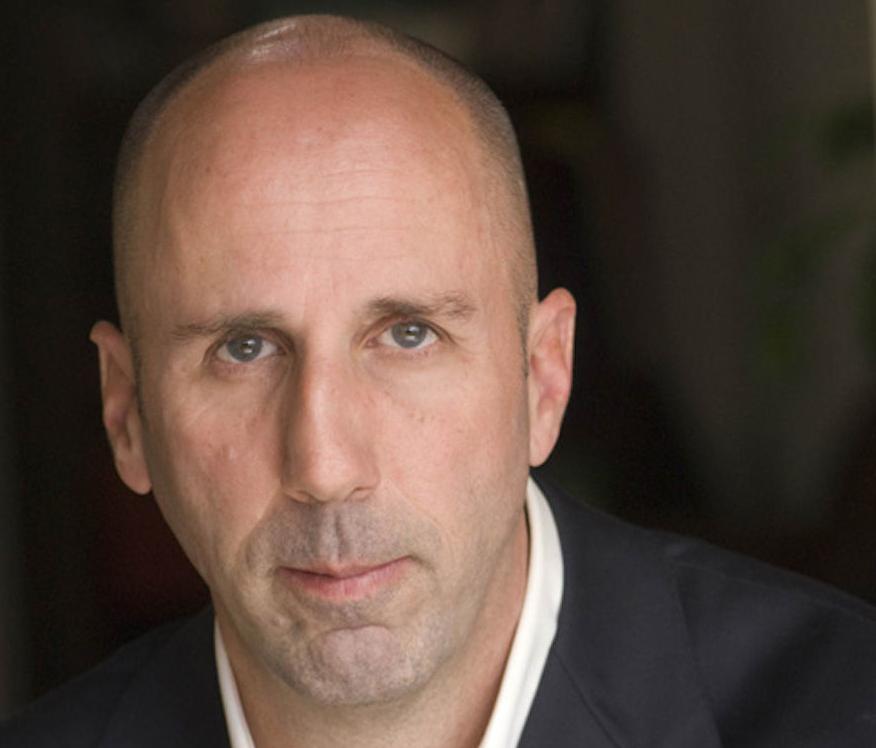 Actor Robert Clendenin will join Clark and Schuldmann for a performance of “My Dear Friend, Chopin.” 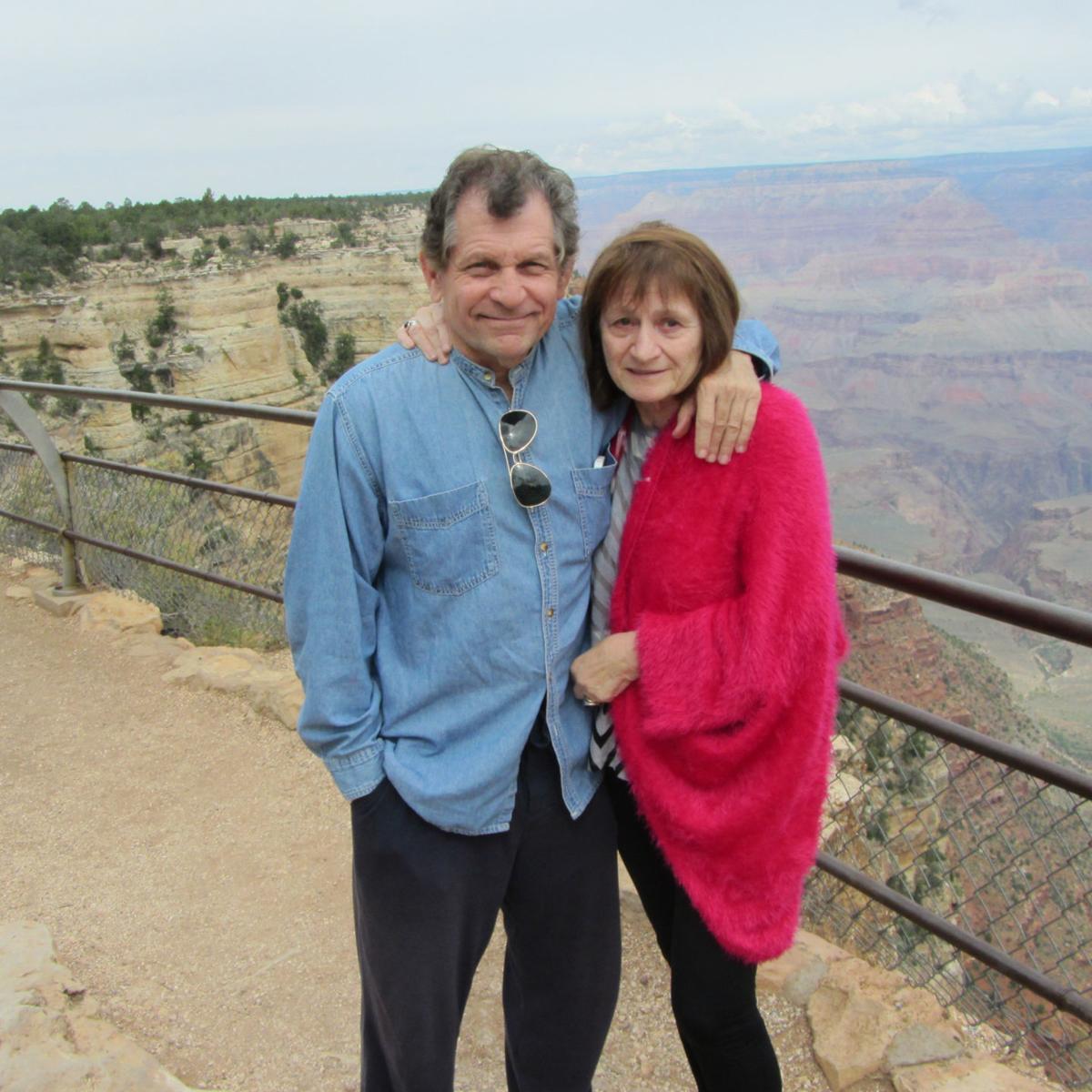 Harry Clark and Sanda Schuldmann are coming out of retirement for a benefit concert in Green Valley.

But when it came time to perform, a pile of self-inflicted stress weighed so heavy that it sometimes zapped the joy out of it. In her mind, every note she struck had to be better than the one before. Every performance had to be closer to perfect. And every night, she felt like she still had a ways to go.

“Chasing perfection is a highly singular and personal thing. You always aim for that one day that everything will be perfect and it never happens,” said Schuldmann, who with her cellist husband and duo partner Harry Clark retired from performing in 2013.

This weekend, the pair come out of retirement to perform a benefit in Green Valley for Books for Classrooms, a nonprofit, all-volunteer organization that provides books for schools with economically disadvantaged populations. Benefactors include the Ajo Unified School District, where 80% of the students received free or reduced lunches; and Wrightson Ridge School in the Sahuarita Unified School District, where more than half the students are on the free or reduced lunch program, according to the organization.

Clark and Schuldmann will join actor Robert Clendenin (“Scrubs,” “Cougar Town,” “Dude, Where’s My Car?”) to perform “My Dear Friend, Chopin,” one of the chamber music/theater works written by Clark as part of his “Rhythms of Life” portrait series. Clark penned dozens of one-man/woman works based on classical music figures that he and his wife performed as part of Chamber Music Plus.

They were accompanied by notable Hollywood actors doing dramatic readings of Clark’s scripts. The couple ran Chamber Music Plus for 35 years in Connecticut and nine in Tucson before they ended it in 2013.

Clendenin, described as the “walk-on weirdo” and “that guy” actor in a number of TV shows over the past 20 years, appeared in that final Tucson season.

After retiring, Schuldmann, 72, and Clark, 71, moved from Oro Valley to Green Valley. Schuldmann, who describes herself as a lifelong liberal, has gotten involved in Democratic politics. Her husband, a native of Tucson, has taken up billiards and joined a league.

“Retirement has been good so far, because I have no worries,” said Schuldmann. “I can sleep at night and not have to worry about missing a note.”

Which makes coming back all the more exciting. In the years she’s been away, Schuldmann has formed a new relationship with performing. She no longer strives for perfection; she’s more focused on enjoying the experience and playing the music in the moment.

“Now, for the first time, I really enjoy playing,” she said.

“I don’t aim for improving; I’m just enjoying myself, and that is new for me. I’ve never experienced that before.”

What: "My Dear Friend, Chopin"

Tickets: $30 through the Green Valley/Sahuarita Chamber of Commerce, Posada Java or by calling Marla at 520-648-0890; proceeds benefit Books for Classrooms

It's the latest venture for the businessman, who owned Telemundo TV stations in Tucson and Phoenix, the Tucson Sidewinders baseball club and the famous Maverick country night club.

Actor Robert Clendenin will join Clark and Schuldmann for a performance of “My Dear Friend, Chopin.”

Harry Clark and Sanda Schuldmann are coming out of retirement for a benefit concert in Green Valley.