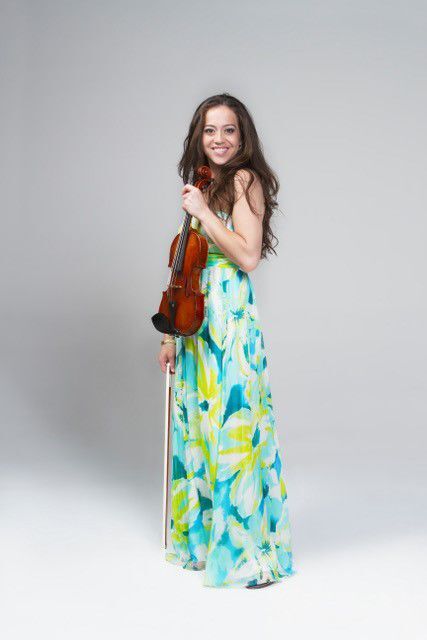 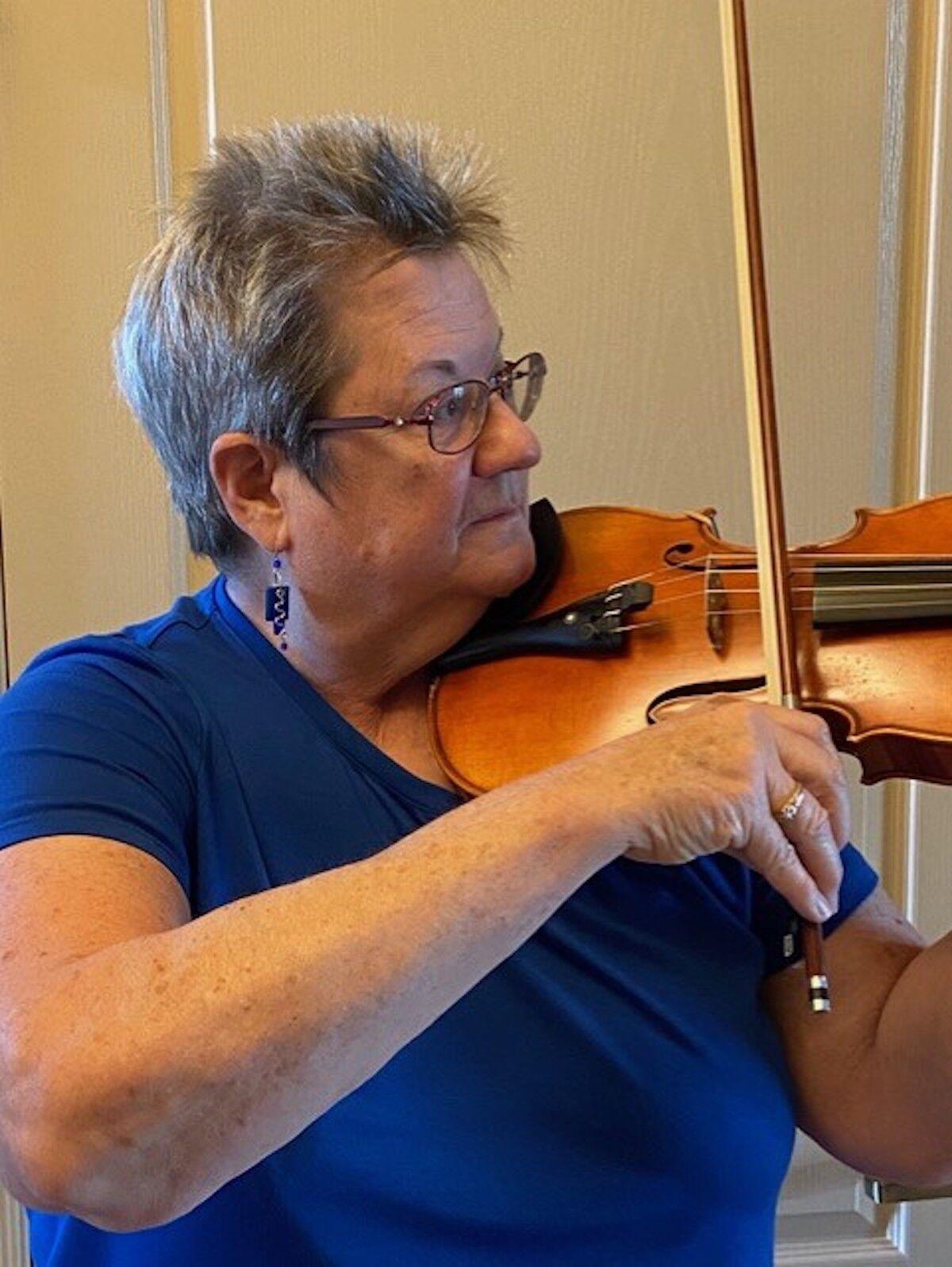 Michele Holzman was looking for a little something to do in retirement. So the Civic Orchestra of Tucson named the former ballet academy director and violinist its general manager. 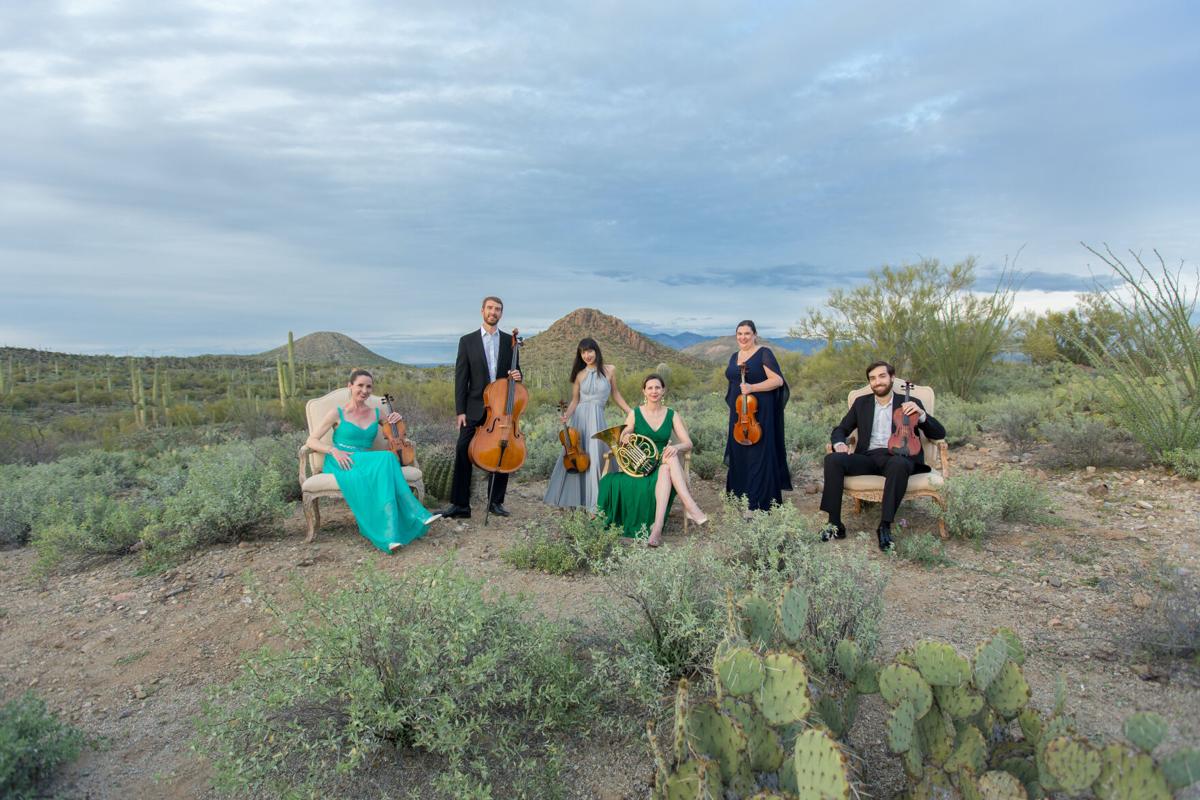 Borderlands Ensemble released its debut CD in August. It is performing on Sunday at Tohono Chul Park.

The Civic Orchestra of Tucson will seem a bit smaller when it takes the stage for two concerts this weekend.

But the volunteer ensemble, under the baton of Music Director Charles Bontrager, is hoping it will soon have its full contingent back on board.

Michele Holzman, who was appointed last month as the orchestra's volunteer general manager, said several musicians opted out of this weekend's concert out of concern for the ongoing COVID-19 pandemic.

“There are some people who are not comfortable coming back, but hopefully (as the pandemic improves) it will continue to grow," said Holzman, who also plays violin in the orchestra.

It will be the orchestra's first concert since the pandemic forced it to cancel its spring concert in March 2020.

Also on the program: Franz von Suppé's "Poet and Peasant" Overture and Dvorák's Serenade in D for winds.

Admission is free, although donations are welcomed. Audience members are expected to wear masks.

The orchestra's 2021-22 season continues in December with its annual holiday concert. The spring concert in March will feature Mozart’s Concerto for flute and harp, and in late April the orchestra turns its attention to the winners of its 2022 Young Artists’ Competition.

The five-year-old Borderlands Ensemble — comprised of Tucson Symphony Orchestra veterans Johanna Lundy on horn, violinists Ellen Chamberlain and Sarah Toy, violist Ann Weaver and cellist Robert Chamberlain — released their debut CD "Place and Identity in the Borderlands" in August. Earlier this month, they played the first of three CD release concerts including one at the popular St. Charles Tavern on South Fourth Avenue. The final one is at 1:30 p.m. Sunday, Oct. 24, at Tohono Chul Park, 7366 N. Paseo Del Norte.

Sunday's performance is part of the Tucson Guitar Society's "Sundays in the Garden" concert series. Admission is free with paid park admission — $13 for adults, $6 for children.

Michele Holzman grew up in Salt Lake City, Utah, and spent 36 years running a ballet academy in the Chicago suburbs before retiring earlier this year. The 64-year-old mother of two and her husband had visited family in Tucson and decided to settle here for retirement.

A lifelong violinist, Holzman joined the Civic Orchestra of Tucson's first violin section soon after moving here in September. One rehearsal in and she was tapped to be the volunteer ensemble's general manager.

“I wanted to find a little something to do. This has turned out to be a lot of something," she said. "But it’s fun and it’s a great way to get to know a lot of people.”

Welz Kauffman's resume includes leadership roles with the New York and Los Angeles philharmonic orchestras. Now he can add Tucson to his resume.

This year's "Stars of Magic" showcase features the teen daughters of Tucson faves John Shryock and Mari Lynn on a lineup that includes Adrian Van Vactor and Valerie Spell.

A popular Portland java chain is opening in Tucson

For Star subscribers: Black Rock Coffee Bar is opening the first of at least four Tucson locations. It already has 19 stores in the Phoenix area.

Arizona Repertory's 'Into the Woods' is a tale with talent

Elaborate costumes and the cast's musical abilities helped bring Cinderella, Little Red Riding Hood and other fairytale characters to life, even when other aspects of the production fell short.

Civic Orchestra of Tucson performing an all-American concert with works by Bernstein, Dvorák

Admission is free to "Made in America II," which celebrates contemporary works composed by American or composed in America.

Michele Holzman was looking for a little something to do in retirement. So the Civic Orchestra of Tucson named the former ballet academy director and violinist its general manager.

Borderlands Ensemble released its debut CD in August. It is performing on Sunday at Tohono Chul Park.