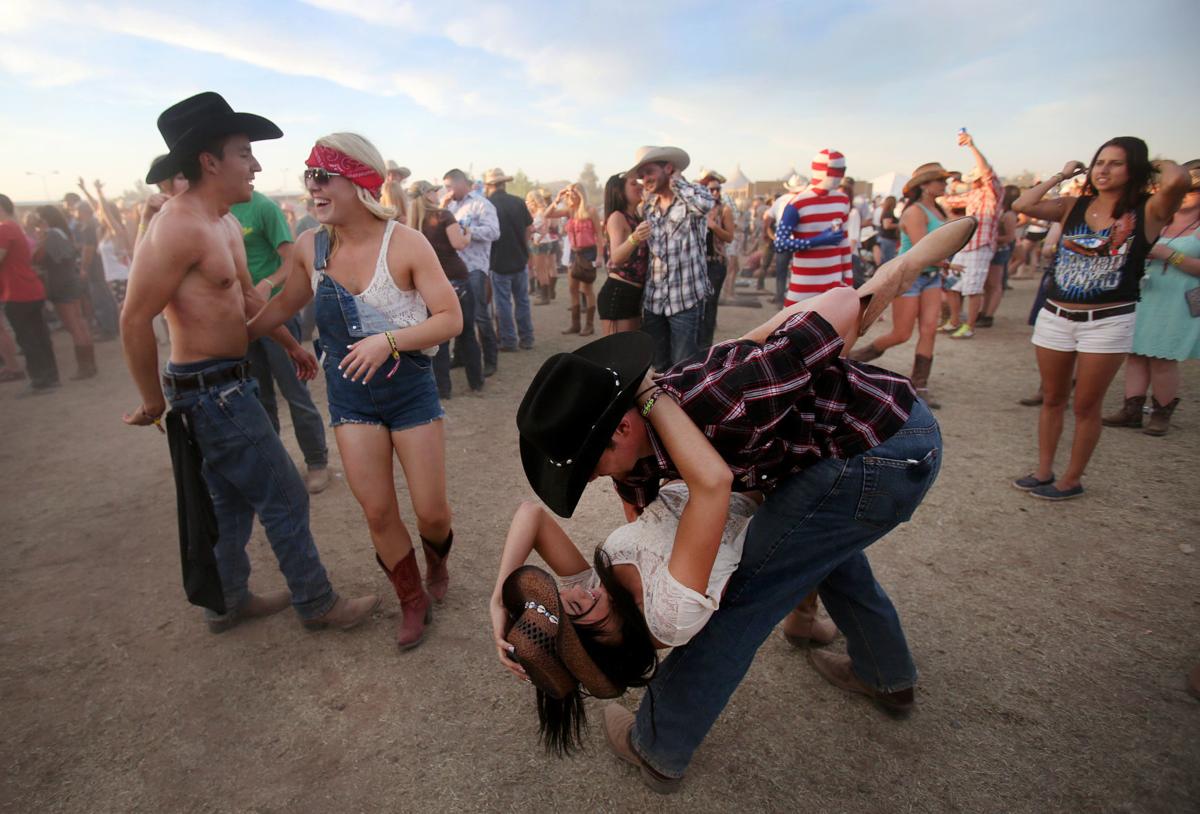 Country rebel Eric Church was on the lineup for the 2020 Country Thunder festival and will be back for the rescheduled date in late October.

For the past couple weeks it has seemed pretty inevitable that Country Thunder, the four-day country music festival held in Florence, would not happen next month.

On Friday, the organizers made it official, calling off the festival on the heels of Arizona Gov. Doug Ducey’s proclamation Thursday that restricted businesses and gatherings in Arizona counties affected by the coronavirus pandemic.

“A great festival begins and ends with fan safety, and the comfort of patrons who attend our events,” Country Thunder CEO Troy Vollhoffer said in a written release Friday afternoon. “It’s our mission to prove that good things will come to those who wait just a little longer.”

Country Thunder marketing and media relations director Gerry Krochak said the Arizona festival, one of six events Country Thunder hosts in the U.S. and Canada, would be rescheduled in the fall. The new date could be announced in the coming weeks.

Country Thunder is the biggest music festival in Arizona, attracting more than 100,000 country music fans to the sprawling grounds in Florence every April. Organizers were anticipating that with this year’s lineup, including platinum-selling newcomers Luke Combs and Kane Brown and fan favorite Eric Church, they would break festival attendance records. Dustin Lynch was to open the festival April 16.

Arizona artists including Tucson country singer Drew Cooper and Safford’s The Cole Trains are festival regulars including performing on the mainstage.

The Arizona cancellation came a week after Country Thunder postponed its Florida festival that was to be held March 27-29 in Kissimmee. That event was moved to Oct. 16-18 with the original headliners confirmed for the new date.

Missing Country Thunder? Here's a quick reminder of what you're missing

We have to wait a few months before we can boot scoot in Florence, but here's a chance to relive a few past festivals.

Country rebel Eric Church was on the lineup for the 2020 Country Thunder festival and will be back for the rescheduled date in late October.