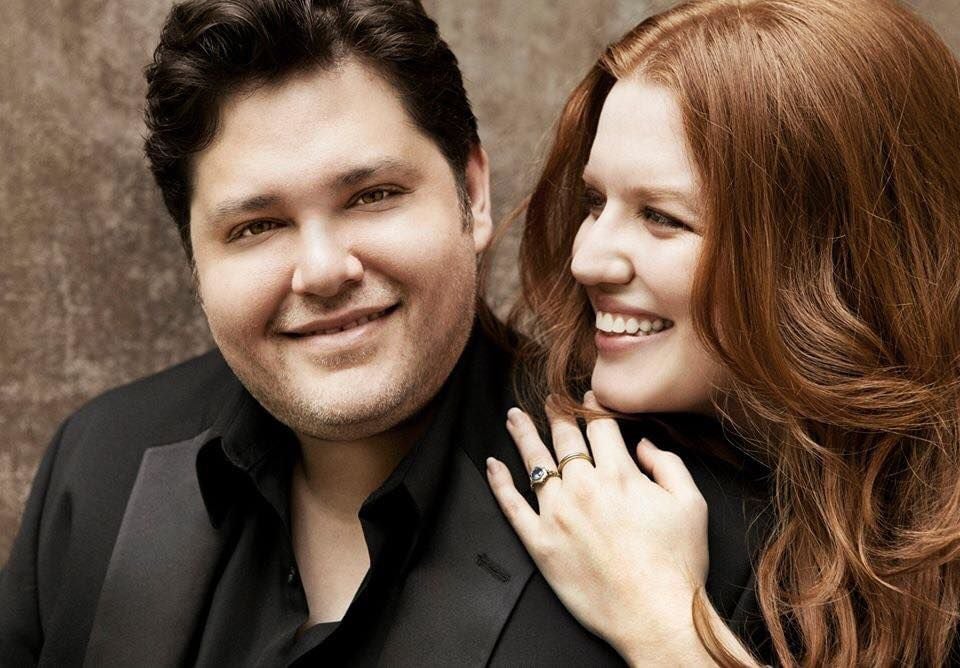 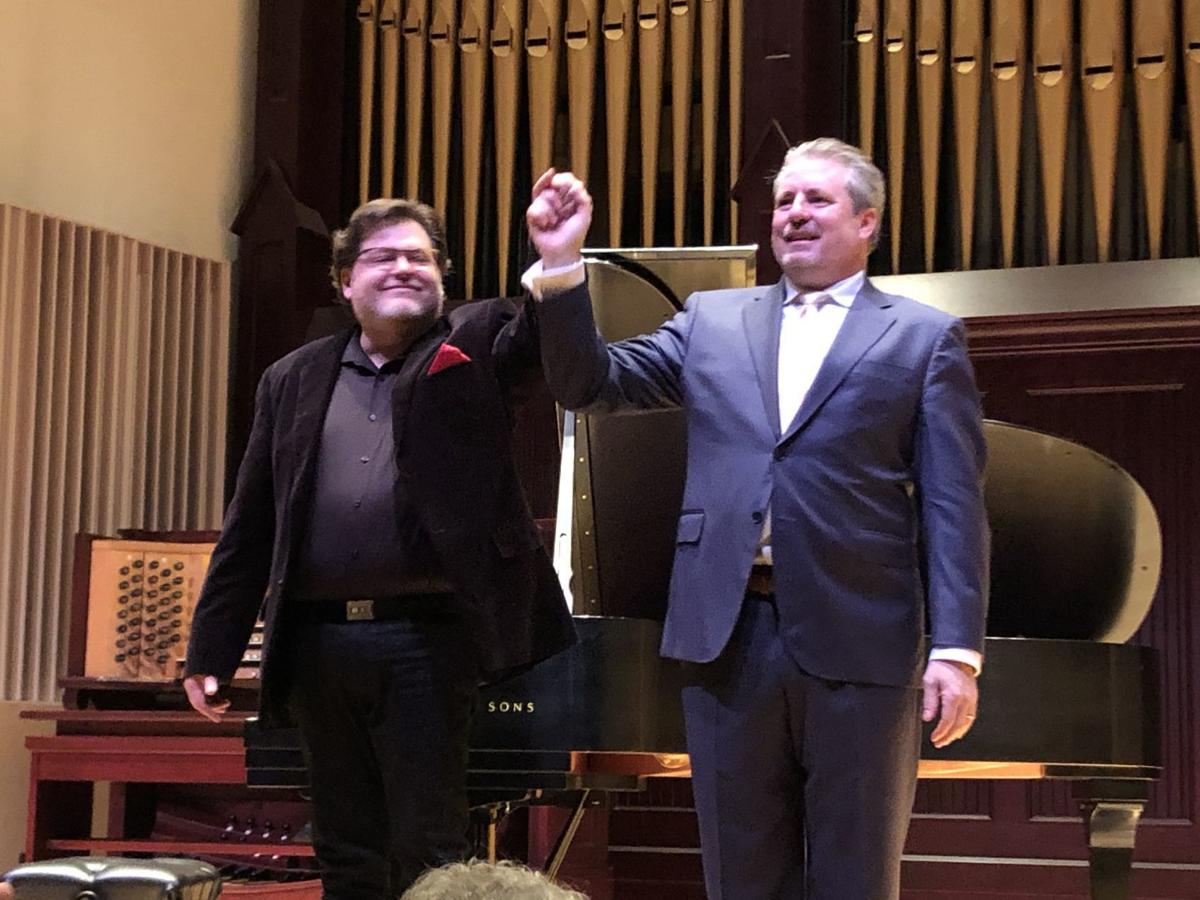 The husband and wife team of pianist Christopher Cano and mezzo-soprano Jennifer Johnson Cano will perform a mini-recital from their Phoenix living room at 2 p.m Friday, March 27.

As far as we can tell, it will be one of the first Arizona classical music streaming events since the state shuttered all theaters and venues in response to the coronavirus pandemic.

"We just wanted to say a little thank you and hang in there. We're all in the fight together," UA alumnus Cano said Friday morning as he and his wife, an in-demand opera singer, were preparing the twin computers they are using to stream the performance on Arizona Opera's Facebook and Instagram pages. "And there is just a lot of people stuck in home looking for something to uplift them."

The couple, who have been performing together for a decade, will perform a program that pulls from their favorite works including some Brahms songs. In some ways, the performance is a personal journey that dips into their history together, from the time they met as members of the Opera Theatre of Saint Louis apprenticeship program in 2007 to their first date three years later in New York City, where Johnson Cano was living after winning the 2009 Metropolitan Opera National Council Audition. She made her Met debut in the 2009-10 season as part of the Met's prestigious Lindemann Young Artist Development Program.

Cano said the pair had been acquainted in St. Louis, his wife's hometown, during their time with that city's opera program, but it wasn't until they reconnected after he did a recital in New York City that the pair started dating.

"We went out to dinner and we were inseparable from that point on," said Cano, who was born in Phoenix but grew up in Tucson.

The couple splits their time between Phoenix, where Cano is the music director and head of the Arizona Opera's Marion Roose Pullin Opera Studio for young artists, and New York, where Johnson Cano performs with the Met when she is not performing with other opera companies around the country.

The pair happened to be in Phoenix together with the coronavirus crisis erupted because Johnson Cano was cast in Arizona Opera's production of Richard Strauss's "Ariadne auf Naxos." Johnson Cano was to sing the role of the composer in the comic opera.

"She was supposed to be here a month and now she will be here two months or longer," said Cano, who graduated from Canyon del Oro High School and earned his bachelor's and master's degrees from the University of Arizona. "It's actually been great. What's going on is terrible for a lot of reasons, but it's wonderful to have her home."

The couple aren't monetizing Friday's recital, although if people feel inclined Cano says they can make donations to Arizona Opera. The company, which cancelled its "Ariadne auf Naxos" performance on March 17, agreed to pay cast members part of their fees.

"So many of our colleagues in the business right now have lost so much work and are trying desperately to make the most of the situation," Cano said.  "But the purpose of this really was to simply give people something to feel good about."

The company cited COVID-19 and a goal of doing its part to prevent the spread of the highly contagious virus.