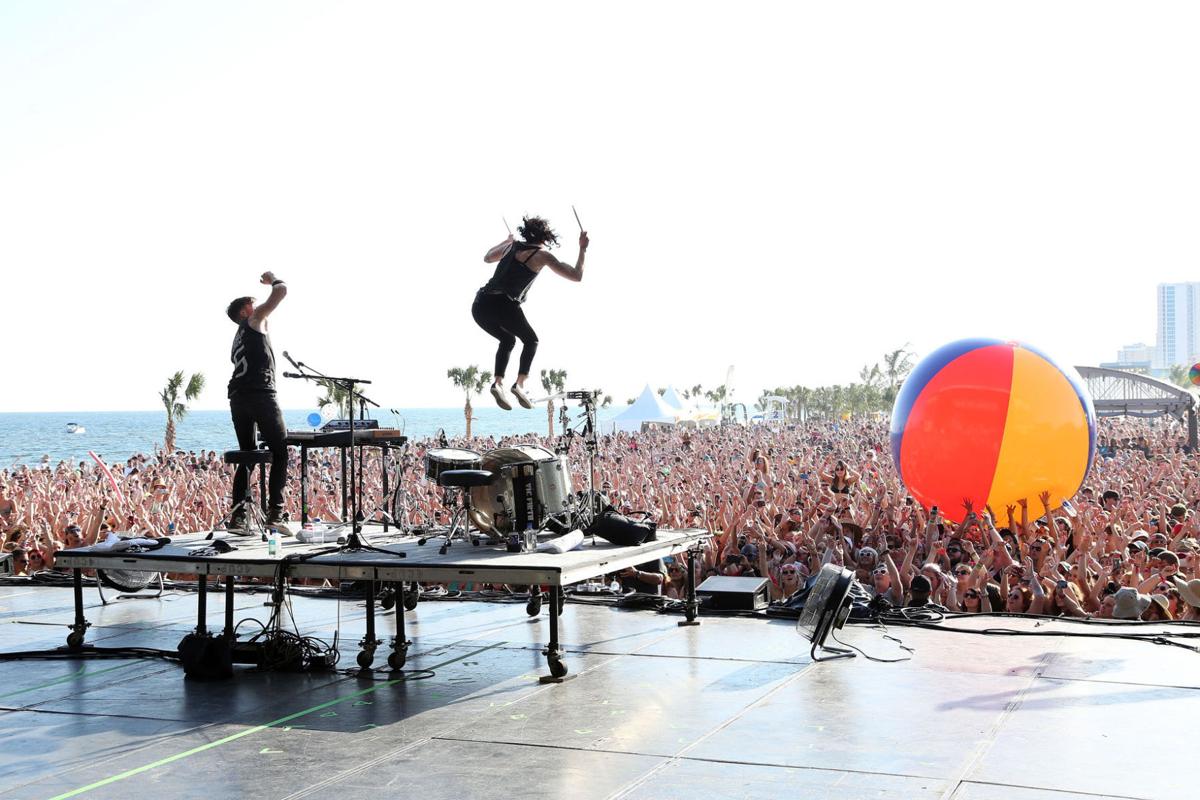 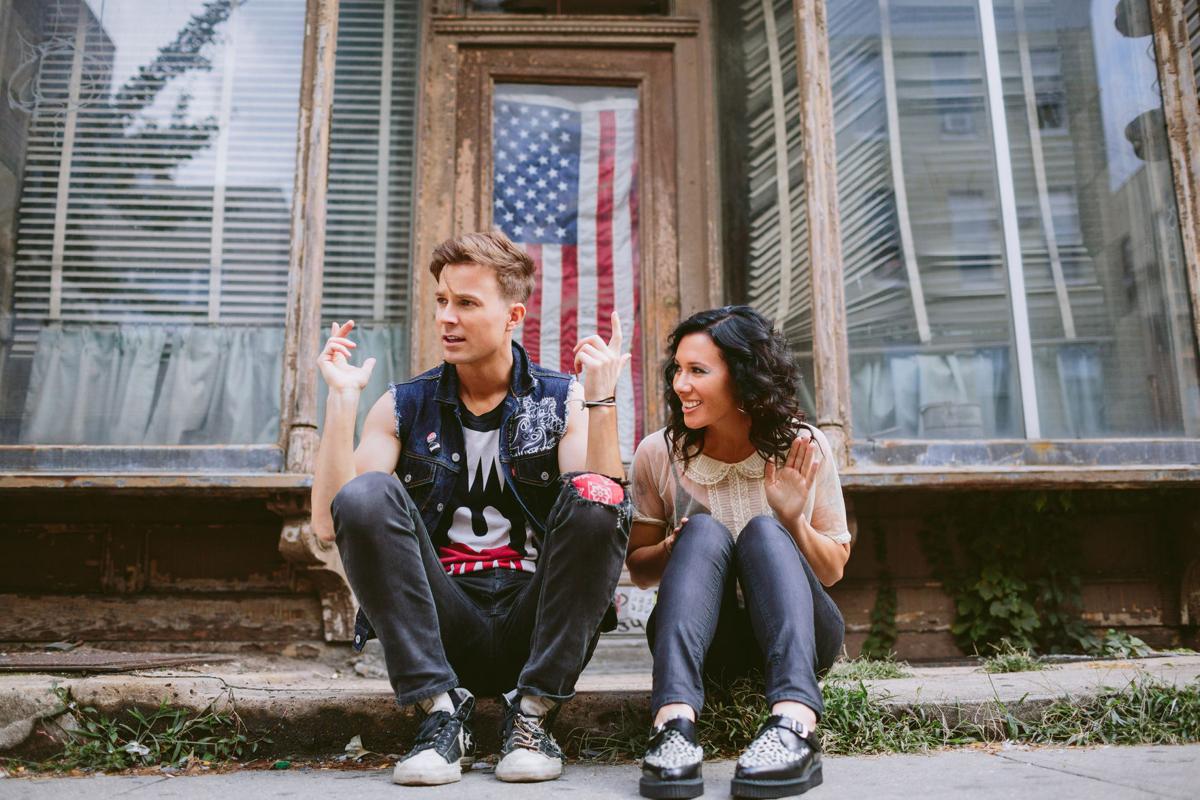 Matt and Kim’s Tucson concert will be one of their final shows of 2016.

And one that organizers hope will become an annual event.

Dusk, which begins at 1 p.m. Saturday, Oct. 22 at Rillito Downs, will feature nine bands including Tucson’s own Calexico, games for kids and art work displays. Part of the proceeds will go to several Tucson charities.

Dusk was co-founded and organized by University of Arizona graduates Page Repp, John Rallis and Steve Stratigouleas in conjunction with the owners of Illegal Pete’s restaurant . Stratigouleas said they expect about 5,000 people to attend Saturday and hope to eventually expand to two days.

Several Tucson restaurants are expected to be selling food and there will be classic arcade games, a silent cinema, a cactus art garden, murals and a tech pavilion featuring demos.

Matt and Kim’s Tucson concert will be one of their final shows of 2016. After a summer filled with festivals, concerts and touring with Ellie Goulding, Johnson said the duo is taking a much needed break.

The New York pair has put out five albums in the past 10 years and Johnson said that while they are tinkering around with some songs, they aren’t really working on an album right now.

But they aren’t going to stop playing music completely, Johnson said. After a couple of weeks off, Johnson said they are excited to return to the stage.

“We went to a friend’s band concert a couple of days ago and we’re like we gotta play some music,” he said. “We miss it very quickly, and that’s good.”

“I can’t believe that’s possible. I know people who do this like 10 times a year,” he said. “We’ve been on the road so long, which is really the reason we’ve never made it to a wedding, because we’re just never in town. So now there will be time for birthdays and weddings and all those things.”

“I think you can expect 150 percent going in,” Johnson said. “I think for us we get so much visual feedback in a live show. We’ve made a name for being a band that has the type of show where people jump around, get wild and crowd surf.”

Johnson said the pair thrive off the immediate reaction of thousands of people. It’s a feeling he described as addictive.

Matt and Kim might be strangers to a Tucson show — Dusk marks their local debut — but they are not strangers to Arizona. Johnson said the couple has played numerous times in Phoenix and Tempe and has never been disappointed by the response.

“I’ve used our shows in Arizona as an example of where people get extra wild, like from the moment we start playing the first song people start jumping up and down,” he said. “There’s just some sort of hunger there. I’m expecting even more from Tucson.”

He said his shows appeal to the duo’s fans as well as those who may have never heard them.

“The show is full-on party. Dance, get your clothes dirty and spill your drink on the person next to you,” he joked.

Chastity Laskey is a University of Arizona journalism student apprenticing at the Arizona Daily Star.

Matt and Kim’s Tucson concert will be one of their final shows of 2016.