We’re sure we’re leaving a hyphen or two out, but when Tesh comes to the Diamond Center at Desert Diamond Casino on Friday, Dec. 2, he will be wearing his singer-songwriter/performer hat for his “Jazzy Swingin’ Christmas” show.

Even if you are not of the Tesh generation, the 1980s and ’90s when he was a nightly fixture anchoring “Entertainment Tonight,” you likely have some familiarity with his work. From 1990 to 2002, NBC played his iconic “Roundball Rock” NBA theme song whenever the network aired a NBA game. The song has now been retired to college basketball games aired on Fox.

Tesh, whose résumé includes six music Emmys, a pair of Grammy nominations, four gold records, seven Public Television specials and 8 million records sold, is going old-school with his holiday show. He told a Florida radio show that he is mining the 1950s and ’60s, when Christmas music was wrapped in a big band.

“It’s very danceable and as you know we really engage with the audience,” the piano-playing Tesh told the radio show.

Singer-songwriter/actress Amanda McBroom is headlining a fundraising concert for Invisible Theatre this weekend.

McBroom, whose song “The Rose” was a No. 1 hit for Bette Midler, is teaming up with her longtime songwriting collaborator Michele Brourman to sing songs the pair co-wrote as well as songs McBroom penned solo.

“The Rose” went to No. 1 worldwide in 1979. When McBroom sang it on the Golden Globes, Grammys and “The Tonight Show,” it launched her singing career.

In her cabaret show for Invisible Theatre, McBroom will recount her musical journey including how she penned “The Rose” and at the urging of Brourman submitted it to the producers of Midler’s 1980 film of the same name. “The Rose” went on to sell more than 1 million copies in the U.S. and hundreds of thousands of copies worldwide.

Scoundrel & Scamp Theatre is presenting the world premiere of a play based on A.A. Milne's characters Eeyore, Pooh, Piglet and the Hundred…

Tucson Symphony, Arizona Opera and Arizona Theatre are grappling with a nationwide problem: They are back on stage, but their audiences haven'…

Tucson holiday concerts, events to put you in a ho-ho-ho mood

There's pop shows of all shades, a play that takes us back to Pemberley estate and the wartime musical "All is Calm" heading to Tucson stages …

The pair are playing two shows at Hotel Congress this weekend, including a holiday show that's sure to feature stories about Christmas in Tucson. 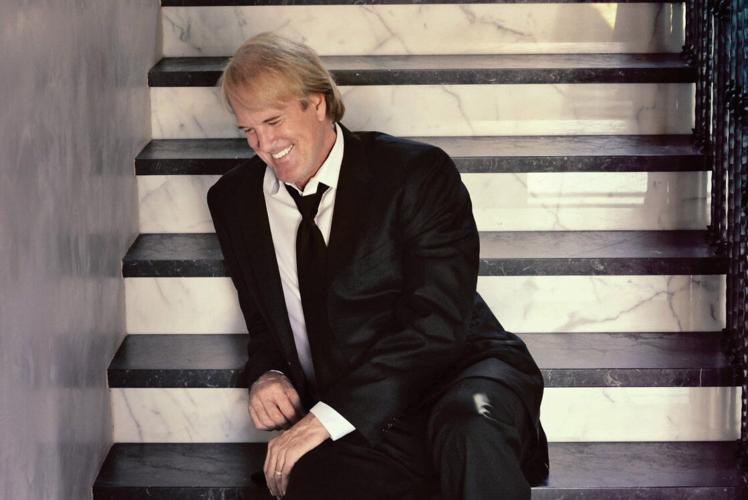 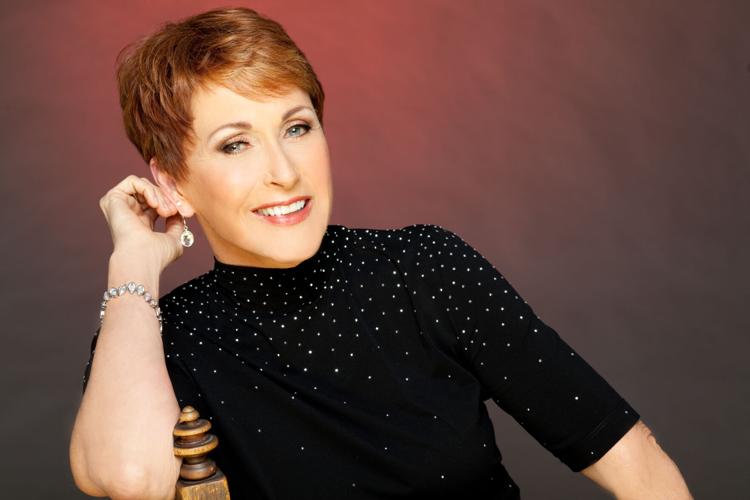 Amanda McBroom, who wrote "The Rose" launched her singing career by singing the song on the Golden Globes, Grammys and "The Tonight Show."