After having to put the brakes on its 2021 festival, the HSL Properties Tucson Jazz Festival will return in January 2022 for a nine-day event that will span several downtown venues.

Jazz pianist and Academy Award-winning composer Jon Batiste will headline the festival, which also features the return of jazz superstar Herb Alpert and his wife Lani Hall and appearances by the Spanish Harlem Orchestra, Dave Stryker and an intimate concert with the impeccable Dianne Reeves at Leo Rich Theatre.

Ticket information has not yet been released; for updates, check back at tucsonjazzfestival.org.

The 2022 festival will be the seventh in the festival’s eight years. The 2021 event was initially pushed back to the spring, but was eventually nixed due to the COVID-19 pandemic.

This will be Batiste’s first Tucson concert since making his debut with a series of UA Presents concerts at Club Congress in 2013. The New Orleans-born jazz pianist whose musical palate dips into a number of genres had said at the time that the smaller venue gave him and his band the chance to “to touch more people and really have this human connection.” His encore on Jan. 21 will be at the 2,500-seat Centennial Hall as part of a coproduction with the University of Arizona arts presenter Arizona Arts Live.

Also on the lineup, jazz guitarist Stryker celebrates his new album “8 Track” on a bill to open the festival Jan. 14 with sax player Eric Alexander; the Grammy-winning jazz trumpeter Alpert returns to the Fox Tucson Theatre on Jan. 22 for only his second ever Tucson concert; and vocalist Reeves will close out the festival on Jan. 23 in her first Tucson appearance since she was part of the inaugural Tucson Jazz Festival in 2015.

The festival also includes several local acts including the Tucson Jazz Institute joining the UA Fred Fox Jazz Ensemble for the Downtown Tucson Jazz Fiesta on Jan. 17 and Sergio Mendoza appearing on a bill with the Spanish Harlem Orchestra on Jan. 20.

After a dark year courtesy the COVID-19 pandemic, the HSL Properties Tucson Jazz Festival is back on Jan. 14-23, 2022. Here's the lineup:

• Jan. 16 – Pre-show event at The Citizen Hotel followed by Lee Ritenour and Dave Grusin at the Fox.

• Jan. 22 – An Afternoon of Jazz on the Hotel Congress Plaza; Herb Alpert and Lani Hall headline concert coproduced by Rialto Theatre at the Rialto

Relationships, mysteries on the minds of Southern Arizona authors

The American Alliance of Museums recognized the UA Museum of Art's program for LGBTQ teens and young adults as part of its accreditation evaluation. 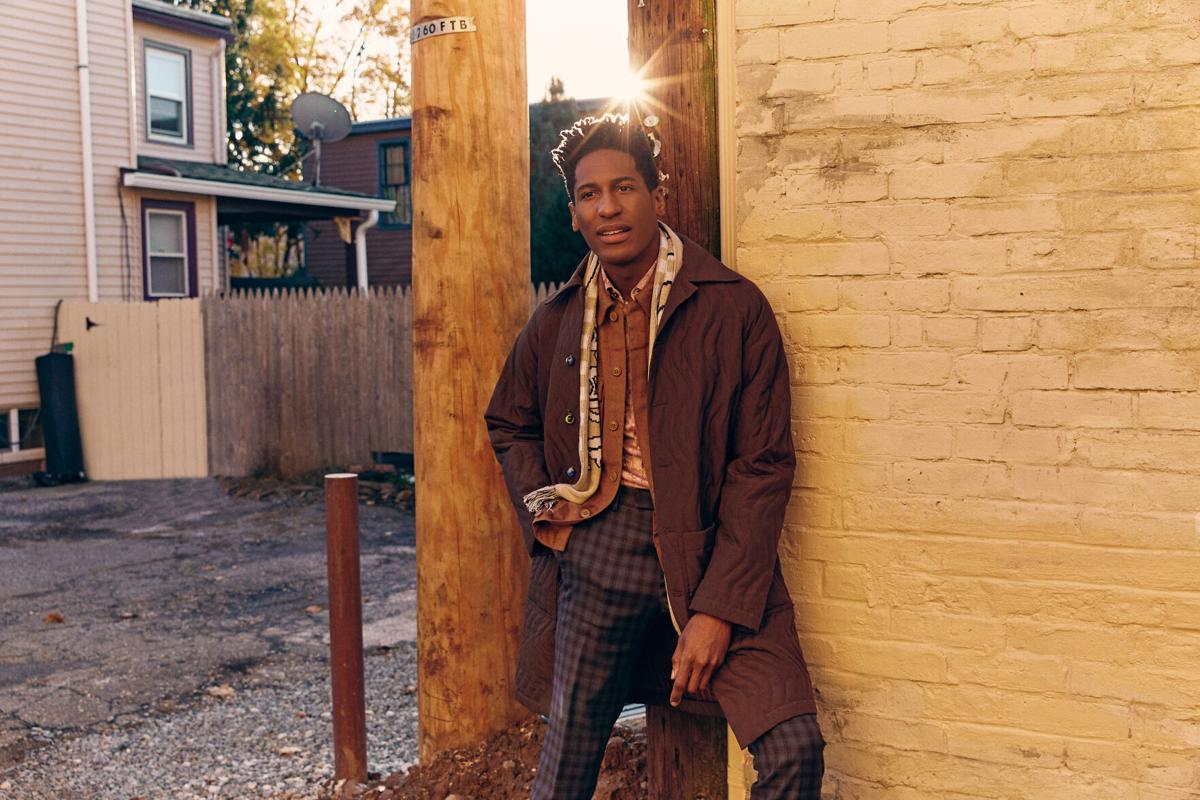 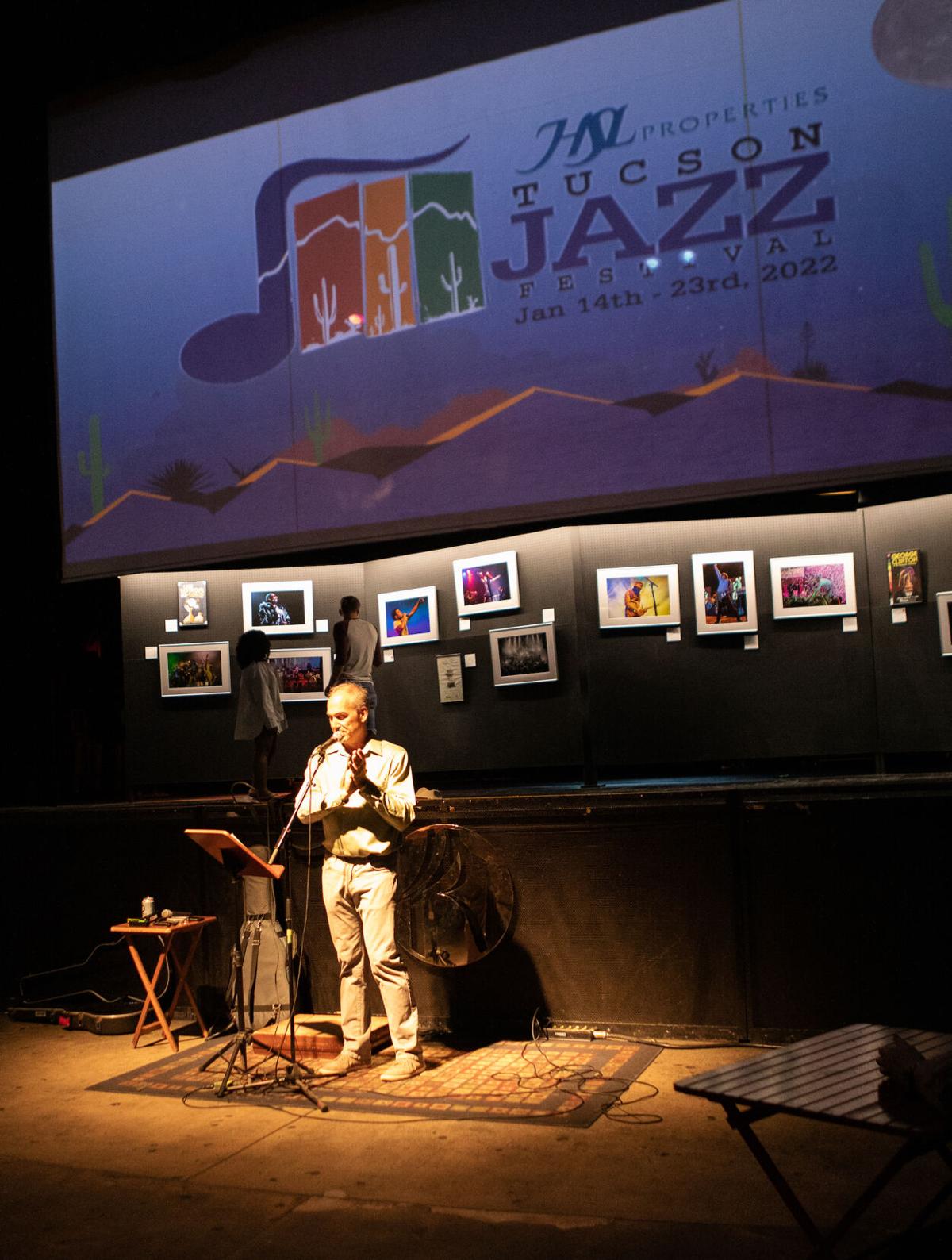