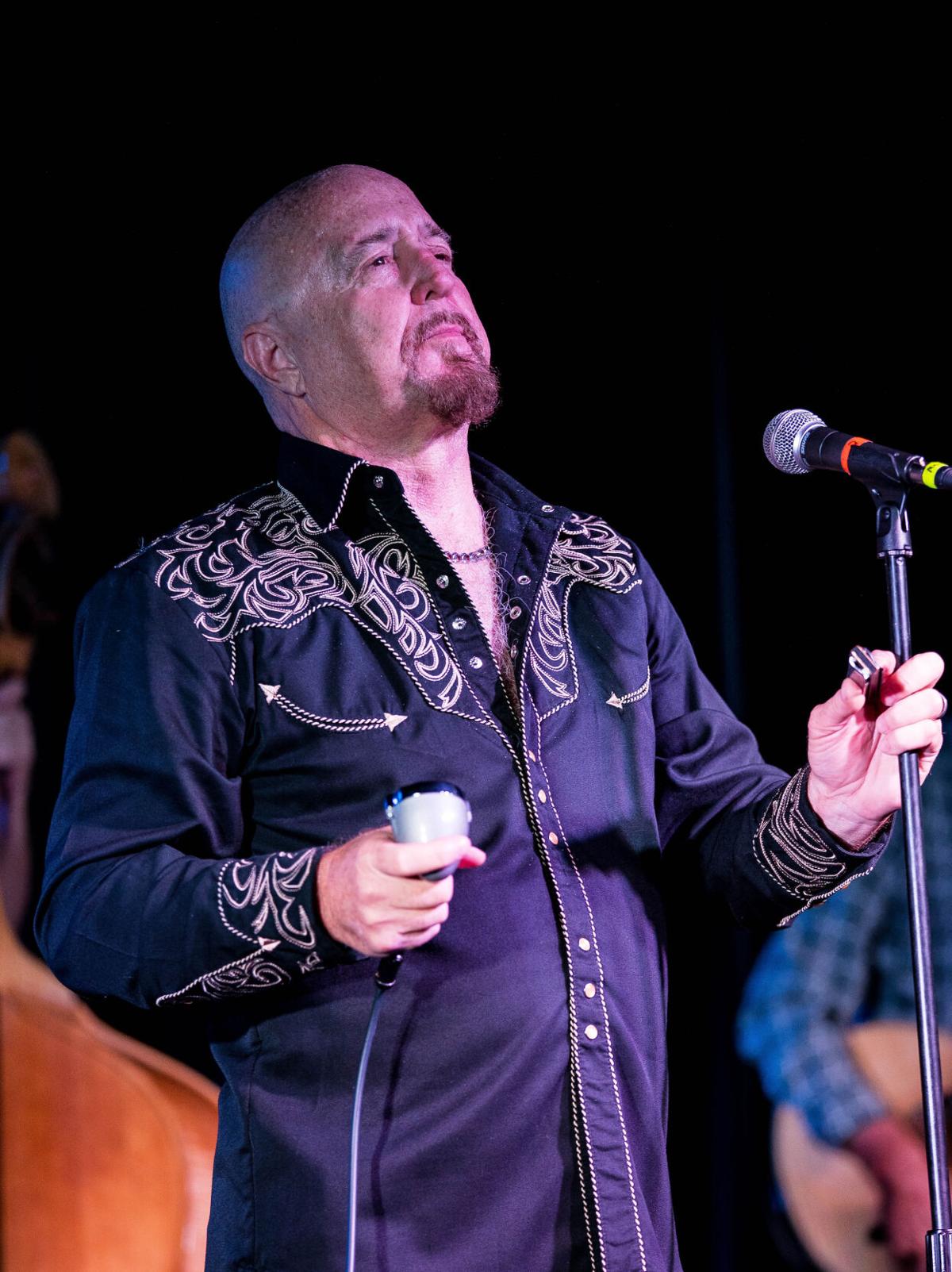 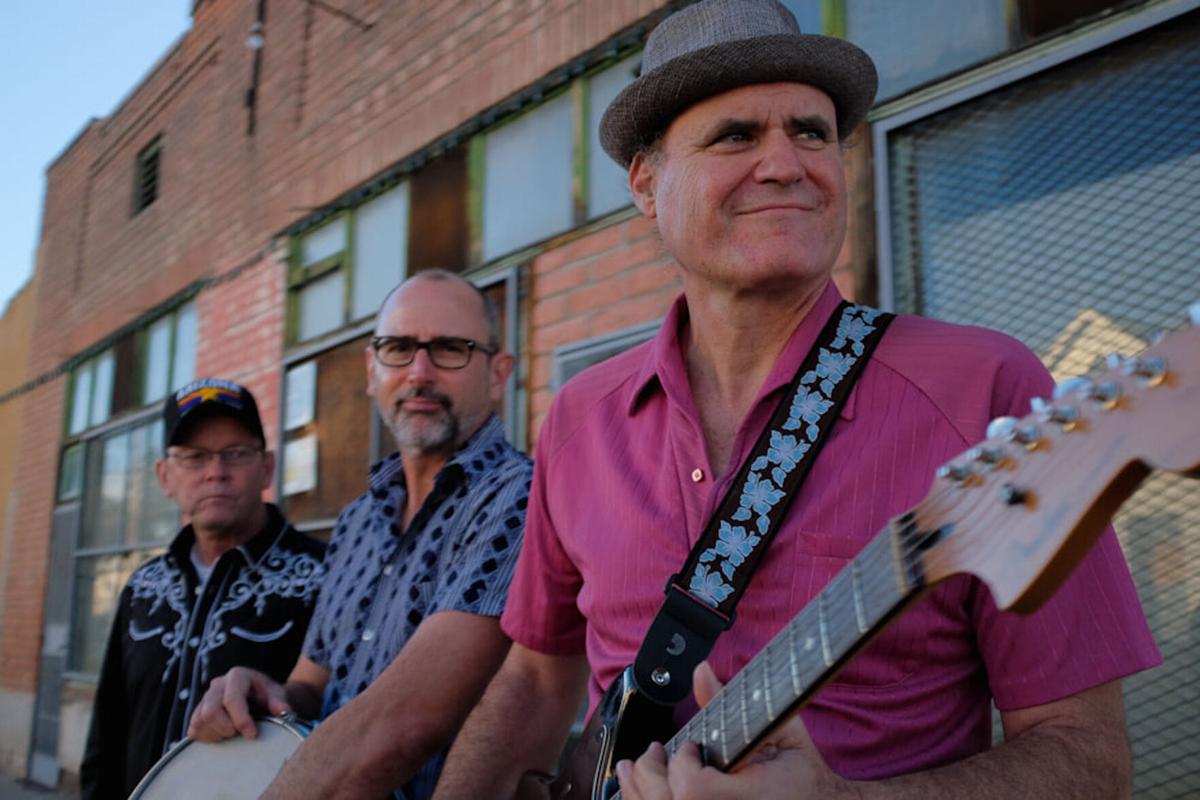 Michael P. & the Gullywashers are opening for Kim Wilson at El Casino Ballroom on Friday, Dec. 3.

After pausing its 2020 event, the Southern Arizona Blues & Heritage Foundation is bringing back its “Wintertime Blues Bash,” an annual event held on the first Friday of December.

This year’s event on Dec. 3, its third since launching the wintertime concert in 2018, brings back headliner Kim Wilson of Fabulous Thunderbirds fame. Wilson headlined the last one in 2019.

“Kim’s one of our favorites,” said Jeb Schoonover, who organized the event with Marty Kool for the Blues Foundation.

Wilson, who comes here with his 2020 release “Take Me Back: The Bigtone Sessions,” has been a regular on Tucson blues stages since he did the Tucson All Stars Blues Review in 1989.

“Kim, I think, as both a vocalist and harp player, is one of the greatest blues players out there,” Schoonover said.

Wilson’s album, released on M.C. Records and co-produced by rising bluesman Big Jon Atkinson, came out during the pandemic and pays homage to the blues singer/songwriter and harmonica player’s blues heroes from the genre’s golden age. Over 16 tracks, Wilson delivers a mix of his own songs, old and new, with classic gems from Jimmy Rogers, Jimmy Nolan, Larry Williams and others in an album that is being widely praised for its vintage vibe “that never sound dated,” according to No Depression.

The magazine added that Wilson blows “fresh air into obscure classics as well as presenting some of his own that fit in so well you’d never know they weren’t old-school gems.”

“The result is just a little more of an authentic, throwback texture. I mean, who does that in 2020, unless you’re pretty darned good and can pull it off, which Wilson is and he does,” wrote the Toledo Blade.

Tucson’s own Michael P. & The Gullywashers opens the show. Frontman Michael P. is an Arizona Blues Hall of Famer who sprinkles a little honky tonk, funk and New Orleans R&B into his Chicago blues.

The band also has a new record, “Drivin’ & Drivin’,” which they recorded during the pandemic. Friday’s show will be the first time the band has been able to perform cuts from the album, which is a sonic kaleidoscope of pseudo old school, funkified blues that will take you to the Chicago Bar on a boozy Saturday night as you picture yourself driving that road to Tucson town, the only town, Michael P. sings, that you can call home.

Tickets: $20 in advance through azblues.org, $25 day of show

COVID protocols: Ticketholders must show proof of vaccination — either original vaccination card or digital with ID — or a negative COVID test taken 72 hours prior to the show.

Part of the proceeds from Saturday's Fall Blues Revue will benefit the Southern Arizona Blues Heritage Foundation's Blues in the Schools program.

Michael P. & the Gullywashers are opening for Kim Wilson at El Casino Ballroom on Friday, Dec. 3.