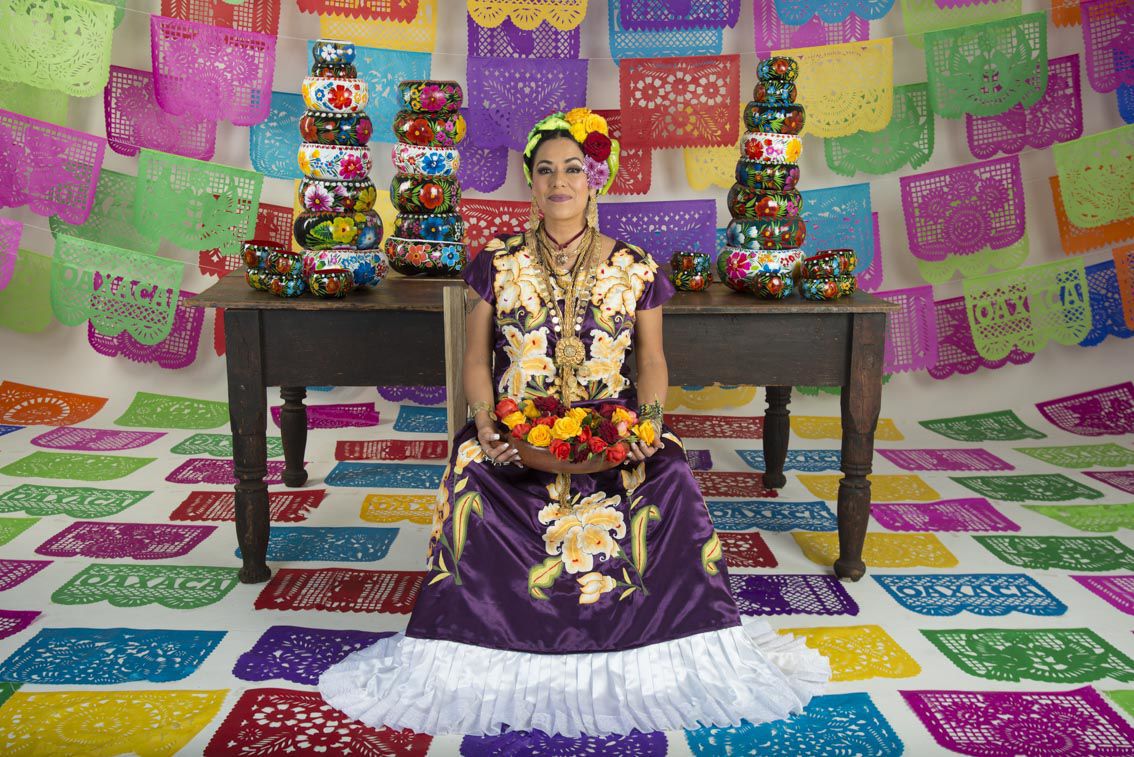 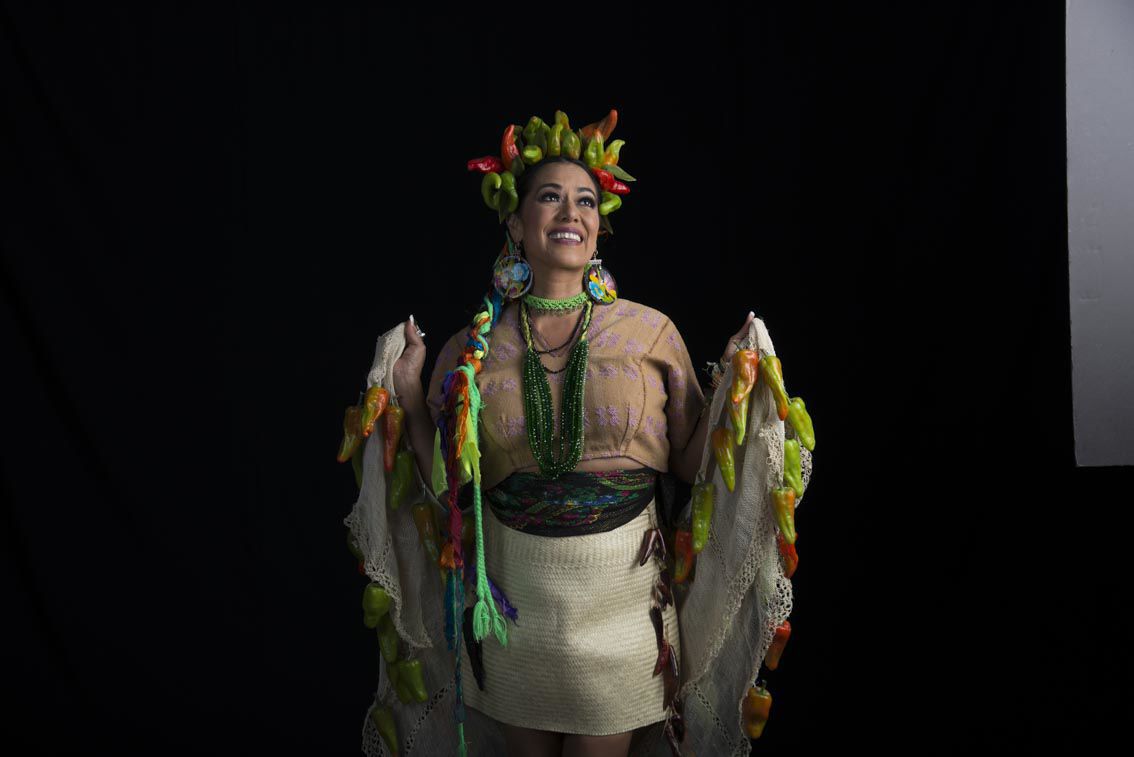 Lila Downs’ “Al Chile” concert at Centennial Hall will include a mix of original and traditional rancheras and cumbias.

Dia de los Muertos was a big deal for Lila Downs growing up in Mexico.

Her grandmother would erect an altar and plan an elaborate festive celebration to honor her parents, who died when the grandmother was young.

It was her grandmother’s chance to speak with family members she had lost over the years including her husband.

“I guess that’s why my mother and I keep the tradition and we make the altar with much ritual and respect,” Downs said from home in Oaxaca last week as she prepared to hit the road with her “Dia de los Muertos: Al Chile” tour that pulls into Tucson on Wednesday, Oct. 16. “It’s a sacred time. We have very few of these events in life where we become humble, and that’s why it’s important to me.”

The tour, celebrating the May release of her album “Al Chile,” is not the first time Downs has mined the Day of the Dead theme.

But the tour, which includes nine American performances and six in Mexico, is her most ambitious.

“It’s very exciting to have dancers and other musicians on the tour with us,” said Downs, who figured that the stage will be filled with nearly 40 people.

At some of the venues along the way, that’s creating a bit of a headache, she said.

“It’s always a challenge once you have over 20 people,” she said. “The direction goes pretty strange.”

The “Al Chile” show will include a mix of original and traditional rancheras and cumbias including the album’s title song, which celebrates Mexicans’ love of chile.

The album is a mix of lively cumbia and banda tunes, many of which celebrate food. The title song can be translated as chile the spicy food or “directly,” which is the literal translation.

Downs uses both interpretations of chile in her music, but it is the food stuff that’s drawn the most reaction from fans, she said.

“The whole Southwest and the border areas are important producers of various chile and it will be fascinating to hear people’s opinions,” said Downs. “They’ve been sending us recipes and salsas. And it’s so exciting to see how people have defended their favorite chiles.”

“Al Chile” and her song “La Cumbia del Mole,” another homage to chile from her 2006 album “La Cantina,” pretty much sum up Dia de los Muertos for Downs, she said.

“Chile is important and the ‘Cumbia del Mole’ has become a classic to celebrate the Day of the Dead, about grinding the chocolate and chile together and the notion of spice and sweet and the gift we’re given, which is life,” she said.

Downs said she hopes to see members of Wednesday’s audience get in the Dia de los Muertos spirit and dress in masks and costumes.

“I’m excited. It’s beautiful and it’s very complicated, of course, but it’s wonderful to reflect on life and perform it and enjoy it,” she said.

Where: Centennial Hall, 1020 E. University Blvd., on the University of Arizona campus

Benefit concert for Tucson Folk Festival will be the finale for 20-year-old band after lead singer's death.

Lila Downs’ “Al Chile” concert at Centennial Hall will include a mix of original and traditional rancheras and cumbias.