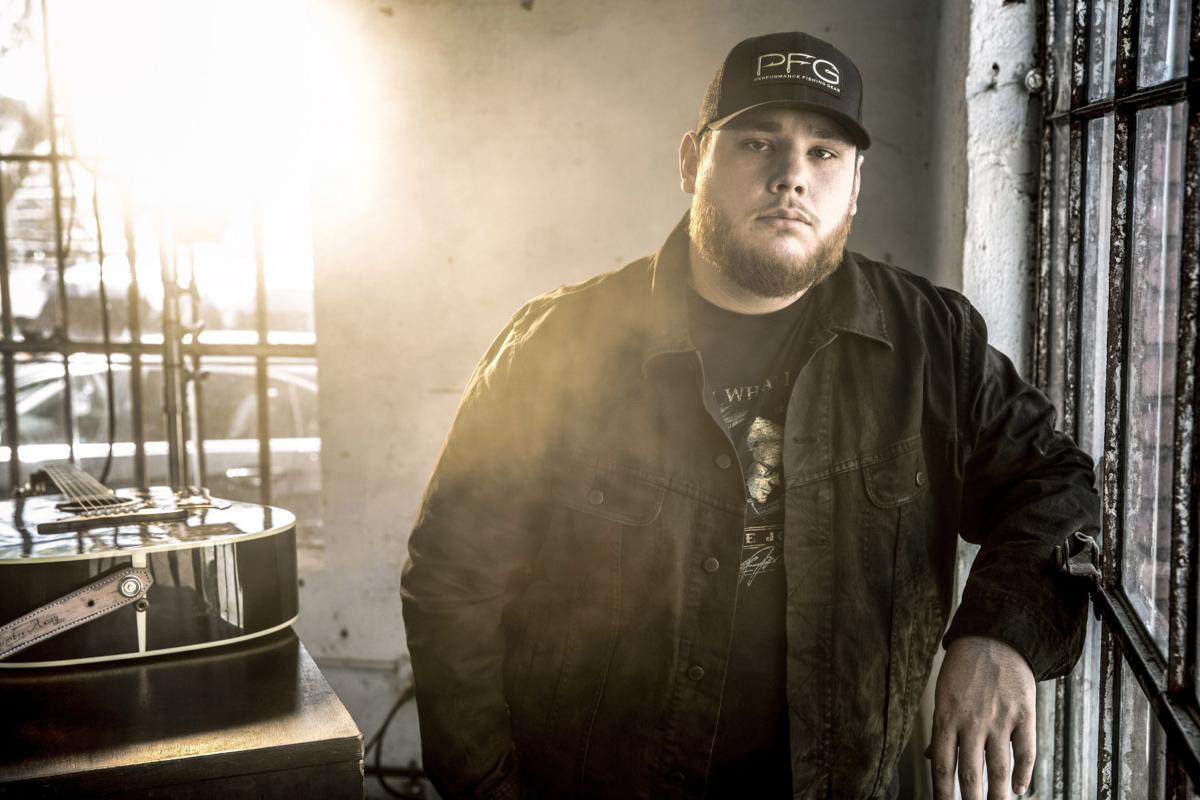 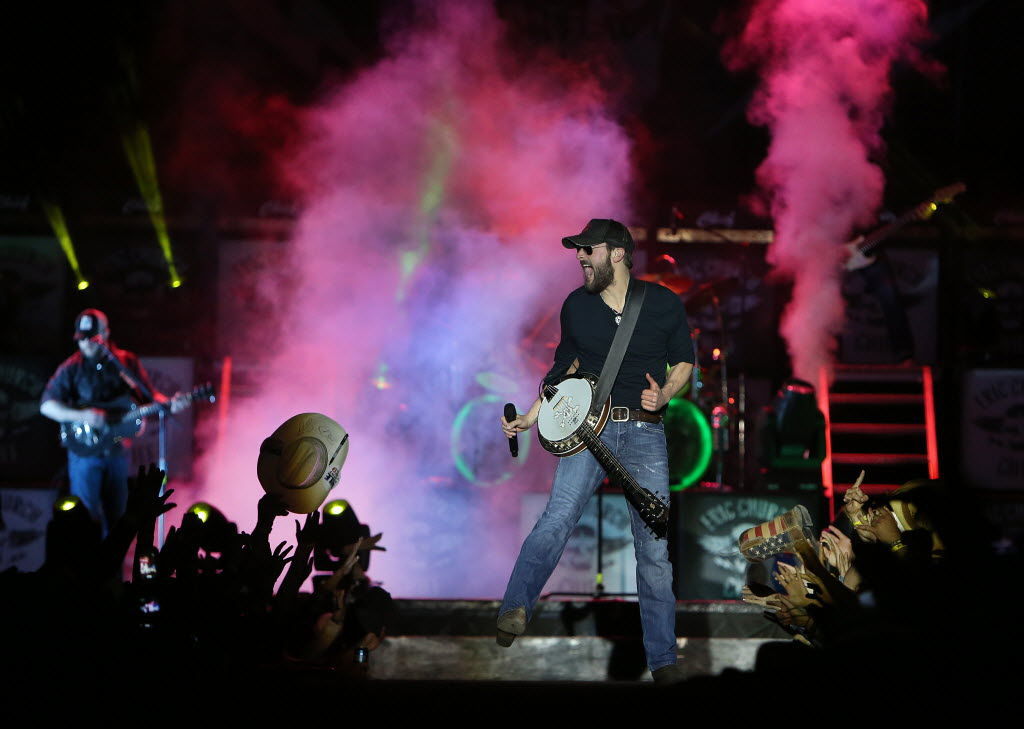 Country rebel Eric Church will return to Country Thunder in 2020. He was a headliner in 2016.

Luke Combs, the newly crowned Country Music Association male artist of the year, and Kane Brown, who in three years has scored a trio of No. 1 hits and scored platinum sales (1 million plus) of his eponymous debut album, head a lineup that kicks off with Dustin Lynch on April 16.

The festival runs April 16-19 at Canyon Moon Ranch in Florence. Four-day festival tickets are on sale now for $130 for general admission; reserved seats have been sold out since last year’s festival.

“This is the lineup that we were after,” Country Thunder Music Festivals CEO Troy Vollhoffer said in a written release. “Arizona is one of the strongest markets in the world for Eric Church, Luke Combs is the biggest artist in music right now and Kane Brown is probably the hottest young act in country.”

Country Thunder, which as been putting on festivals in Arizona since the late 1990s, has five other major multiday events in North America including in Florida, Iowa, Wisconsin and Saskatchewan and Alberta in Canada.

MORE: A look back at Country Thunder

Big man in the house

Kicking it all off

Take in on back

Bring on the rain

Getting all tropical on us

Many faces of Florida Georgia Line

Dressed up for rain

Putting on the ritz

Can I get a yee-haw

& Gallery hopes to serve as a launching pad for up-and-coming Tucson artists.

Humorist David Sedaris returns to Tucson with a series of new, biographical stories.

Arizona Opera gets in on ground floor of 'Fellow Travelers'

Opera follows the story of forbidden love in the age of McCarthy's Lavender Scare.

Advocates aim to energize Latino voters, as their clout at polls grows

WASHINGTON — Hispanics are expected to be the largest bloc of minority voters by the 2020 elections, but advocates say those numbers will be o…

3 Tucson shows, 3 excuses to sneak out

There's not much in the way of live music, but these shows should be good.

Country rebel Eric Church will return to Country Thunder in 2020. He was a headliner in 2016.