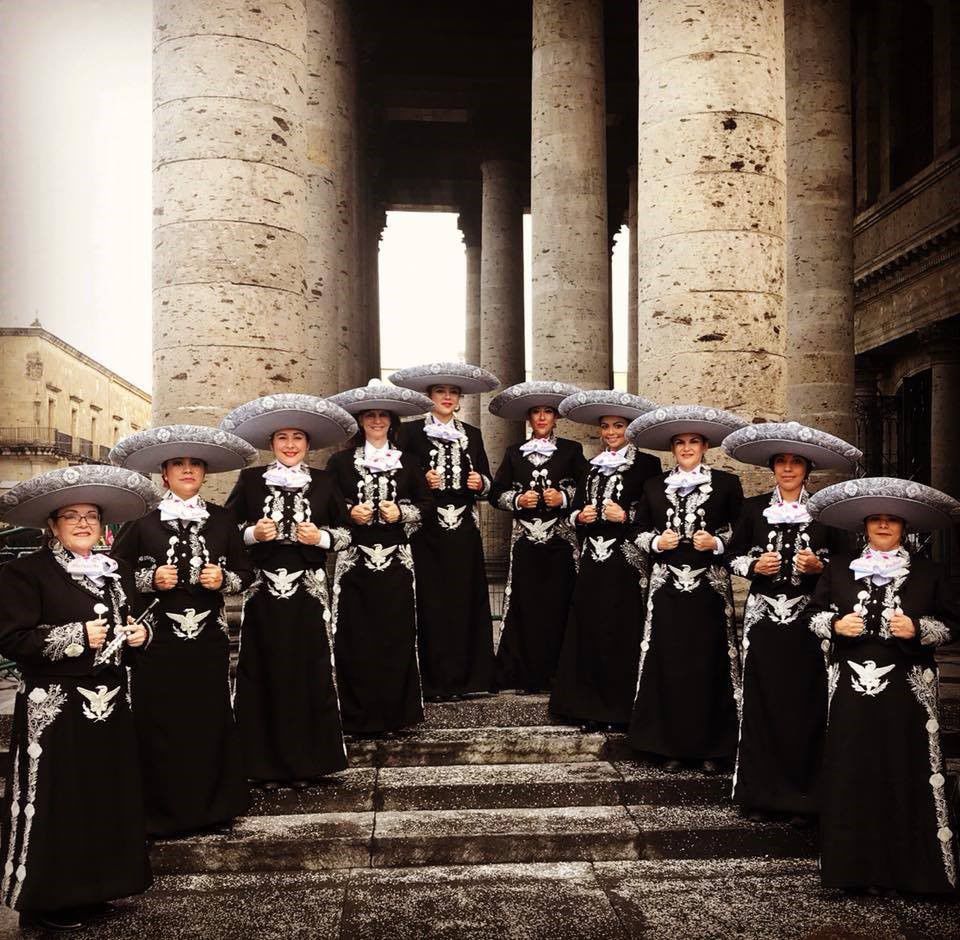 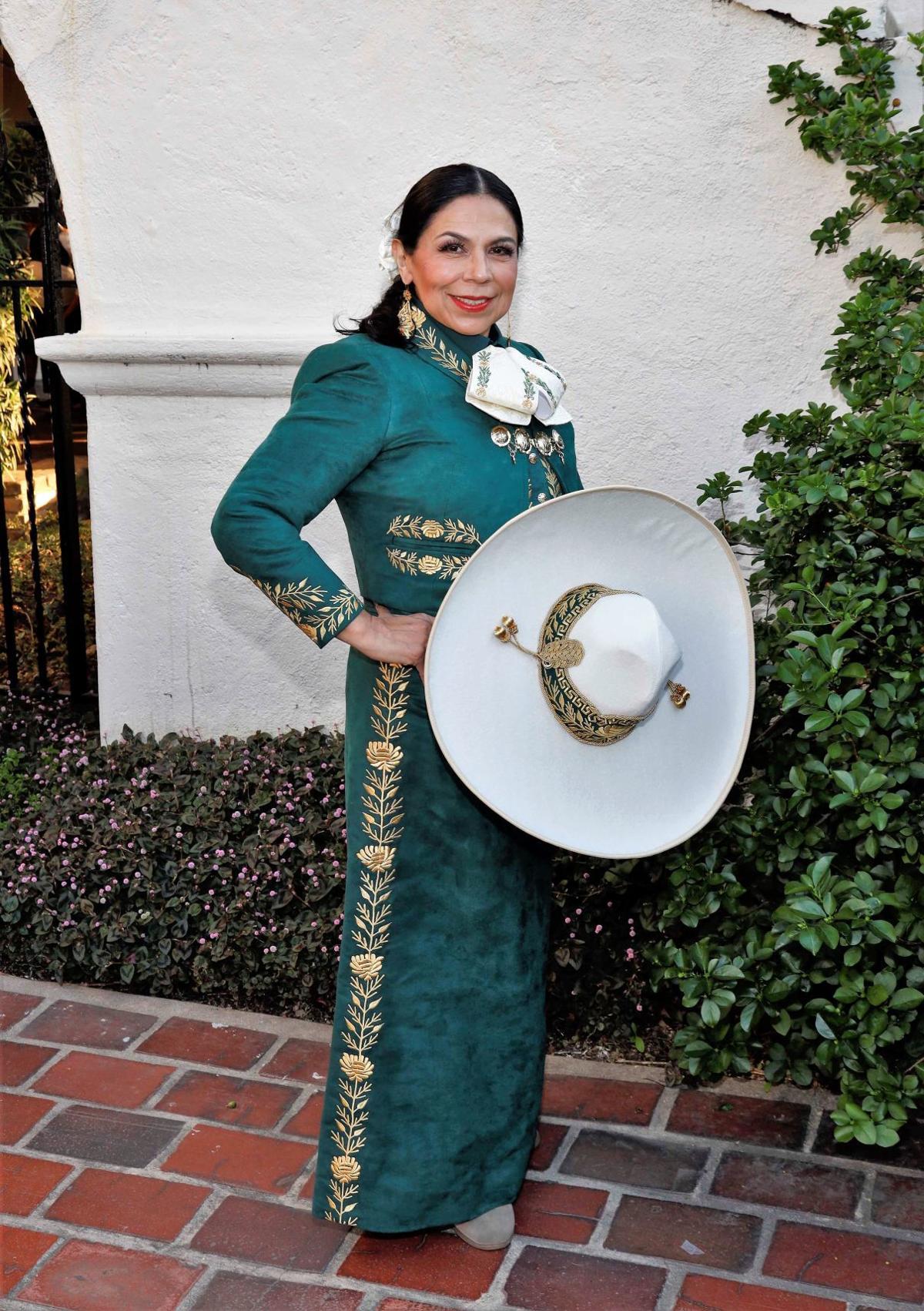 Tucsonans will get their opportunity to celebrate the role of women in mariachi music this weekend.

The Mariachi Women’s Festival will feature the two-time Grammy winning and nine-time Grammy nominee Mariachi Divas from Los Angeles and Mariachi Rubor from Phoenix at the Leo Rich Theatre, 260 S. Church Ave., Saturday, May 4, at 7:30 p.m.

Tucson mariachi Monica Treviño, known for her captivating and powerful voice, will be a featured performer. Treviño was the first woman to join Mariachi Los Camperos in Los Angeles.

Performing with the mariachis will be Ballet Folklorico Tapatio from Tucson.

The Mariachi Women’s Festival will launch a new annual celebration and will serve as the culminating event for the “Trailblazing Women in Mariachi” exhibit. The exhibit, which ends Sunday, highlights the history of more than 100 years of women in mariachi music, both in Mexico and the United States.

The exhibit, located at the historic Sosa-Carrillo House and curated by mariachi musician and historian Leonor Xochitl Perez, launched the new Mexican-American Heritage and History Museum in March. The exhibit’s final day is Sunday, May 5, and will be open from 10 a.m. to 4 p.m.

“We are overjoyed by the enthusiasm and partnerships that were developed to make the dream to establish a Mexican-American Heritage and History Museum a reality. Mexican-Americans are proud of their rich and deep-rooted history, but until now have not had a venue in which to share their stories, history and hopes for the future,” said Betty Villegas, president of the Descendientes del Presidio de Tucson, sponsor of the museum and exhibit.

Sir Paul McCartney reveals why he talks to his guitars

Sir Paul McCartney reveals why he talks to his guitars