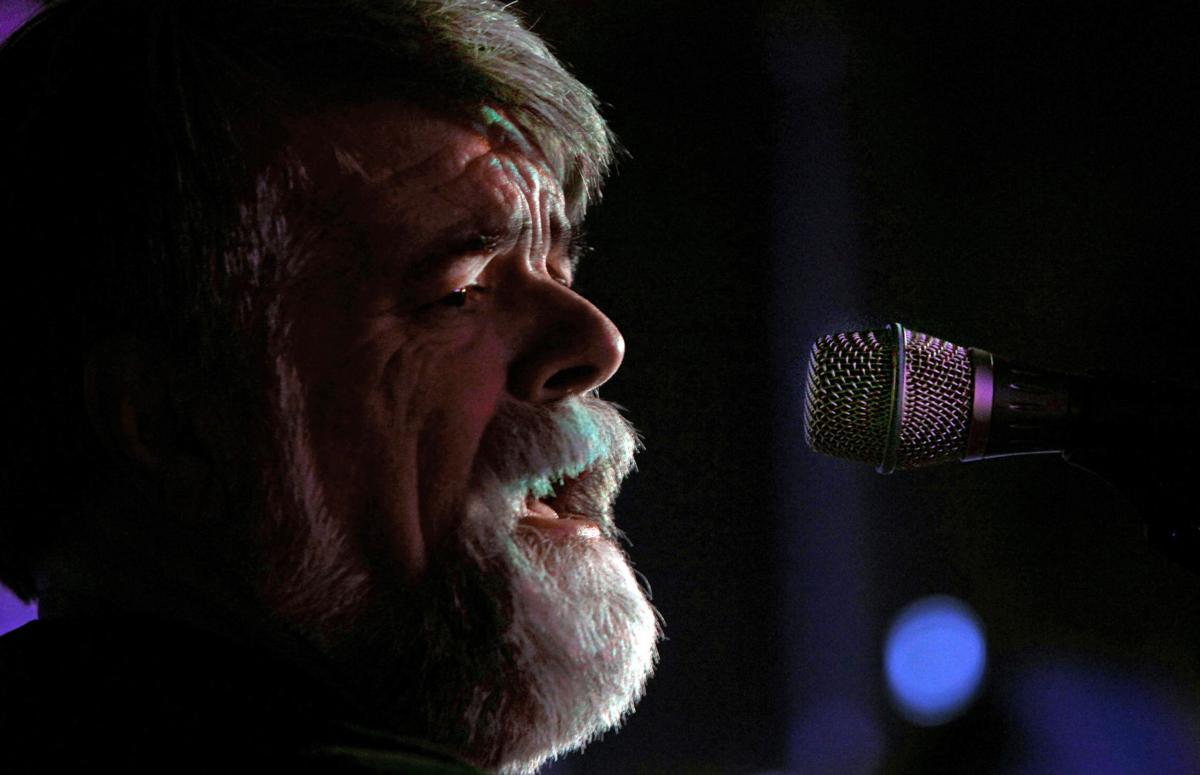 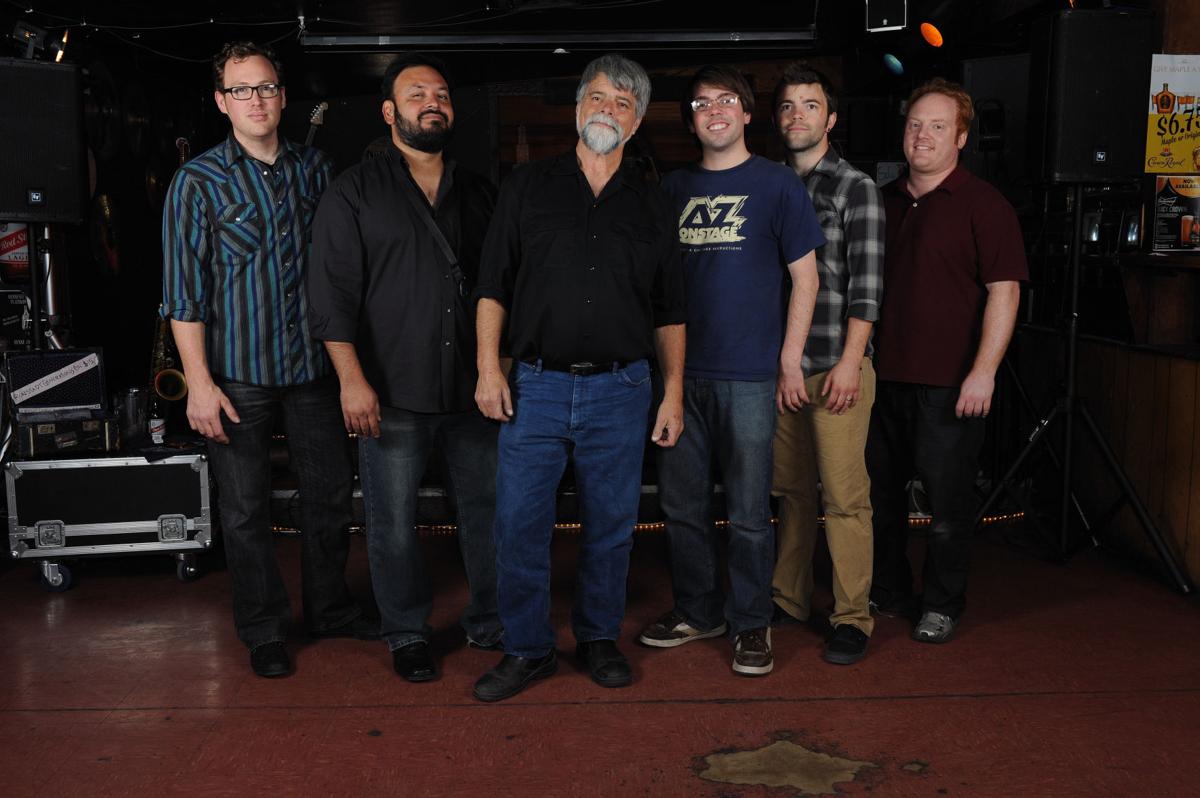 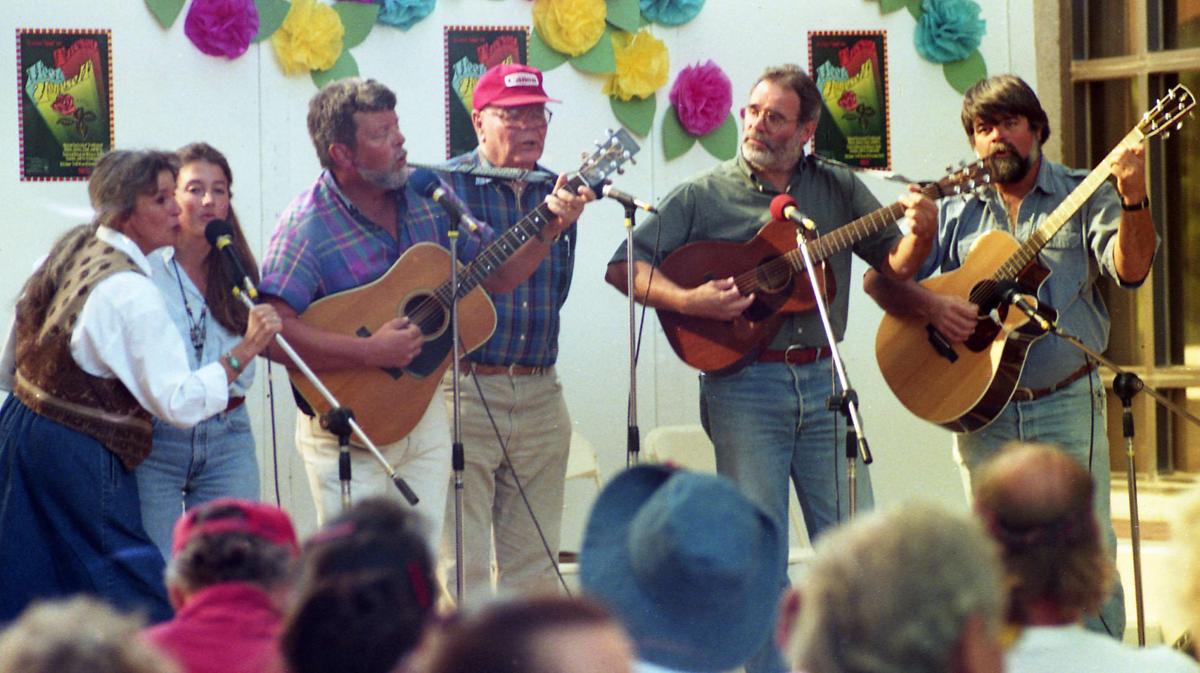 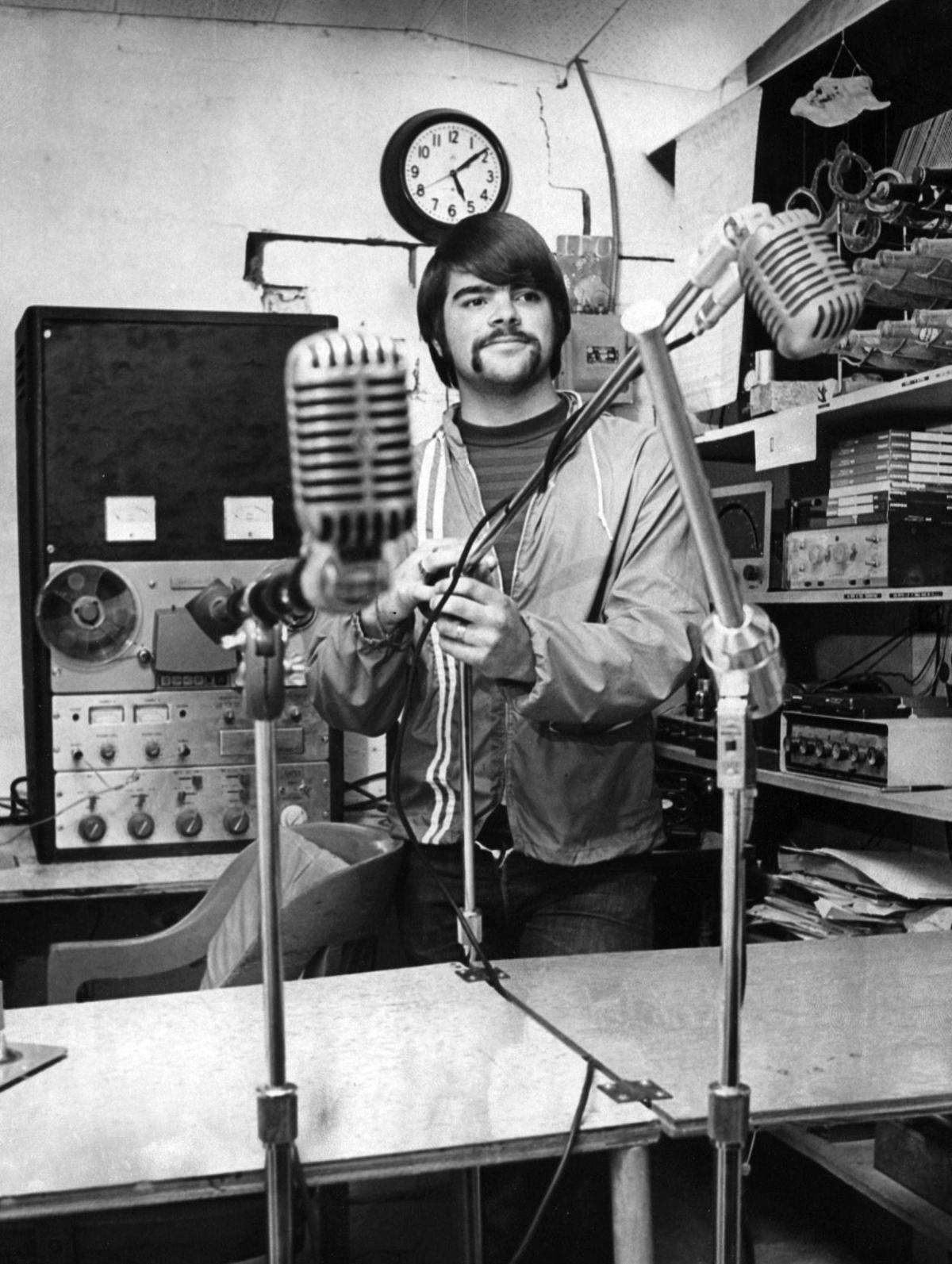 Ronstadt was a prominent musician in Tucson, performing for years with his sons Michael G. and Petie Ronstadt, in the Ronstadt Generations band. His last performance with the group was in June, when they released “In the Land of the Setting Sun.” The album came out in May and the group performed several CD release concerts.

Rondstadt had been ill for several months before the release but at a show in June at Monterey Court, he appeared to catch a second wind, said son Petie.

“That night when he started it seemed like, ‘OK, he’s hurting’,” Petie Ronstadt said. “By the time we got into that second set, that third set, he was his normal self. He was there in the moment and shared it. It was a pretty spectacular night.”

Tributes to Ronstadt started pouring into Facebook early Tuesday. Denny Gibson from Cincinnati wrote, "Thanks for the music, thanks for the memories, and thanks for the next generation." Percussionist Rob Saunders, from the United Kingdom, said, "Was a pleasure to share a stage with you The ‪#‎Cheesecutters‬ in Wales UK. Love (to) your family."

In addition to his two sons, Michael J. Ronstadt is survived by his wife, Deborah; sister Linda; brother Peter; granddaughter Annabelle; and dozens of nieces, nephews and cousins.

Netflix announces documentary about the career of Kanye West

Netflix announces documentary about the career of Kanye West

Tucson No. 7 when it comes to music fans

Performing a pair of double release concerts this weekend.

NEW YORK — These days, it’s hard for Linda Ronstadt to get around without her forearm crutches.