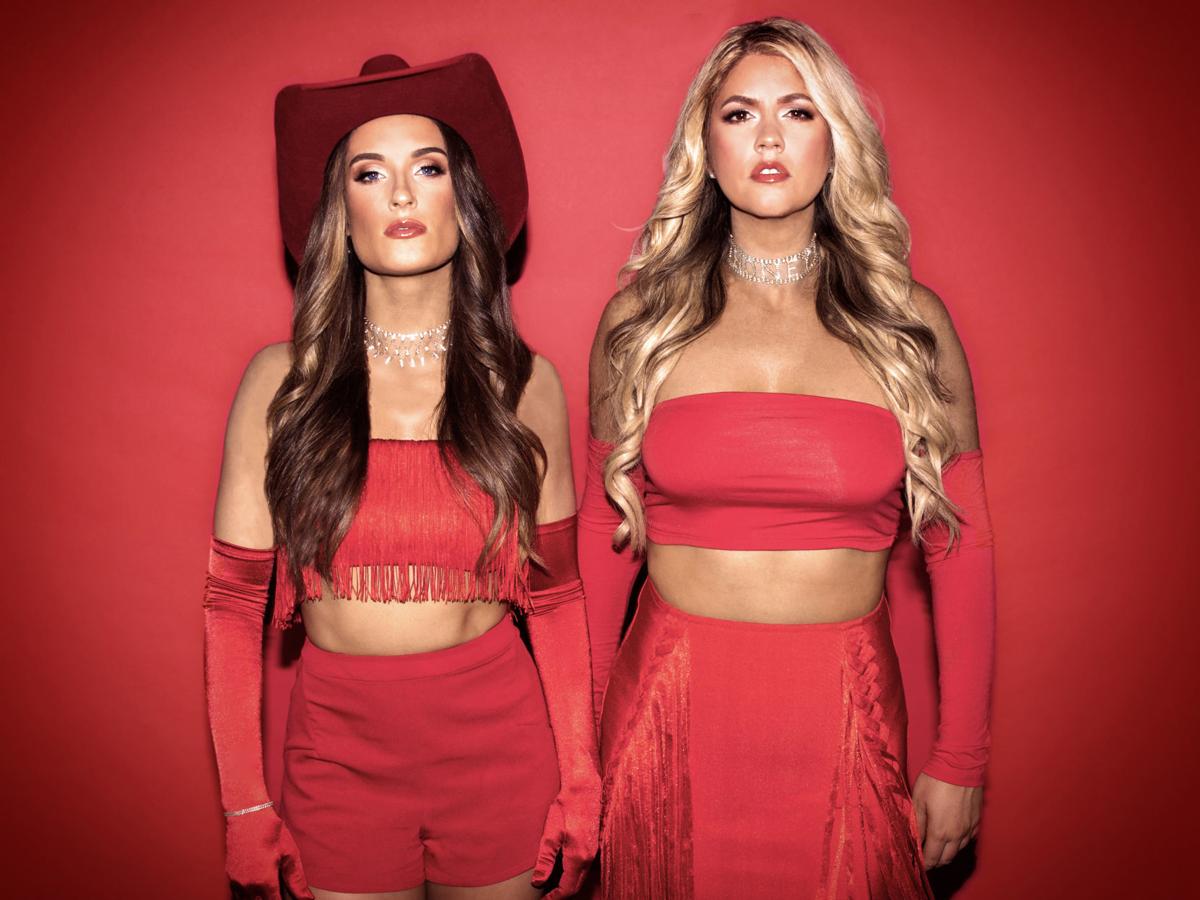 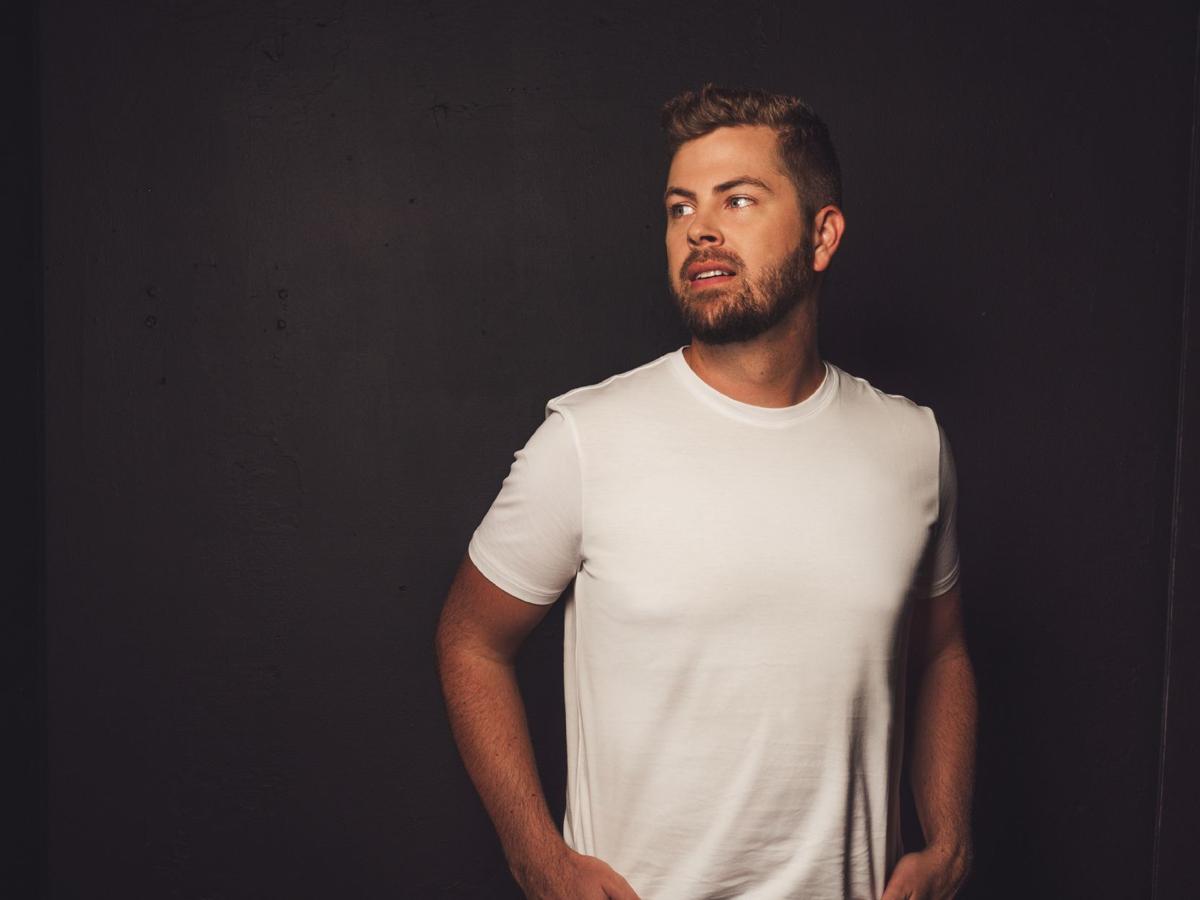 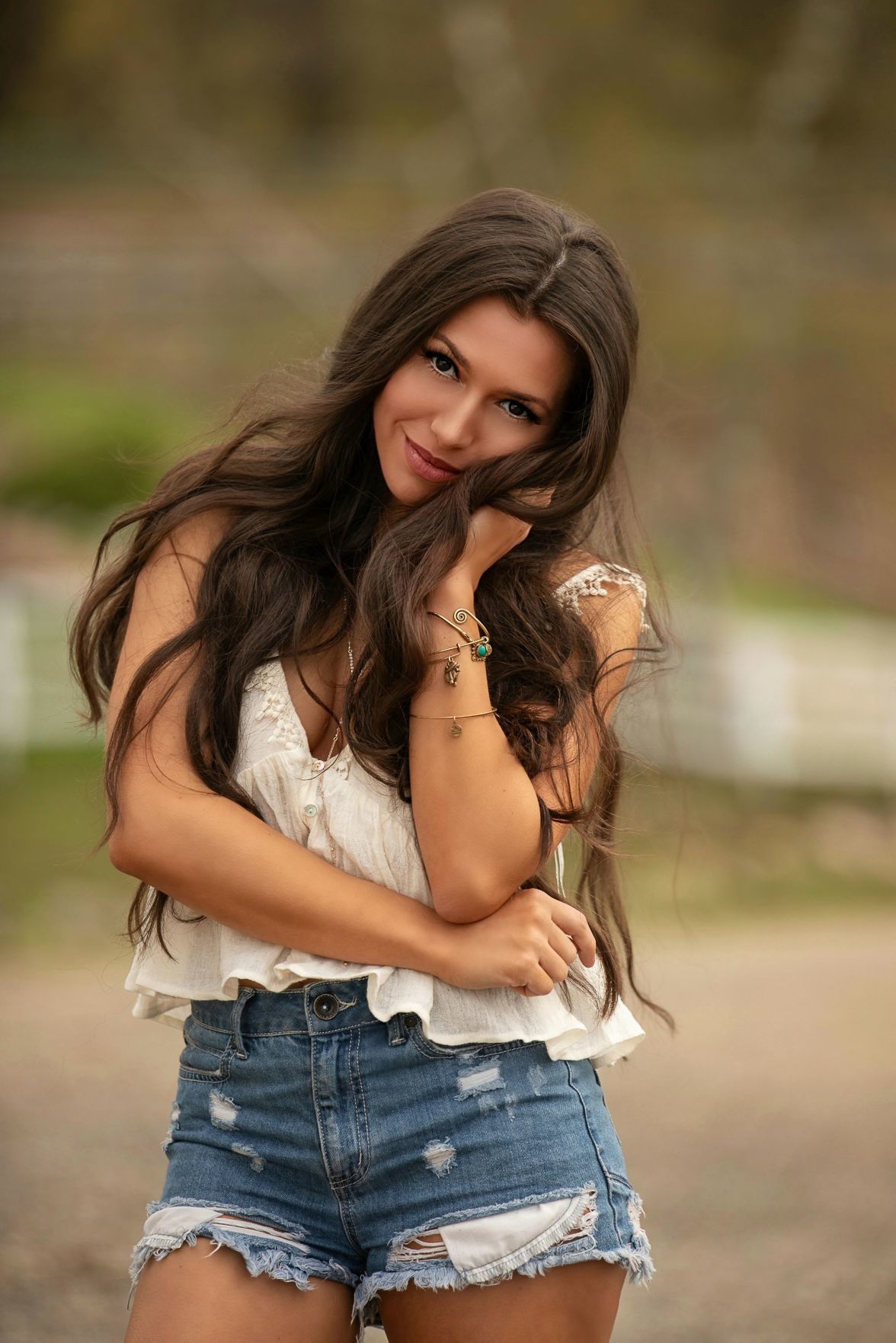 New York singer-songwriter Jessica Lynn comes to the contest with an impressive resume that include international touring and a comparison to Shania Twain.

A dozen aspiring country music artists will vie for a chance to have their music played on The Country Network and be represented by an agency whose roster includes Brad Paisley, Chris Young and some of the genre’s hottest up-and-comers.

And it all started in Tucson.

The online contest, #GotSway, was the brainchild of Tucson country music social media guru Jessica Northey-Shaw, who tapped a few of her celebrity friends — Neal McCoy, Cowboy Troy and the London country trio Essex County among them — to be judges. She also teamed up with the boutique Nashville agency The Artist Management Group, which could add the winner to its star-studded lineup.

Northey-Shaw said the idea came during a casual conversation about music in the coronavirus era in March with the members of Essex County, which takes over Northey-Shaw’s popular Country Sway Facebook page on Sundays.

The contest takes its cues from “Nashville Star” and “American Idol;” one of the judges is Jeff Boggs, who was an executive producer on the short-lived “Nashville Star” where the country got its first glimpse of Miranda Lambert and Chris Young.

“There was so many entries and top notch talent,” Northey-Shaw said of the dozens and dozens of entries that the judges pared down to 12 finalists on Sunday. “What’s interesting about it is everybody is so unique and they all have these incredible pitch-perfect voices. Every voice was unique.”

Northey-Shaw said the original idea was to have 10 finalists, but the talent was so impressive the judges decided on 12.

Over the next couple weeks, through May 31, the finalists will perform live-streamed concerts that will be judged for voice, presentation, originality, song choices, fan interaction and reaction. Judging will take place through June 6 and the winner will be announced on #SundaysSway with Essex County at 2 p.m. June 7 at facebook.com/CountrySway.

Tucson concert scene could inch back to life late this summer

As threat of coronavirus remains, there's no guarantee the shows will go on; the AVA at Casino del Sol has already cancelled shows through July.

New York singer-songwriter Jessica Lynn comes to the contest with an impressive resume that include international touring and a comparison to Shania Twain.