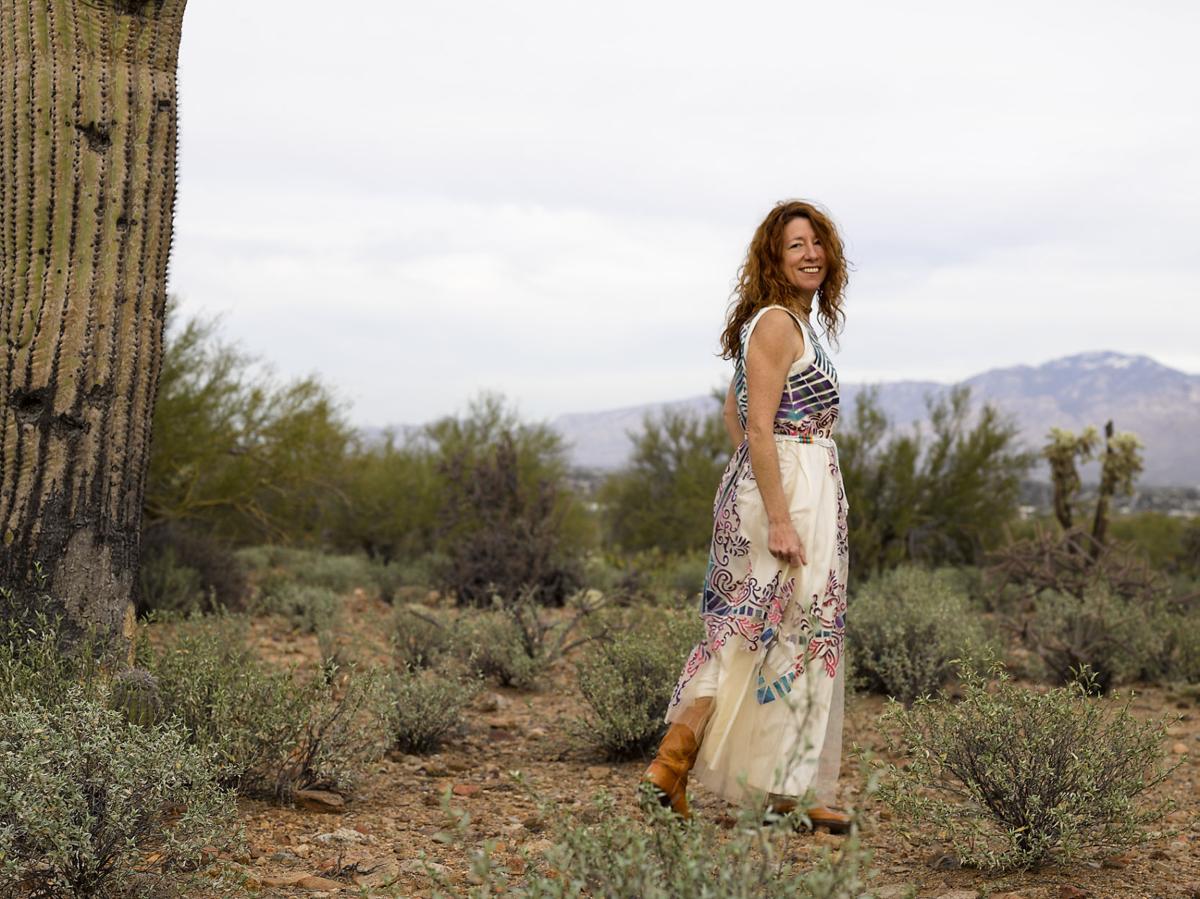 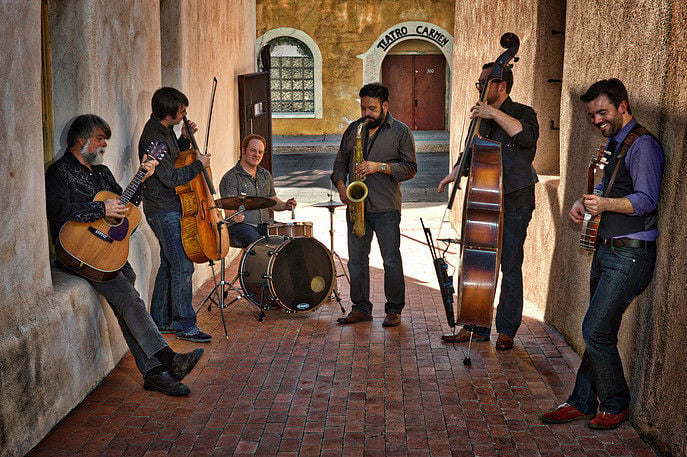 Ronstadt Generations members appear on Kate Becker’s latest album in addition to their own new release.

Kate Becker brings some Latin-Caribbean spice to her new CD “Pirate Radio,” her third full-length album and one that has her joining voices with a veritable who’s who of Tucson musicians.

The album, inspired by an interview Becker granted to an independent radio station in Florida, has her musing on topics including the historic use of old ships for broadcasting, the importance of indie radio and the benefit of being authentically yourself. The album has a pronounced Latin vibe infused with funk, soul and the jazz of Becker’s soul. It’s music she has been singing since long before making the move from New York City to Tucson in 2002.

There also are strong Southwestern accents that feel comfortably organic in the hands of the cast of Tucson artists participating in the project.

Salvador Duran contributed songwriting and backing vocals on three songs, including a duet with Becker. Petie Ronstadt plays guitar and lends backing vocals to the album, which he produced.

This is Becker’s third full-length CD and this weekend she is celebrating it in a pair of co-headlining CD release shows with Ronstadt Generations. They, too, have a new album, “In the Land of the Setting Sun.”

The first show is at 7 p.m. Friday, May 20, at Whistle Stop Depot, 127 W. Fifth St., downtown. Mariachi Herradura opens the show and admission is $15 through ronstadtbeckertucson.brownpapertickets.com

On Saturday, May 21, the double-bill moves to Bisbee for a 7 p.m. show at Bisbee Royale, 94 Main St. Tickets are $20 at ronstadtbeckerbisbee.brownpapertickets.com

Anchor of Ronstadt Generations band had been ill for several months.

Brother of Linda Ronstadt was patriarch of Ronstadt Generations with two sons.

Ronstadt Generations members appear on Kate Becker’s latest album in addition to their own new release.