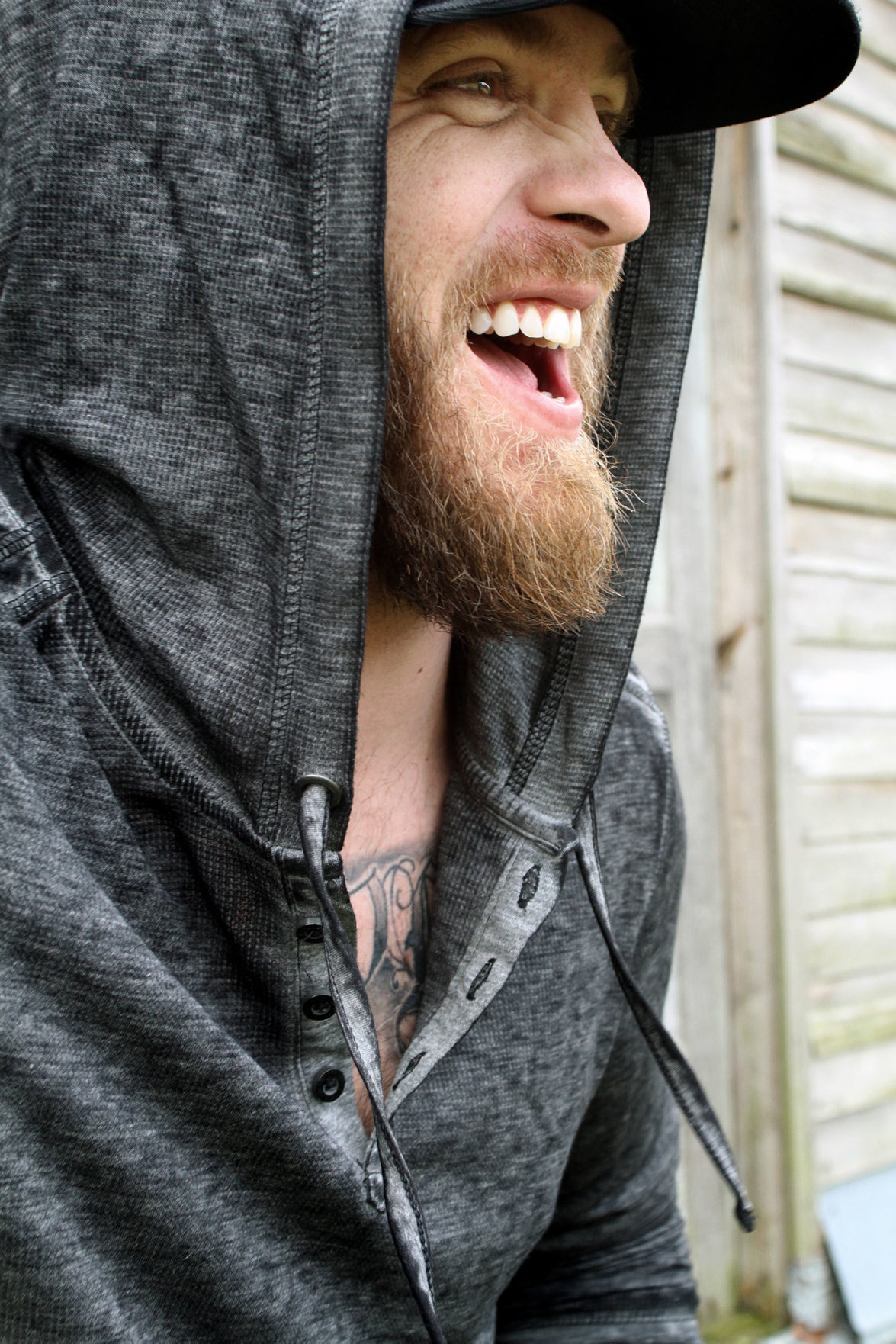 Brantley Gilbert has a reputation as a bad boy of Southern rock/country, but most nights when he’s home you’ll find him in his son’s nursery, singing lullabies and hymns. 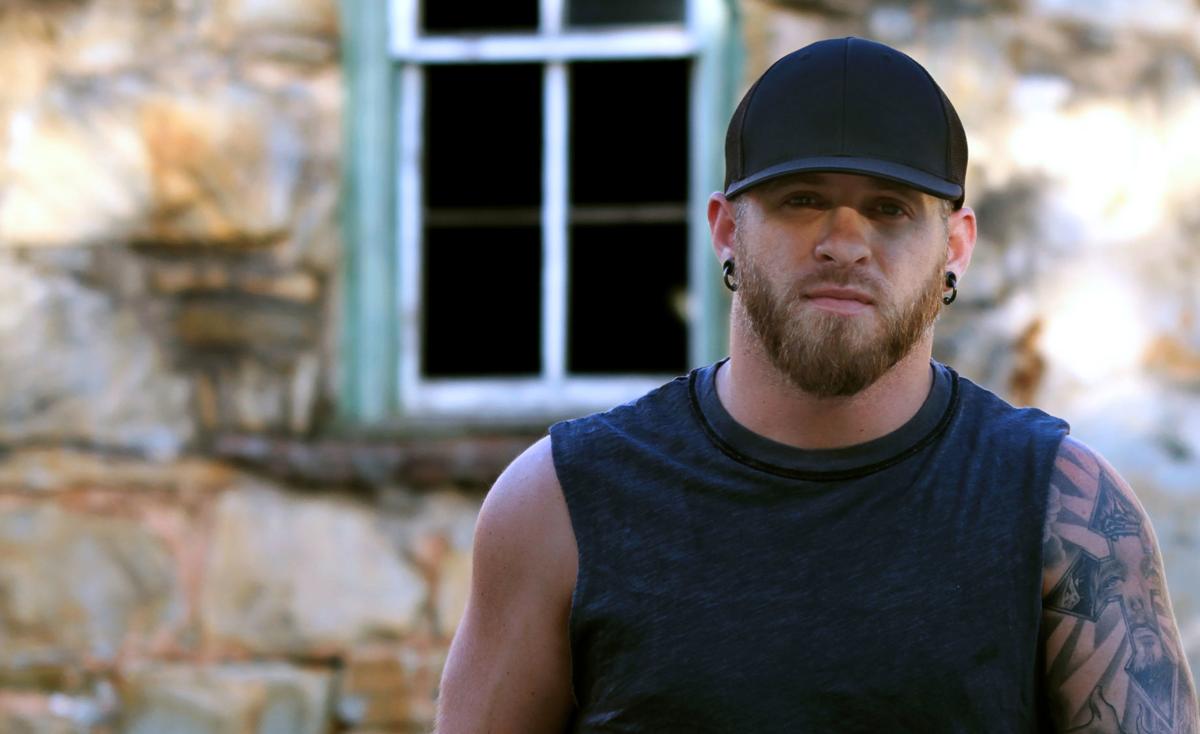 For a couple weeks in May, summertime introduced itself to Brantley Gilbert’s Georgia in a steady rain that jacked up the humidity levels.

He was frankly miserable.

“I would rather have the dry heat than the humidity,” Gilbert said. “That to me is worse than the dry heat up there. I can get a good tan.”

It might be raining in Georgia, but in Tucson, summer is starting to settle in for the long haul.

“Y’all people love country music and we love bringing’ it to you,” the Southern-rocking singer said of his concert Thursday, June 14, at the AVA at Casino del Sol, on a day when the mercury could bust a vein at 103.

“It’s going to be high energy. It’s a party,” he added in a thick Georgia accent. “Tell everybody to bring a seatbelt and change of clothes ’cause it’s going to get wild.”

If you were among the 16,000 people who saw him in one of his earliest Arizona shows — opening for Jason Aldean at Country Thunder in 2011 — or the even bigger audience when he returned as a headliner two years later, you probably remember how wild it got, especially when Gilbert jumped off the stage and into the crowd, leaving his security detail scrambling to keep up.

“We try to put on the same show every night whether it’s for five people or 50 people; we’re going to bring everything we got,” the 33-year-old said.

Gilbert, who wrote songs for artists including Jason Aldean (“My Kinda Party,” “Dirt Road Anthem”), was pounding the club circuit in Nashville and beyond, building a name for himself. With the release of his indie debut album “Modern Day Prodigal Son” in 2009, he started touring more broadly, criss-crossing the region and the country.

“Through the years, we toured smaller markets and kind of built up one market until it could pay us enough gas money to get to the next one,” he said.

Aldean repaid the favor of the songs — both topped the charts and propelled his 2010 album “My Kinda Party” to triple-platinum (3 million-plus) sales — by taking Gilbert with him on tour in 2011 including a stop at Country Thunder in Florence. He also went on the road with Eric Church and others and continued playing the theater and small shed shows that were starting to create a buzz.

When he circled back to a market, Gilbert started finding audiences singing along. That’s when he knew “we had something to work with,” he said.

“It was kind of a steady climb,” he said of where his career is and where it is headed. “I don’t know if there ever was a moment that it just hit me and I was like, ‘Oh, we made it.’ And to be honest with you, even looking back now with where we are now, I won’t ever tell anybody that we made it. I feel like that takes away some motivation and drive. There’s always some steps you can take forward and some things we can do better and different.”

One of things he’s doing differently these days is curbing his adult language. It’s a happy side effect of becoming a father six months ago, he said.

“Believe it or not, I try to watch my mouth a little bit. His mama stays on me pretty good so I catch myself,” said Gilbert, who calls having his son “definitely the coolest thing I’ve ever done.”

Gilbert brings wife Amber and son Barrett on the road with him. When the baby gets fussy, Gilbert knows exactly how to calm him.

“I can usually sing to him, calm him down a little bit,” said Gilbert, who sings everything from classic country to hymns to his son. “Last night, it was a song called ‘Red On A Rose’ by Alan Jackson. That and ‘Humble and Kind’ by Tim McGraw.”

Brantley Gilbert made a quiet Thursday night feel like the weekend

Former Tucsonan has a standing gig at Catalina pub.

Country rocker made a Thursday night feel like a Saturday night.

Eric Schaffer taking us on a 'Crazy Road Trip'

Eric and the Other Troublemakers heading to Monterey Court for CD release gig Wednesday night.

Brantley Gilbert has a reputation as a bad boy of Southern rock/country, but most nights when he’s home you’ll find him in his son’s nursery, singing lullabies and hymns.