As far as he can tell, Tucson country singer Angel Perez has lost 21 gigs through April, courtesy the coronavirus pandemic.

On Wednesday, April 1, he did something about that.

He and guitarist Dan Hawk took to his balcony just after 4:30 p.m. and performed a mini concert for his neighbors, the first of two live-streamed concerts he’s planned this week.

The residents of his quiet little neighborhood, where the sound of a motorcycle gunning down the street is about as rowdy as things get, were probably a little surprised to see Perez singing original songs and covers of Josh Turner and other contemporary country stars from his balcony. He’s lived in the neighborhood six years and while many people know he’s a performer, most, if not all, of them have never seen him in action.

“I think it will be a pleasant surprise,” the 54-year old who retired from the Army in 2016 said before Wednesday’s performance. “I hope they don’t throw anything. If they do, I hope it’s food.”

Wednesday’s concert was livestreamed on his Facebook page (https://tinyurl.com/wu8hulk).

At 5 p.m. Friday, April 3, Perez will perform a second concert, this one in collaboration with the Tumacacori Mexican restaurant Wisdom’s Cafe.

Perez, who has been performing for about nine years, is setting up a virtual tip jar through Venmo and Paypal and is planning to split Friday’s tips with Wisdom’s servers, many of whom are either not working or making significantly less money.

Wisdom’s Cafe is among the handful of bars and restaurants in Tubac, Green Valley and Rio Rico where Perez regularly performs four or five times a week.

He also does occasional shows with his full band at Desert Diamond Casino and The Station in Marana.

“I hope that this ends quickly so we can get back to normal,” Perez said.

Here's a look at April stories surrounding local coronavirus coverage. This collection will continue to be updated. To see stories from Januar…

Runaway June, Ladies of the 80's and the free 4th Annual Waila Celebration will all be postponed.

According to the Arizona Department of Health Services, 24,673 people have been tested for coronavirus across Arizona, with 3,496 tests in Pima County.

This is the fifth confirmed coronavirus case in Cochise County. 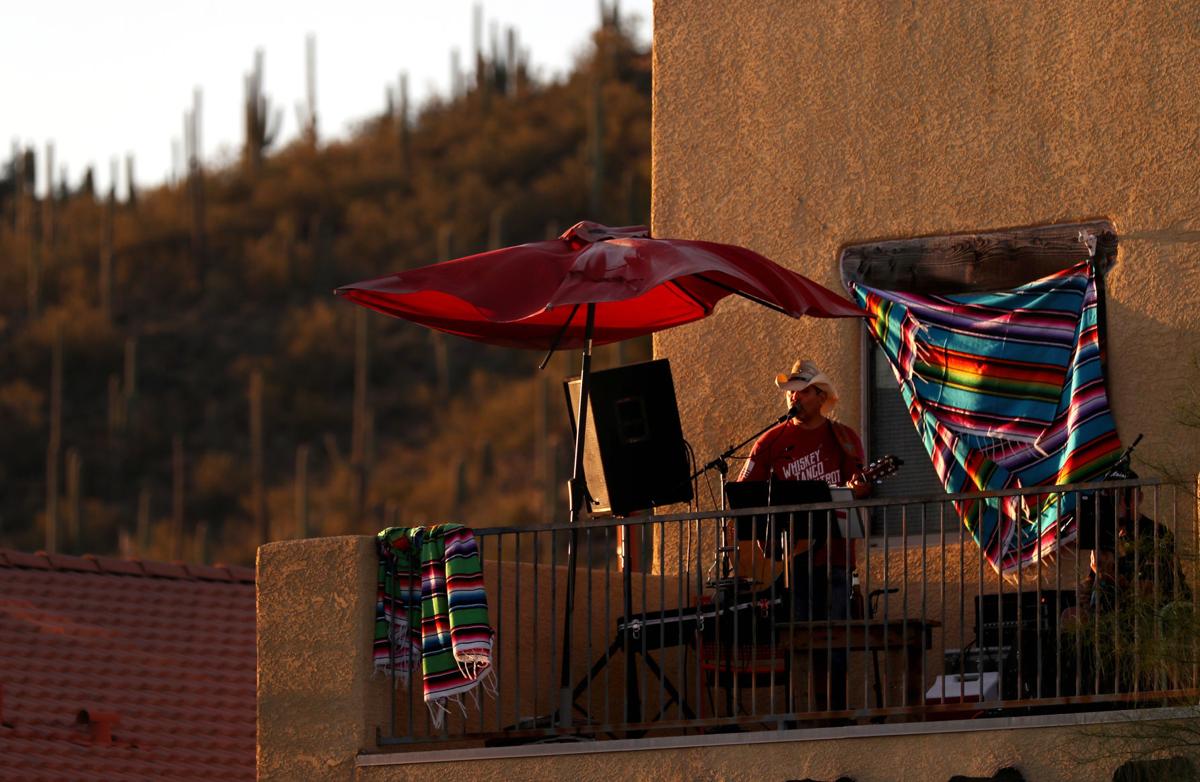 Angel Perez and Dan Hawk perform from Perez’s balcony, giving the neighborhood a COVID-19-isolation style concert. Perez will also perform a second concert, this one in collaboration with the Tumacacori Mexican restaurant Wisdom’s Cafe. 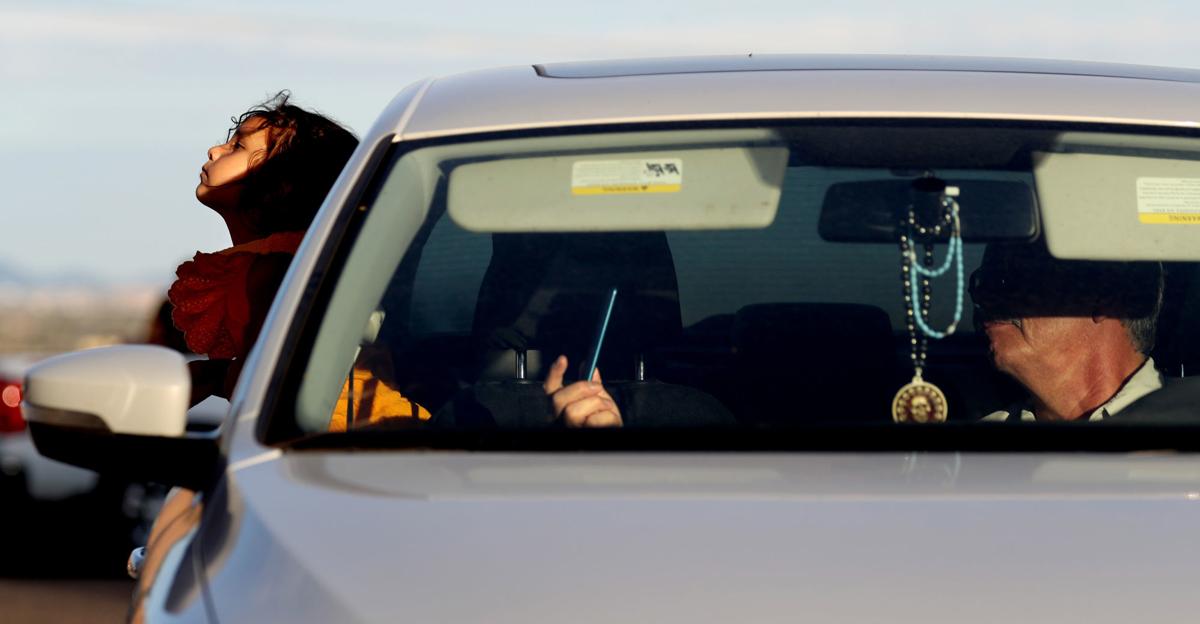 Alizah Flores gets a front-row seat to a mini concert by Angel Perez after her grandfather Mike Flores pulled over on the way home to listen.