Oh what a year: COVID-19 derails Kentucky singer's breakthrough year
Share this
1 of 2 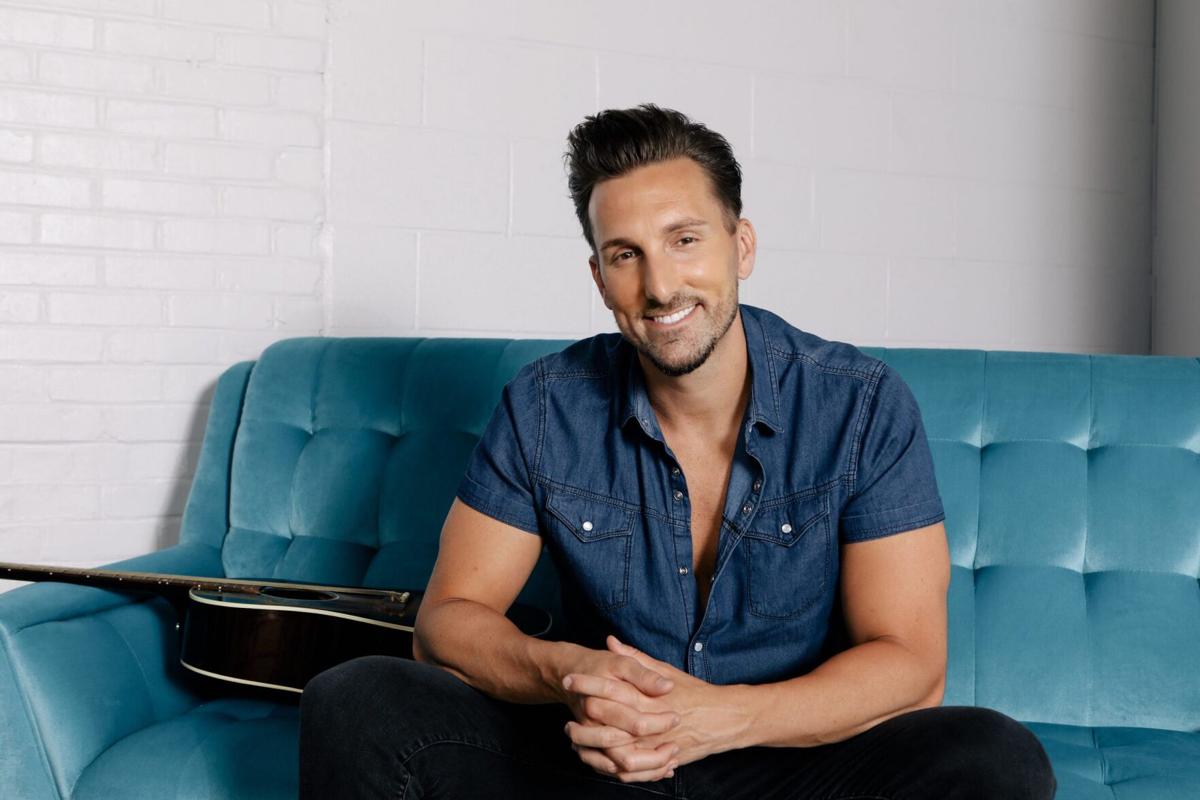 Country singer J.D. Shelburne was off to a good start to 2020, then COVID-19 happened. 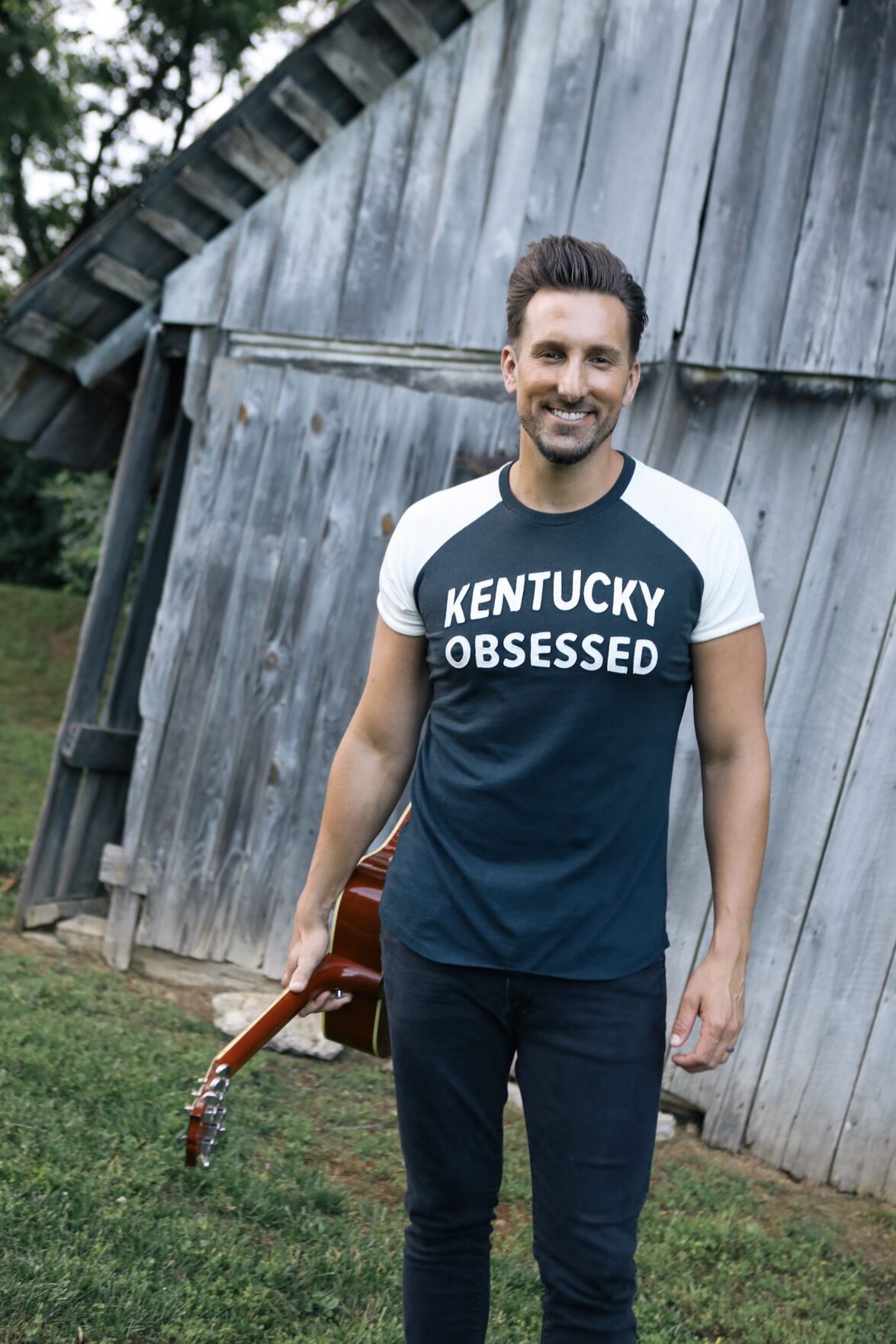 Country singer JD Shelbourne was heading for a breakthrough year. Until COVID-19.

J.D. Shelburne is becoming a daddy next month.

Almost everything else about the past 237 days and counting has been a blurr of false starts, interruptions and really bad days.

• He's lost 52 gigs and counting since late March, when the country went into quarantine in response to COVID-19. Last week the Kentucky State Fair cancelled its concert series; he was supposed to share the stage with Mitchell Tenpenny before an audience of thousands.

• He's had to push back the release of his sophomore album from August to who knows when. He had hoped to do a hometown release concert like he did for his last album two years ago when 7,000 people showed up to support him.

Until COVID, things were looking up for Shelburne. His home state of Kentucky put him on the cover of its tourism guide magazine and Texas Roadhouse in May named him their artist of the month, playing his music in 600 of their restaurants nationwide.

But tourism is struggling to find a foothold in Kentucky and around the country; one of the biggest events, the Kentucky Derby, will have no one in the stands on Sept. 5.

And restaurants nationwide have dramatically reduced their in-dining capacities to maintain social distancing. In some areas, restaurants have yet to reopen their dining rooms.

“I had a huge year last year and this year was going to be even bigger,” Shelburne lamented. “It’s been quite the disappointment, and it looks like there’s no end in sight.”

But rather than wallow in the what could've beens and if onlies. Shelburne has spent the past several months making sure his fans don't forget him, and making a few new ones along the way.

“When COVID hit back in March, I was finding new ways to reach people,” the 37-year-old University of Kentucky alumnus said. "I did some performances on Facebook Live. I would perform songs or just tell stories from my garage."

Those appearances have attracted more than 1 million views and he's added a few thousand likes to his Facebook page.

He also gained fans in Arizona when he took over Tucsonan Jessica Northey-Shaw's "Country Sway" Facebook page a couple months ago. He will return to Country Sway this weekend as part of Northey-Shaw's ambitious "Couches, Cocktails & Country" four-day streamathon with more than 40 artists from around the country to benefit Nashville-based Music Health Alliance. The organization provides healthcare resources to full-time musicians.

The seven-year-old non-profit expanded its mission statement this year to include providing assistance to full-time musicians with everyday living expenses, from diapers to rent, said CEO and Founder Tatum Allsep.

"I just want to give back and be a part of this,” said Shelburne, who said he has received help from the alliance in the past.

Shelburne, who picked up a guitar for the first time in college in the early 2000s, said he hopes people watching his show will get to know him as a small town Kentucky farm boy who hasn't forgotten where he's from.

“I’m from Kentucky. I write about stuff I've lived," said Shelburne, who writes from his experiences growing up on a Kentucky tobacco farm in tiny Taylorsville outside of Louisville. "I’m a real artist that had a dream and I write about being from a small town in Kentucky."

During his show, don't be surprised if Shelburne also slips in a little "Jingle Bells." With as bad as this year has been, he's thinking ahead to Christmas and New Year's and putting 2020 behind him.

"We’re just kind of sitting back, waiting in the wings ready for liftoff," he said with a laugh. "I guess before long I’ll be decorating for Christmas.”

Featuring: 40 artists from around the country including J.D. Shelburne.

Song tells the story of a prostitute looking for love and chasing dreams.

Almost 20 years to the day since her debut and smash single "There Is No Arizona," veteran singer has an uplifting COVID-era song and a role in Tucsonan Jessica Northey-Shaw's "Couches, Cocktails & Country" streamathon this weekend.

Country singer J.D. Shelburne was off to a good start to 2020, then COVID-19 happened.

Country singer JD Shelbourne was heading for a breakthrough year. Until COVID-19.