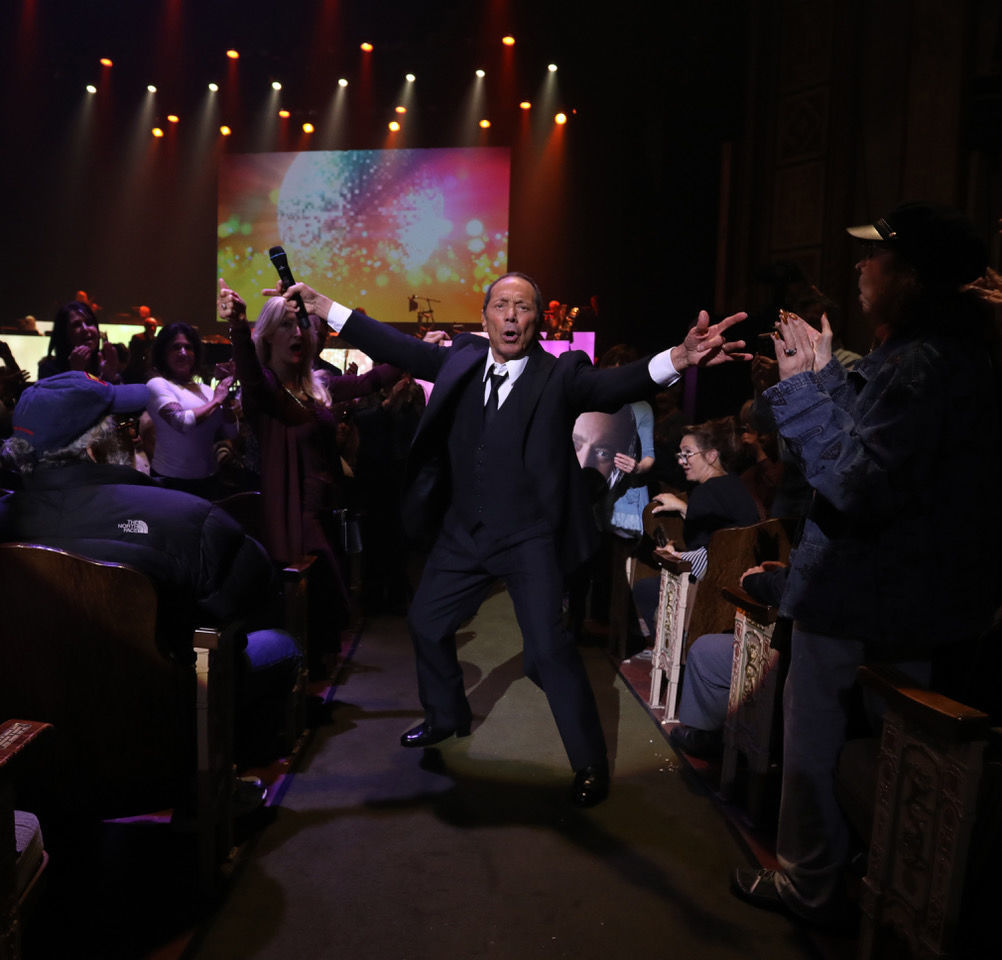 Paul Anka will perform the songs of Frank Sinatra, Saturday. 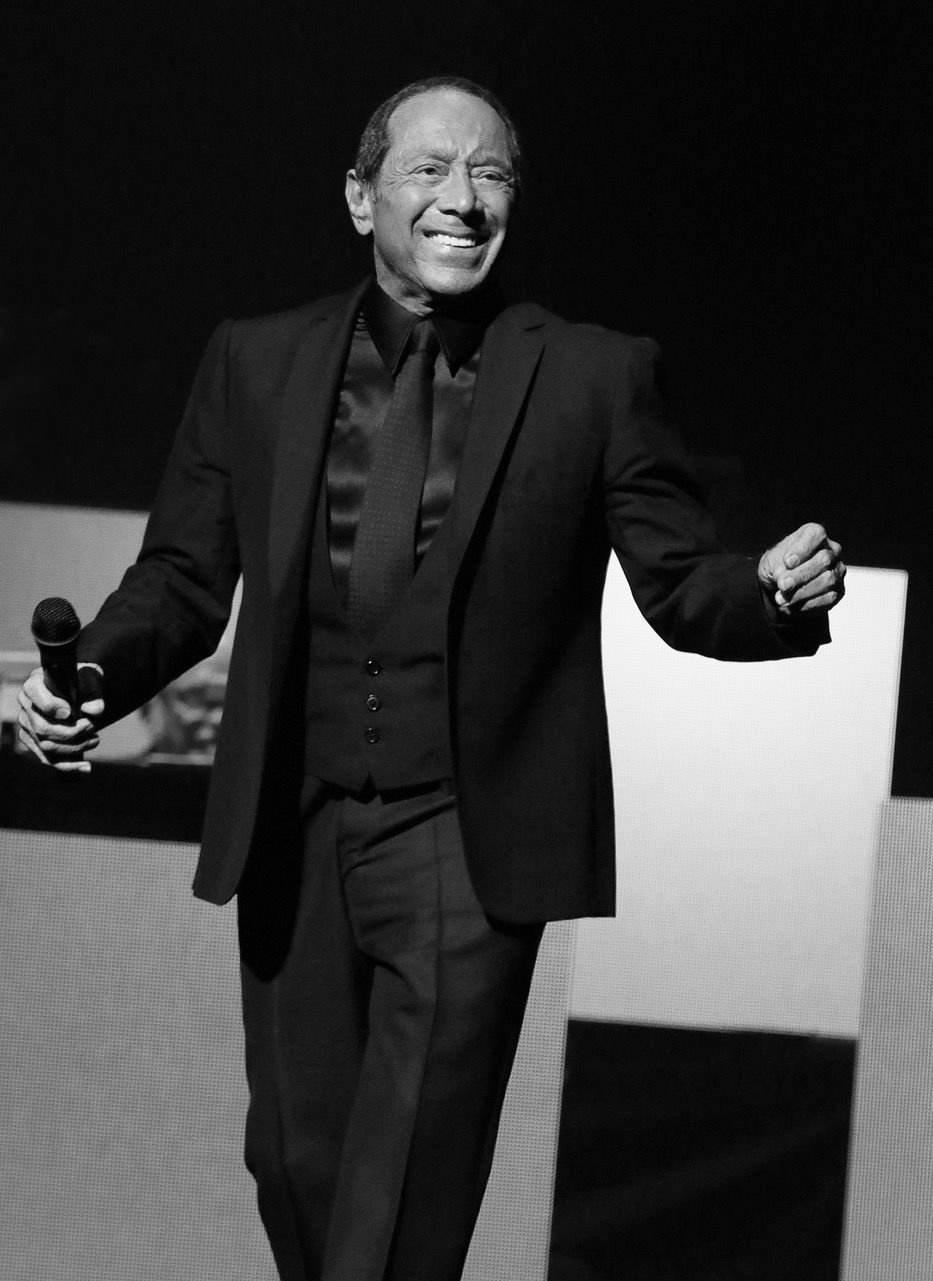 Legendary singer-songwriter Paul Anka is seeing a lot of young people at his concerts these days.

He can thank fellow Canadian Drake.

The rapper last year recorded “Don’t Matter to Me,” a song Anka co-wrote with Michael Jackson in the early 1980s. Jackson recorded a demo of the song but never released it on a record.

Drake used audio from that 1983 Jackson demo on his recording, which was released in summer 2018.

That song will be among the dozens that Anka performs at Desert Diamond Casino on Saturday, Oct. 12, when he brings “Anka Sings Sinatra: His Songs, My Songs, My Way” to Tucson.

“The show is, sonically and the music content, pretty exciting,” Anka said last week during a phone call from home in California. “I’m doing a lot of arrangements that are familiar to people that he recorded and then I put my style on top of a lot of the arrangements of Sinatra. There is a couple that I deviated on, ‘It Was A Very Good Year,’ where I kind of personalized it to my own arrangement. By and large, I would say that 70 percent of them are the original Sinatra arrangements that he gave me.”

Anka and Sinatra go way back to their 1960s Rat Pack days. Anka was in his mid-20s hanging with the older Sinatra, Dean Martin and Sammy Davis Jr.

In 1969, Anka cemented his relationship with Sinatra when he wrote the lyrics for “My Way,” a song he adapted into English from the French song “Comme d’habitude” (As Usual). He pitched the song to Sinatra, whose recording of it in 1969 became his signature song.

Anka said the success of “My Way” also turned his own career around. He wasn’t yet 30 and had been recording and performing professionally since he was 14. Anka said he was just waiting for his voice, which could reach the high end of the tenor range in his youth, to change.

Before any of that could happen, Anka went to the label and offered $250,000 for the music rights to his catalog.

It turned out to be a stroke of genius.

With an eight-piece big band, “Anka Sings Sinatra” highlights some of the songwriter’s greatest hits including “Diana,” “Puppy Love,” “Lonely Boy,” “You Are My Destiny” and “Put Your Head on My Shoulder,” alongside his rendition of songs he wrote for other artists including “My Way” and “She’s A Lady,” which Tom Jones recorded.

The concert opens with a grand overture followed by “great quality music.”

“It’s not going to be machines and autotune. It’s going to be great quality music,” Anka said.

His favorite part of the show will come near the end when he performs “I’m Not Anyone” with the late Sammy Davis Jr.; a video of Davis singing the song, which Anka wrote, will be projected on Desert Diamond’s giant stage screens.

“It will be right in your face and really majestic and big,” he said.

Sinatra also will make an appearance in photos projected while Anka sings a couple Sinatra songs including “Let Me Try Again,” which Anka wrote for in the early 1970s as Sinatra was mounting a career comeback. Anka will be on the road with the Sinatra show through next March. Each show has something different as he honors “a very dear friend and great classic artist.”

“It’s an amazing kind of vibe up on that stage now,” said Anka, who said the idea of retiring and leaving the stage behind is not on his radar. “I’ve never experienced the success I’m having like I have in the last 15 years. I could never leave that. And what do I do? I get on a plane. I live in the best hotels. I eat the way I want. I go on and sit in front of great people for two hours. I go home to bed and I go back to the other Paul and it’s amazing. I could never give that up.”

What: Paul Anka in concert — "Anka Sings Sinatra: His Songs, My Songs, My Way"

Tucson Meet Yourself starts today. Here's what you need to know

'Ask A Mexican" columnist among the guests participating in the three-day folklife festival.

Paul Anka will perform the songs of Frank Sinatra, Saturday.