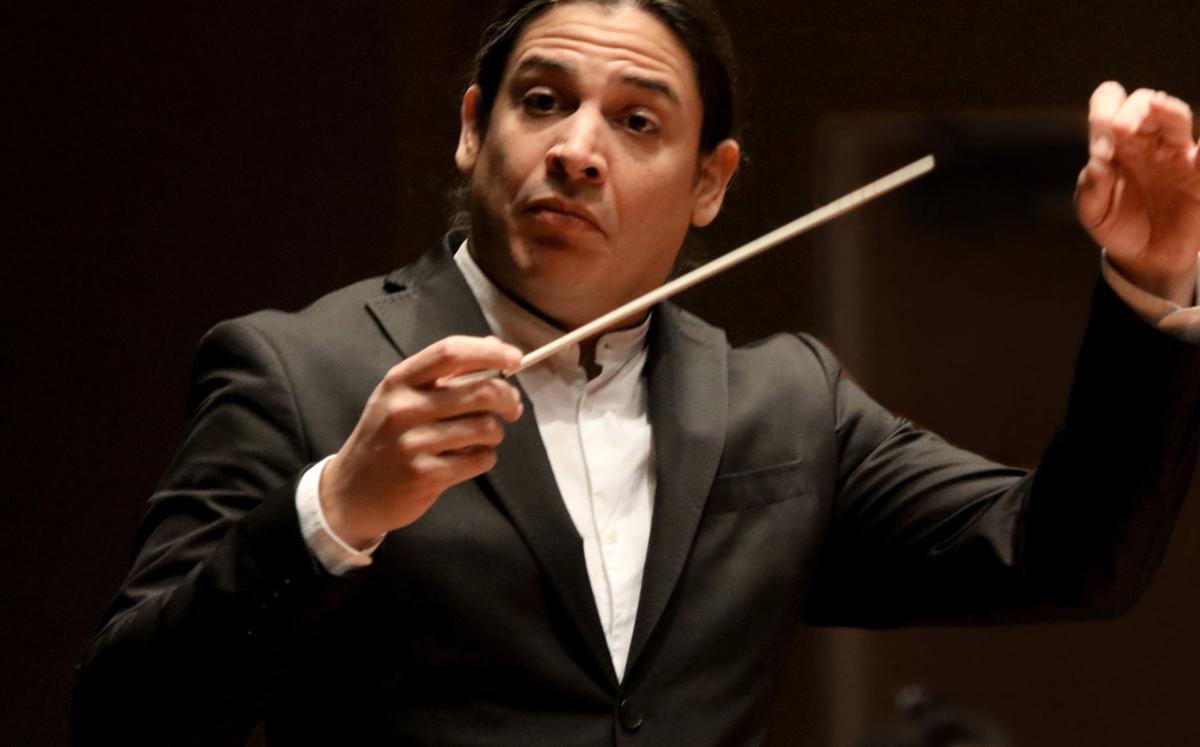 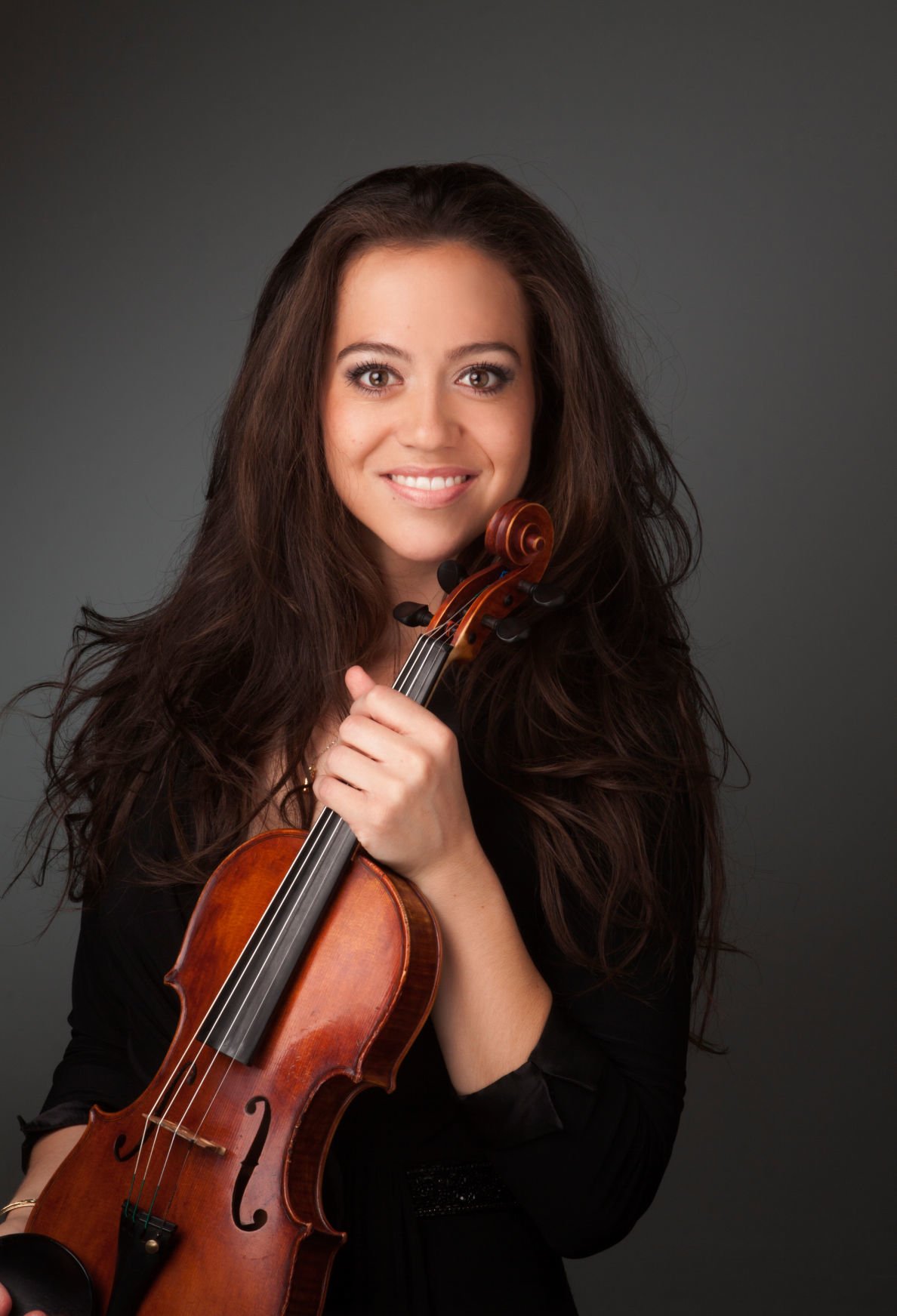 José Luis Gomez might have had the UA Wildcats women's basketball team on his mind Saturday afternoon.

He wasn't at McKale Center on Friday night when the UA team beat the No. 4 ranked Stanford Cardinal. He was at Catalina Foothills High School leading his Tucson Symphony Orchestra in the first of four performances this weekend of Beethoven's Symphony No. 3 in E flat Major "Eroica."

But we'd like to believe the Wildcats' historic win — their first in program history against a Top 5 team — was on his mind when he conducted the first of two concerts Saturday.

From that iconic opening passage, Gomez and the orchestra lit into a spirited romp with Beethoven's No. 3 that expressed exactly how the UA Wildcats and their fans felt when Aari McDonald's OT layup fell just right with seconds left on the clock. Heart-pounding bursts from the timpani interrupted the roar of the horns and the celebratory chorus from the strings played with such dynamic energy and color.

It was as if Gomez was sending a musical congrats to Coach Adia Barnes and the team. And boy was he having fun.

Gomez had his back to the audience nearly filling the Catalina Foothills High School auditorium, but you could tell he was smiling. He had that ear-to-ear grin skip to his step at the podium. He rocked on the balls of his feet as he pointed to the horn section at the back of the orchestra and they answered him with sterling notes that filled the hall. He swung his arms side to side, which we guessed must have been some sort of timing signal for the strings. To us, it looked like he was experiencing pure, unapologetic joy at performing music that truly touches him.

Under Gomez and the TSO, the "Eroica," which Beethoven initially dedicated to Napolean but later took back after the French war hero declared himself emperor, was 47 minutes of heart-pumping thrills. The only time it truly slowed was in the second movement funeral march, which has been performed to mourn President John F. Kennedy in 1964 and eight years later to lament the loss of 11 Israeli athletes massacred at the 1972 Summer Olympics in Munich. Strings played pizzicato providing the calm and quiet to give the oboe its singular voice before horns interrupted the silence, joined by the rumble of Alana Wiesing's timpani.

The "Eroica" can be head spinning in its mood changes, from proudly patriotic to sobering with hints of foreboding. Until you get to the final movement, this gigantic, bold and confident celebration. it was a victory lap that Gomez and the orchestra relished from every roar of the brass and winds, to the clash of the timpani and the rush of strings filling in the sonic landscape with chest-pumping pride.

It was kind of how the Wildcats felt Friday night at McKale.

Paul Huang says the Barber Violin Concerto, which the TSO performs this weekend, "really depicts the landscape of what America looks like."

The orchestra has devoted this season to celebrating Beethoven's 250th birthday by performing all but one of his nine symphonies.

Tucson Symphony Orchestra is all about Beethoven, Renée Fleming for 2019-20 season

Arizona forward Dominique McBryde (20), left, and Stanford forward Francesca Belibi (5) come together in the fight for a rebound inf their Pac…

Arizona guard Aari McDonald works her way into the lane against Stanford forward Francesca Belibi in their game at McKale Center.

Greg Hansen: 22 years ago, Arizona beat Stanford and shocked the world of women's hoops. Can it happen again Friday?