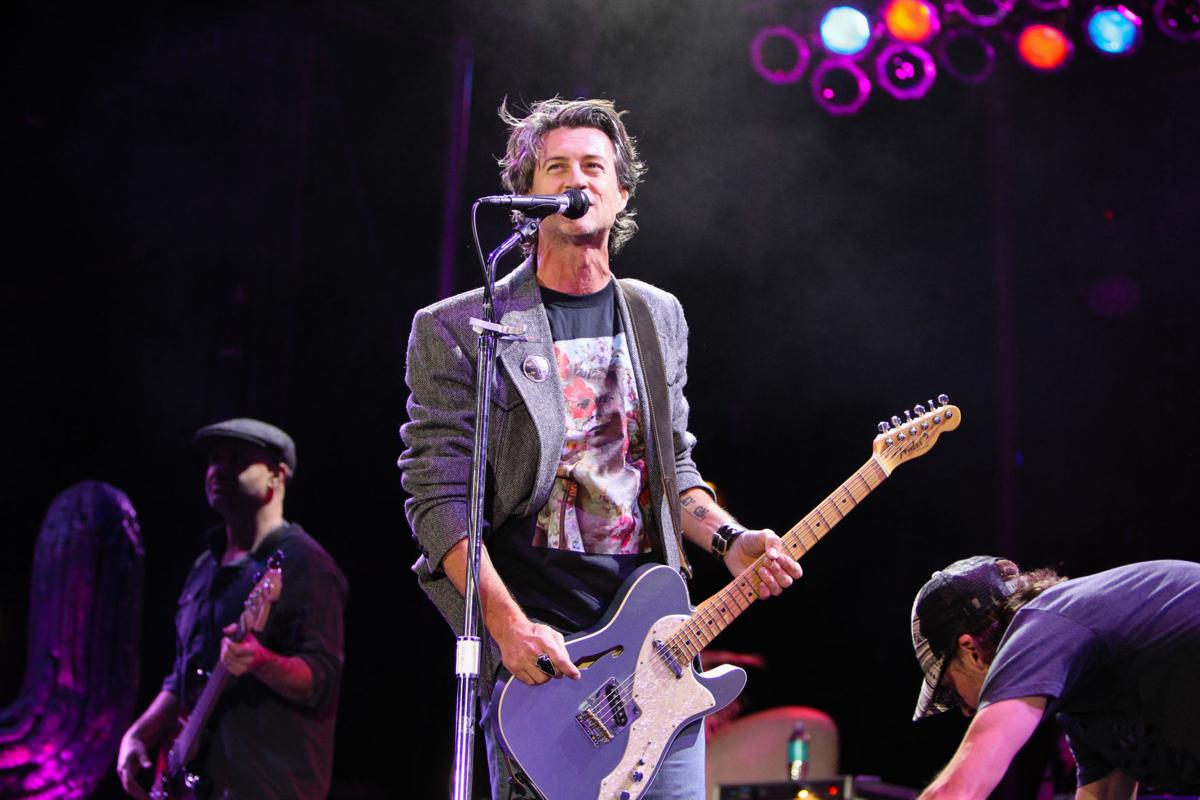 Roger Clyne and the Peacemakers return to the Rialto Theatre on Friday, Feb. 7. 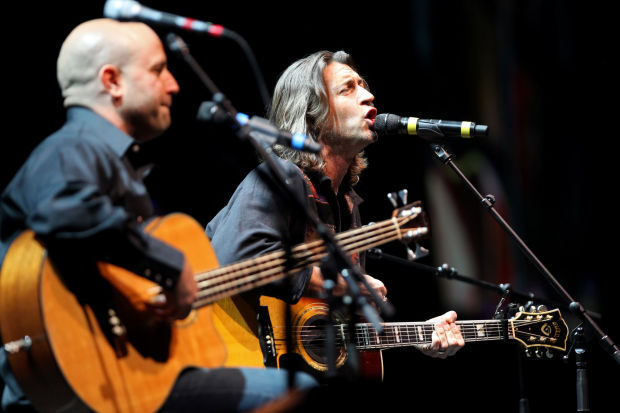 RCPM is known for livening up any joint where they lay it down, and Clyne says Club Congress is one of his favorite venues in which to do just that.

Roger Clyne can give you five reasons why Cinco de Mayo and his band The Peacemakers go together like tequila and lime.

When you make your own tequila — Clyne has his own line called Mexican Moonshine Tequila — Cinco de Mayo is a no-brainer. And RCPM is known far and wide for bringing the party even on a school night like Thursday, May 5, when Clyne and the boys play the Cinco de Mayo bash at Club Congress.

“It just kind of happens wherever we are, but it’s a nice compliment that it happens in Tucson when we’re there, and of course Club Congress, which is one of my favorite venues,” he said.

We tracked Clyne down Monday in Mexico, where he was writing songs, working on repairs to his sailboat and thinking out loud about his Congress show that’s part of Hotel Congress’s inaugural Agave Heritage Week. Here are five things about Cinco de Mayo that Clyne says are worth celebrating.

1History: “First of all we have to give it its proper heritage and authenticity in that it was a military victory for Mexico over French forces.”

3 Margarita: “Also it’s really easy to pronounce. It’s got a great ring, which naturally segues into the fact that Mexico created the world’s best drink in a margarita.”

4 Mariachis: “You never need a reason, but this is an excuse to turn your stereo up to 11 and blow the bass out with mariachis.”

5 Tucson: “The best place in the world to find carne seca, period.”

What: Cinco de Mayo with Roger Clyne & the Peacemakers.

Roger Clyne, hometown metal and a classic psychedelic rock band to ease you back to school days

Three concerts to help you shake off the kiddos' I-don't-wanna-go-back-to-school whines.

Roger Clyne and the Peacemakers return to the Rialto Theatre on Friday, Feb. 7.

RCPM is known for livening up any joint where they lay it down, and Clyne says Club Congress is one of his favorite venues in which to do just that.