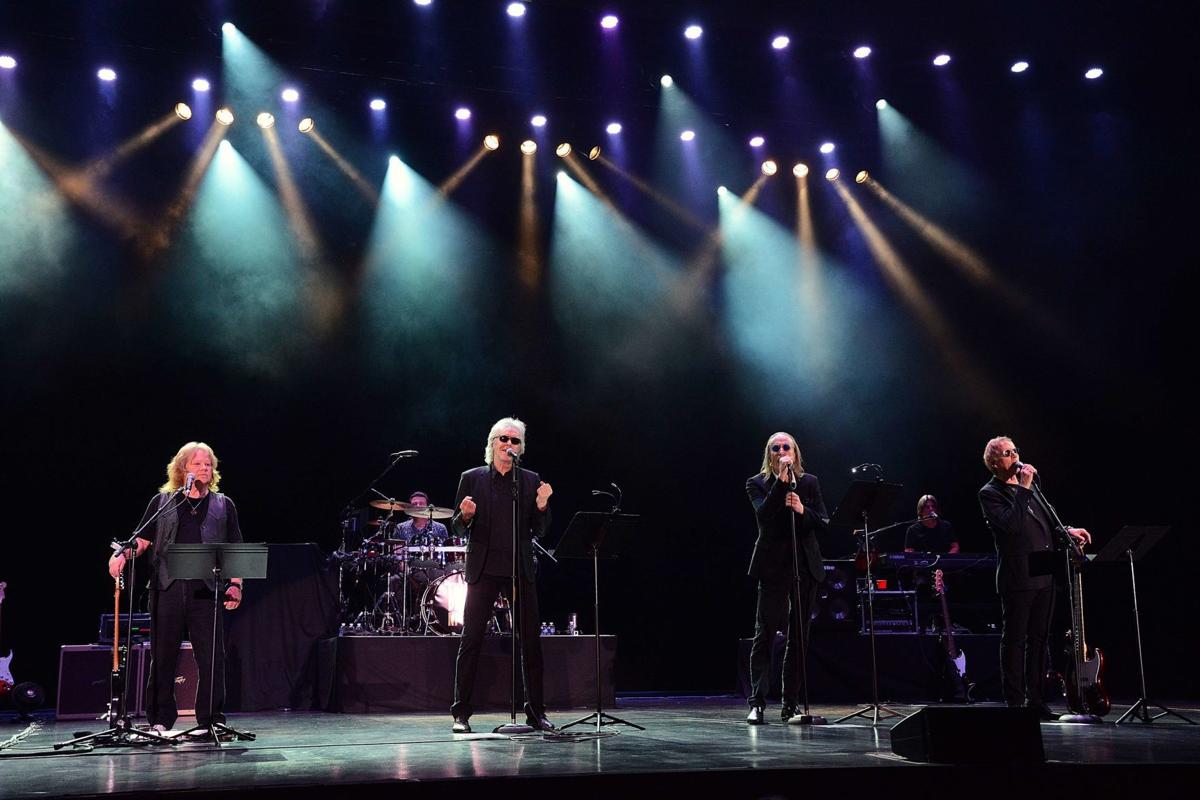 Danny Hutton, one of the founding lead vocalists, still fronts Three Dog Night. Their show at Fox Tucson Theatre on Thursday, Feb. 27, is sold out. 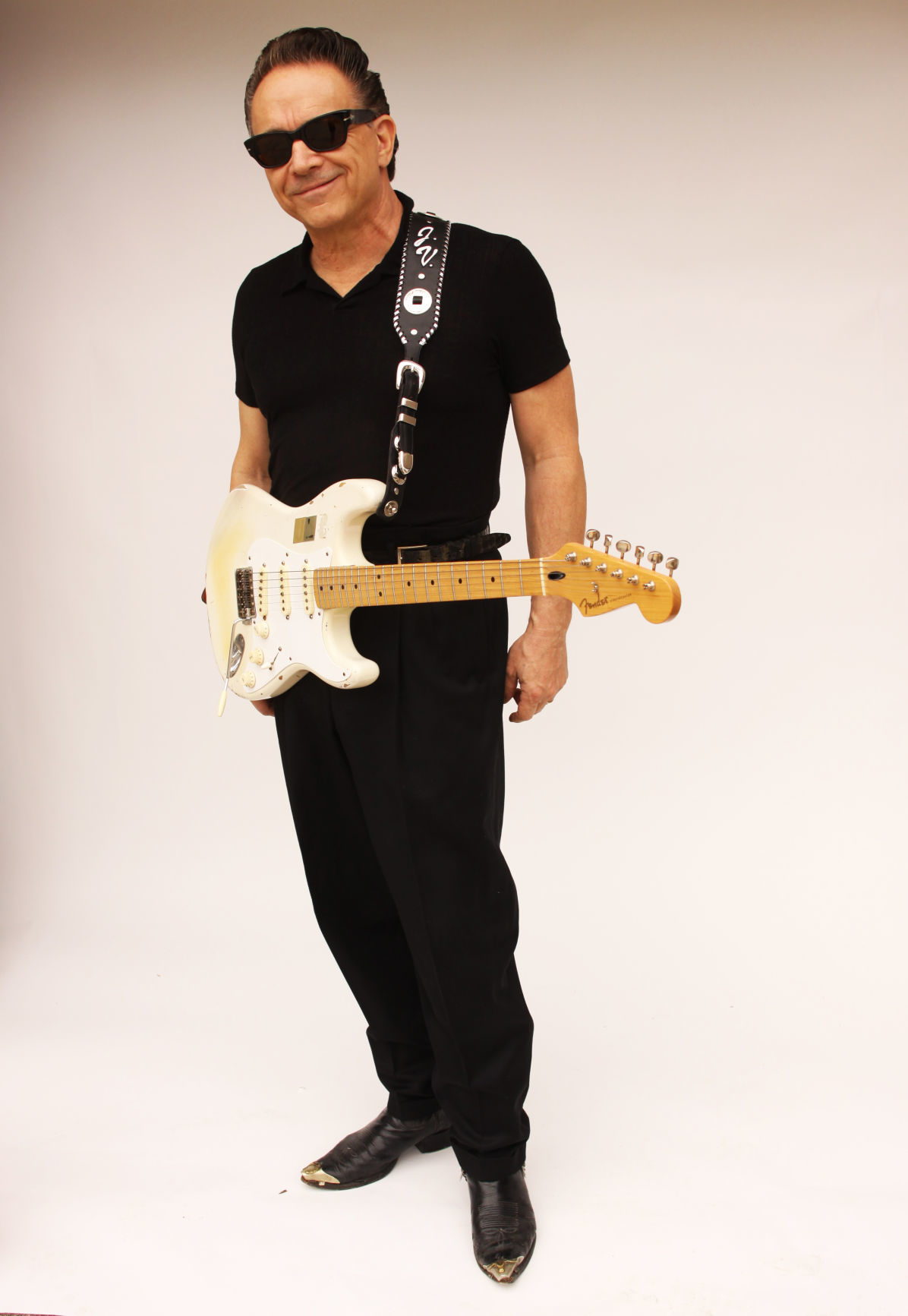 It’s been a few years since R Dub brought his Slow Jams R&B showcase to his old hometown.

Tucson's Rogue Theatre takes to rural Ireland for its next production: "The Beauty Queen of Leenane."

This play, which has run for more than 20 years, has delighted audiences across the globe.

The 32nd annual Tucson Toy Show, billed as one of the largest toy shows in the West, is coming up.

Danny Hutton, one of the founding lead vocalists, still fronts Three Dog Night. Their show at Fox Tucson Theatre on Thursday, Feb. 27, is sold out.