James Reel will make his debut narrating the story of Jesus’ birth. 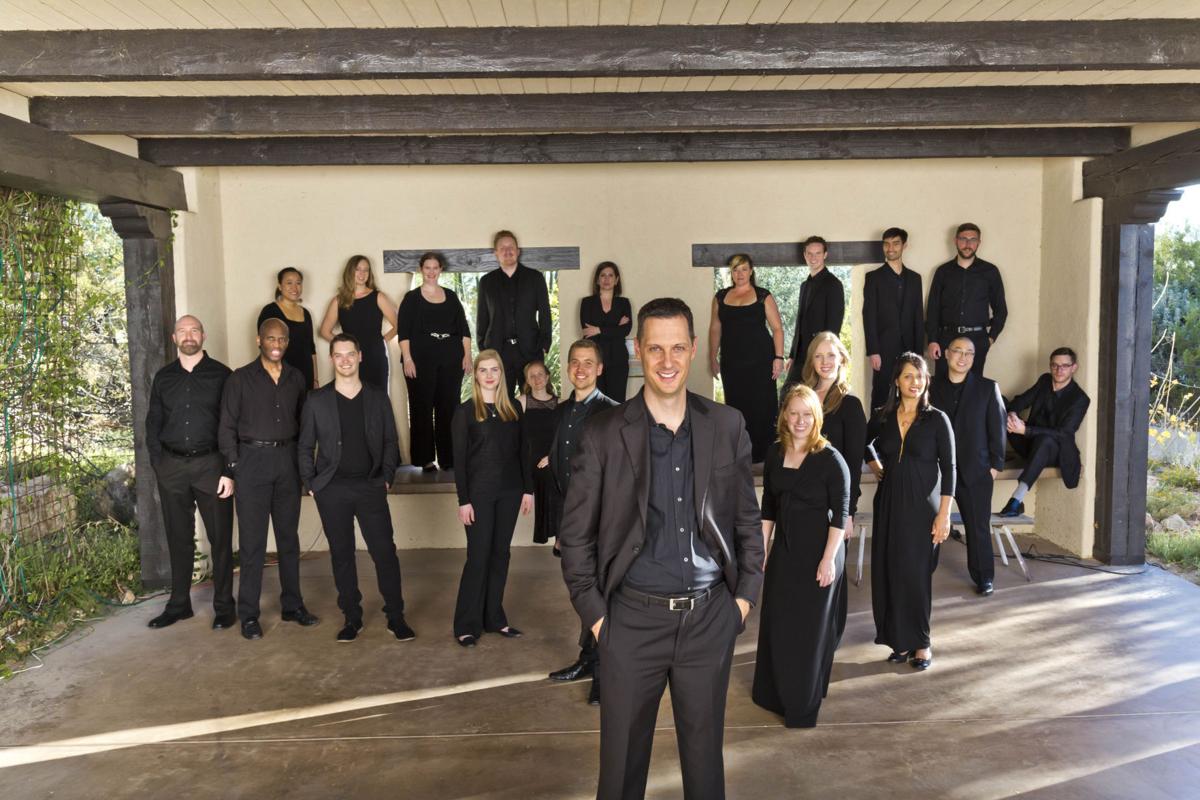 “These carols come from Spain, Mexico and Catalonia, with Spanish texts and this cool instrumentation that will add a little Southwest flavor to the program,” Conductor Eric Holtan said.

“Lessons & Carols” has been a Christmastime hallmark of the choir since it was founded in 2004, but the programs have traditionally been heavily anchored in Western Christmas carols from the U.S., England, France and Germany.

Those gems are still part of the program, but this year’s concert, to be performed five times this weekend beginning Thursday, Dec. 7, is unwrapping a few Christmas surprises:

“One of the things we are trying to do is present music that is familiar but also present new music,” Holtan said.

Here’s the 411 on “Lessons & Carols by Candlelight: Carols and Lullabies of the Southwest”:

Admission: $25 general, $40 reserved, $5 for students in advance at trueconcord.org or at the door.

Professional choir looks to the Bard for inspiration.

Some Tucson drivers complain about damage at area car washes

Yelp and the Better Business Bureau are home to numerous complaints about costly damage incidents at several area car washes.

Attempts to add projects that did not fit the adopted criteria were unsuccessful.

Arizona, which did not participate in the postseason last year, will face Purdue at Levi’s Stadium in Santa Clara, California.

James Reel will make his debut narrating the story of Jesus’ birth.