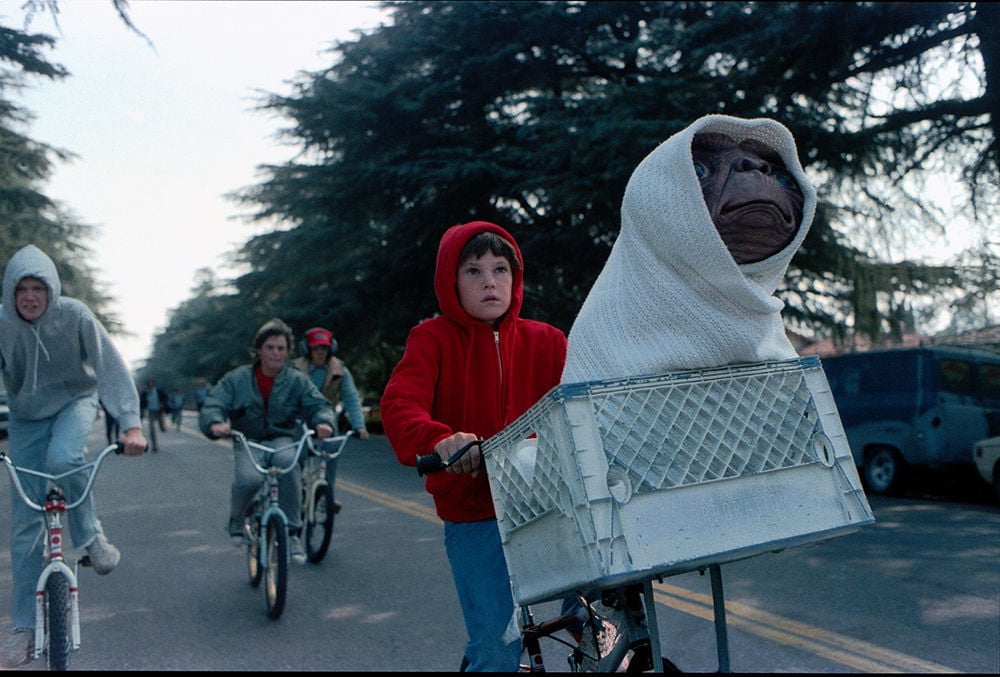 Tucson Symphony Orchestra will perform the soundtrack of the award-winning 1982 blockbuster film “E.T. the Extra-Terrestrial” in a pair of special matinee cineconcerts this weekend. 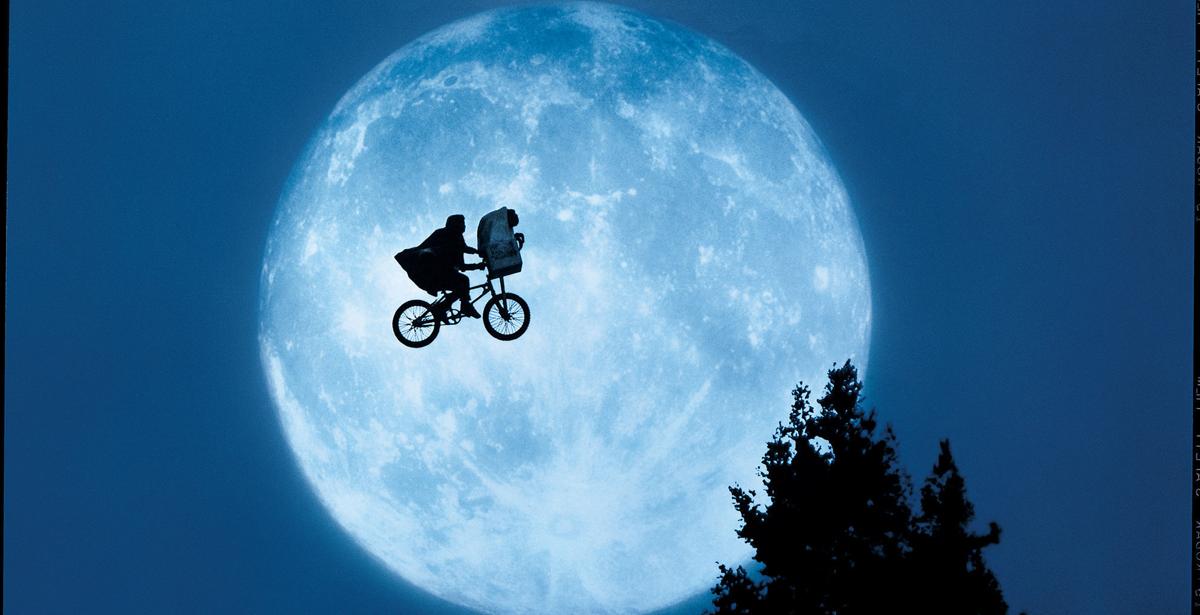 TSO will perform the soundtrack of the award-winning 1982 blockbuster film “E.T. the Extra-Terrestrial.”

“I watched ‘E.T.’ when I was in Japan and you could not buy Reese’s Pieces in Japan,” said the conductor, who returns to Tucson this weekend to conduct two “E.T.” cine-concerts with the Tucson Symphony Orchestra. “So when I first came to the U.S., when I saw Reese’s Pieces, I thought that’s the snack that brings aliens. That’s ET’s favorite snack.”

Don’t be surprised if you see a bag of Reese’s Pieces on the podium at Tucson Music Hall as Harada leads the orchestra through the glorious John Williams’ score while the movie plays on a big screen.

“One of the great things about John Williams is that he really uses the themes of characters and themes of the moment and place,” Harada, a University of Arizona alumnus, said during a phone call from Tokyo. “I think it’s just genius.”

Harada, who has been a regular guest conductor with the TSO over the past decade, lives in Tokyo with his wife, fashion designer and professional tennis player Yuri Kurashima. Harada, 34, splits his time between his native Tokyo and Savannah, Georgia, where he is music and artistic director of the Savannah Philharmonic orchestra — a position he landed last summer after serving as an assistant conductor for several American orchestras including with Arizona Opera. The Savannah job is his first music director position.

Harada has been conducting cine-concerts — where the orchestra performs the score live while the movie plays — since he did “Fantasia”with the TSO in 2014.

“It’s so fun. I love, love, love conducting film with live orchestras. There’s something really exciting about it,” he said. “I think at the heart of why I enjoy this one is that it’s John Williams. His score is such genius.”

That score got Williams an Academy Award for “E.T.”

“When you think about the 1970s and the trend back then was, especially with sci-fi movies, to use electronic sounds, sounds coming out of keyboards and crazy electronic things. Then here comes Mr. John Williams ... and a story about something that is unimaginable, an extraterrestrial, and the music that we hear is symphonic, something that we can relate to. It’s a great mix of all kinds of worlds.”

Harada has done a number of cine-concerts since his first in Tucson and is on a go-to conductor list put out by Disney studios for orchestras mounting the concerts, he said. The concerts can be tricky when it comes to performing the score live in sync with the film.

“For me what’s really fun is syncing the sound of the live performance with the video and that’s a real skill that’s super necessary for the contemporary conductor,” he said, and something that is particularly challenging when the music is integral to the action on the screen.

Harada points to the scene in “E.T.” where Elliott, the little boy who finds the lovable alien in the tool shed, is racing on his bike with E.T. in the basket, heading to the area in the forest where E.T.’s people will pick him up. Williams’ score builds the drama of the moment and one note out of sync will rob the tension.

“Williams really is such a great opera composer, even though he’s never written an opera,” he added.

Tickets are $31 to $87, half-price for children under 18, through ticketmaster.com.

Tickets: $31 to $87, half-price for children under 18, through ticketmaster.com

Program: The TSO will perform the entire John Williams score while the movie "E.T. the Extra-Terrestrial" plays on a big screen.

There's much to like in 'Fellow Travelers,' the latest big risk by Arizona Opera

Opera explores gay relationship in the backdrop of McCarthyism and efforts to persecute gays in 1950s Washington, D.C.

Hotel Congress will celebrate its 100th birthday later this month in a party that also celebrates three other Tucson institutions.

Orchestra is one of four worldwide to commission Arturo Marquez to write a concerto for leading international trumpeter Pacho Flores.

The amusement park is showcasing the Old West influences that you can still find in Southern Arizona.

The months-old album will remind you of where they have been and let you in on where they are going.

4 reasons to see 'Tilly the Trickster'

Love, especially that limerence stage, can be so ... magical.

Tucson: Fulfill your holiday gift-giving needs, or treat yourself, this Small Business Saturday

Local businesses throughout Downtown Tucson, along Fourth Avenue and at Mercado San Agustin have deals and entertainment planned for this year's Small Business Saturday on Nov. 30.

Tucson Symphony Orchestra will perform the soundtrack of the award-winning 1982 blockbuster film “E.T. the Extra-Terrestrial” in a pair of special matinee cineconcerts this weekend.

TSO will perform the soundtrack of the award-winning 1982 blockbuster film “E.T. the Extra-Terrestrial.”