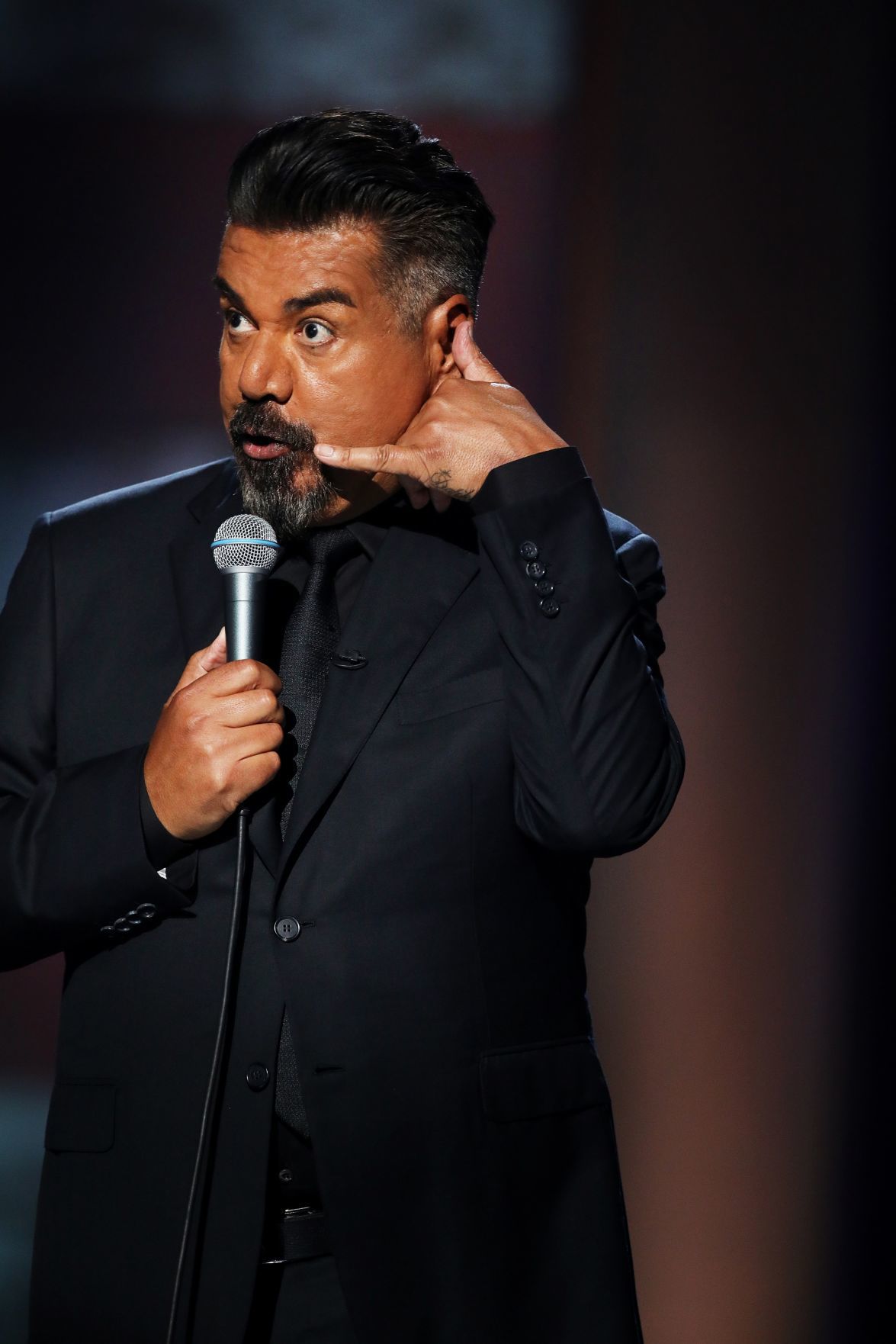 Comedian George Lopez is set to perform at the AVA on Aug. 21. 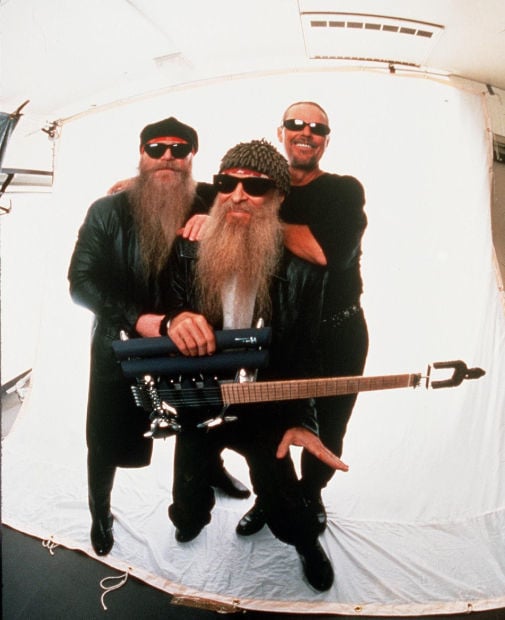 ZZ Top is slated to perform at the AVA at Casino del Sol on Oct. 25.

Tucson venues have started to reschedule concerts that were postponed due to the coronavirus pandemic, but with so much uncertainty lingering, there’s no guarantee that the new dates will stick.

The AVA at Casino del Sol lists several June shows at the 5,000-seat amphitheater at 5655 W. Valencia Road, but in a note posted on its website detailing its reopening plans, the casino said all shows in June are cancelled. Shows planned for July onward are fluid; if the situation warrants it, casino officials said, those shows, too, will be cancelled.

Gov. Doug Ducey’s nearly two-month-old executive order that closed all nonessential businesses expirse on Friday, May 15, but venues are in no rush to fling open their doors. Fox Tucson Theatre, 17 W. Congress St., announced last week that it won't reopen until September, and Desert Diamond Casino, 1100 W. Pima Mine Road, has not announced new dates for a handful of concerts it postponed including the June show with country female trio Runaway Jane.

The Fox was the first Tucson venue to hit pause on March 12, the same day that Tucson Mayor Regina Romero issued an order limiting public gatherings to 50 or less. Five days later, Romero ordered all restaurants and bars to close.

At the other end of Congress, the Rialto Theatre, 318 E. Congress St., has postponed most of its shows through early June and has a few events on the books for July and August.

Club Congress at 311 E. Congress St., which has been livestreaming concerts on Club TV at hotelcongress.com, could start back up in June.

The venue has several shows on the books beginning with singer-songwriter Lee DeWyze on June 2 and Austin surf rockers Summer Salt on June 9.

In an interview early this month, David Slutes, Hotel Congress’s music director, said they will likely do most of their shows on the hotel’s sprawling outdoor patio, where it is easier to social distance.

Here are some other upcoming shows that we know of:

The schedule change comes after the Pasqua Yaqui Nation announced it was temporarily closing its casinos in light of the pandemic.

Hotel Congress celebrates its 100th with 100 bands for Hoco Fest

Comedian George Lopez is set to perform at the AVA on Aug. 21.

ZZ Top is slated to perform at the AVA at Casino del Sol on Oct. 25.