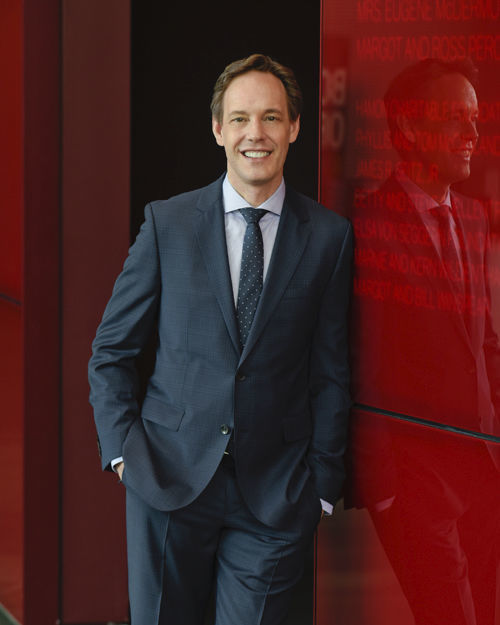 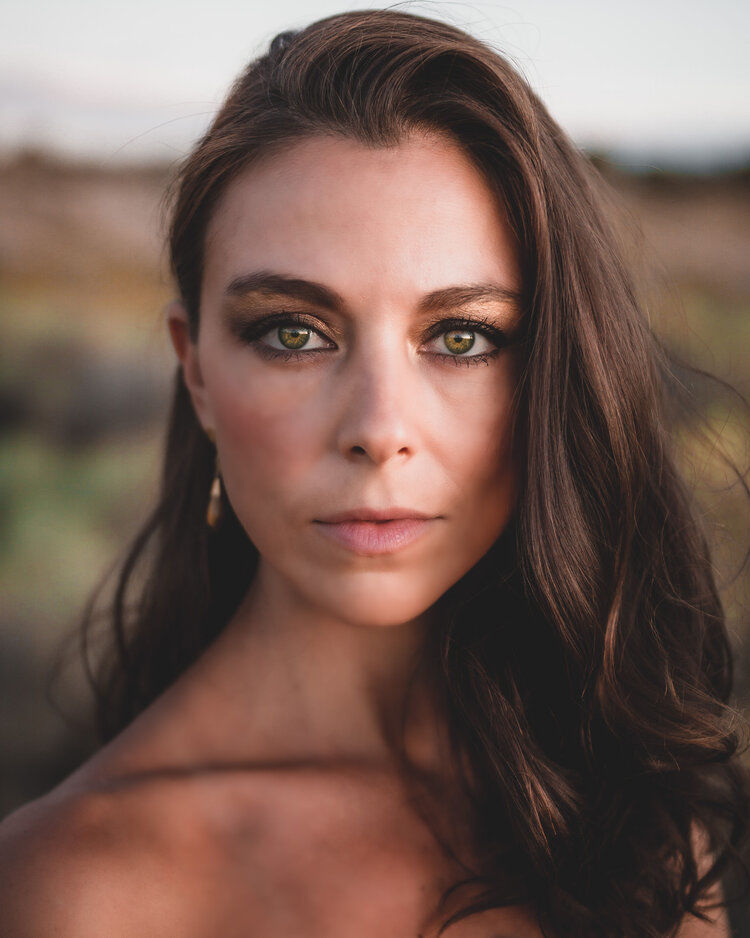 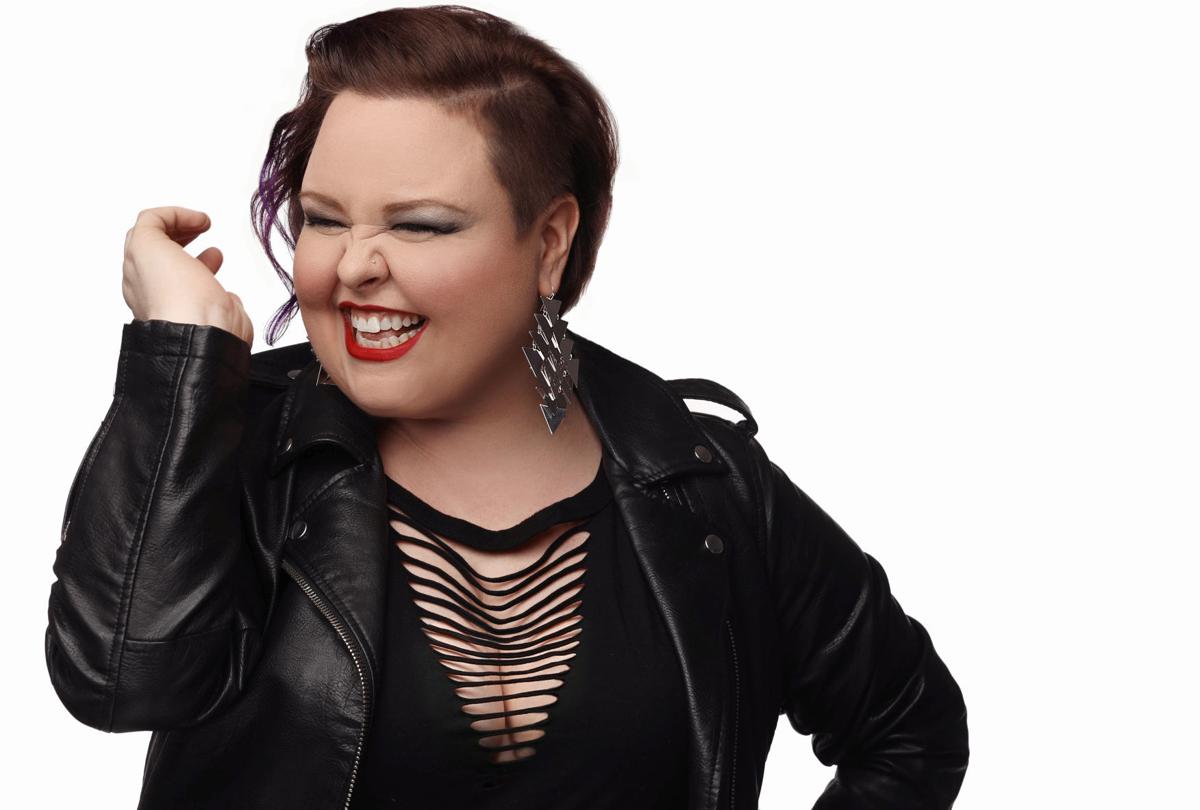 Tucson Desert Song Festival is returning next January with a beloved familiar face, a world-premiere by a pre-eminent opera composer and two world-class vocalists making their Tucson debuts.

“Jack has left a remarkable, unique legacy in creating TDSF. Part of our mission now is to honor his contribution to the cultural life of Tucson,” song festival Board President and sponsor Jeannette Segel said in a written release. “The 2021 festival is dedicated to his memory.”

Soprano Corinne Winters, who was stunning in a Latin-inspired performance with True Concord Voices & Orchestra at the 2019 festival, returns for a concert with True Concord that celebrates women. The concert includes the world premiere of Jocelyn Hagen’s work commemorating the centenary of the U.S. women’s suffrage as well as the premiere of a piece composed by the 2020 Stephen Paulus Emerging Composers Competition winner.

The festival commissioned the piece as part of its Wesley Green Composing Project, launched last year through a donation from Green Valley resident Wesley Green. It is the second commission in the project; the first, Richard Danielpour’s “Songs of Love With Loss,” premiered at the 2019 festival last January.

Other highlights of the 2021 festival include:

Tenor Bryan Hymel, who has appeared in major opera houses around the world including being a favorite at London’s Royal Opera, is the 2021 artist-in-residence. He will close the festival with an intimate recital.

For the full schedule, visit TucsonSongFest.org

Senae Thai, Saffron Indian Bistro latest to pull back on dining in

Both restaurants closed their dining rooms and returned to takeout only after seeing the state's coronavirus cases quadruple since Gov. Doug Ducey ended his stat-at-home order in mid-May.

The winery joins a couple other Arizona winemakers is releasing wines that are more portable for pool parties, picnics and cookouts.

Columnist Robin Mather enjoys a nice cool glass of salted lemonade when the weather gets hot.

More than $10,500 has been raised for the Theater Artists Emergency Fund, sponsored by the Star and The Arts Foundation for Tucson and Souther…

Short stories recommendations to get a quick reading fix

Sometimes reading a whole novel takes too much brain power. Try some short stories if you’re having trouble concentrating for longer periods o…

In an unpredictable time, predictable routines with creative surprises sprinkled in are key.

It's not what you take, but what you leave behind: Tucsonans share coronavirus and wildfire experiences

More than $12,700 has been raised for the Artists Relief Fund for theater artists in Tucson and Southern Arizona.