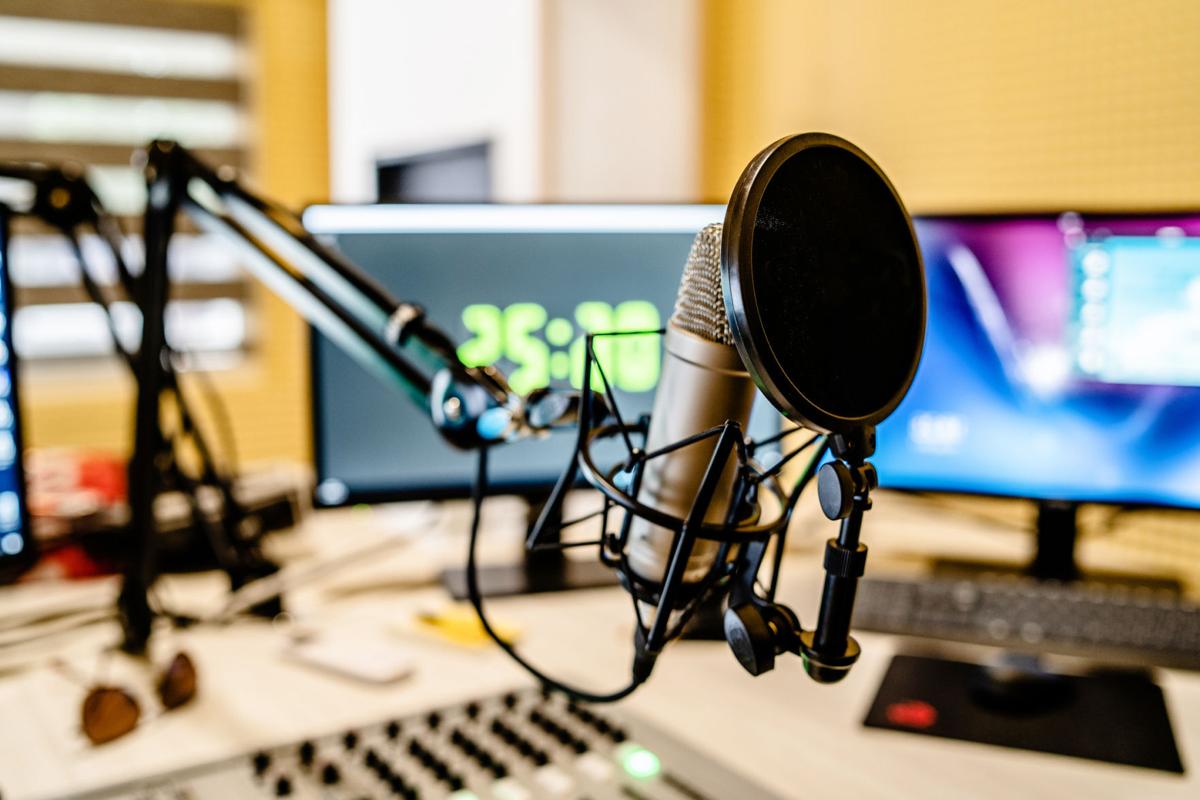 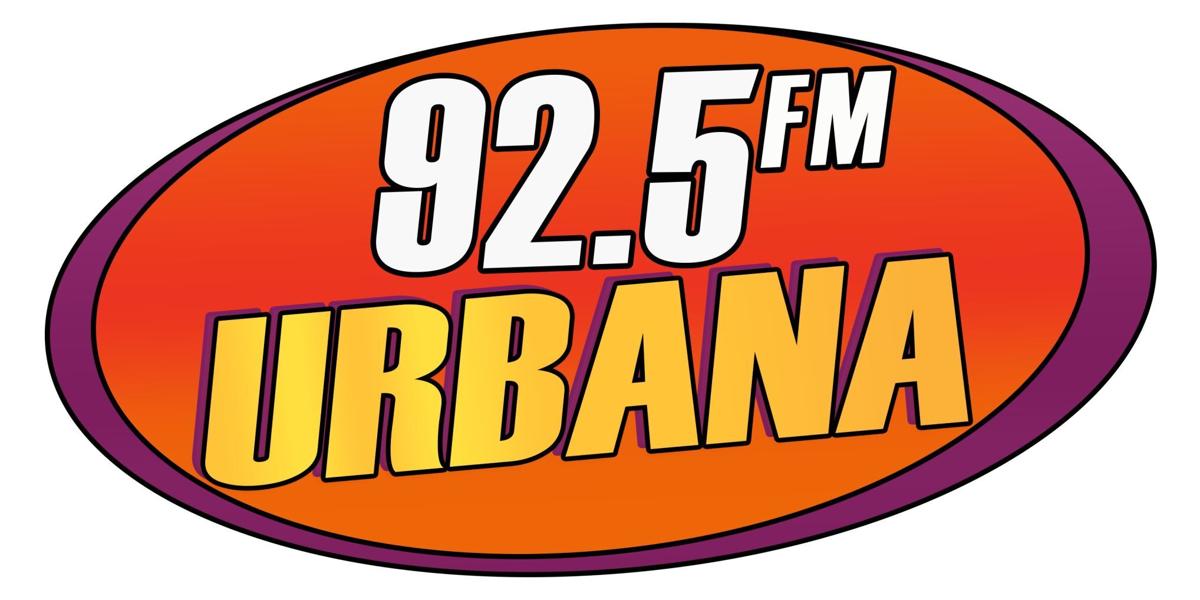 The company, which also owns 106.3 The Groove and The Voice 1030 in Tucson, launched 92.5FM Urbana, a Spanish pop and reggaeton station that general manager Patty Ruiz said is aimed at younger listeners 18 to 49. Urbana replaces Toño, a station broadcast out of Mexico that played a hodgepodge of Spanish language music.

“They played such a variety and a mismatch of music, you never knew what you were going to hear,” Ruiz said.

“We are filling the void in Latin pop and reggaeton,” said Ruiz, who added that the station will complement The Groove in attracting a younger demographic. “We just felt with the combination of Urbana ... with The Groove, we are (serving) that younger Hispanic market. It’s something different that no one else is playing.”

Ruiz, a 40-year veteran of Tucson radio, was with Clear Channel in the 1990s when it launched a Spanish-language station that she said faltered. She said the timing then “wasn’t good, but now it is.”

“(Urbana’s focus) is different and fun music. It makes you dance and sing along when you are in your car,” she said. “We were so tired of all the negative stuff so it was time for this new format.”

Last week, Urbana, which went on the air in late December, went live with its local morning and afternoon DJs.

“They know the community and they know what’s needed. They can relate to it,” said the Bisbee native who has spent most of her life in Tucson.

Unlike Tucson’s other radio stations, Bustos Media is not owned by a national media company. Bustos is family-owned with nearly two dozen radio stations in Oregon, Washington, Tucson, Milwaukee, and Chico, California.

Meanwhile, iHeartRadio in Tucson flipped two of its stations in hopes of propping up its country station The Bull.

Back in early November, long before anyone was decorating Christmas trees or putting up holiday lights, iHeartRadio went live with a new station: My 92.9, “Tucson’s Christmas Music Station” — holiday tunes by Top 40 artists around the clock.

On Jan. 6, after they had hollied and jollied us straight through the New Year, iHeartRadio moved KMIY My92.9 up the dial to 97.1FM, home of its country station The Bull, and moved The Bull to 92.9FM.

The company made the switch to give the country format a stronger signal.

“It’s really to be able to reach people all around Southern Arizona,” said iHeartRadio’s Nick Bruns, senior vice president of programming for the company’s seven Tucson stations including 93.7FM KRQ, their most popular station.

For years after initially launching it as Wild Country 97.1 in early 2013, the country station struggled to get listeners with its 1,500-watt transmitter near Green Valley. Station 92.9 operates on a 100,000-watt transmitter, extending the reception throughout the greater Tucson area and region and deep into Pinal County.

The Bull’s relaunch, kicked off on Jan. 6 with Jason Aldean’s “My Kinda Party,” featured 10,000 songs commercial-free as an introduction of the station’s redefined mission to play mostly new country music. Bruns said the goal is to fill a “a big hole in the market and in the community for new country” that he said is not being filled by market leader KIIM-FM 99.5.

Community radio station continues Armory Park broadcasts, but auxiliary studio opens it up to more in the community.

World Gym International is opening its first Arizona gym in Tucson this summer.