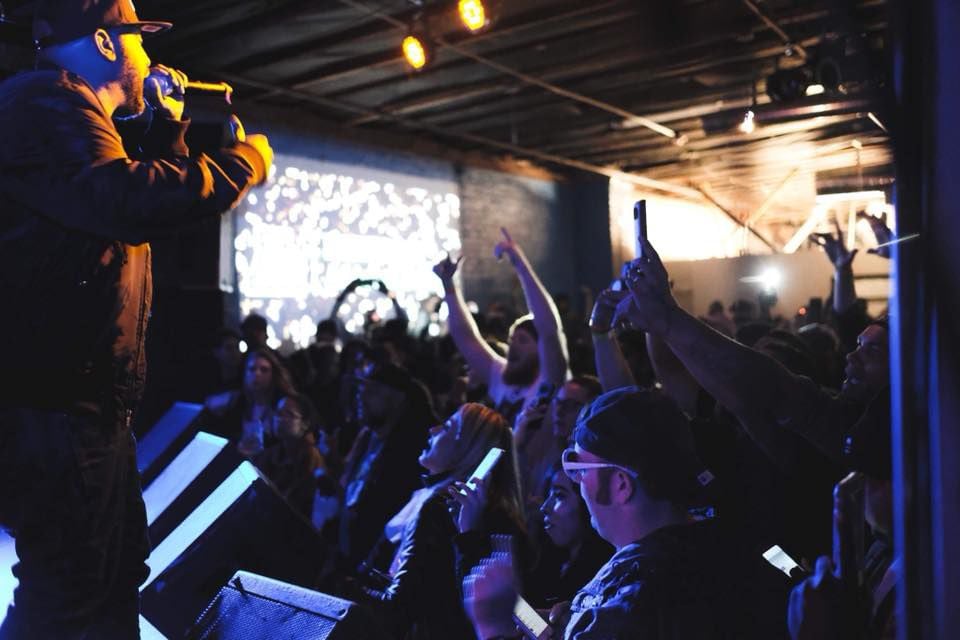 Fans packed in for the 2018 Tucson Hip Hop Festival, held on a single day. This year, the festival features concerts and workshops over four days. 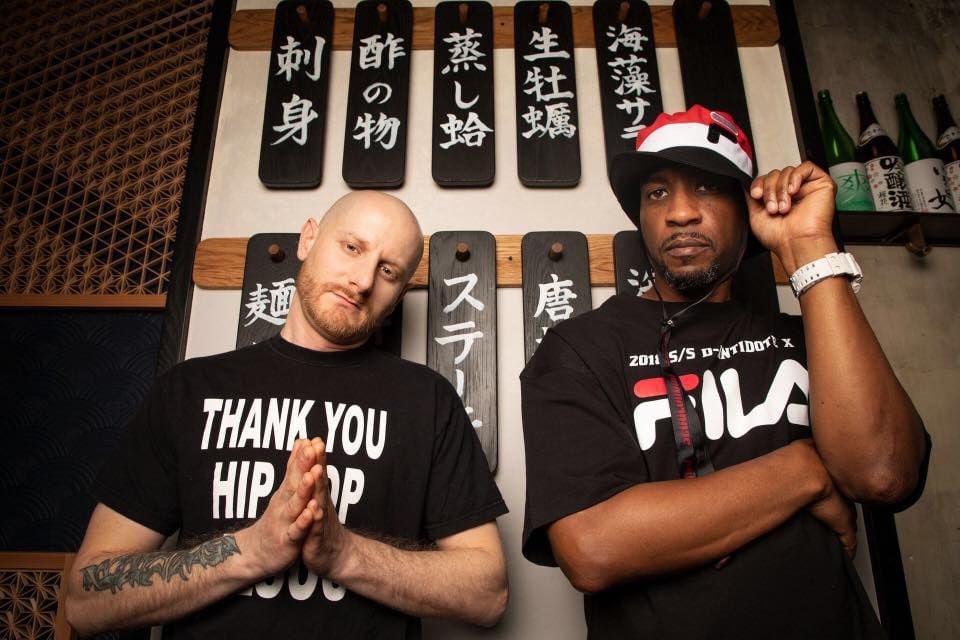 Masta Ace & Marco are among the headliners of the 2019 Tucson Hip Hop Festival next week.

By Jasmine Demers For the Arizona Daily Star

Hip-hop culture is alive and well in Tucson.

In its third year, the Tucson Hip Hop Festival is expanding from a single day to four, with over 100 local and regional artists participating in workshops, panel discussions and one-on-one mentorships.

When festival directors Jocelyn Valencia and Pike Romero came up with the idea for a Tucson festival in 2015, they wanted to help educate the Tucson community on all aspects of hip-hop culture.

“From what I’m aware of, we’re the only hip-hop festival that’s been built from the ground up that’s very grassroots and also represents all the elements of hip-hop culture,” Valencia said.

Most hip-hop festivals around the country focus on rappers, but the Tucson festival organizers were determined to change the narrative, Valencia said. This year’s lineup includes not only rappers, but DJs, producers, break dancers and even graffiti artists. For Valencia, incorporating education and entertainment is what makes this festival especially unique.

“It’s really a chance for locals to understand what’s going on in their backyard, understand their music scene and understand just how big and diverse the hip-hop community is within Tucson,” she said.

Along with educational workshops and discussions, the festival also serves as a resource for artists.

“We hold a stage for a lot of up-and-coming artists that haven’t had a festival experience yet,” she said. “We want to provide that experience for them and also mentorship and the opportunity to network with one another.”

Artists are encouraged to attend panel discussions and one-on-one mentoring to get advice on how they can grow their careers. Community radio station KXCI 91.3 will be there to discuss how artists can get their music on the radio. There also will be several industry professionals in attendance who will talk to artists about turning their art into a business.

Jay Jamison, who goes by the stage name DJ Jam-Is-On, said he is grateful to be included in the festival for two years in a row now and appreciates all of the support he’s received from the hip-hop community in Tucson.

“The camaraderie was over the top (last year). You have people always willing to support others,” Jamison said. “It’s knowledge, entertainment and support all together, and I think that’s what’s making this blow up as big as it is.”

Jamison said he also appreciated the festival’s dedication to hip-hop education and is excited to be part of that education in Tucson. DJ Jam-Is-On will perform at the festival at 1:30 p.m. Saturday, March 9.

“Growing up with hip-hop has made me want to extend that knowledge to others,” Jamison said. “It’s very easy to get lost in the hype of being an entertainer, in being somebody that’s trying to make a lot of money, but that’s nothing in comparison to the origins of what hip-hop is. This is an honor to be a part of.”

Jasmine Demers is a University of Arizona journalism student apprenticing at the Star.

Featuring: Headliners Masta Ace & Marco Polo, and The Underachievers, along with dozens of DJs, producers and other artists performing sets from 1 to 11 p.m. March 9

Tickets: $10 each day for first three days; $25 for March 9. Four-day festival pass starts at $55 through tucsonhiphopfestival.com

Ryan Reynolds is taking a "little sabbatical from movie making"

Ryan Reynolds is taking a "little sabbatical from movie making"

"These are the shows I look forward to."

With hundreds of authors on deck, it's tough to decide where to start.

Spring is shaping up to be pretty terrific when it comes to big-name concerts.

Ready for a busy week? 4 Tucson festivals to check out this weekend

From chamber music and hip-hop festivals downtown, the behemoth book fest at UA and the regional wine festival in Sonoita, it might be hard to decide between them.

Festival celebrates Sonoita-Elgin wine country with an event on the vineyard.

Fans packed in for the 2018 Tucson Hip Hop Festival, held on a single day. This year, the festival features concerts and workshops over four days.

Masta Ace & Marco are among the headliners of the 2019 Tucson Hip Hop Festival next week.