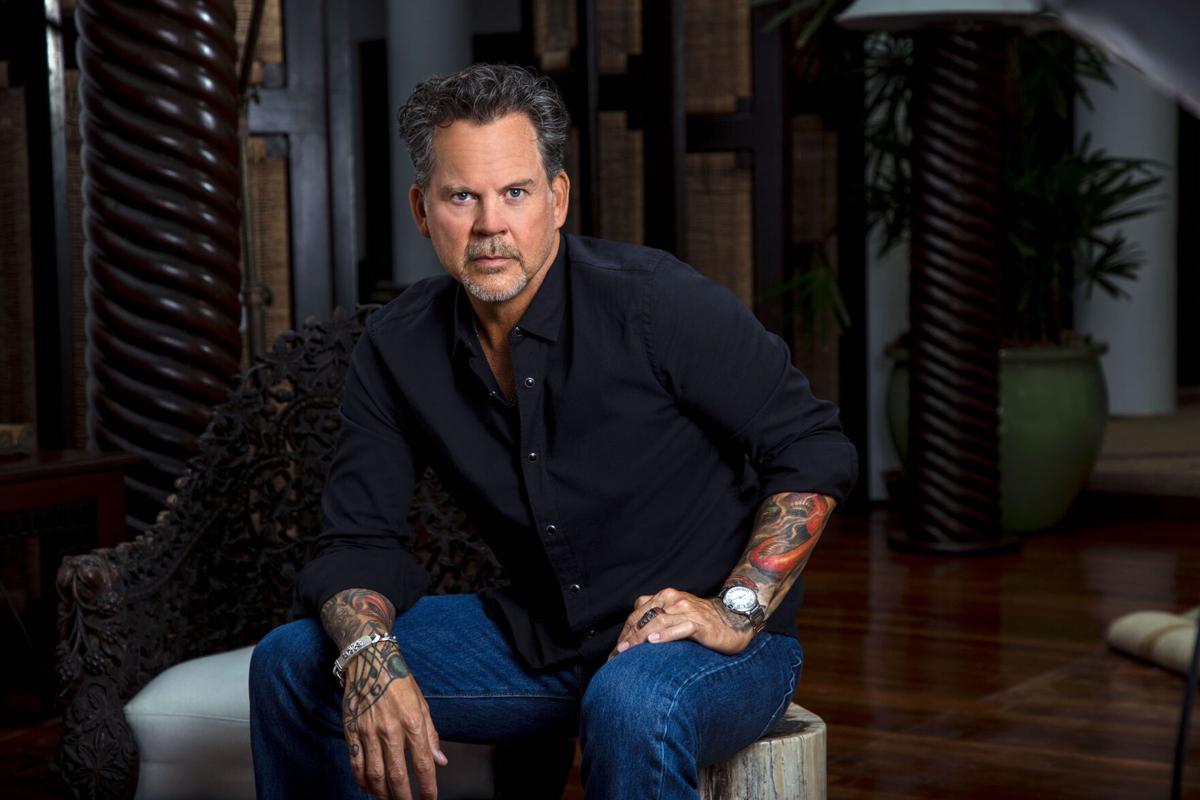 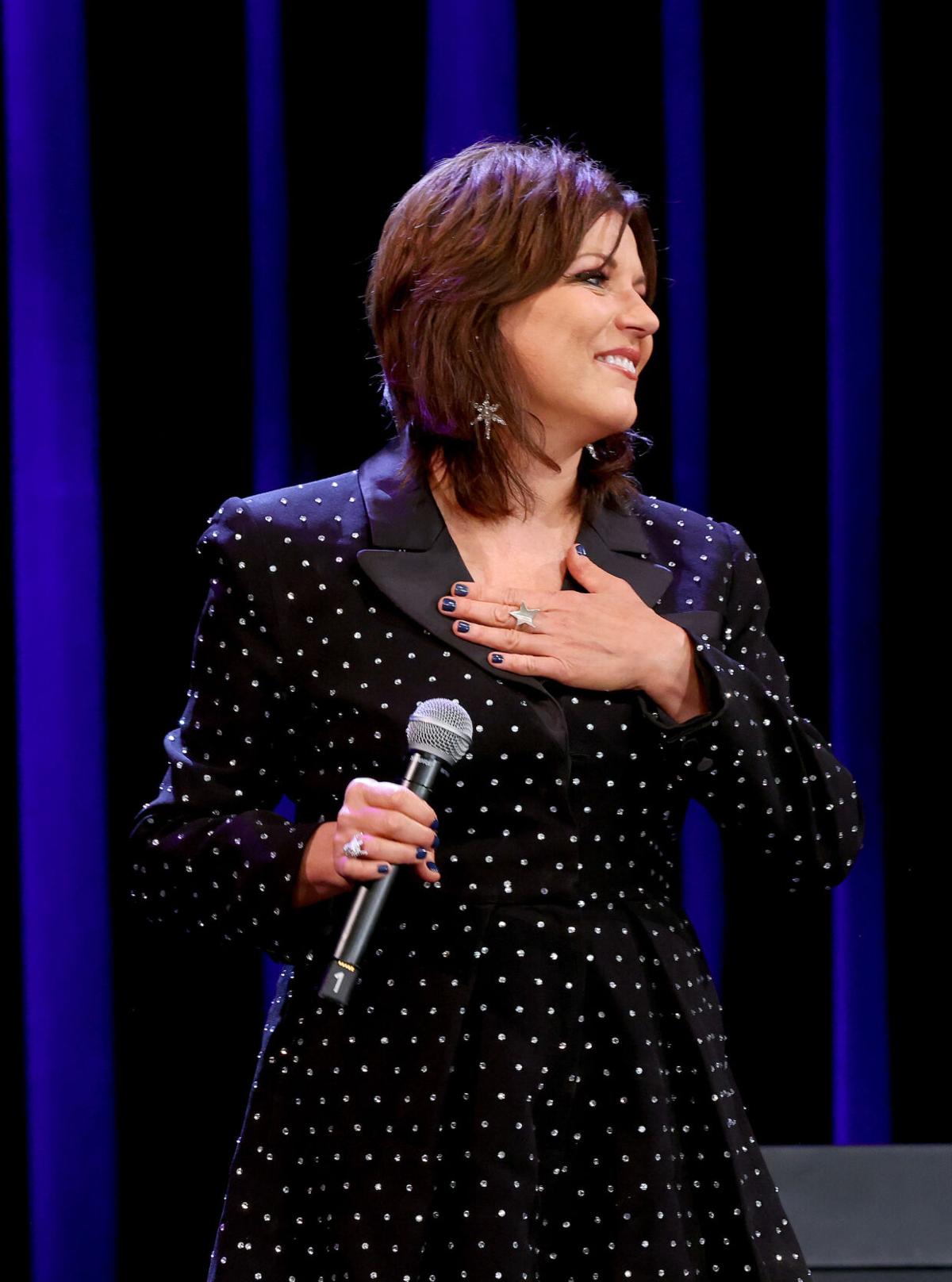 Martina McBride performed at the Country Music Hall of Fame and Museum in August as part of a celebration of the museum's exhibit "Martina McBride: The Power of Her Voice." She comes to Tucson Music Hall in November.

Tucson Music Hall has added a pair of country shows to its fall lineup, which kicked off this week with Jackson Browne — the first artist to take the Music Hall stage since the COVID-19 pandemic silenced Tucson stages in March 2020.

Allan, who for years spent his December birthday performing in Tucson, is bringing his "Ruthless" tour here, celebrating the June release of his 10th studio album "Ruthless."

“When I think ’country music,’ I think of a smoky bar with a glass of whiskey, and somebody playing heartbreak songs," Allan said, describing the album on his website. "That, to me, is what country music is.”

"Ruthless" revisits and reimagines some of 1990s sensibilities on which Allan, 53, built his 25-year neo-trad country career.

McBride is making her first Tucson appearance since she played Fox Tucson Theatre in summer 2017.

She comes to us on the heels of releasing a vinyl version of her acclaimed 1998 holiday album "White Christmas," which comes out on Oct. 1. Given the November timing of her show we can likely expect to hear some early ho-ho-ho cheer along with her hits.

In August, McBride, 55, released "Martina McBride Greatest Hits: The RCA Years," a double LP on vinyl that includes the songs that earned her more than a dozen Grammy nominations and a pair of Female Vocalist of the Year wins from the Country Music Association and Academy of Country Music.

Spring is shaping up to be pretty terrific when it comes to big-name concerts.

Gary Allan has reason to be giddy these days.

Martina McBride returns, and she's bringing along an amazing voice

Martina McBride performed at the Country Music Hall of Fame and Museum in August as part of a celebration of the museum's exhibit "Martina McBride: The Power of Her Voice." She comes to Tucson Music Hall in November.