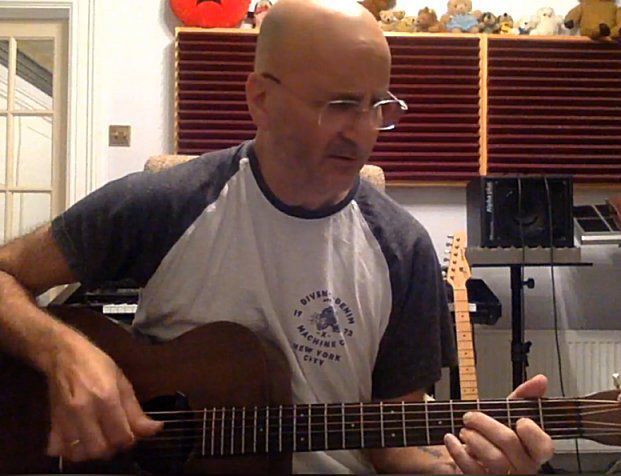 English singer Vic Lennard was among the guests on Desert Southwest Open Mic, which launched last spring to provide established singers and would-be singers a platform to perform during the pandemic. 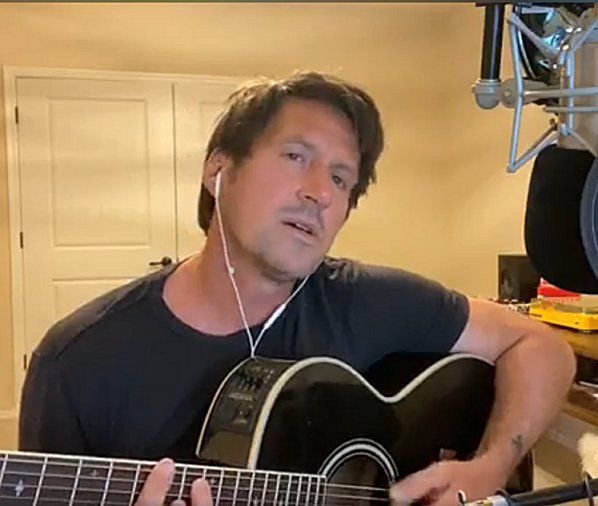 Oro Valley businessman/singer Joshua McCormack was among the guests on Desert Southwest Open Mic, which launched last spring to provide established singers and would-be singers a platform to perform. 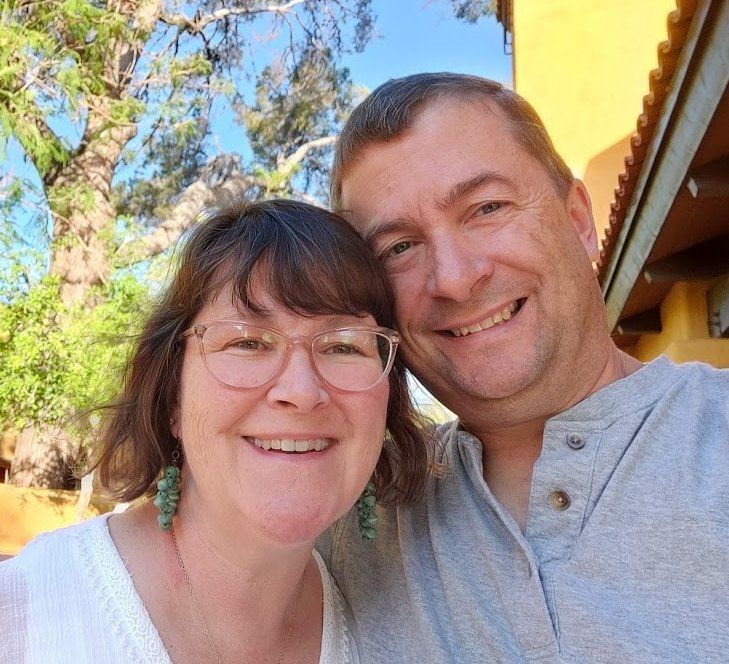 Tucson musician Bill Brecht was invited last spring to do a virtual open mic on the East Coast.

He jumped onto the organizer’s Facebook page and sang a few cover songs. It didn’t quite feel the same as when he performs live in Tucson, but it filled a void he’d had since the pandemic put his music hobby on hold last spring.

When he went looking for a similar open mic platform on the West Coast, he came up bust. So Brecht, who works in information technology, decided to create his own.

Thus was born Desert Southwest Open Mic, a Facebook platform for music hobbyists like himself, touring musicians like Petie Ronstadt and novices who suddenly find themselves with time and the courage to fulfill their rock star fantasies.

In the virtual world where you can’t see your audience, it’s a lot easier to put yourself out there without the fear of audience reprisals, Brecht said.

“Anybody can perform on the open mic, whether they are a rockstar or brand new,” Brecht explained. “I believe there are a lot of closet musicians who have never played in public because they are afraid. This allows a platform. I truly believe there are people playing in these open mics that would not normally go out and find gigs in public.”

Brecht and his wife, Marjie, launched Desert Southwest Open Mic in April and went live in early May. To date, they have more than 1,800 members and dozens of them log into the site on Mondays to sign up for that weekend’s events; performances start at 4 p.m. Thursdays, Fridays and Saturdays.

And while it’s 4 p.m. in Tucson, it’s 1 a.m. for Vic Lennard in the United Kingdom. Which means not many of the retired math tutor’s friends and family are up to see him perform live on Desert Southwest Open Mic, where he has performed several times.

“Even so, it’s an enjoyable experience,” Lennard said, adding that he uses Open Broadcaster Software to enhance the quality of his video and audio. “These performances are shared on my public feed afterwards although Facebook are now trying to stop this,” he added.

In the two years since Lennard retired, he has done hundreds of open mics. Since the pandemic in March, he switched gears from live shows to virtual open mics and said he tends to do two to three a week including one from America’s East Coast that is on Zoom. He mixes self-penned songs with covers by James Taylor, John Martin and Chris Rea.

Brecht said his open mics have been slow to catch on with audiences, which he said is partly due to the performers not getting the word out.

Most live shows average 12 to 30 viewers, although dozens more have watched the shows after Brecht posts the videos on the site.

The traffic was substantially larger when the Tucson Folk Festival took over the site on Friday nights in July and August to showcase artists who would have performed at the festival had it not been canceled in response to the pandemic.

The three-day folk festival, which was supposed to be held at Jacome Plaza downtown in early April, was stretched into two months of Friday nights on Desert Southwest Open Mic. Ronstadt was among the performers in early August that included Mitzi Cowell and Sophia Rankin.

But Brecht’s goal is not so much getting eyes on the open mic shows as it is to provide musicians with an outlet.

“The site isn’t about how many people are watching; it’s really for the performers to share their talents, share what they have,” said Brecht, who performs pop and rock covers from the 1950s through ’80s in his live shows around Tucson. “And if people watch, that’s great.”

“My hope is that even once the pandemic is over ... live stream will remain alive and well,” said Tyler Wood, who brought her Americana band Great Dames to the Open Mic.

Wood is a psychotherapist by profession and hosts a radio show on 99.9FM KMKR-LP, the low power station that broadcasts mostly to downtown and the University of Arizona. For the past 45 years, she also has been in bands in her native Tucson and is now in two: Great Dames and the classic rocking White Alice, which she plans to take on the Open Mic soon.

“I try to go on there once every four or five weeks,” she said. “I really love it.”

You wanna be a rock star?

Southwest Desert Open Mic is open to veteran singers as well as closet singers — folks who haven't mustered up the courage to sing live.

Performances are held from 4 to 9:30 p.m. Thursdays through Saturdays on facebook.com/groups/DSWOMIC. Signups are at 5 p.m. Mondays for newcomers and 6 p.m. Mondays for returning performers.

This Tucson theater is putting on a live play with a COVID-19 twist. Masked actors are performing before a limited audience. Actors cannot physically touch and the script is pre-recorded.

Review: The Rogue gives full life to "A View From the Bridge"

Despite tweaks to make the play comply with COVID-19 safety guidelines, "A View From the Bridge" vibrates with intensity and necessity.

Tucson folk singer's 'Zoomcerts' almost as good as being there

J.D. Loveland has created a virtual stage on Zoom in which he invites people to join the audience on the platform along with the artists. It's "the next best thing to being there."

English singer Vic Lennard was among the guests on Desert Southwest Open Mic, which launched last spring to provide established singers and would-be singers a platform to perform during the pandemic.

Oro Valley businessman/singer Joshua McCormack was among the guests on Desert Southwest Open Mic, which launched last spring to provide established singers and would-be singers a platform to perform.