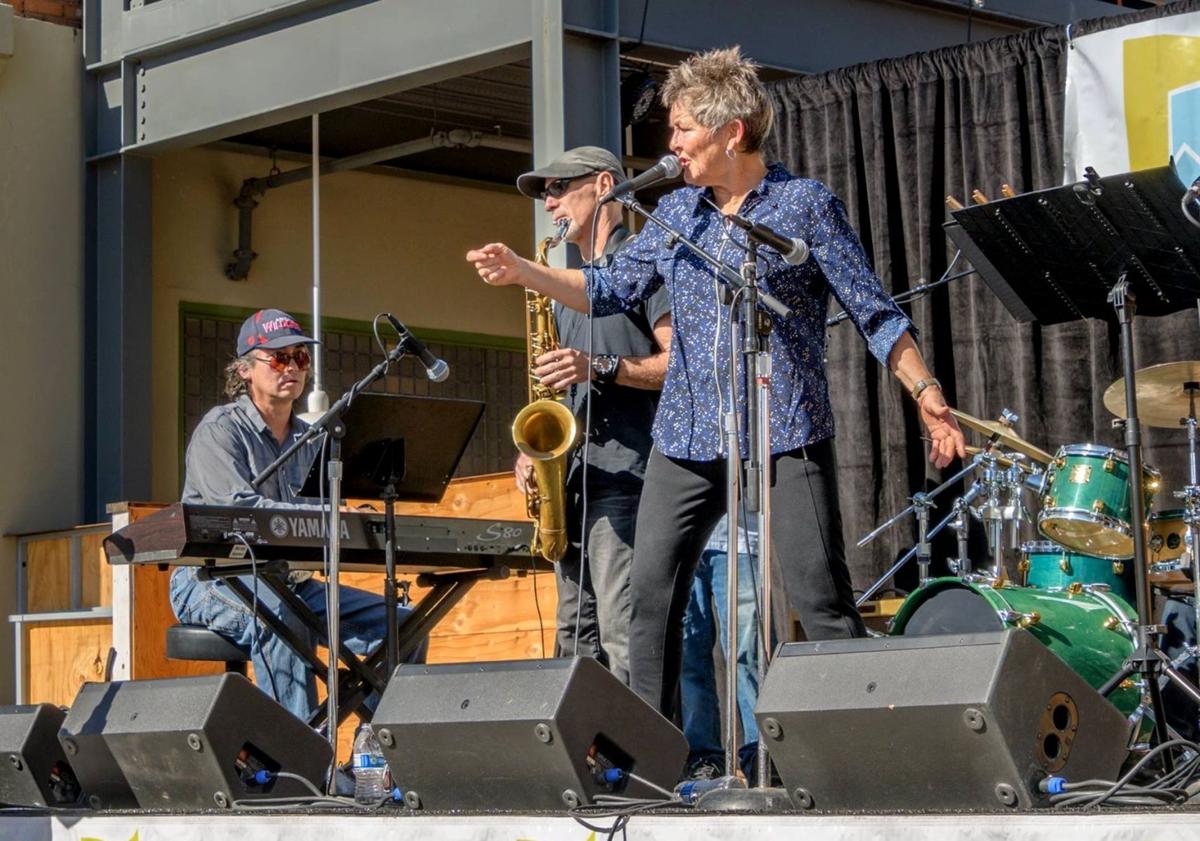 Tucson R&B singer Connie Brannock, shown at a Tucson Jazz Festival show with her band Little House of Funk, is happy that women’s sports are getting more attention. 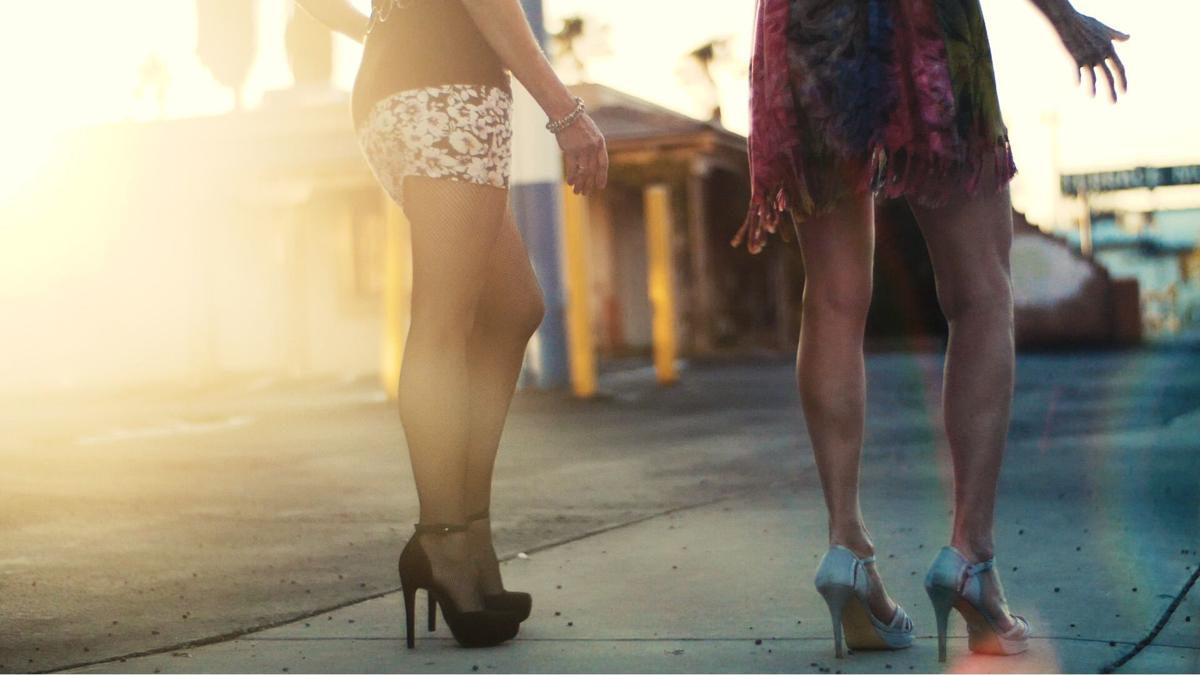 Tucson R&B singer Connie Brannock has made a music video for her song "Miracle Mile." 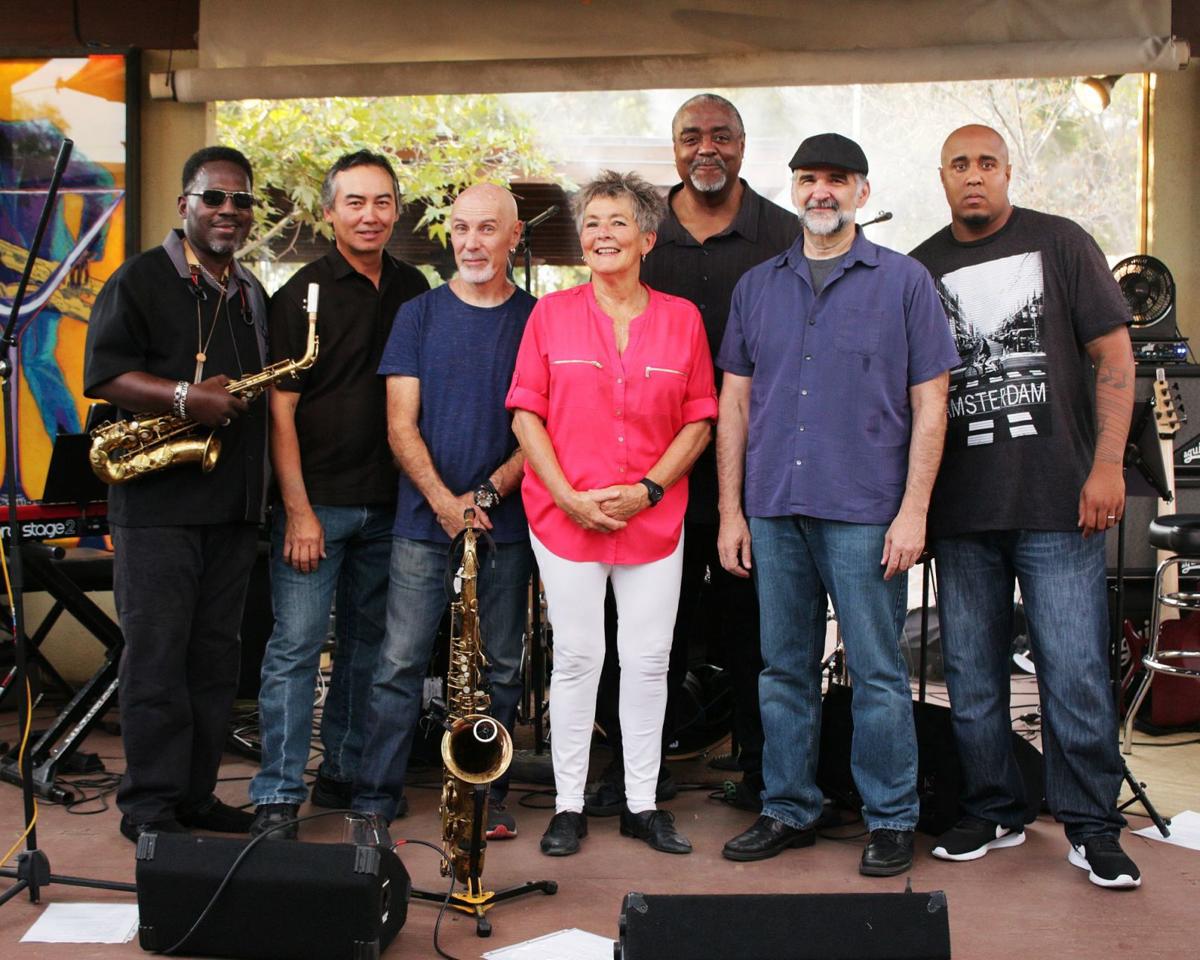 Once upon a time on Tucson’s storied Miracle Mile, ladies of the night worked the strip of seedy no-tell motels as families gathered for bowling nights out and cars zipped along toward North Oracle Road and the gateway of the area’s retail behemoth Tucson Mall.

But beneath the glitz of their made-up facades, Tucson R&B singer Connie Brannock envisioned in these women broken dreams and unfulfilled promises.

“Some of those women, they don’t have any other way to get by,” Brannock said. “I believe you can find love in the grittiest places.”

That’s the premise of her new song “Miracle Mile” that pays homage to the women who work the streets looking for more than life handed them. Last week, Brannock, who has been a regular on Tucson stages since 2009, released a music video that tells the story of a working girl making ends meet on Miracle Mile when she meets a mechanic and falls in love.

“It’s kind of a dreamy kind of thing, but it has that grit, it shows that part of Tucson … of what that whole scene was like in ’80s,” said Brannock, who moved to Tucson in 2008 after retiring from the military.

Brannock was inspired to write the song, which is on her forthcoming EP “Last Call,” by her connection to Miracle Mile’s Monterey Court, a popular venue for local and touring artists. Although prostitution has largely faded from plain sight as the sex trade has moved to the digital world, Brannock is fascinated by the area’s history.

“Miracle Mile” is one of six songs on “Last Call,” which she hopes to release in mid-June.

She made the video last fall casting Bisbee actress Sonia Rita Allen in the lead.

“I would see him sitting there with a martini,” she said, adding that she had decided if she was ever to make a video, she wanted to have him in it.

The video also features the legs of two older non-Hispanic women identified as “Fritter and Bubbles;” one of them is Brannock’s wife, Amy Weintraub. In addition to the EP, Brannock, who has been a substitute teacher in Tucson for several years, is writing children’s songs about desert creatures including songs about a cactus wren, a little cactus and jumping cholla.

“What else are you going to do when you’re in quarantine?” she said. “I can’t gig. I can’t substitute teach. I love kids. They’re biohazards, the little teeny ones, but I love them.”

In the fall, Brannock will release a tribute song to the University of Arizona women’s basketball team.

Duchess of Sussex turns 40: A look at her style transformation

Duchess of Sussex turns 40: A look at her style transformation

Ben Affleck and Jennifer Lopez visited Italian jewelry store, but not for rings

Ben Affleck and Jennifer Lopez visited Italian jewelry store, but not for rings

“The Miracle Mile was the Tucson strip that women could work without alarming the neighbors,”

In the coronavirus era, artists are finding new ways to create art.

Online art classes offered locally help you tap into your creative side while social distancing.

While making visual art is often a solitary experience, for many, this virus, and self-quarantining, has had an impact on their work.

J.D. Shelbourne is looking forward to Dec. 31, 2020, when he can put this miserable year behind him.

"I Love Basketball" honors the game and the women who play it — especially the women on Adia Barnes nationally ranked squad.

Tucson R&B singer Connie Brannock, shown at a Tucson Jazz Festival show with her band Little House of Funk, is happy that women’s sports are getting more attention.

Tucson R&B singer Connie Brannock has made a music video for her song "Miracle Mile."