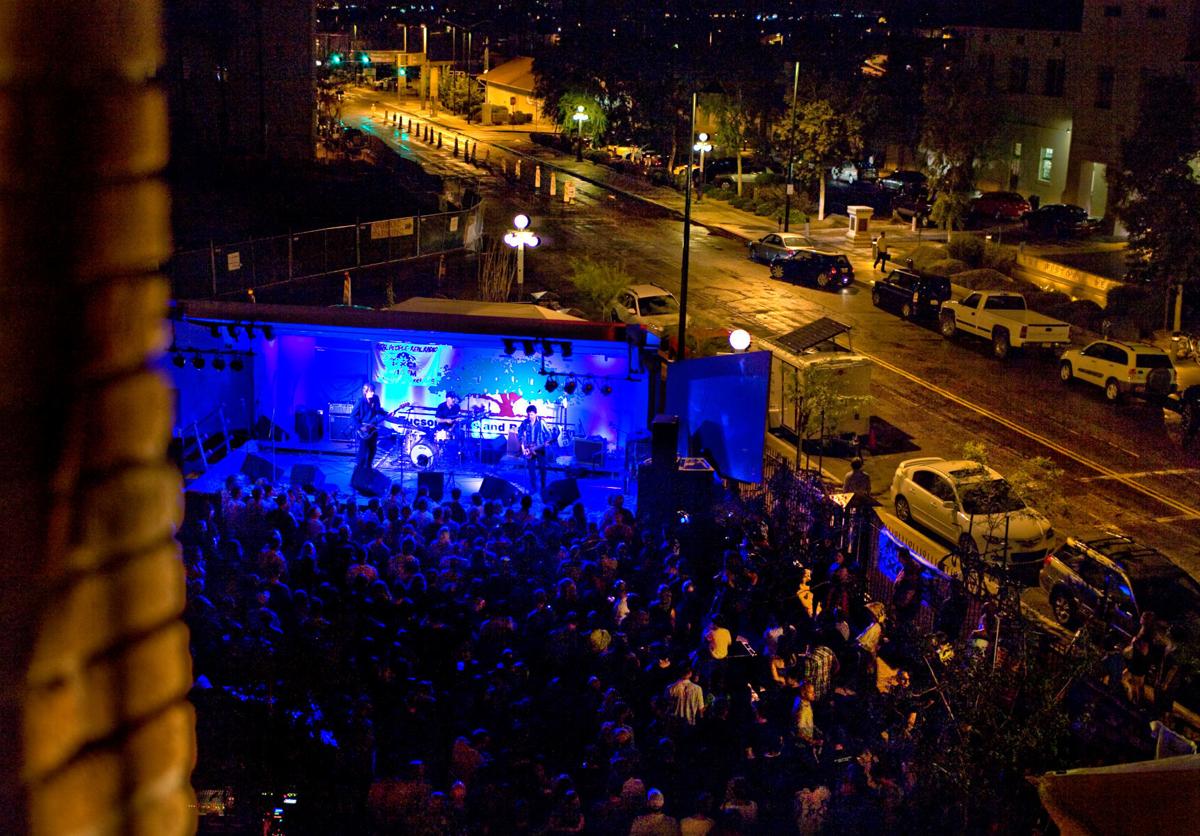 Fans pressed closer to see Cracker at the Hoco Fest in 2009. 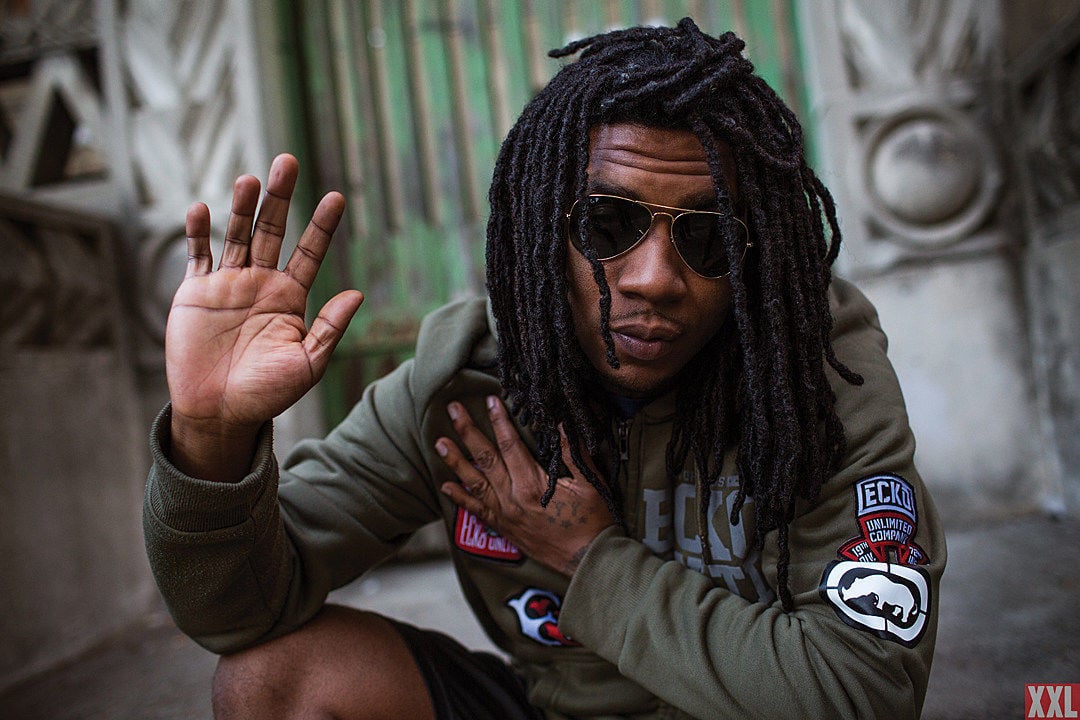 Lil B is among the headliners at the 2018 HoCo Fest. 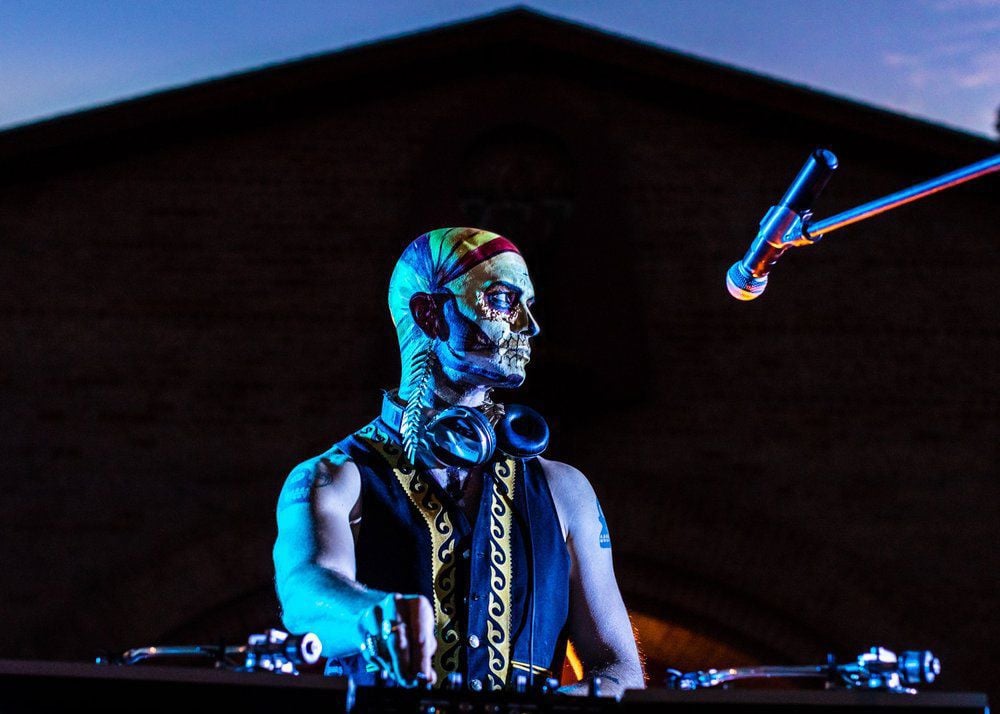 HoCo Fest’s lineup crosses genres and generations. Dirtyverbs is on the lineup. 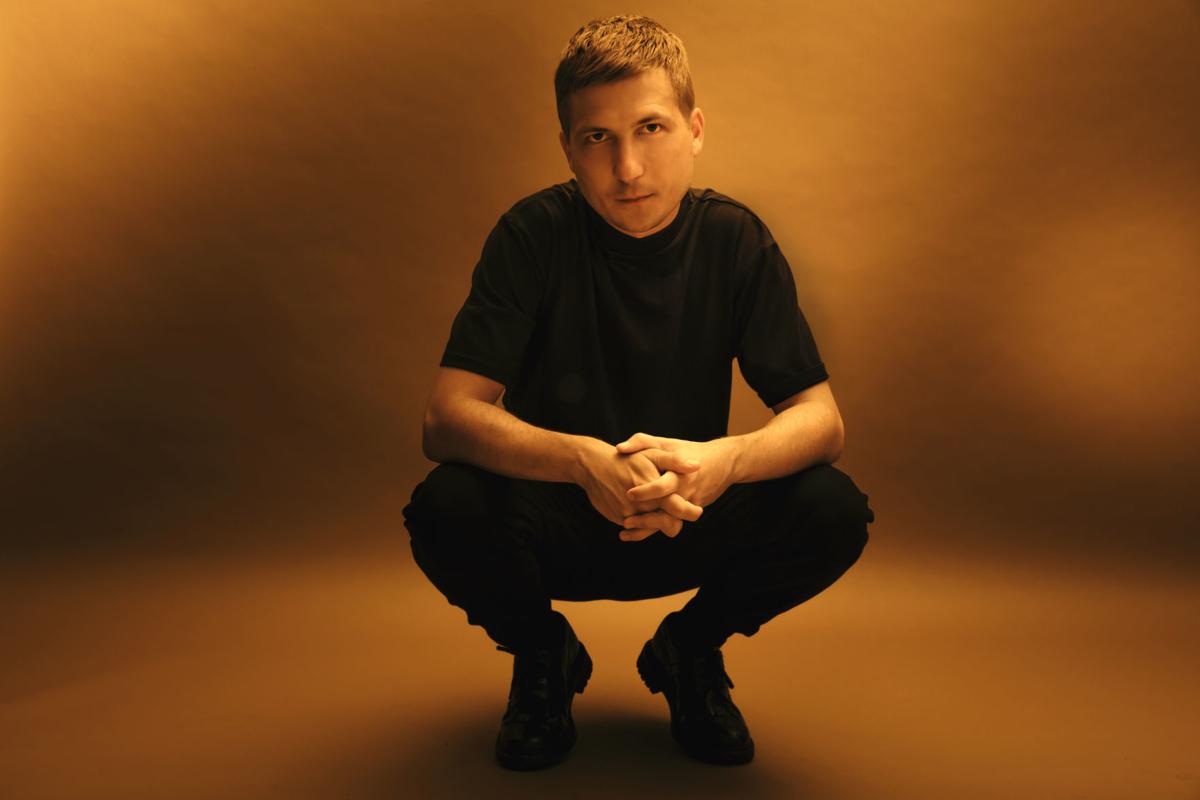 M.E.S.H. is among the artists coming to Tucson’s HoCo Fest this weekend from Europe. 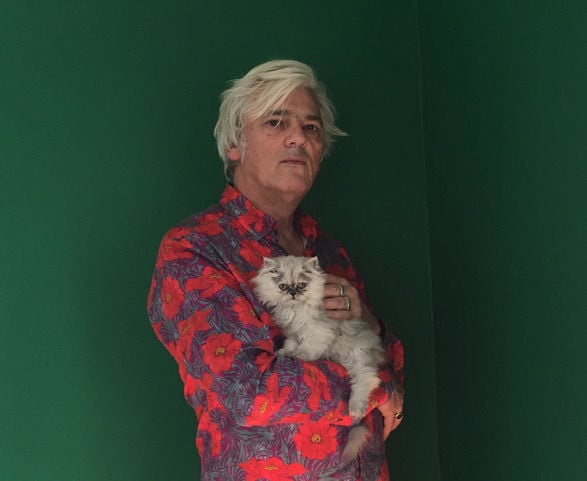 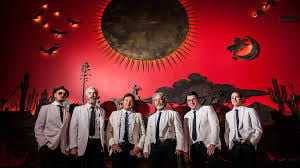 Tucson’s own Orkesta Mendoza is on the lineup. 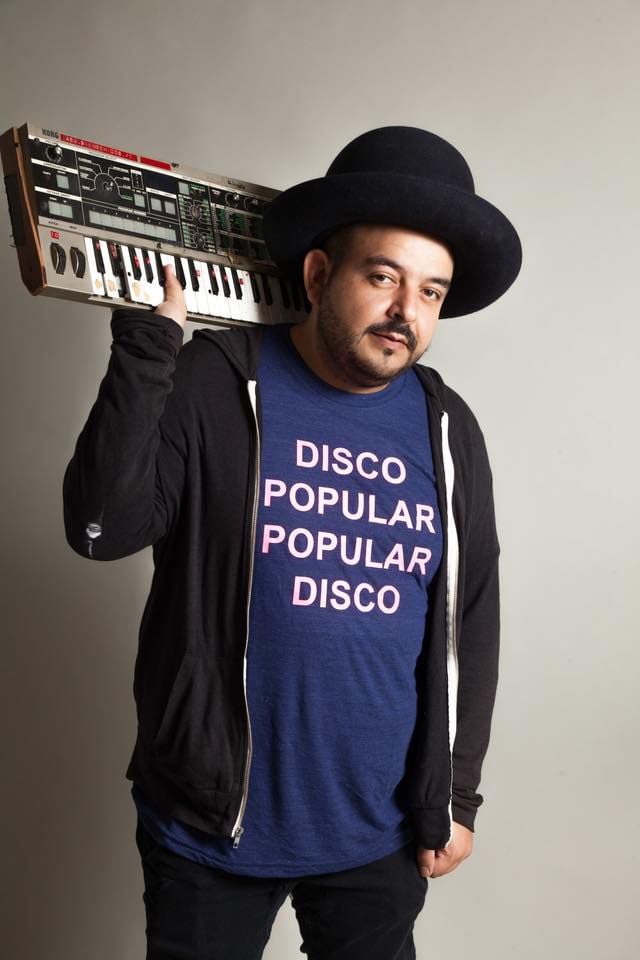 In 2016, singer-songwriter Dean Blunt had members of the media attending one of his shows check in under aliases that he selected himself.

That same year, he listed a toy Mini Cooper filled with marijuana on eBay. No word on whether it sold.

This weekend, the English musician and avant-punk provocateur is heading to Tucson for the 14th annual HoCo Fest, Hotel Congress’s five-day music festival that will take up downtown through Sunday, Sept. 2.

Slutes wouldn’t elaborate when asked to describe Blunt’s “wacko” show — he’s set to perform Thursday, Aug. 30, with rapper Lil B at Hotel Congress, 311 E. Congress St. — except to say that it would be “hilarious and interesting.”

The 14th annual HoCo Fest features more than 50 artists of all genres and generations — except country, Slutes noted.

“Adding someone like Blunt shows people that we are trying to think outside the box and we are really paying attention to each show individually rather than doing a big lineup, a big party,” said Hotel Congress’ Matt Baquet, who curated the festival.

Last year, Baquet rebranded and recast HoCo Fest as a regional boutique music and arts festival from its origins as a homecoming for Tucson musicians. The event grew last year to five days from its original three.

But there will be parties. After-party events will be held from midnight to 4 a.m. Friday, Aug. 31, and Saturday, Sept. 1, with their locations being kept secret until the last minute.

More than 50 artists are on the lineup, including several Tucson bands — Giant Sand and Orkesta Mendoza — and artists from Phoenix. National acts include Dream Syndicate making its first Tucson appearance in 30 years, and international acts include English singer-songwriter Robyn Hitchcock, Berlin’s M.E.S.H., Spain’s Bad Gyal and, of course, Blunt.

“It’s the first time he has been to North America in two years and he’s coming here,” Slutes said. “This is exactly how we curate it to pay the money to get people who are really special to come. We find that to be a good template to get other artists to come.”

HoCo Fest is concentrated on six stages downtown including the patio of Hotel Congress and the stage of Club Congress, and poolside at the recently renovated west side Hotel McCoy, where they will host pool parties from noon to 4 p.m. Saturday and Sunday.

Slutes estimates nearly 7,000 people will attend the festival, many of them coming from Phoenix.

What: A five-day music and arts festival.

Cost: $20 in advance for each day, $125 for a festival pass through hocofest.com

Et cetera: Shows for ages 16 and up on Wednesday and Thursday, otherwise 21 and older.

Schedule: See hocofest.com for a day-by-day schedule of concerts.

"That’s a city that I’ve always wanted to play," says the veteran singer-songwriter who bears a striking resemblance to James Brown.

HoCo Fest is the place to party this long weekend

Expect 10th HoCo Fest to be off the hook

Rock legend Joan Jett is coming to Tucson on September 2

Looking for something to do this Labor Day weekend?

Liven up your yoga routine with these 5 unique Tucson classes

Tucson yoga studios have gotten creative with their offerings.

“Les Miz,” which is coming to Centennial Hall, was first produced in Paris in 1980.

“The entire event will be food as art, and art as food,” MOCA's executive director said.

The Celtic and Scottish band performs traditional music, but with some contemporary twists.

Fans pressed closer to see Cracker at the Hoco Fest in 2009.

Lil B is among the headliners at the 2018 HoCo Fest.

HoCo Fest’s lineup crosses genres and generations. Dirtyverbs is on the lineup.

M.E.S.H. is among the artists coming to Tucson’s HoCo Fest this weekend from Europe.

Tucson’s own Orkesta Mendoza is on the lineup.