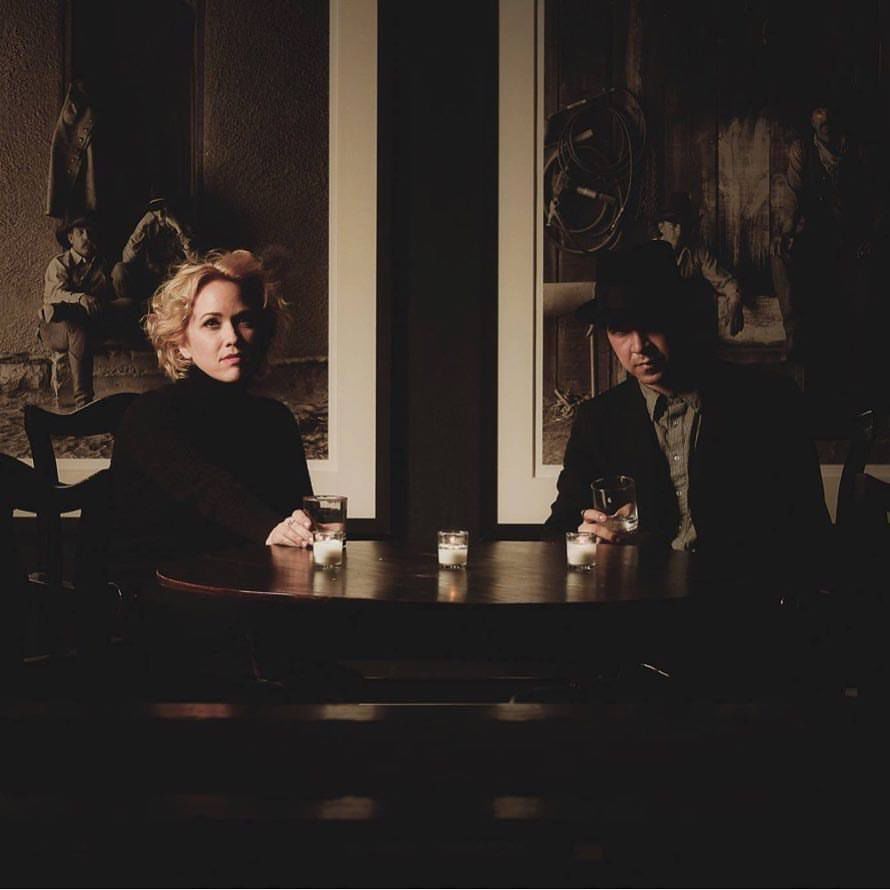 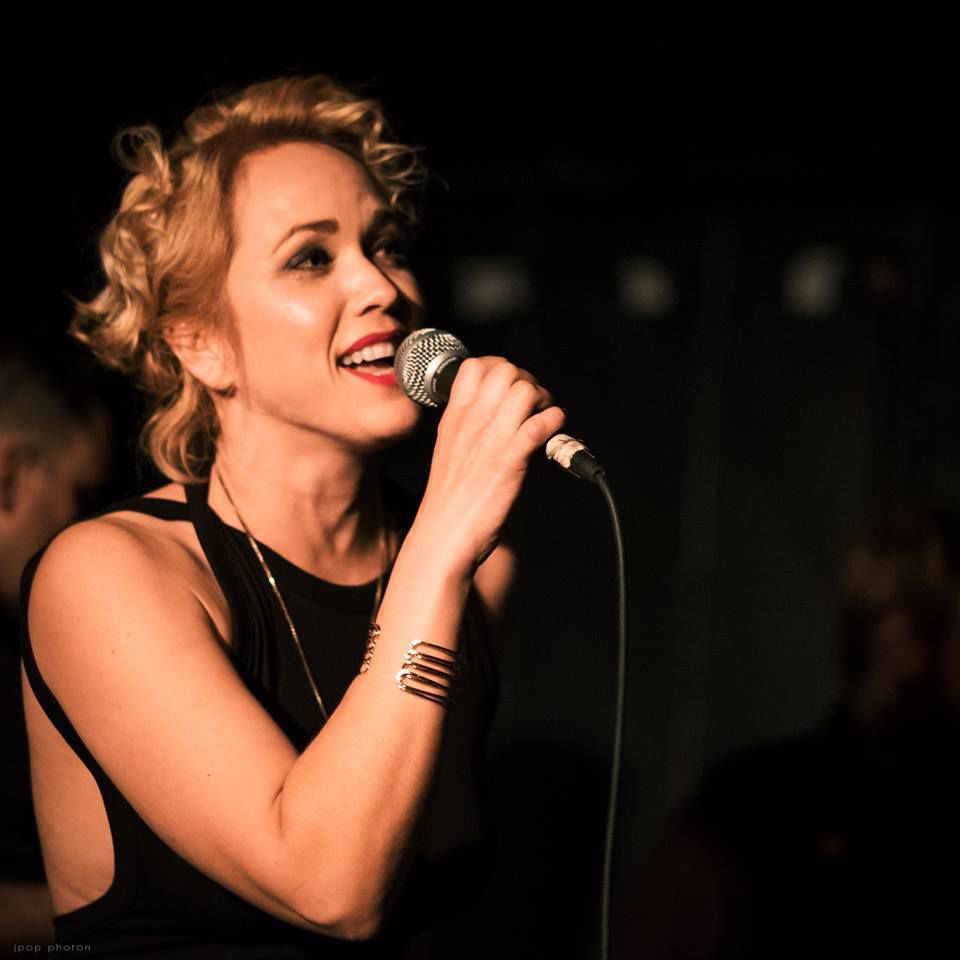 Katie Haverly brought together 38 Tucson women for her “Titanic” video to showcase the “unbelievably amazing women ... that make this city an exceptional place to live.”

Katie Haverly’s new album “Pluto” has been a series of firsts for the Tucson singer-songwriter.

“For the first time I didn’t hide anything,” Haverly said last week as she put the finishing touches on a pair of record release gigs beginning with a full-band concert at Club Congress on Friday, Feb. 2; she’s doing a stripped down listening party Feb. 24 at downtown’s Exo Roast Co.

“I put everything on the table. For the first time I didn’t feel like I had to dim myself,” she explained. “That’s a weird thing to say, but I just felt free.”

Artists are famous for saying that their latest album is the best they’ve ever recorded, but when Haverly says it, her voice rising with excitement and tinged with palpable emotion, you get a sense that she’s turned some musical corner and has landed in a place she’s been aiming for since she wrote her first song more than 20 years ago. “Pluto” is her fifth solo album; she’s also recorded two albums with her funky jazz-soul-blues band Copper and Congress.

It was a year-long process getting “Pluto” from the page to the record, starting with a failed Kickstarter campaign — she wasn’t able to reach her $7,000 goal in time. But once she connected with Sullivan at his downtown Dust and Stone Recording Studio, things started coming together in a way that she describes as magical.

Haverly and her longtime musical and personal partner Benjamin Nesbit, a violinist and multi-instrumentalist, joined Winston Watson on drums and Thoger Lund on upright bass and electric guitar for the recording, guided by the longtime and well-respected musician Sullivan, who has a vibrant solo career in addition to collaborating with Tucson musician Brian Lopez. Connor Gallaher also appeared on “Pluto” on pedal steel and electric guitar and Sullivan added guitar and percussion.

Haverly said Sullivan wanted the musicians to go into the studio cold and let the album come together organically.

“He really wanted us to go in and not have rehearsed with the rhythm section and I was kind of nervous about this,” she admitted. “But he really wanted me to trust him and so I did. We went in and he had never heard the songs before and we would do one play-through and then we would record. So there’s this really fresh, alive energy to this album because so many of these songs we got live. Seven out of 12 songs are entirely live performances. I’m really proud of that and I really love that about this record because it feels so genuine and present.”

“The scope and the breadth of this record can be very cinematic and dramatic, and very quiet and beautiful,” said Haverly, whose vocals have often been compared to Sarah McLachlan. “There’s a wide range of songs and overall I really feel like the album is telling a story from beginning to end. I’m old school; I still make records this way.”

The record is admittedly political, her way of dealing with everything that’s been going on in the world in the age of Donald Trump. The title song is perhaps rthe album’s biggest political statement.

“I think of ‘Pluto’ as Donald Trump. He’s on the outside. He thinks he’s not part of us. He’s got his own moon but he’s still connected to us and he can still screw the whole thing up,” she said. “We’re all in this together. We live in a delicate balance.”

Havely doesn’t like to over-explain her songs. She would prefer listeners draw their own conclusions.

“I’m so proud of this record. I’ve never been so proud of anything I’ve done,” she said. “I love these songs. I love how we recorded them and the production,” she said, noting that this is the most rock heavy record she’s recorded with more electric guitar and percussion than her previous projects.

“It’s different. There’s still a little jazzy elements, but I think it’s more accessible,” she said. “There’s some songs that get stuck in your head, and that’s not common for me. I like writing weird music so I think this album is more accessible.

Haverly is releasing “Pluto” on a couple downloadable formats and has created the first of several videos to accompany the release.

Featuring: Jillian and the Giants, House of Stairs.

Now a trio, their sophomore album is more rhythm-based, sensual.

Ben Nisbet called his mom not long after graduating from Oberlin College in 2003.

Proceeds to benefit organization that fights hate groups including those at the Charlottesville demonstration last month.

Friday's show will more than likely sell out.

Concerts worth checking out this weekend.

Katie Haverly brought together 38 Tucson women for her “Titanic” video to showcase the “unbelievably amazing women ... that make this city an exceptional place to live.”