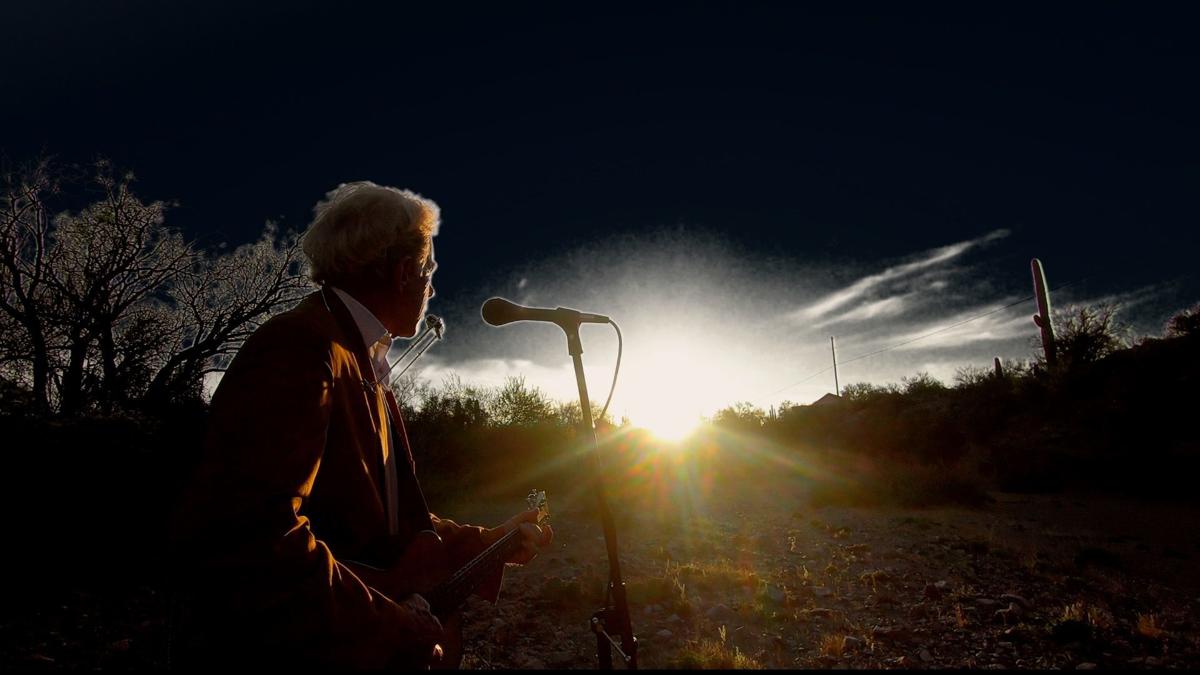 John Coinman has focused on learning to navigate new video technology during the coronavirus pandemic. He’s recorded two videos for songs from his 2019 album “Under the Sun.” 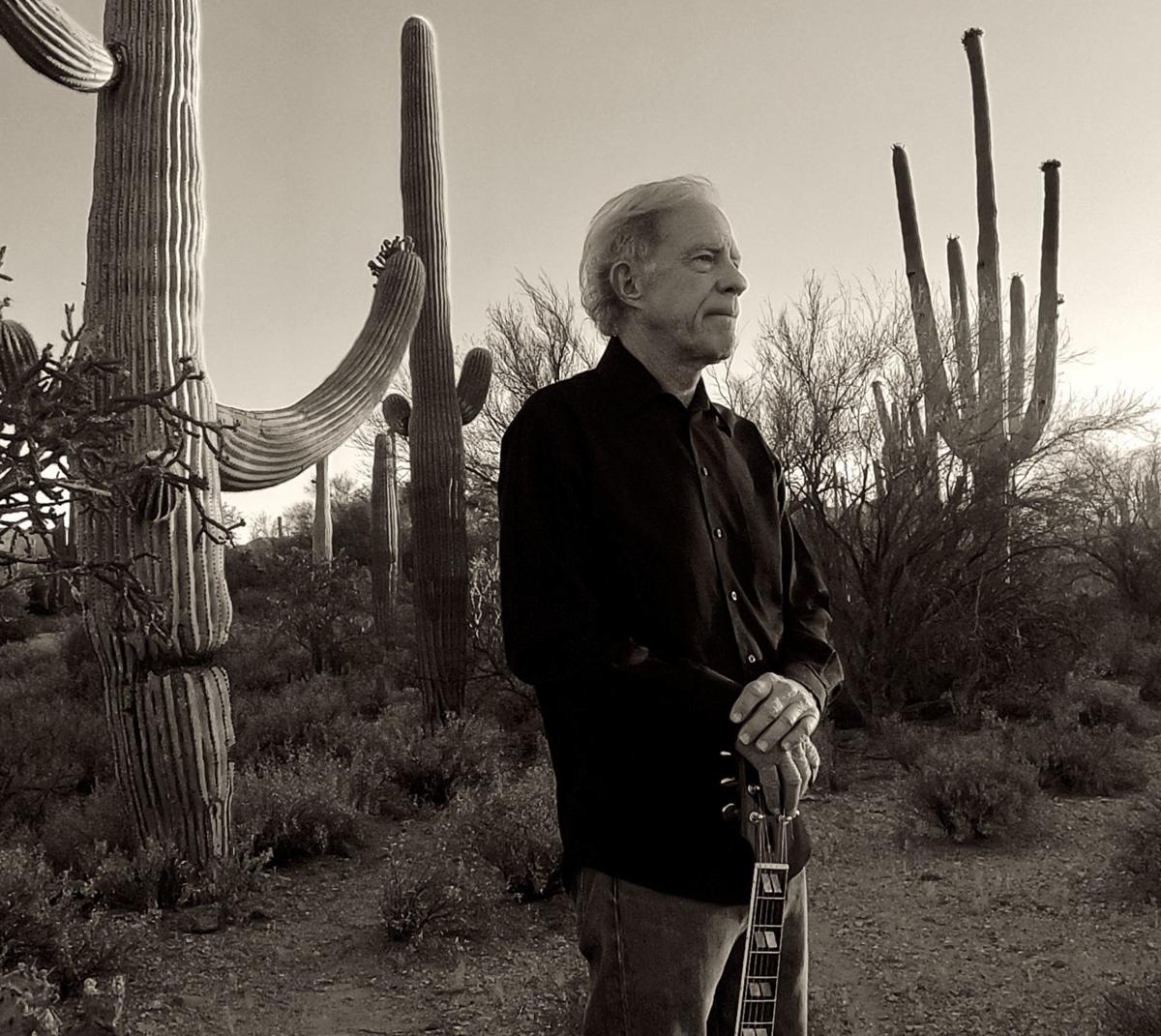 John Coinman has released a video of his song “Up Here,” shot on an iPhone.

Some Tucson musicians were just starting to get back on stage last month when Arizona Gov. Doug Ducey ordered all bars to close in response to the state’s rising coronavirus crisis.

So just when they saw a light at the end of the pandemic’s dark and endless tunnel, many Tucson musicians had to return to streaming their performances and pick up where they left off on their COVID-19 recording and video projects.

For Tucson singer-songwriter John Coinman, that meant continuing his journey into music video filmmaking, something that has kept his creative juices flowing even before the state initially shut down in March.

“Basically I’m just finding a new gear for my career. It just sort of dovetailed in with this pandemic,” Coinman said last week as his second self-produced DIY music video “Up Here” was released on YouTube.

Coinman said making videos is more than a diversion from not being able to perform live; it’s turning out to be a new chapter in his musical life.

“I just thought, I’m an older musician and I could get to a point … where I’m just not performing but I’m still writing and still recording and I could have a whole other really interesting and satisfying next phase of my music career by doing music videos,” he said days before celebrating his 75th birthday last weekend.

Making music videos is hardly a new arena for Coinman, who started his music career in the 1970s. Coinman, whose best friend is Hollywood superstar Kevin Costner, has appeared in dozens of videos and even had a small role in Costner’s 1997 doomsday film “The Postman.” Coinman also plays guitar and is the principal songwriter in Costner’s country band Kevin Costner & Modern West.

In April, Coinman released his first DIY video, “Heart Like A Sun,” which his wife, Jo Anderson, filmed with a GoPro. The video, from a song off of his late 2019 album “Under the Sun,” shows Coinman walking along a dry arroyo at sundown, finding instruments along his journey until he arrives at a mic stand and sings to the empty desert.

The video was filmed in one take with no edits, which Coinman said was more a matter of practicality.

“We were trying to do something super simple because I was learning the Final Cut Pro and I didn’t have any chops for it,” he explained.

“Up Here” is more subtle. It shows a woman gazing out of an airplane window into the expanse of darkness as she tries to escape her heartbreak. Coinman used an iPhone to film people scurrying about an airport in December when he was traveling from Tucson to Santa Barbara, California, to work on Modern West’s new album “Tales From Yellowstone.” That album came out June 19.

Coinman said his foray into video-making was inspired by working on earlier videos with legendary Tucson singer-songwriter-producer Duncan Stitt.

“I thought I could do this myself because my songs, I always felt, cried for a visual. They are fairly cinematic,” he said. “I spend a lot of time at home in my studio writing and singing so this was seamless.”

Coinman said he set a goal for himself long before the coronavirus pandemic to learn the production end of making music videos with the hope of creating one video every month or so.

We filmed this video in one shot...no edits.

Kevin Costner bandmate focuses on his voice for first album recorded in Tucson.

Country Thunder 2020 is postponed due to COVID-19 concerns

Announcement comes a day after Arizona Gov. Doug Ducey imposed ban on gatherings of 50 or more in areas affected by the deadly virus.

2016 event brings big names and newcomers on one stage.

"Run Away With Me" is on Mark Miller' debut EP, which he hopes to release early next year.

J.D. Shelbourne is looking forward to Dec. 31, 2020, when he can put this miserable year behind him.

John Coinman has focused on learning to navigate new video technology during the coronavirus pandemic. He’s recorded two videos for songs from his 2019 album “Under the Sun.”

John Coinman has released a video of his song “Up Here,” shot on an iPhone.