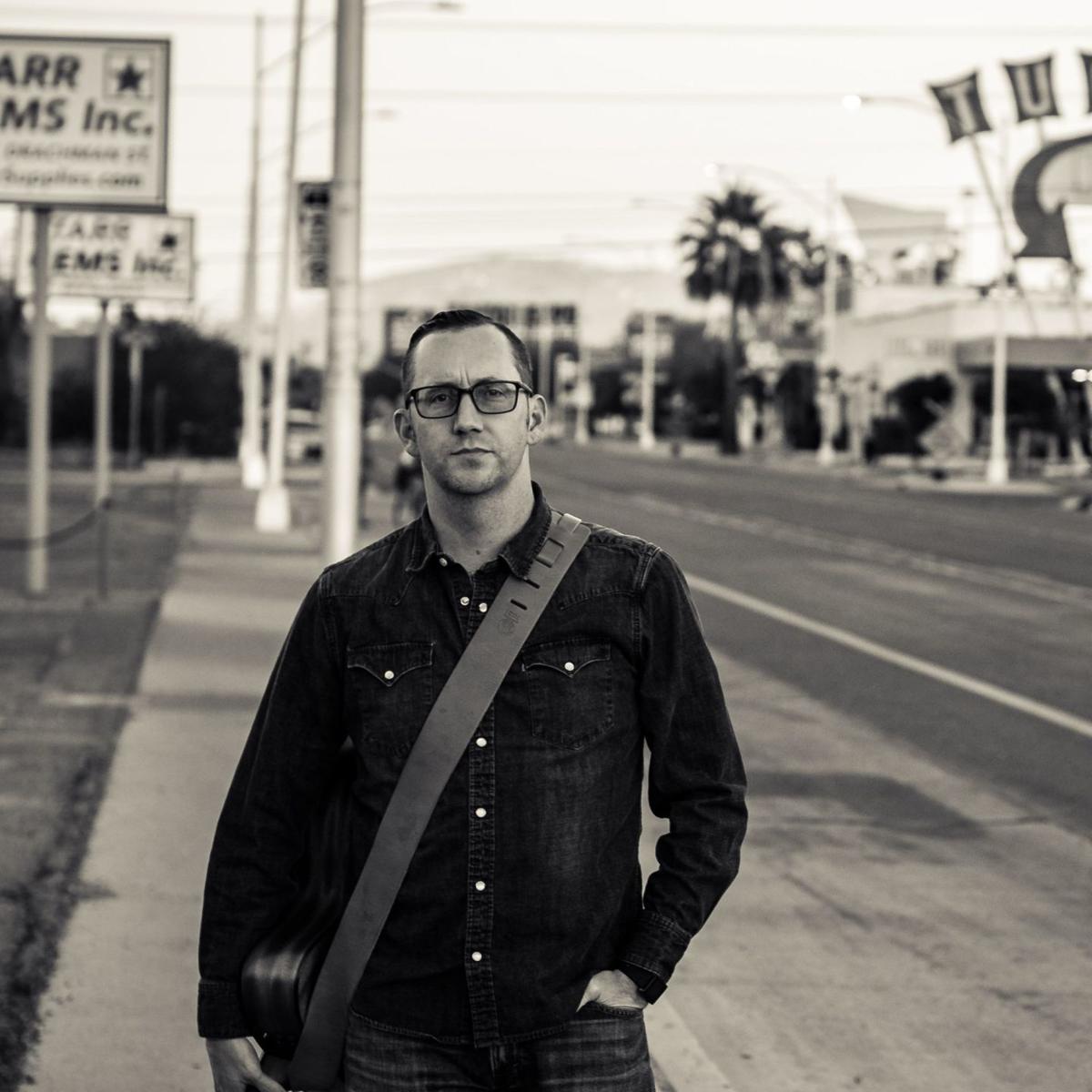 Tucson singer-songwriter Jim Howell has performed for over 20 years, but only recently released his first music video. 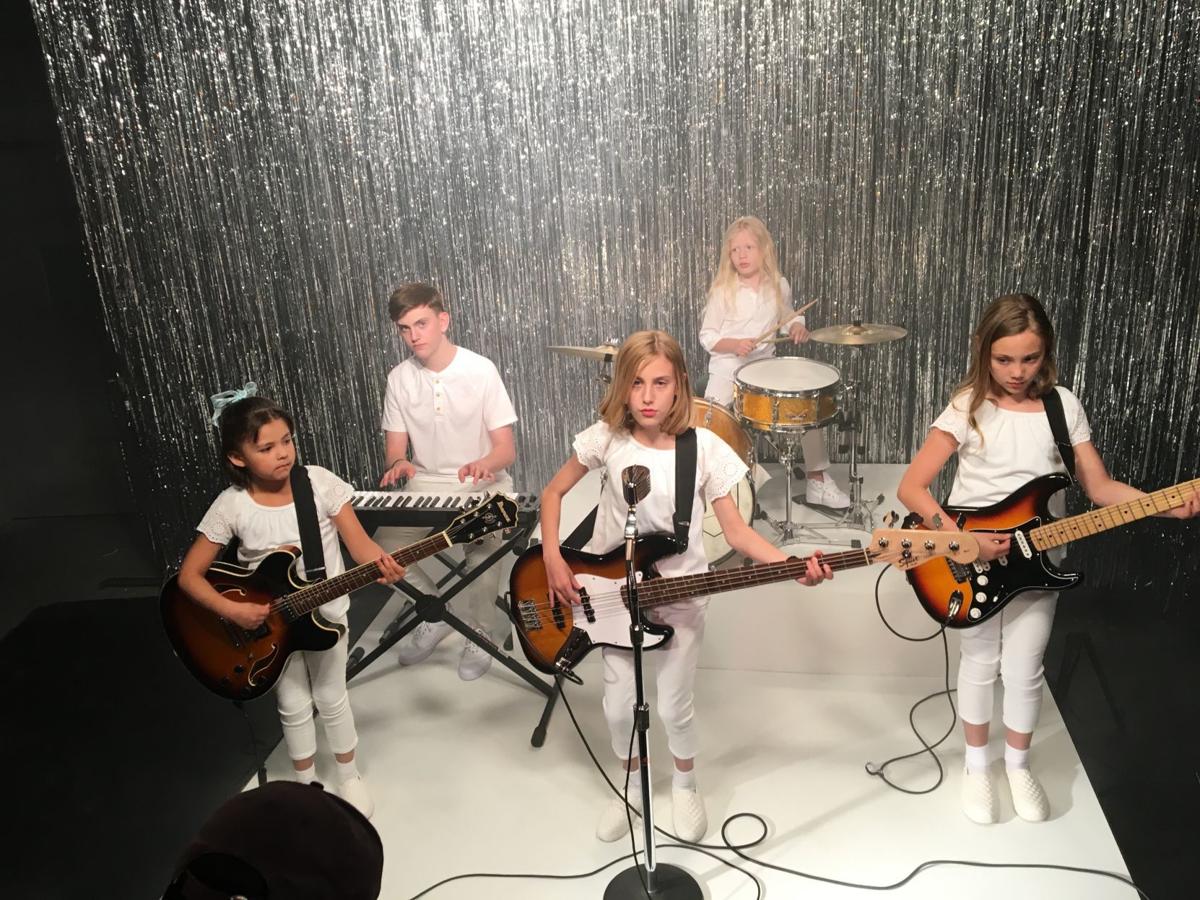 A scene from Jim Howell’s music video, “Burn it Down Bleedin’ Heart”

Tucson singer-songwriter Jim Howell never set out to write a political protest song back in early 2018, but he admits, his sentiments in January of that year were fueled by what he was witnessing from the president of the United States.

It was a mix of outrage and disbelief. Maybe even a bit of despair seeped into his writing on “Burn It Down Bleedin’ Heart,” his DIY album released that June.

“I didn’t really intend for it to be political,” the Tucson native and father of two said, describing the album, which he wrote and recorded over three months, as a way of releasing his pent-up frustrations and reactions to the division he believed was being sown by President Trump.

A year after the record’s release, Howell teamed up with Tucson filmmaker Michael Mulcahy, who teaches film at the University of Arizona, to make a music video of the song “Bleedin’ Heart.” It was the first time in his career that stretches more than 20 of his 46 years that Howell had ever made a music video. Videos aren’t exactly income generators, and Howell never really felt it was worth the money or time to pursue that course.

But he struck a deal with Mulcahy — the prof’s film expertise in exchange for drum lessons — and in a single day of shooting, they created a video that looks at the world through the lens of protest and media interpretation of those protests. They filmed the video in June 2019 and quietly released it on YouTube (tinyurl.com/yajcpekc) last New Year’s Eve.

The video has garnered more than 700 views, many of them coming since the protests surrounding the killing of George Floyd by Minneapolis police in late May.

“There is a certain human condition, a certain thing that we have been fighting for as humans for awhile in our supposed advanced society, and it’s not through,” said Howell, whose two children — daughter Sophia and son Nicholas — appear in the video. “It’s more true than it was a year ago, but I felt like I was disgusted then ... of turning people against people. Watching the Black Lives Matter protests I’m thinking, wow, we’re so not done. We thought we made progress in certain ways, but we certainly haven’t completed the work as a society.”

Howell, who is the director of instrumental music for Salpointe Catholic High School, said he is working on the follow-up to “Burn It Down.” He hopes to release “Crooked Arrow,” which will feature his son and daughter, later this year. Howell has recorded four albums, which are available on his website, jimhowellmusic.com.

More than 1,000 people in Tucson and Southern Arizona have full- and part-time jobs in the theater industry. Most of those jobs came to a standstill and are not expected to come back at least until September.

The foundation for the Tucson Performing Arts Town Hall on Diversity, Equity and Inclusion will be stories about discrimination in the arts that people of color in our community have experienced.

Here's where you can find Tucson-themed face masks

Tucson mask-makers are putting our team spirit, love of nature and culture on our face.

Andrea Hickey is starting to carve out an impressive acting career while commuting from Tucson to Los Angeles.

Tucson singer-songwriter Jim Howell has performed for over 20 years, but only recently released his first music video.

A scene from Jim Howell’s music video, “Burn it Down Bleedin’ Heart”