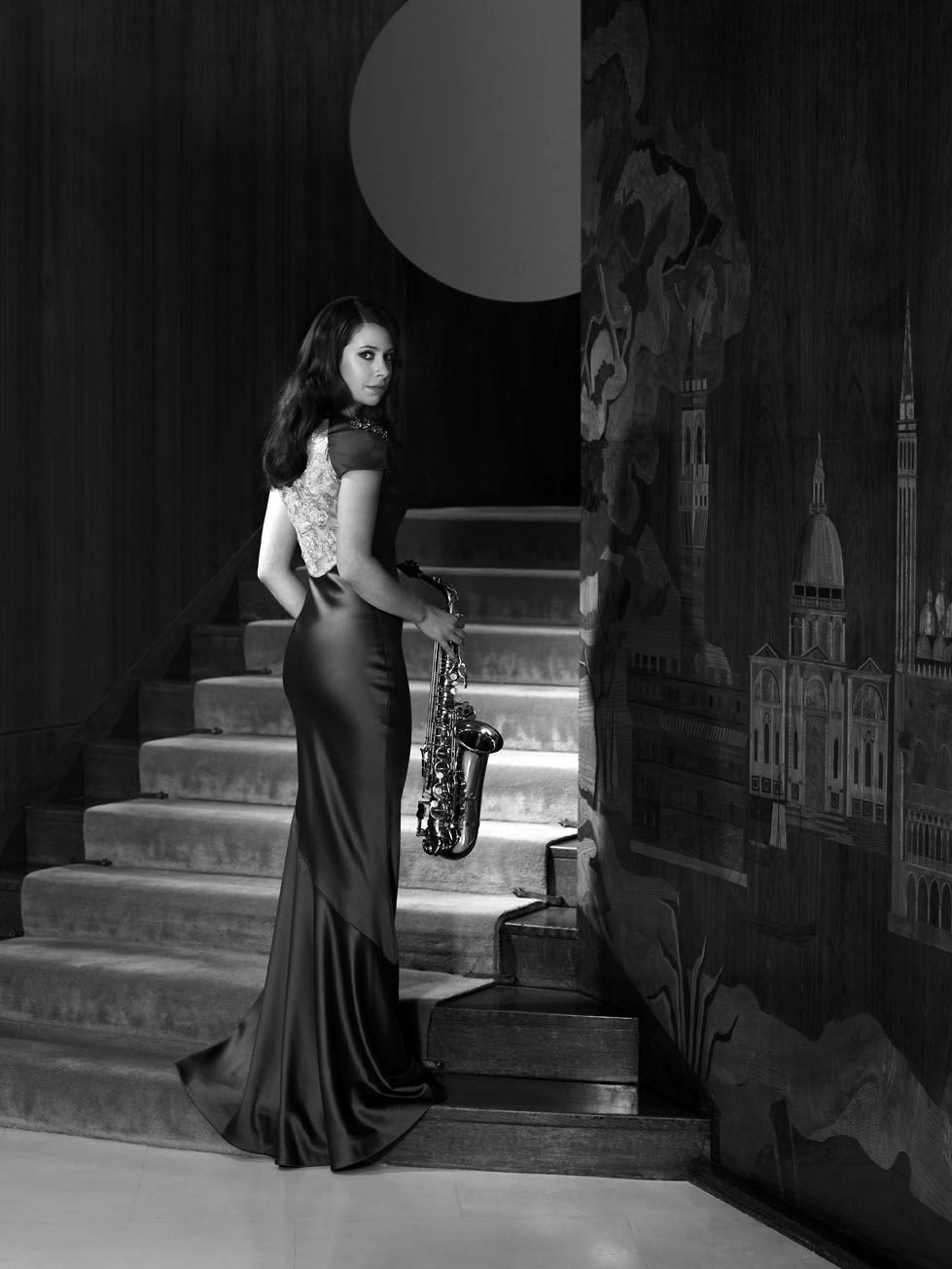 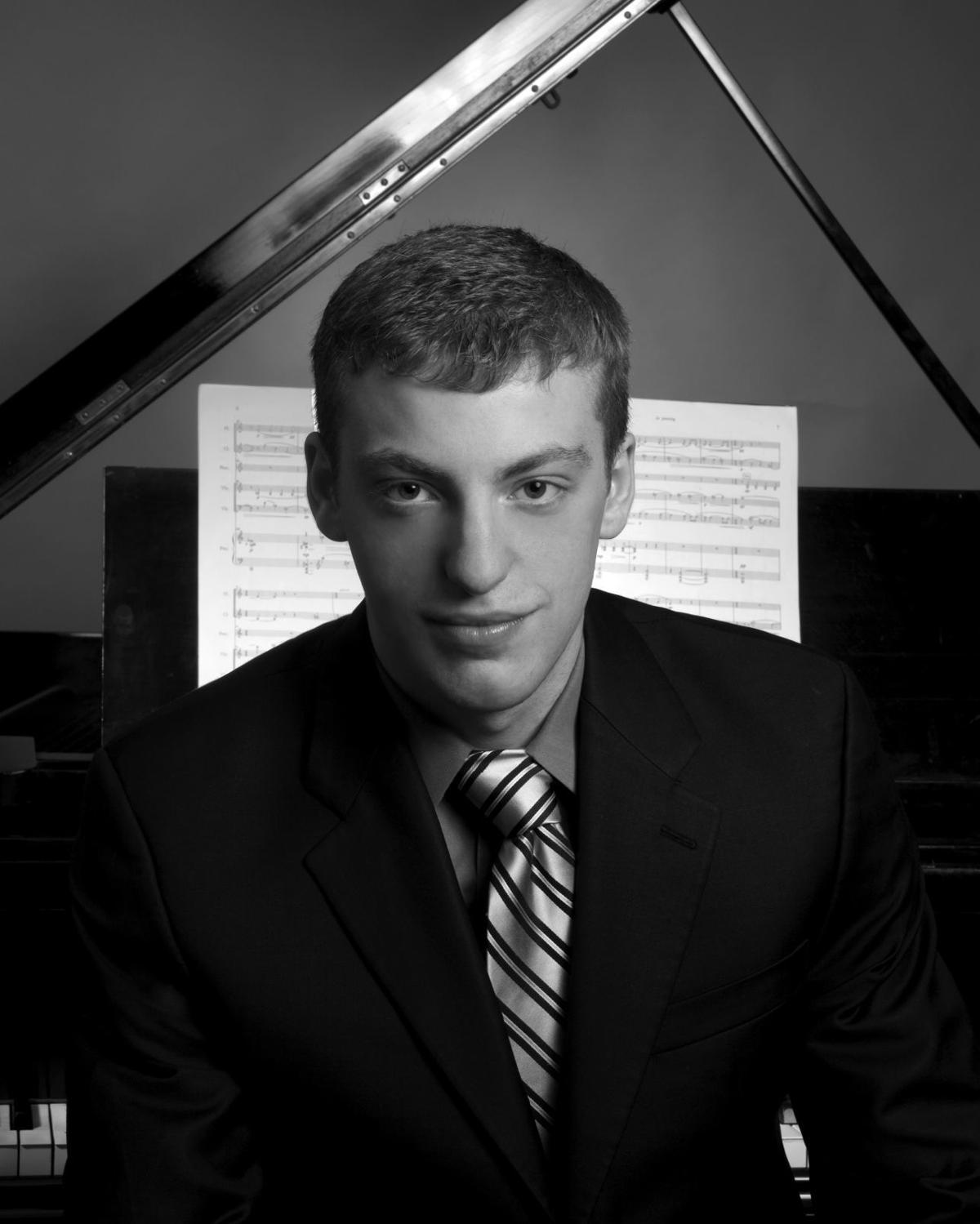 Chris Rogerson is among the musicians for the 2019 Tucson Winter Chamber Music Festival.

The 2019 Tucson Winter Chamber Music Festival wraps up on Sunday, March 10, with a program that includes Kevin Puts’ Oboe Concerto arranged for saxophone.

Apparently Tucson can’t get enough of the Missouri-born, Michigan-raised composer, whose “Air for Cello and Piano” is on the program for the festival’s concert Friday, March 8.

The 26th annual winter festival, which kicked off last weekend, wraps up on Sunday with saxophonist Amy Dickson doing the heavy lifting on the Puts work. This was Dickson’s first Tucson festival.

Each year for the past 26, Arizona Friends of Chamber Music has hosted the festival, which brings together nearly a dozen chamber musicians and ensembles from around the globe for five concerts and master classes over eight days. The festival has a national reputation driven largely by its programming and its audience-supported commissioning campaign that has produced nearly 70 new works since the first in 1997.

The Escher Quartet will perform the world premiere of the latest commission, Chris Rogerson’s String Quartet No. 4 written for the Escher, on Sunday.

When: Now through March 10

Et cetera: Dress rehearsals and master classes are open to the community at no charge. Visit arizonachambermusic.org/series/festival-2019 for more information.

Mariachi music was the soundtrack of José Cruz González’s youth.

Breaking into mariachi was an uphill battle for women and girls

In Arizona Theatre Company’s “American Mariachi,” a group of girls gets together to form a mariachi band.

Tucson Symphony conductor to take a seat in the orchestra

Chris Rogerson is among the musicians for the 2019 Tucson Winter Chamber Music Festival.