The Arizona Symphony under the baton of Thomas Cockrell will perform as part of the 14th annual Music + Festival at the UA this weekend. 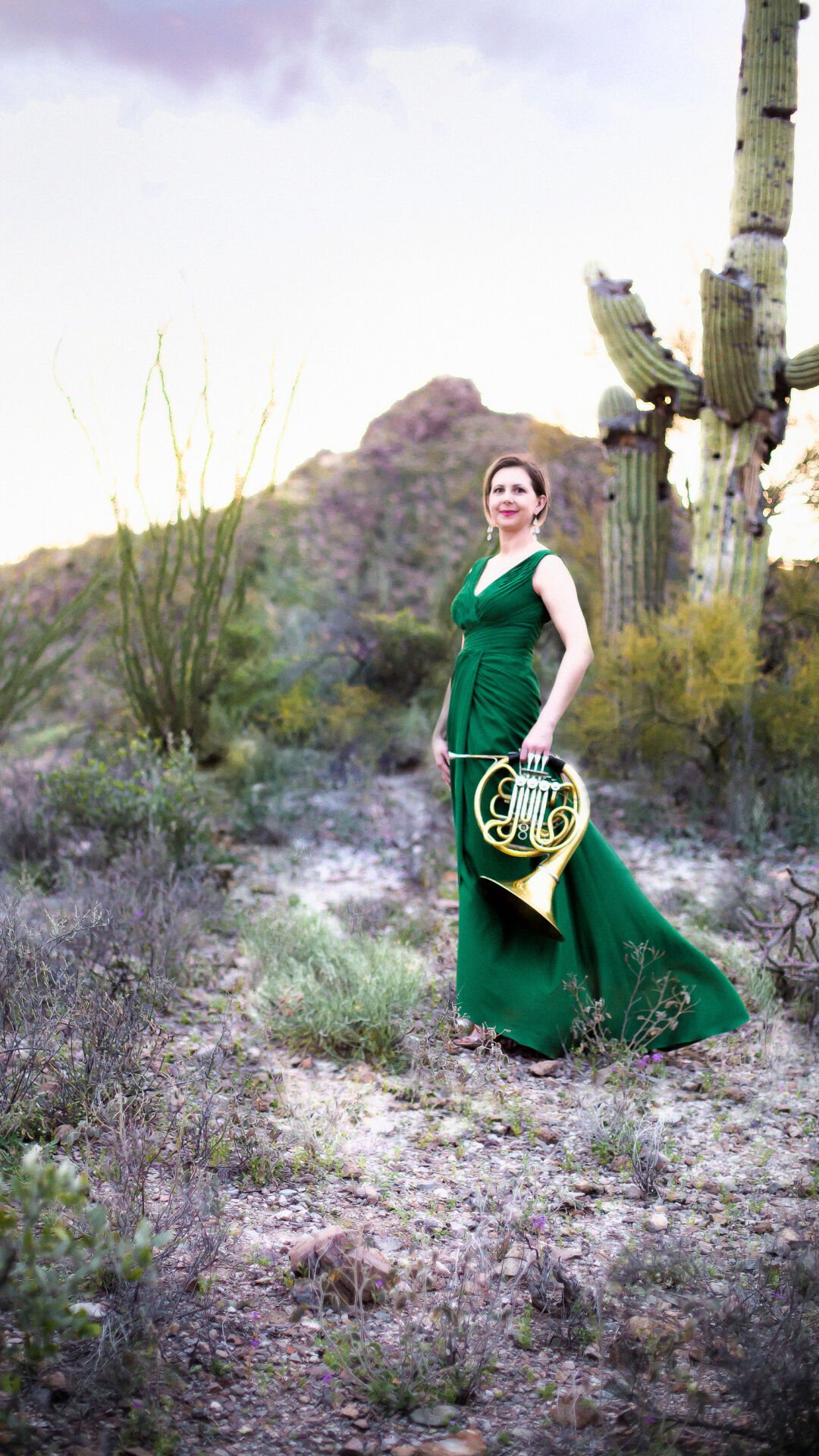 Nadia Boulanger did not believe she had any special talent when it came to composing, but the French musical pedagogue knew how to teach others how to compose.

The University of Arizona Fred Fox School of Music is shining a bright light on Boulanger and her students with its 14th annual Music + Festival this weekend, its first live festival since 2019. The school held its 13th annual event online last October because of the COVID-19 pandemic.

On Saturday, Oct. 9, and Sunday, Oct. 10, UA student and faculty musicians will perform a series of six concerts that will include works by Boulanger’s students. The annual festival, founded and curated by UA composing professor Daniel Asia, also will include a symposium and speakers.

Boulanger was born in France in 1887 and studied at France’s prestigious Conservatoire de Paris. According to her biographers, she convinced herself early on that she had no particular talent for composing, so she turned her attention to teaching.

Although she taught all over the world including at the Juilliard School in New York and the Longy School of Music at Bard College in Massachusetts, she spent most of her 70-year teaching career based in her native Paris. From her family’s apartment, she hosted her popular weekly open houses where she taught for decades including after her eyesight and health had failed her, according to a New York Times obituary in 1979.

In the Times obit American composer Virgil Thompson called Boulanger “a one‐woman graduate school so powerful and so permeating that legend credits every U.S. town with two things — a five‐and‐dime and a Boulanger pupil.”

Boulanger’s extraordinary influence on American musical development came through her teaching of harmony, counterpoint, analysis, composition and other musical disciplines to a generation of young Americans from her Paris apartment or during her World War II stints teaching in the U.S.

Astor Piazzolla, Copland and Jones are among the composers she influenced whose works will be performed during the festival, which kicks off with “Nadia Boulanger and her Students,” a symposium with Emile Naoumoff, Mary Lou Pierce, Marianne Ploger and Thomas Cockrell. The symposium will be at 1 p.m. Saturday, Oct. 9, in Room 146 and admission is free.

Events will be held at the School of Music, 1017 N. Olive Road on the UA campus, North Park Avenue and East Speedway. The schedule and lineup:

Concert II: “An Afternoon of the Music of Piazzolla, with Duo Villa-Lobos and guitarist Everteon Maia; 4:30 p.m. Saturday at Holsclaw; free.

The UA has a mask mandate for indoor events.

Pierre Boulez piece requires a trio of pianists, percussionists and harp on one stage.

The Arizona Symphony under the baton of Thomas Cockrell will perform as part of the 14th annual Music + Festival at the UA this weekend.