Who's your favorite Tucson band/artist? We'd love to hear from you
Share this
1 of 2 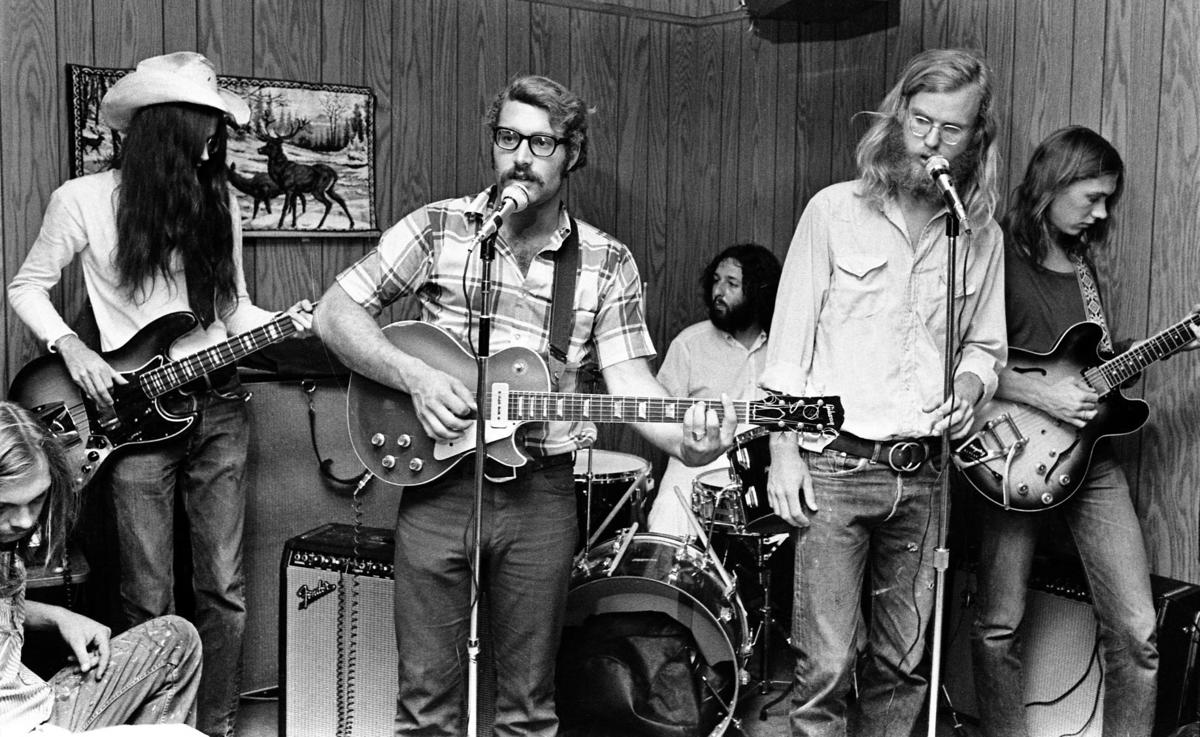 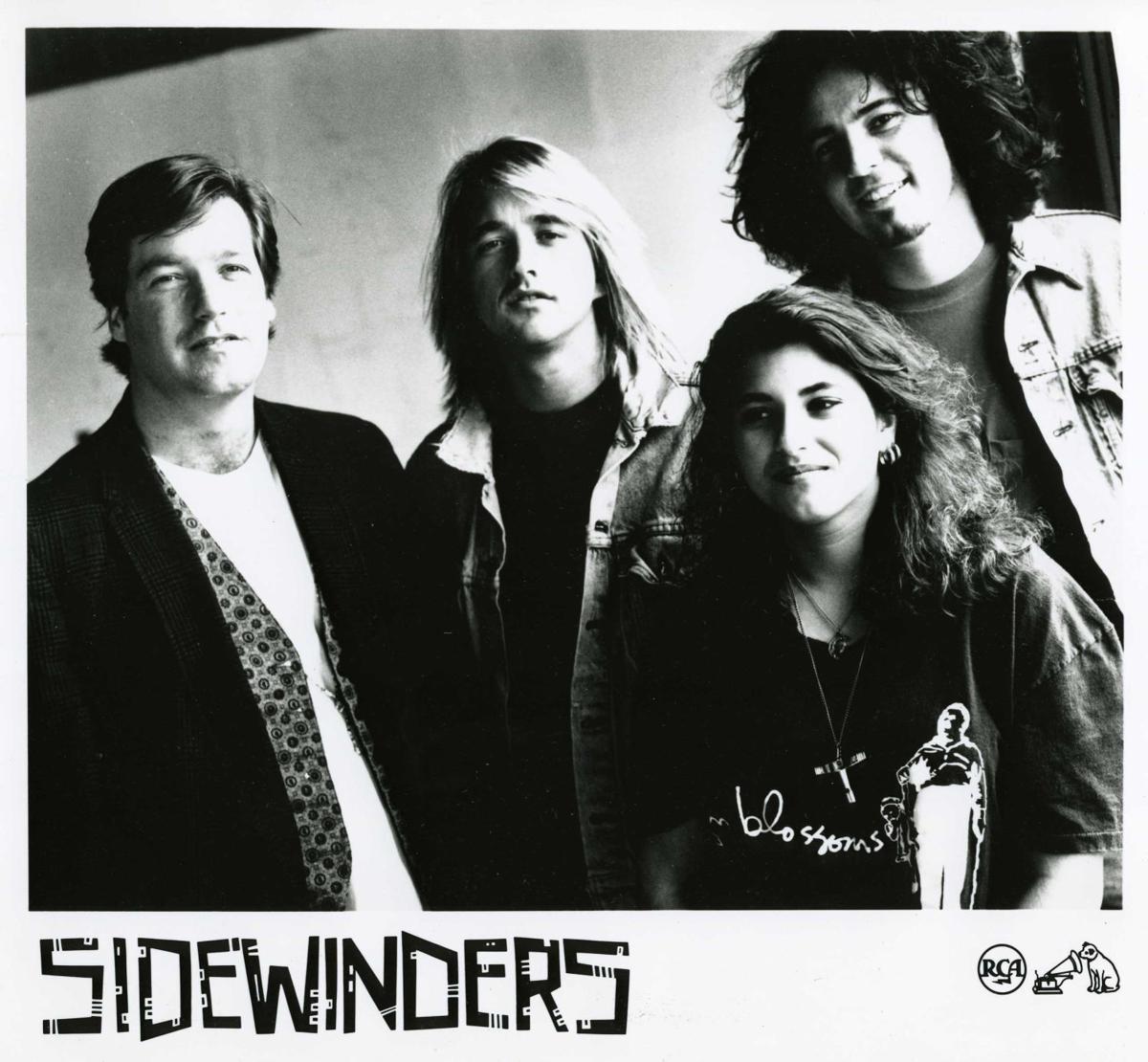 That got us thinking about the incredible talent Tucson has nurtured over the years, from superstar Linda Ronstadt to the tragically doomed Dearly Beloved.

Then that got us wondering which Tucson bands or artists would make your list of favorites.

And ultimately that led to this, a survey of sorts: Which Tucson band or artist is your favorite? It can be an act like the Sidewinders (later Sand Rubies), which celebrates the 30th anniversary of their breakout big-label record “Witchdoctor” on Nov. 22. Or the Dusty Chaps, which are marking 50 years with a show on the Hotel Congress patio early next month.

Maybe you’re a fan of songwriting genius Howe Gelb and his band Giant Sand, which has been around since the late 1970s; or maybe your jam is the 1980s-90s industrial rockers Machines of Loving Grace or Cowpunk alt-rockers Fish Karma, which was a big thing in the 1990s. Or perhaps you are a bit nostalgic for the early 2000s and the feisty spirit of the short-lived Mean Reds, which got to share the stage with big-deal national rockers Story of the Year, Yellowcard and Taking Back Sunday on the Vans Warped Tour in 2004.

We could go on, but we want to know your favorites. Email music reporter Cathalena E. Burch at cburch@tucson.com and let us know who is your favorite Tucson bands. We’ll let you know which artist or band got the most responses in a later issue of Caliente.

Meanwhile, the Dusty Chaps celebrate their 50th at 8 p.m. Oct. 5 on the Hotel Congress Plaza, 311 E. Congress St. Tickets are $15 in advance, $20 day of show through hotelcongress.com The show is presented by Rhythm & Roots.

On Nov. 22, the Sidewinders celebrate the 30th anniversary of their breakthrough album “Witchdoctor” at Club Congress.

Rich Hopkins and David Slutes are getting the band back together.