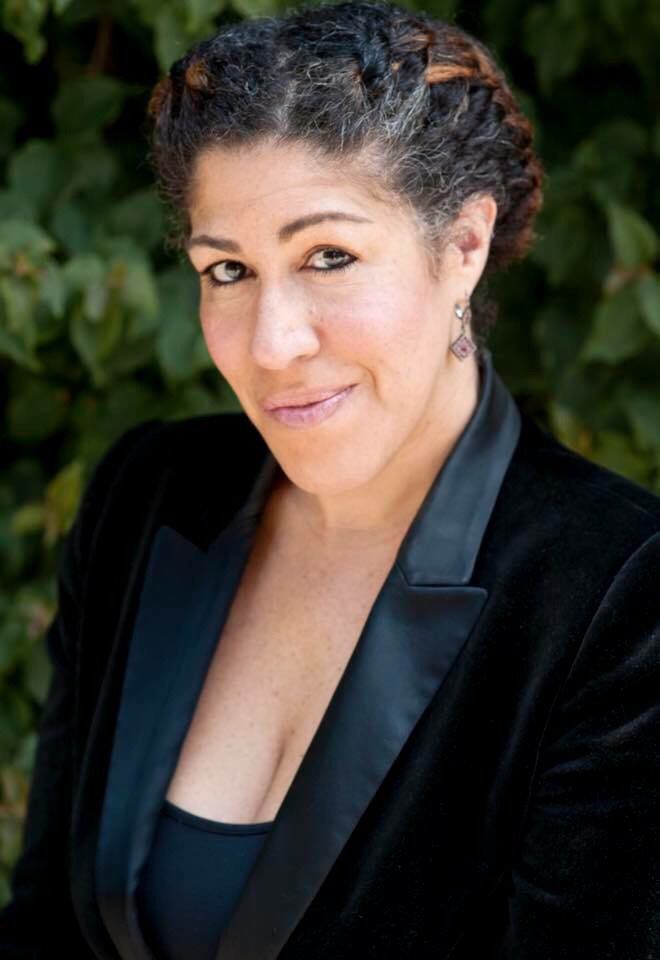 Rain Pryor, daughter of famed comedian Richard Prior, is bringing her one-woman play to Tucson as part of the UA Hillel Foundation’s annual fundraiser. 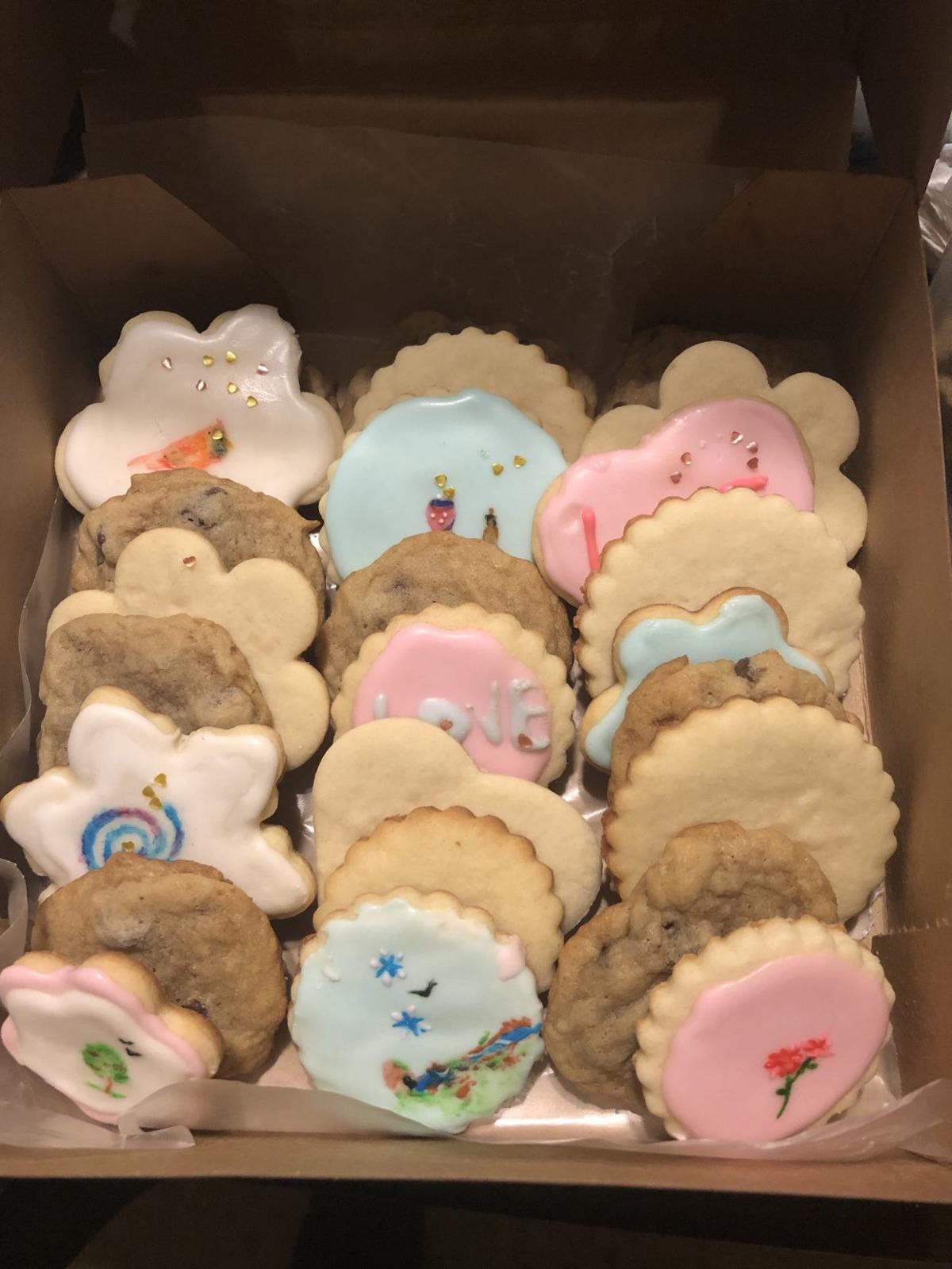 Rain Pryor has done a whole lot of living since she introduced Tucson to her one-woman show “Fried Chicken and Latkes.”

Her father, the legendary comedian Richard Pryor, died about 10 months after she did the show in Tucson in February 2005.

She married, had a daughter, divorced and remarried.

She left the crazy of Hollywood and Los Angeles for a sense of normalcy on the other side of the country in Baltimore, Maryland, where she’s happy to add the roles of mother and wife to entertainer and comedian.

And over the holidays, she added another role: Cookie baker.

“Who knew?” she said during a phone call in early January from home in Baltimore. “I have orders through February.”

The cookie business was a fluke. She posted pictures of cookies she had baked and decorated for family during the holidays and suddenly found herself deluged with orders.

She won’t be bringing any of those cookies with her when she takes the stage at the Leo Rich Theater on Saturday, Feb. 16, as part of the annual University of Arizona Hillel Foundation fundraiser.

Pryor has completely reworked “Fried Chicken and Latkes,” updating it to reflect where she is in her life. It’s autobiographical, exploring her life as a Jewish African-American growing up in Beverly Hills in the 1970s.

“Some of the characters are the same,” she said, including her white Jewish grandmother. “I don’t have a band or a piano player. It’s not a cabaret show, so I’m not singing throughout it. It’s like a one-person solo play, which is great.”

Her father also plays a central role in the revised show, much as he did in her life.

“There’s present daddy, and I guess in a way there’s ghost daddy,” she said. “He’s very much a part of it.”

“The show has evolved to where it speaks a lot about today,” she added, including addressing racism and antisemitism. “I’m a mom, so I talk about my child in my show and how it comes full circle. ... My daughter is so socially aware, it’s frightening at times. But at the same time, she knows who she is; she identifies as a black Jewish girl. There’s no question about it; she’s like, ‘That’s who I am. I don’t understand why people don’t get that.’ That I find amazing.”

“Fried Chicken and Latkes” the stage show may soon become a TV series. Pryor has teamed up with TV producing great Normal Lear and the distribution company Global Road Entertainment to bring the “dramedy” to the small screen. She said they are pitching the show to networks, but nothing is decided.

“It’s exciting,” she said. “I think the world is ready to accept (a TV series about) a black Jewish girl.”

Talks with Lear and Global Road regularly take Pryor back to Los Angeles, a city she happily ditched a couple of years after her father died.

“Nobody here cares that I’m Rain Pryor,” she said of living in Baltimore, a stone’s throw from the Washington, D.C., beltway. “They recognize me. They say, ‘hi.’ They give me hugs. But it’s not LA. It’s not showbiz. Here people work in Washington. w And it’s kind of slow, like the South. It’s an easy homebase lifestyle.”

“I bake cookies. I cook dinner. I pick my kid up from school. I love my husband. And that’s my life,” she said. “And I go to LA and do my thing and come home.”

What: Rain Pryor in "Fried Chicken and Latkes"

Tickets: $47 general admission at the TCC Box office or through tucsonconventioncenter.com; Limited number of VIP packages available at uahillel.org.

Gottfried is hitting the comedy club circuit with stops in Tucson and Phoenix.

Tchaikovsky competition winner will perform the piece that launched his 40-year career.

The one-person show is at times somber, often funny, and ultimately joyous.

True Concord will take the concert to Phoenix for Arizona Bach Festival, then three concerts here.

More than two dozen Arizona wineries are signed up.

It's the first time the Tucson Convention Center will use Yondr bags, but it likely won't be the last.

Rain Pryor, daughter of famed comedian Richard Prior, is bringing her one-woman play to Tucson as part of the UA Hillel Foundation’s annual fundraiser.