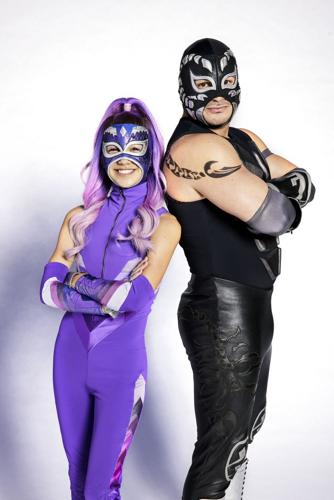 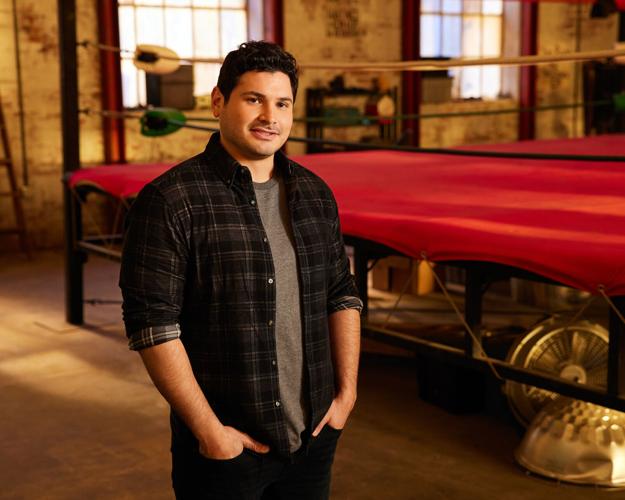 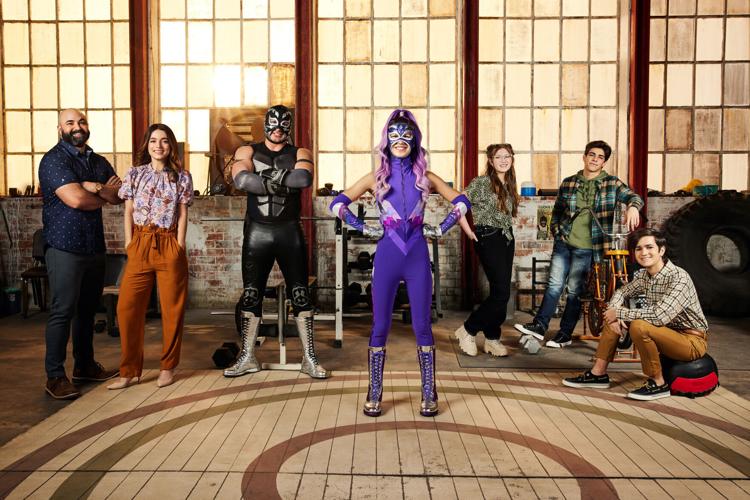 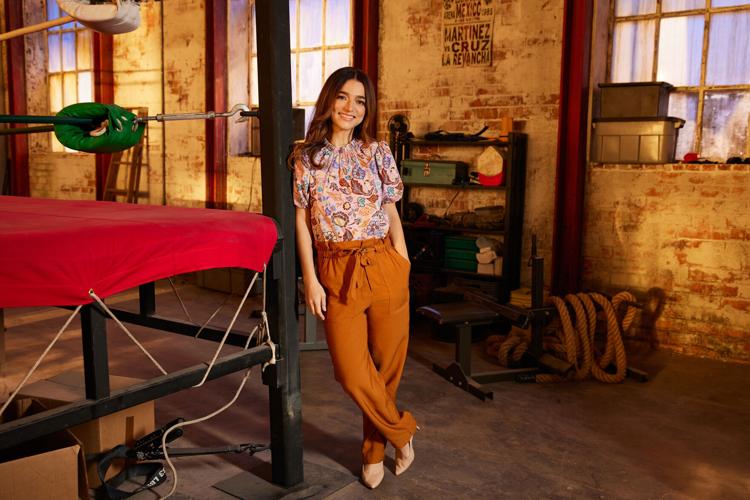 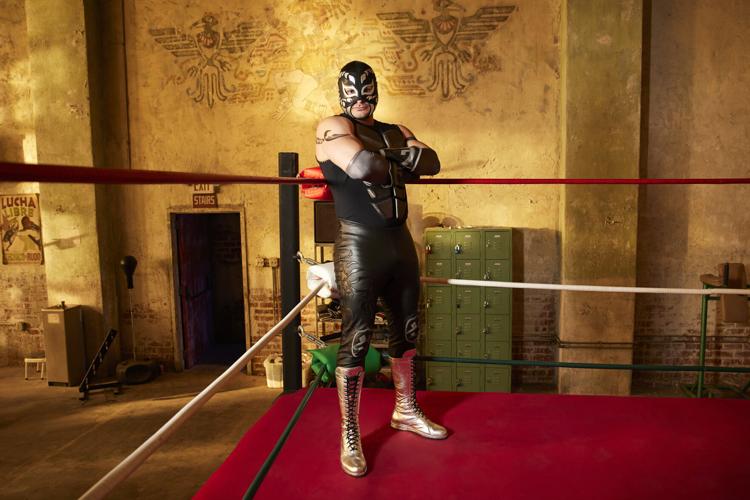 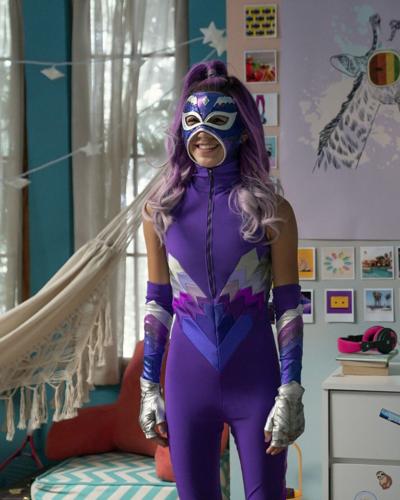 If you’re going to be a luchador, you’ve got to have a costume that fits, right?

For “Ultra Violet & Black Scorpion,” a new Disney series about a Mexican American teen chosen to become a superhero, fit was paramount.

“They measured me from each eye to each eye,” says J.R. Villarreal, who plays uncle Cruz, who’s also known as Black Scorpion. “It’s an amazing process to witness. They were nice enough to ask us our opinions and make sure we felt strong and confident in it.”

Scarlett Estevez, who plays Violet, also known as Ultra Violet, says a mask can limit its wearer’s range of sight. “You can’t see directly below you…you can’t see your feet,” she says. “So that’s something you have to get used to, but it’s not that bad.”

Adds Villarreal, the star of such films as “Akeelah and the Bee”: “You have to know where your mark is because you’re not going to see it. I had it easy, compared to Scar, because I could take mine off. She couldn’t.”

Both were fans of lucha libre – or freestyle wrestling – which is popular in Mexico. Key to the sport are colorful masks, rapid moves and high-flying maneuvers. More recently, luchadores have been successful in U.S. entertainment.

Estevez, the 14-year-old star of the “Daddy’s Home” films, has a gymnastic background, which helped, but Villarreal had to brush up on the moves. “It was a lot – a lot – of training,” he says. “But it was so much fun.”

Villarreal’s saving grace: He had wrestling experience when he was in high school.

To make both look like they were moving as fast as possible, “Ultra Violet” producers had special effects at their disposal. In the process of telling the story of a young superhero, the actors also get to comment on aspects of teenage life.

Social media, for example, becomes a plot point. Violet’s best friend wants to capture those shining moments on camera but, frequently, discovers “there’s definitely so much more to life than just social media,” says Estevez. “You don’t always need to be on it. (Violet) realizes ‘maybe I can just live in the moment instead of being on social media all the time.’”

Like other series produced during the pandemic, “Ultra Violet” had to take precautions with its actors. In an opening episode, Brandon Rossel, who plays Violet’s brother, Santiago, sings a song to her at a coffee house.

Rossel, however, wasn’t there. “We filmed at separate times,” Estevez says. “The (director is) like, ‘You guys just sit there and smile.’ And then they played the song and we all, literally started tearing up. It was a genuine reaction to that song. It’s obviously so sweet…and we obviously have such a strong connection with Brandon, which made it even more special.”

While Estevez had a steeper luchador learning curve than Villarreal (he can list the names of his favorite wrestlers and the moves they can do), she had to brush up on the history. “I was aware of what they were but I didn’t know about their struggle. I definitely got more educated.”

Now, the two are poised to teach others about the lucha lifestyle and its meaning.

“I was just so happy to be here,” the 29-year-old Villarreal says. “I completely trusted everyone around me.” And now? “I feel strong and confident in the suit.”

Adds Estevez: “The costume people were super amazing because they were very, very inclusive. They were really, really awesome.”

“Ultra Violet & Black Scorpion” airs June 3 on the Disney Channel. The first 10 episodes of the series will be available on Disney+ on June 8.

Unemployment may not be a problem in other parts of the world but Toon Town has been experiencing a marked downturn.

Getting to create an animated character is a bit like being a kid in an arcade, says Samatha Vilfort, one of the artists behind “Encanto’s” Mirabel.

How does a villain maneuver high school? With help, say stars of 'Villains of Valley View'

What’s the biggest superpower of them all?