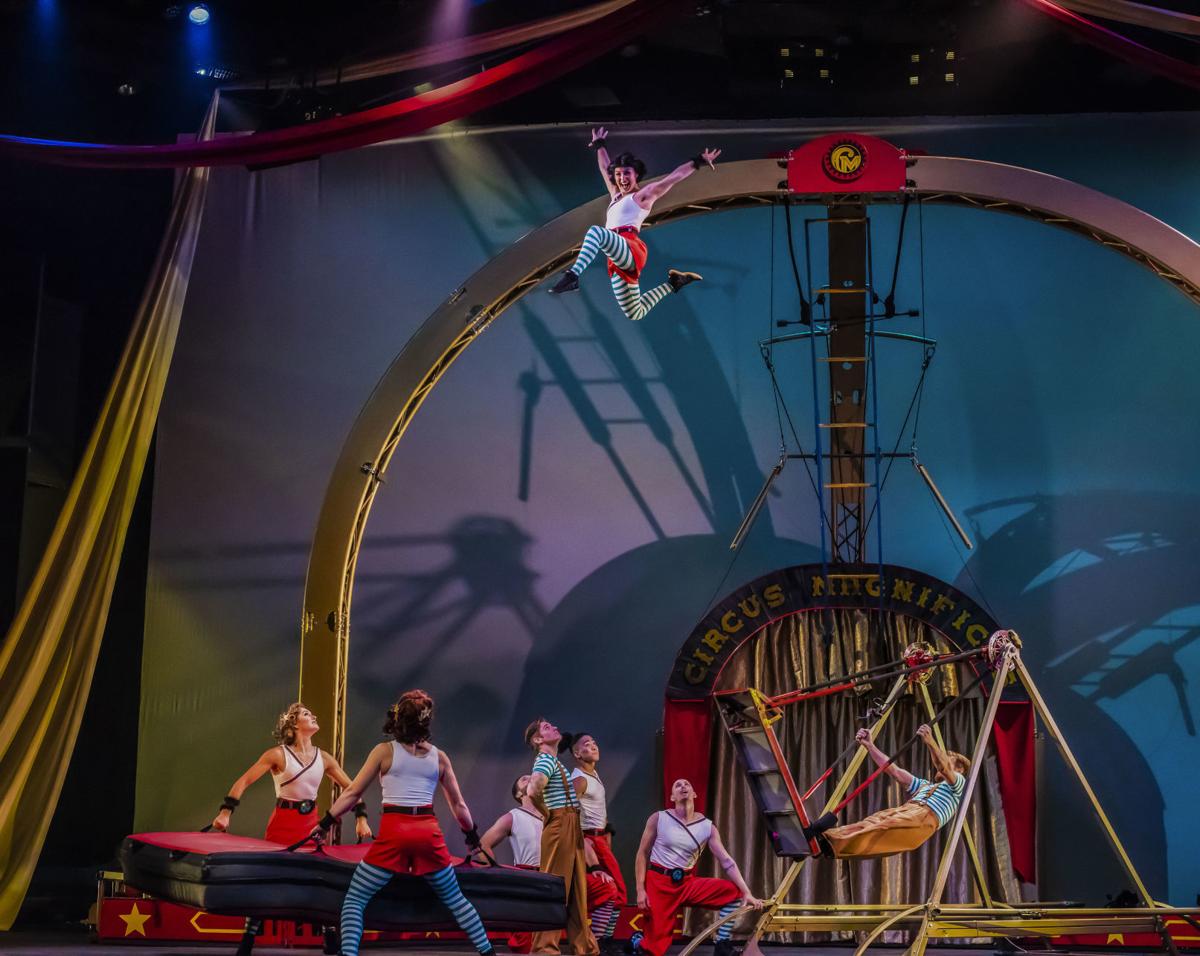 Cirque Mechanics’ “42FT — A Menagerie of Mechanical Marvels” is part of the 2019-20 UA Presents season lineup. 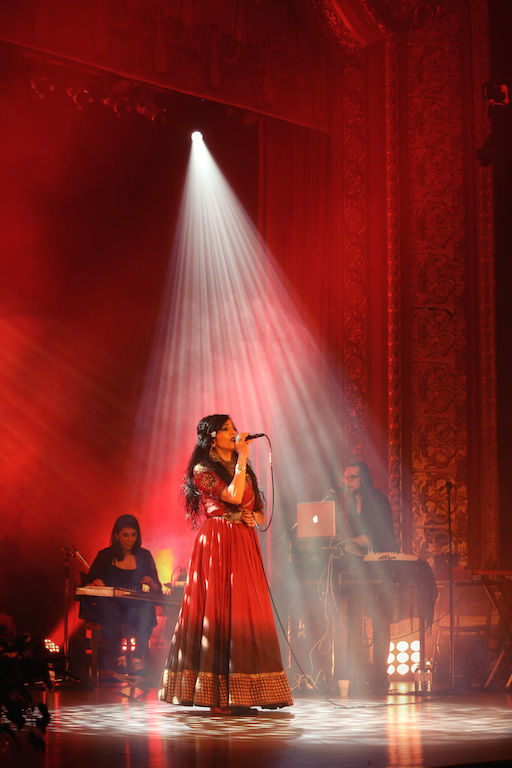 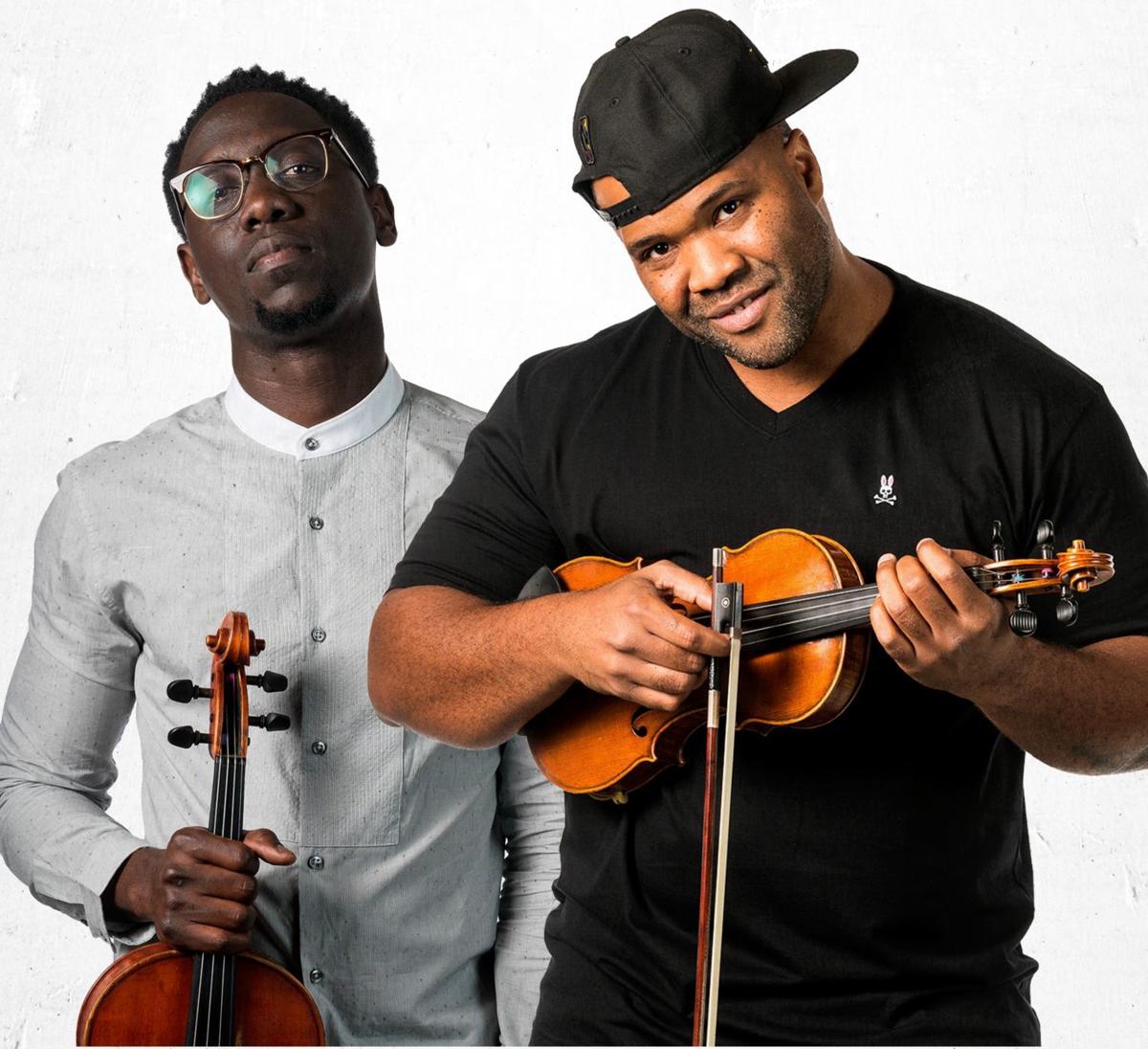 Crossover duo Black Violin returns to Tucson on Jan. 30 as part of the 2019-20 UA Presents season. 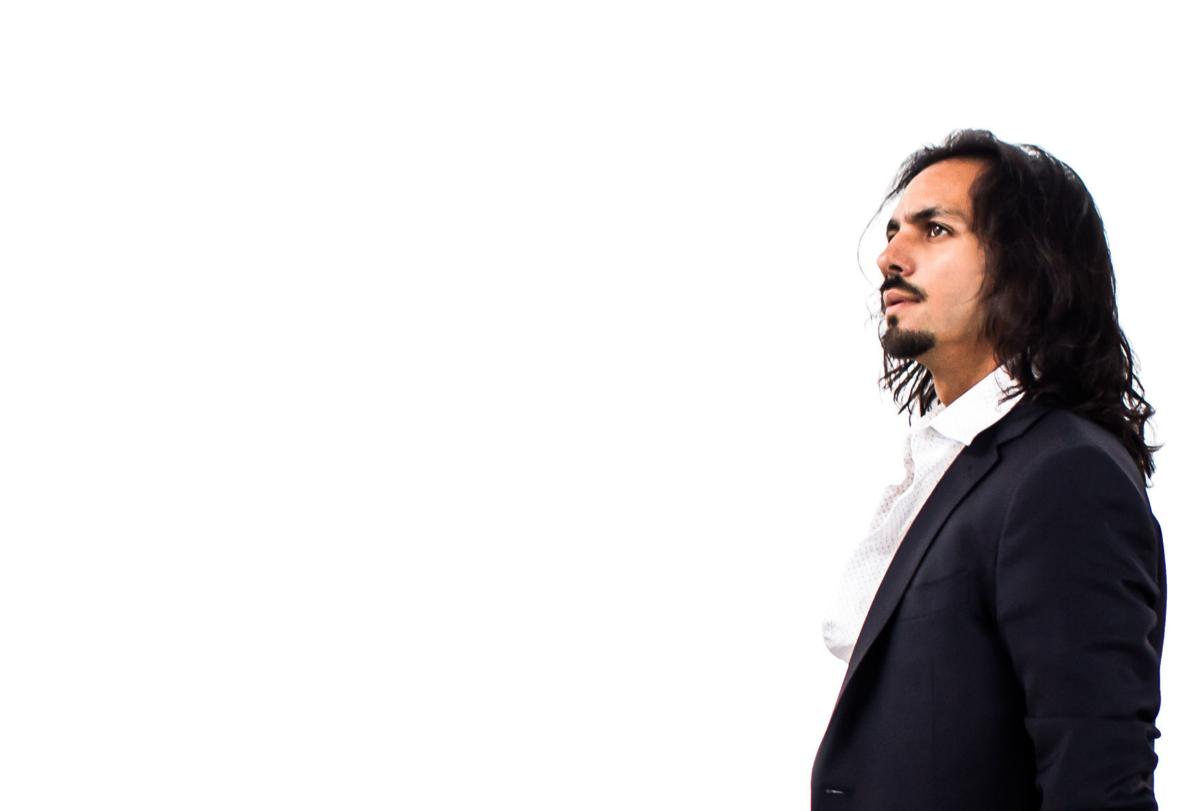 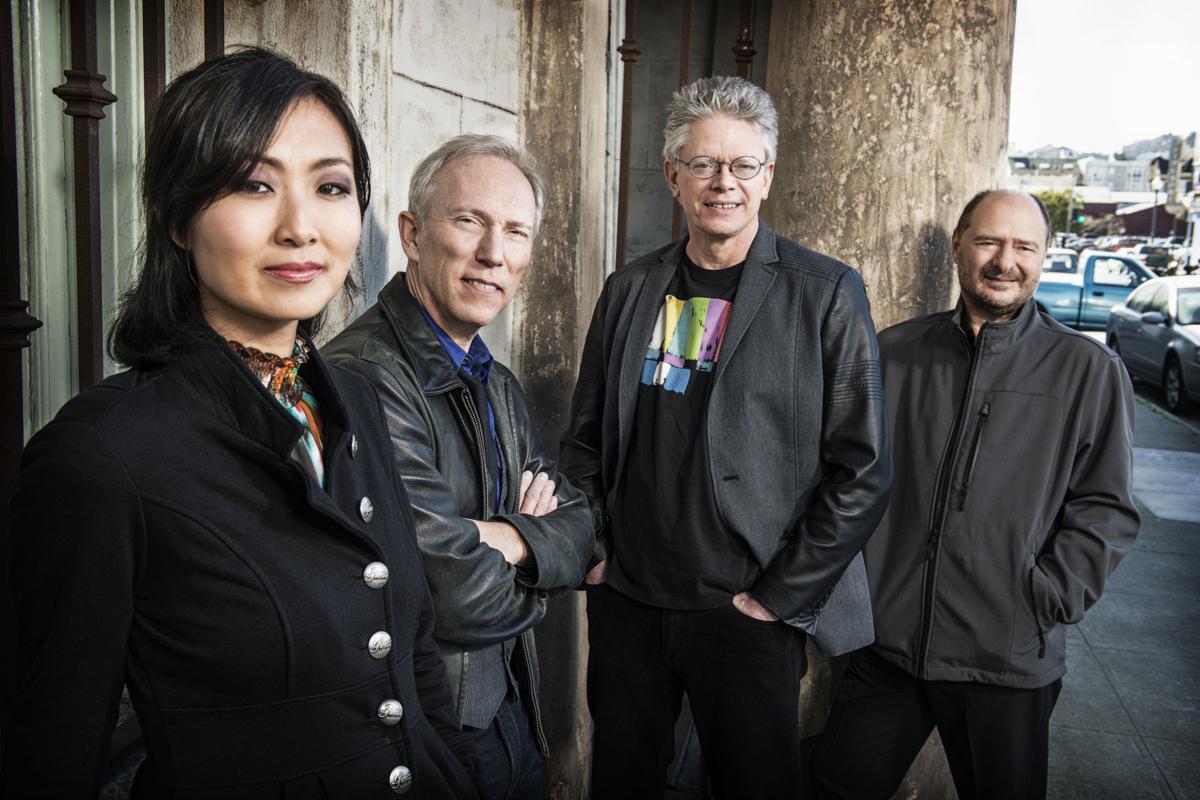 The Kronos Quartet’s last Tucson appearance was in 2011. 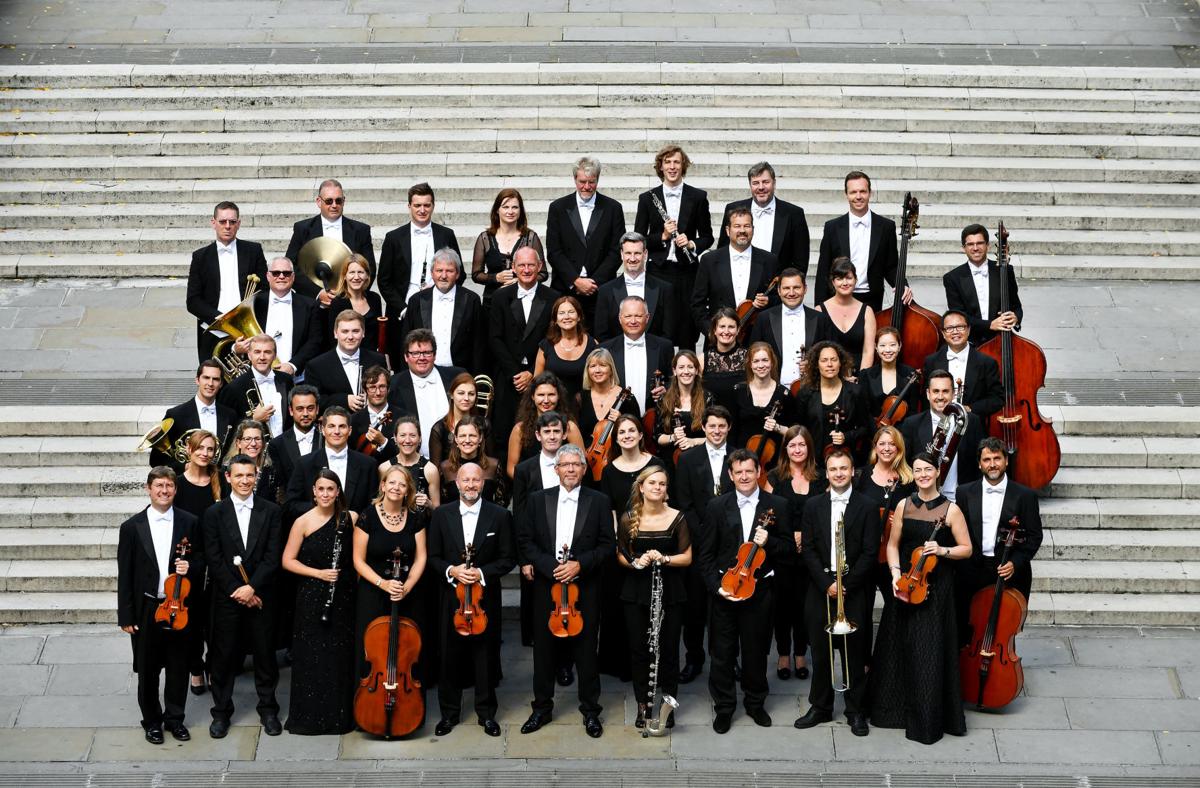 The Royal Philharmonic Orchestra will be led by Pinchas Zuckerman in works by Mozart and Tchaikovsky in the UA Presents 2019-20 season. 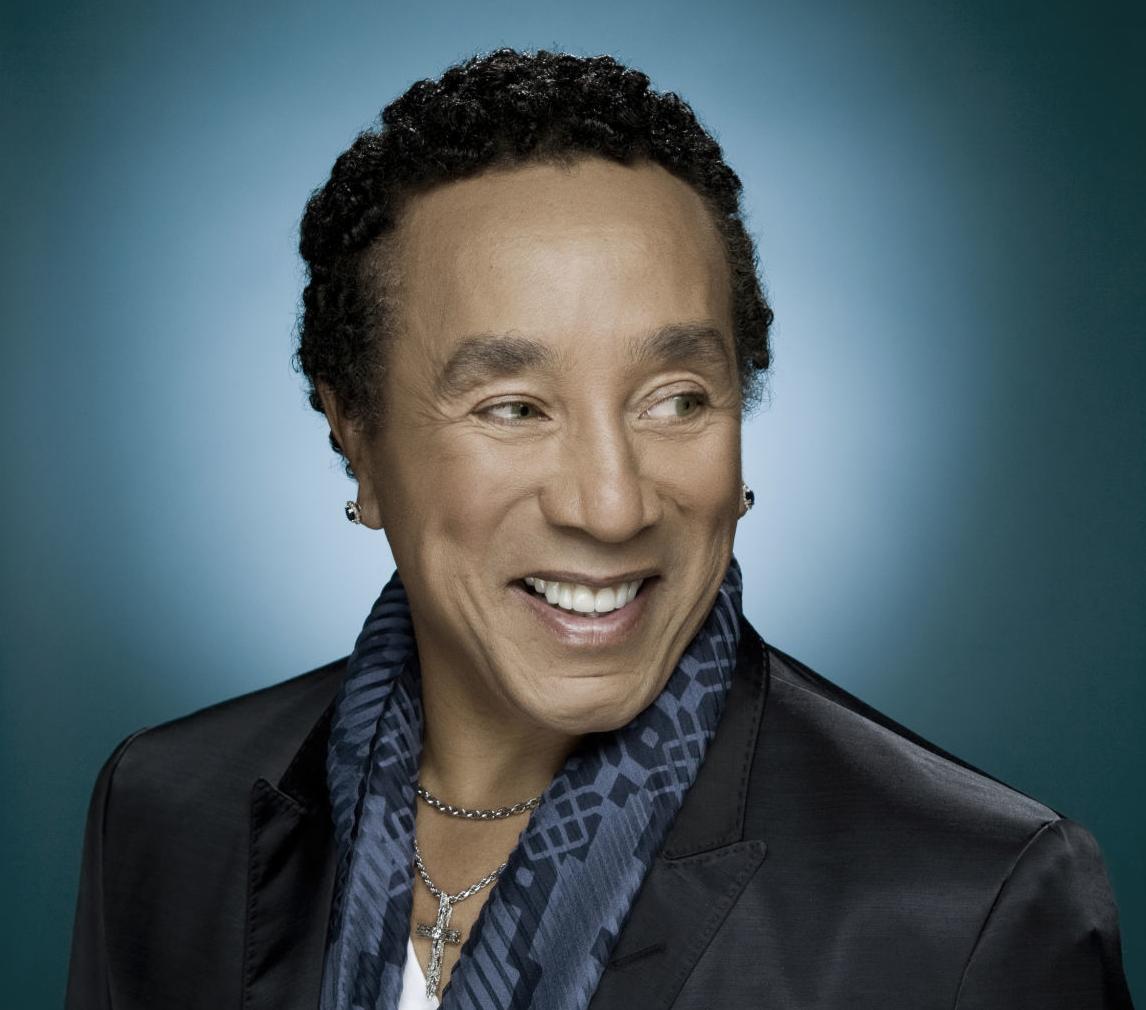 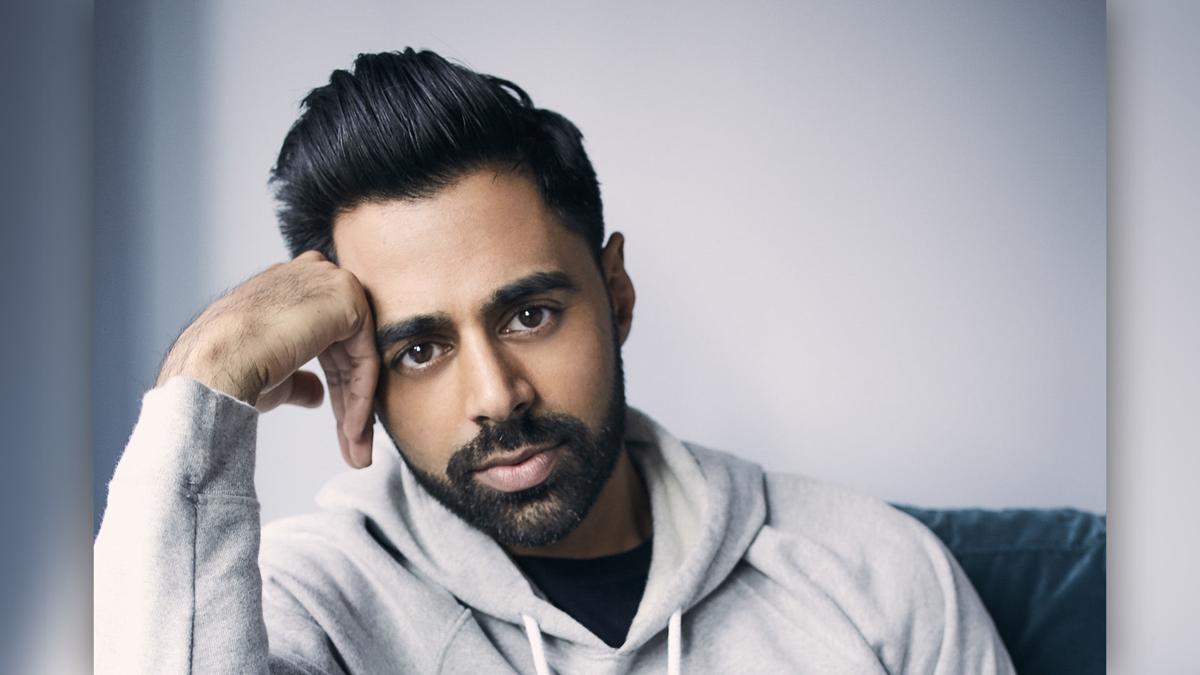 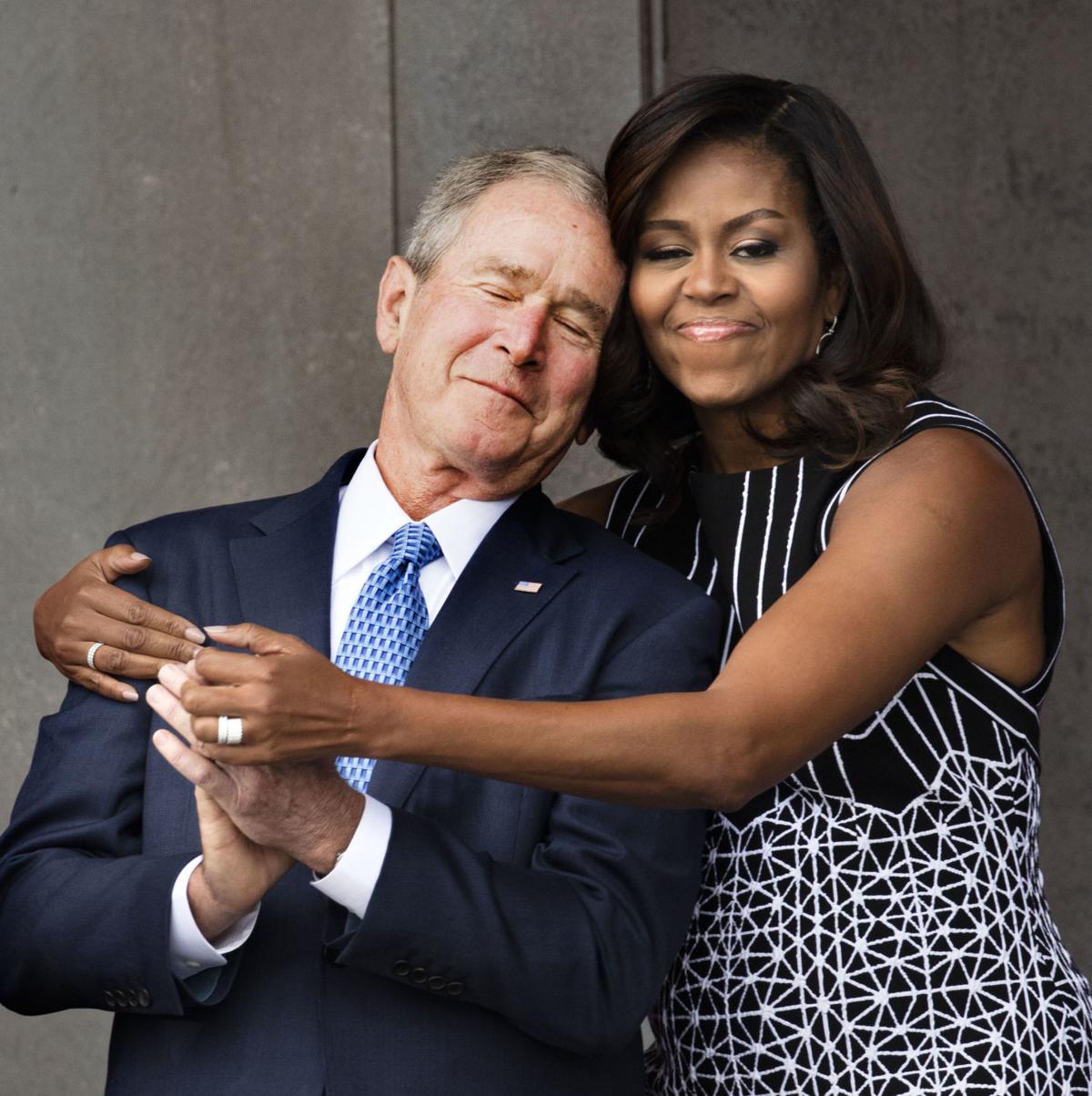 Photographer David Kennerly made a living capturing iconic moments with U.S. presidents. Kennerly’s program on Oct. 11, “In the Room with David Hume Kennerly, is part of the 2019-20 UA Presents season.

When he took over what was then known as the University of Arizona’s cultural affairs series in 1994, Ken Foster had some pretty radical ideas of how he wanted to proceed.

In his first full year, he rechristened the campus performing arts series UApresents and focused on programming events that represented world cultures. He believed that programming art for art’s sake was passé.

Foster knew that the play, about a gay man with AIDS at the height of the epidemic, would not be a box office blockbuster. But the point of UApresents — the name is now UA Presents — was to bring to the historic Centennial Hall stage performances that you wouldn’t see anywhere else.

It seems the organization, which operates under the umbrella of the UA College of Fine Arts, is following Foster’s lead as it celebrates its 25th anniversary.

“Our role is to bring art and education that nobody else will bring,” said Diane Willcox, the organization’s director of operations and strategic marketing.

“We have a responsibility to the community that we bring in popular artists, but we also bring in artists that Southern Arizona might not have heard before but may enjoy seeing like Niyaz,” added Marketing Director Mario DiVetta, referring to the March 5, 2020, performance by the Canadian-Iranian electronica folk group Niyaz. “These are artists that are at the pinnacle of their craft that Tucson audiences deserve to see.”

Nearly half of the 24 events on the lineup are new to Tucson including Niyaz, which is bringing its immersive multimedia show “The Fourth Light Project” to Centennial Hall; Spain’s celebrated Gypsy flamenco star Farruquito, who’s coming Nov. 13; jazz trumpeter Ingrid Jensen, whose March 3, 2020, show is part of the UA Fred Fox School of Music AZ Jazz Festival; and Grammy-winning jazz singer Cécile McLorin Salvant, who’s coming with the Aaron Diehl Trio on April 8, 2020.

The season includes encores from several artists who proved popular with Tucson audiences in the past including the classically-trained pop crossover duo Black Violin, which will perform at Centennial Hall on Jan. 30. The pair introduced themselves to Tucson with a near soldout UA Presents show at Fox Tucson Theatre in April 2017.

Other returning acts include Pinchas Zukerman leading the Royal Philharmonic Orchestra in works by Mozart and Tchaikovsky on Jan. 22; Itzhak Perlman with his longtime accompanist Rohan de Silva on March 1; Tao Taiko drummers on April 5; and the long-awaited return of the Kronos Quartet playing Crowder Hall on Jan. 18.

Kronos has not been on a Tucson stage since 2011. That show came six years after UA Presents canceled their 2005 concert and four other events in the 2004-05 season to bridge a financial gap from losing $225,000 on the October 2004 run of the Broadway musical “Hairspray.”

Many of the artists on the 2019-20 lineup will hold masterclasses for or meet with UA students, Willcox said, including Niyaz, whose appearance coincides with National Women’s Month, and Motown great Smokey Robinson, who opens the season Oct. 5.

Unless noted, performances are at Centennial Hall, 1020 E. University Blvd. on the University of Arizona campus.

Tickets: Season tickets, which go on sale Monday, April 29, through uapresents.org, start with four events — no, the two free events are not included in those four — and prices vary by package. Single tickets will go on sale later in the summer.

ChamberLab's "Vexations" marathon on Dec. 2 will benefit the ACLU.

The collection will add more than 1,210 individual works.

People attending the free workshops, which are expected to start in the fall, will learn about poetry and have the opportunity to be recorded. The audio will be heard in public restrooms across Tucson, essentially replacing other music you might hear.

Laughter, anger, tears and tenderness fill the stage when four women, friends for 40 years, reflect on changes brought by time, age and circum…

Two moms, lots of wine and a fast-food-themed parody on a legendary metal band are on tap alongside a big-name Latin comic.

Cirque Mechanics’ “42FT — A Menagerie of Mechanical Marvels” is part of the 2019-20 UA Presents season lineup.

Crossover duo Black Violin returns to Tucson on Jan. 30 as part of the 2019-20 UA Presents season.

The Kronos Quartet’s last Tucson appearance was in 2011.

The Royal Philharmonic Orchestra will be led by Pinchas Zuckerman in works by Mozart and Tchaikovsky in the UA Presents 2019-20 season.

Photographer David Kennerly made a living capturing iconic moments with U.S. presidents. Kennerly’s program on Oct. 11, “In the Room with David Hume Kennerly, is part of the 2019-20 UA Presents season.