Jay Taylor, a longtime Tucson comedian and ad executive who created some of the most iconic local ad campaigns of the 20th century, died Monday at Northwest Medical Center. He was 81.

Taylor had been hospitalized last weekend after having trouble breathing, said his grandson, Scott Wilson. He had undergone heart surgery late last month and days later was diagnosed with pneumonia, according to an email Taylor sent to his friend and fellow comedian, Arizona Daily Star cartoonist David Fitzsimmons.

Fitzsimmons, who had done comedy with Taylor over the years, said he was shocked to learn of his death. Fitzsimmons had exchanged emails with Taylor and said he appeared in good spirits.

“I got an email from him on Nov. 25 that said, ‘In addition to the stents I found out today that I had pneumonia. Should be fine by showtime.’ And I absolutely believed him,” Fitzsimmons said. “I am absolutely going to miss him. He was such a trooper.”

Taylor, who grew up in Texas, spent 40 years in advertising with his eponymous agency.

He created some of the area’s most iconic ad campaigns including “Green Valley grin,” Southern Arizona Bank’s “Now we’re talking your language,” “Tucson is an Estes hometown” for the homebuilder, “Lord they’re good people” for O’Reilly Chevrolet and “Samoa? Don’t mind if I do” for the Polynesian restaurant Kon Tiki.

“I don’t know that anyone’s made a bigger mark in advertising in Tucson than Jay,” said his longtime friend and comedy partner Frank Kalil.

Kalil, a former Tucson radio DJ who made his mark with his media brokerage firm Kalil & Co., met Taylor more than 50 years ago at a mutual friend’s poker game.

“I just decided then and there that he was the funniest person I met in my life and we became fast friends,” he said.

Kalil and Taylor joined comedy forces in the late 1960s and recorded “My Plumber Doesn’t Make House Calls!” on Capitol Records in 1966. The album was a hit and the act was so well received that the pair landed on several TV shows including “The Tonight Show” and “The Andy Williams Show.”

Taylor continued dabbling in comedy over the years. In 2008, he wrote “Better Late Than Sorry,” a one-man autobiographical show that he filmed live at the Temple of Music and Art, and later released as a DVD.

At Saturday’s Arroyo Cafe show, Taylor was supposed to do 12 minutes of what Fitzsimmons described as his “greatest hits.” Fitzsimmons said he and his fellow Arroyo Players cast will use that time to tell Taylor’s jokes and memorialize the comedian.

Comedian Mark Russell is meeting Fitz down at the Arroyo Cafe

Fitz's Opinion: An encounter with beasts that go "thump" in the night

The joys of sharing our Sonoran desert with other critters 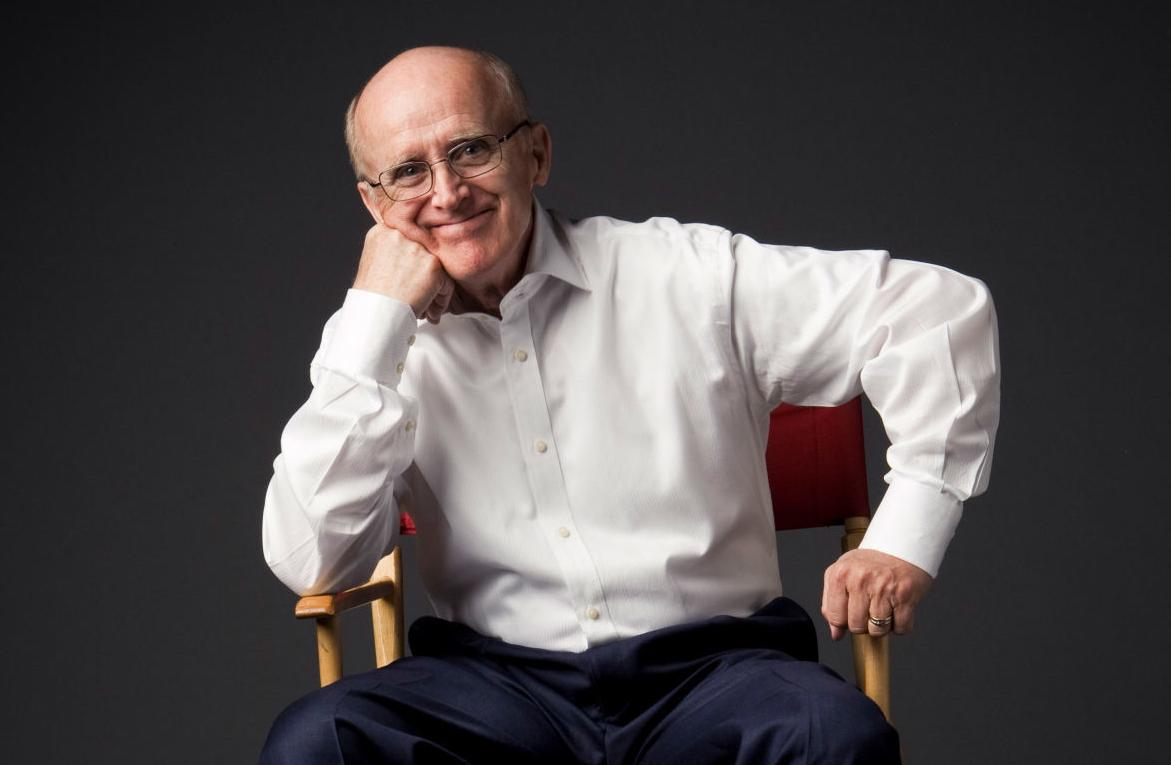 Jay Taylor, who created the Windfall Willie character for the Arizona Lottery and had many other familiar local ad campaigns, died Monday. Taylor also was a longtime comedian. 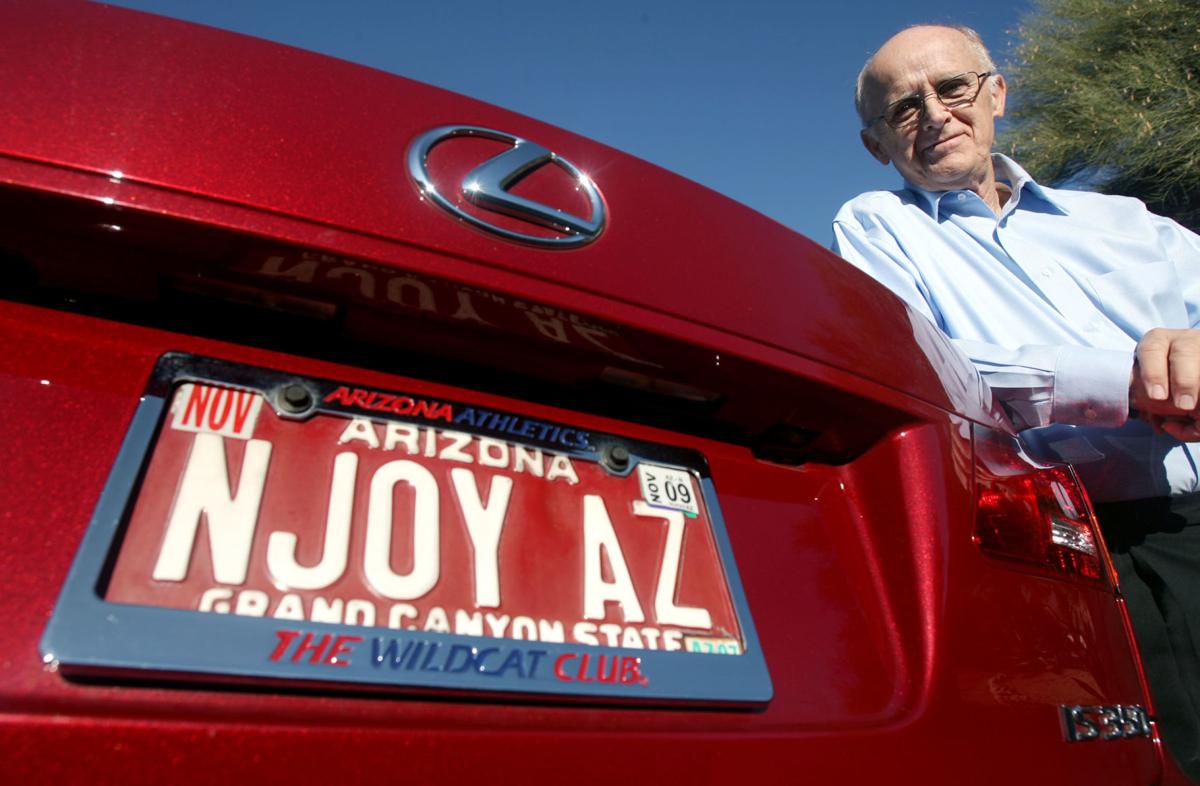 Jay Taylor designed the novelty license plate NJOY AZ for the Arizona Office of Tourism. The real license plate was on his car. “I don’t know that anyone’s made a bigger mark in advertising in Tucson than Jay,” said his friend Frank Kalil.