Gavin Troy graduated from Arizona State University in 1994 with a degree in intermedia, studying traditional forms of art and emerging practices. Troy says he was intimidated by the painting department and never picked up a paintbrush until after he graduated.

Troy has one window in his studio and sits by it to paint. His studio is filled with canvases, woodblocks and prints inside the Citizens Warehouse in downtown Tucson. Troy is known for making his own frames out of reclaimed wood and says all of the wood he uses is found. He will also paint on the wood. “It’s neat to take something that was thrown away and give it new life,” he says.

Troy has been a full-time artist for the past five years. He teaches art to kindergartners and first- and second-graders from Davis Elementary School at the Tucson Museum of Art.

To see more of his work go to @gavinhughtroy on Instagram.

Mamta Popat has been a photojournalist with the Arizona Daily Star since 2003. She covers a wide range of topics including daily life, news and sports. She's the only vegetarian in the photo department.

Nothing says "I love you" better than some line dancing and a big, juicy steak.

Lynn Cohen, who played Magda in 'Sex and the City,' dies

NEW YORK (AP) — Lynn Cohen, an actress best known for playing the plainspoken housekeeper and nanny Magda in “Sex and the City,” has died. She was 86.

Here's a look at a few beloved musicians, athletes, actors and other stars we've said goodbye to so far in 2020.

What to expect at this year's Tucson Rodeo

The rodeo is in town. Catch a contest, mosey around the museum or hit up the parade.

Karla Bonoff, the pen behind some of Linda Ronstadt's biggest hits, is making a Tucson stop

Singer-songwriter Bonoff has written songs recorded by Ronstadt, Bonnie Raitt and others in a career going back to the 1970s. 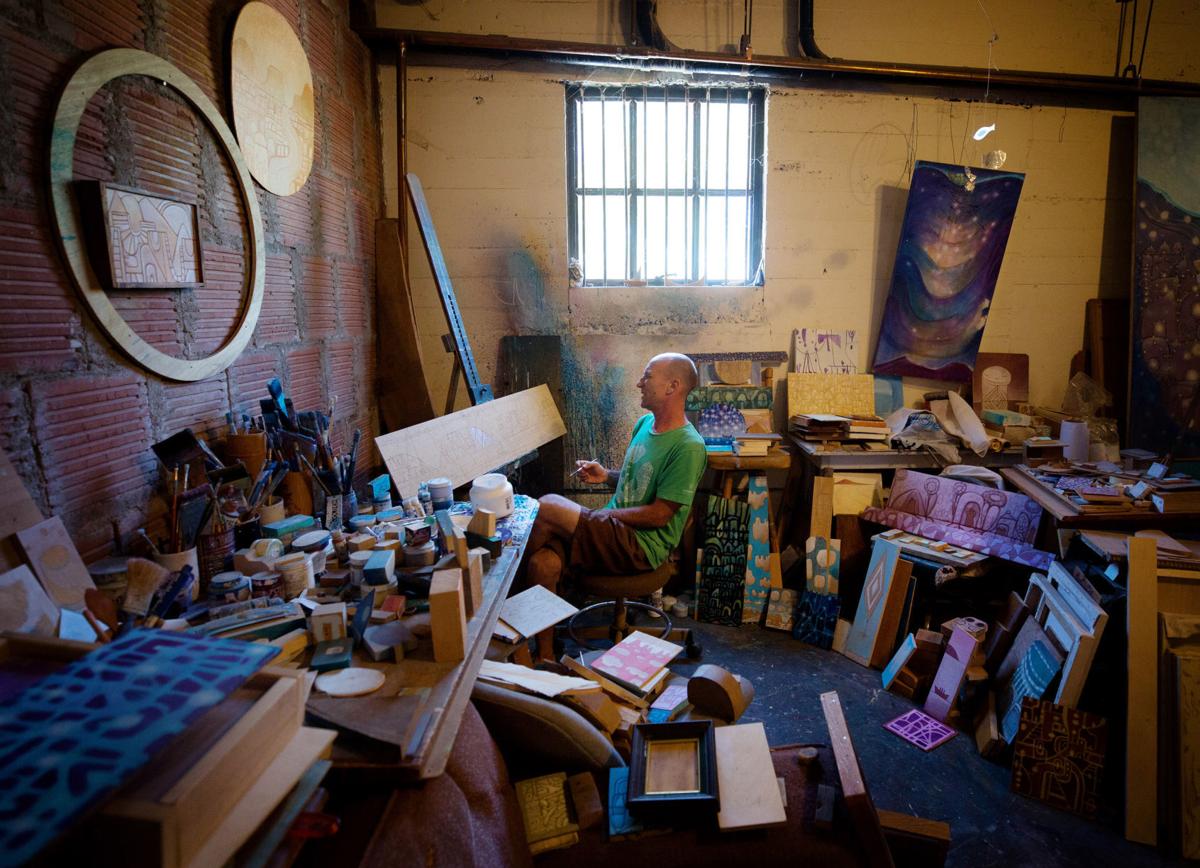 Gavin Troy works on a painting in his studio located inside the Citizens Warehouse. Troy paints by the one window that offers natural light.

Troy, who works in woodblock, painting, printmaking and assemblages, has been an artist full time for the past five years. 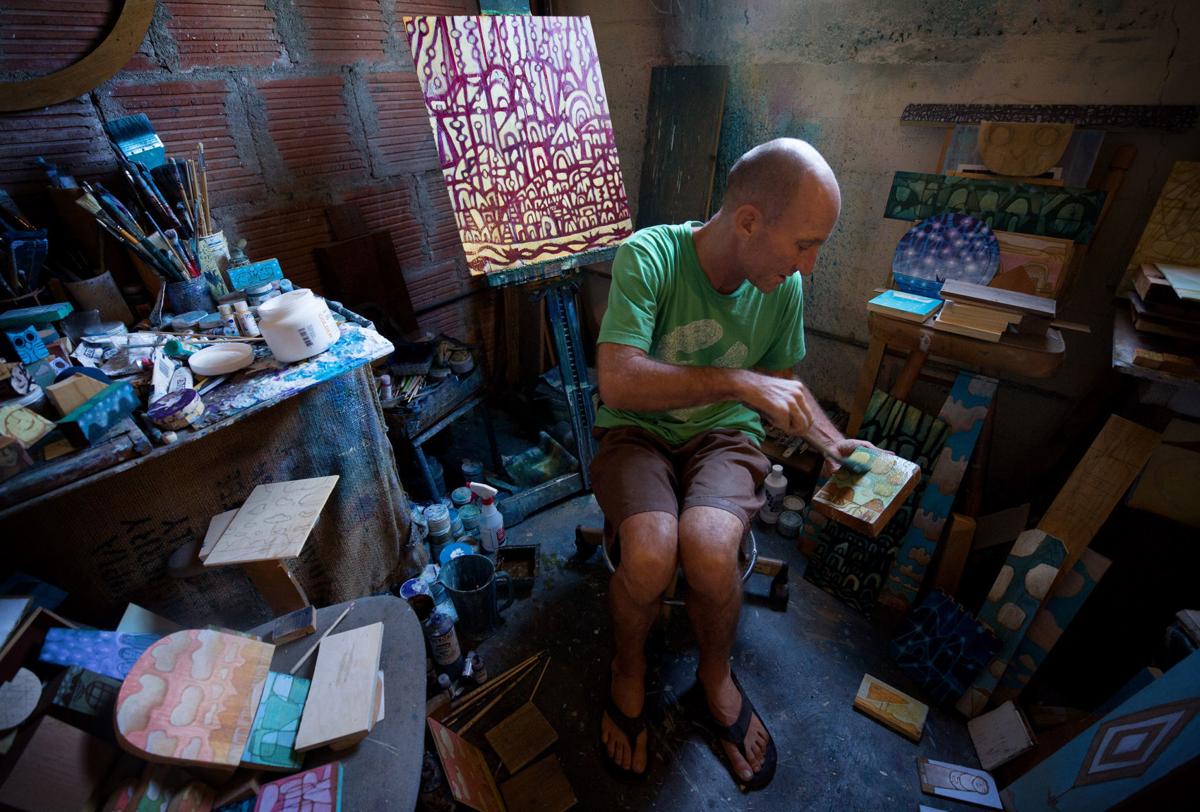 Gavin Troy does a color wash over one of his smaller pieces. He teaches art to kindergartners and first- and second-graders from Davis Elementary School at the Tucson Museum of Art once a week. 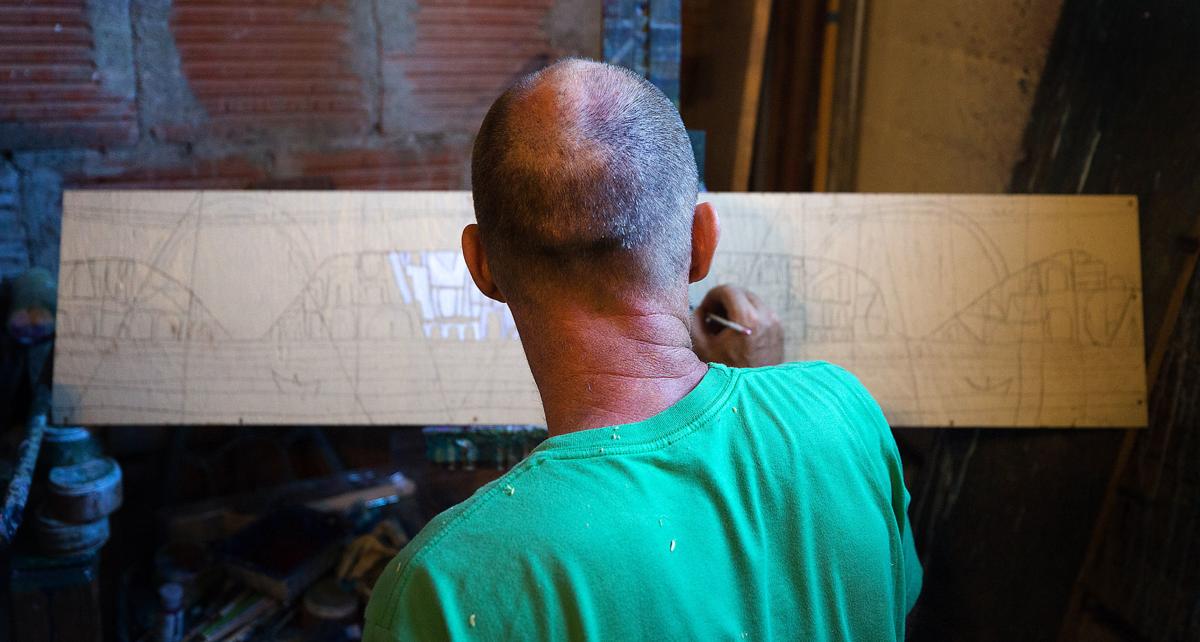 Gavin Troy works on a painting in his studio located inside the Citizens Warehouse on June 20, 2019. Troy paints by the one window that offers natural light. Troy is a local artist who works in woodblock, painting, printmaking and assemblages. 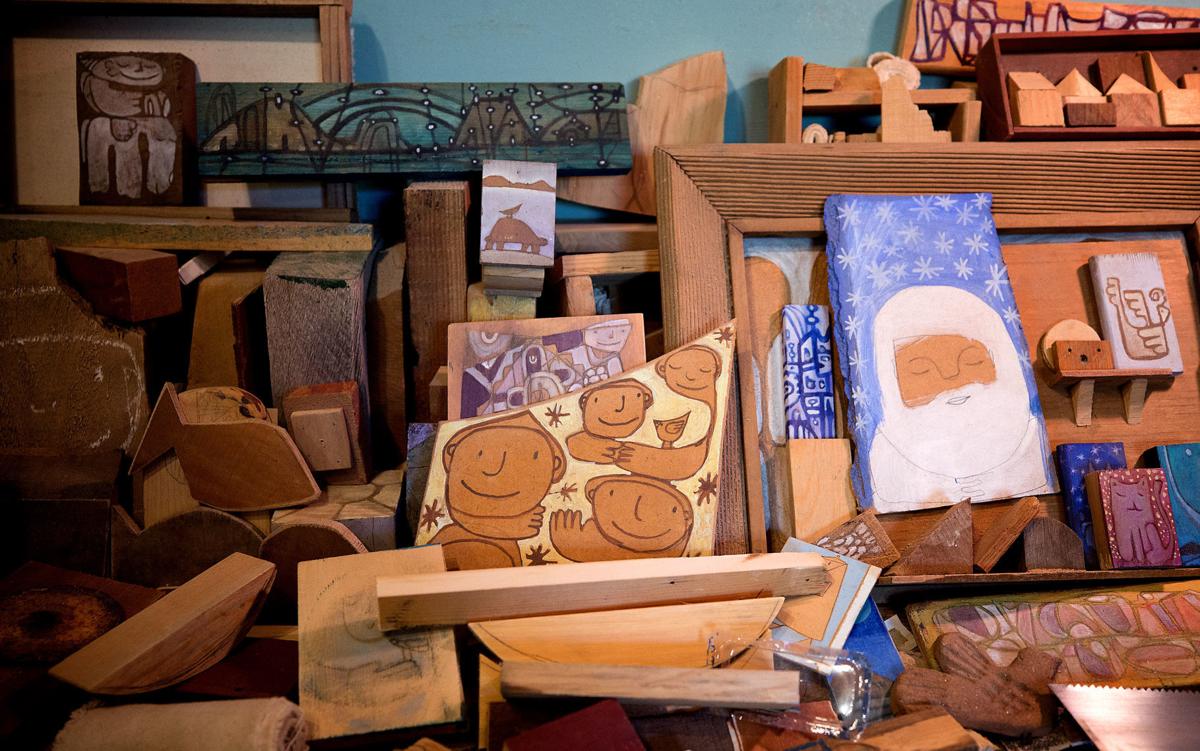 Gavin Troy’s studio inside the Citizens Warehouse is filled with found wood pieces. Troy uses discarded wood to make his frames and will create a painting on wood. “It’s neat to take something that was thrown away and give it new life,” he says. 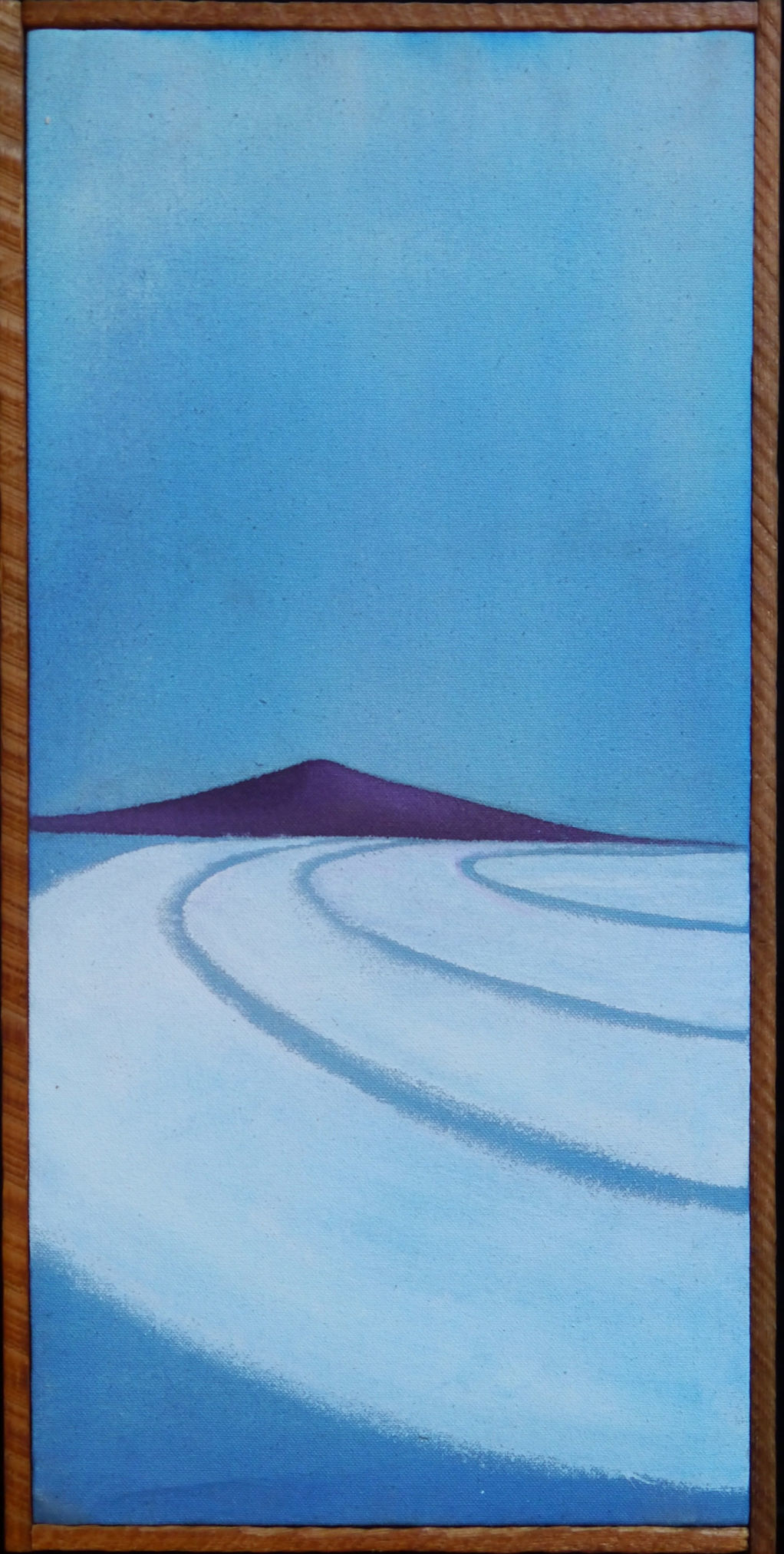