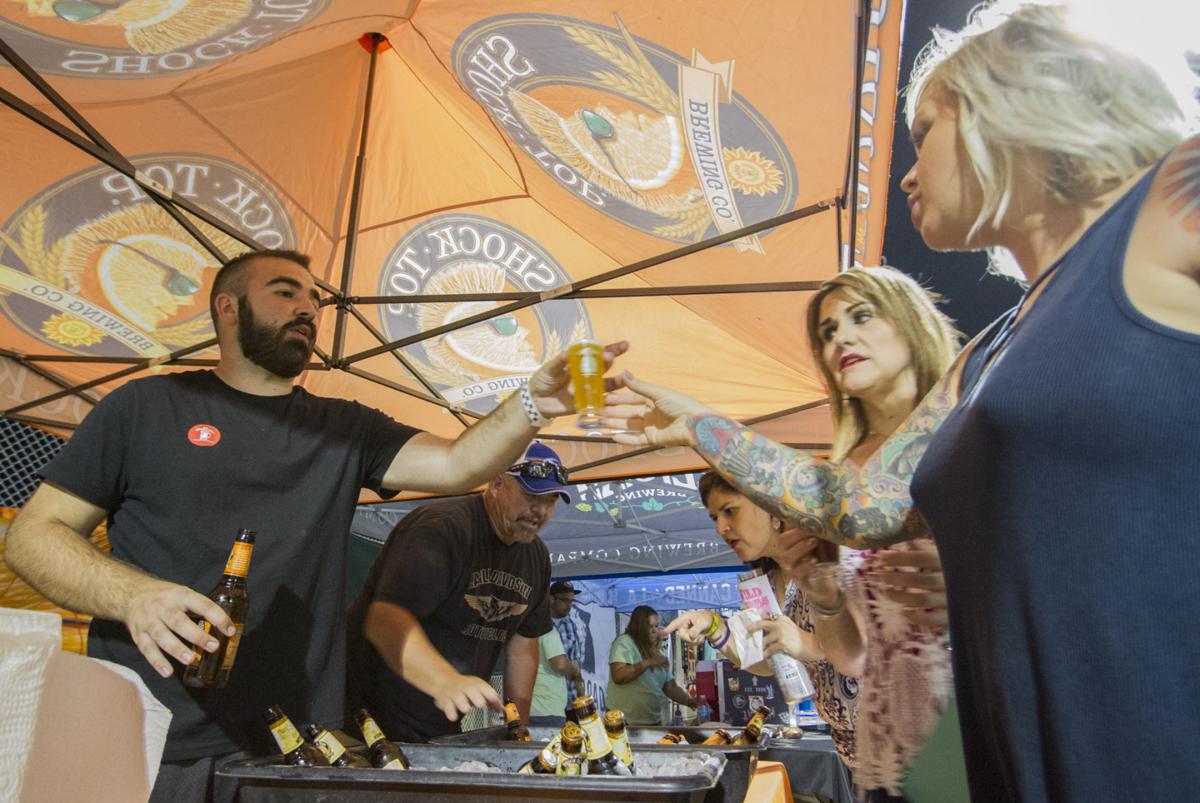 The Great Tucson Beer Festival struggled recently after raising about $100,000 a year for Sun Sounds in its first few years. 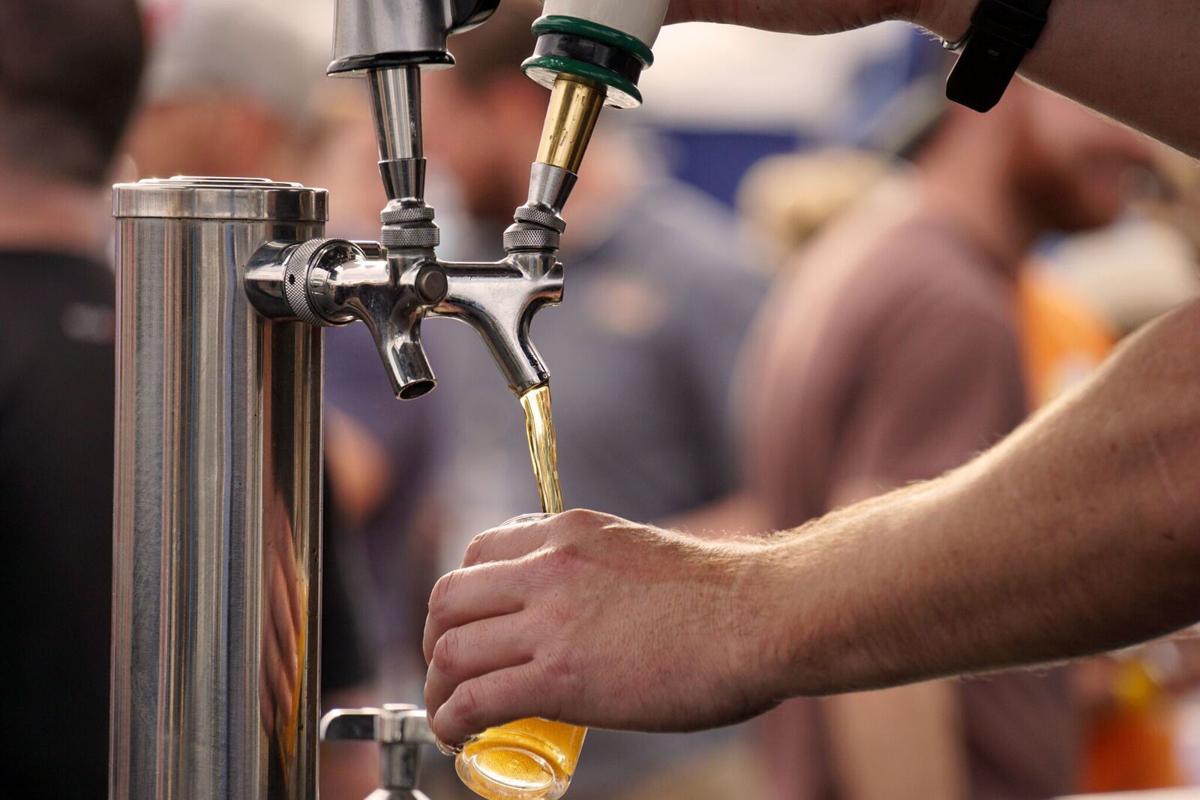 Many people thought the Great Tucson Beer Festival would be held next weekend at Kino Stadium, but a Facebook post this week confirmed it was being canceled.

The organizers of the annual Great Tucson Beer Festival made the painful but logical decision back in February that their annual fundraising event was no longer working.

But there were some issues getting the word out that they were canceling the 2019 festival, which many people had thought was taking place at Kino Stadium next weekend.

In a Facebook posting on Monday, organizers clarified: “We keep getting asked where to purchase tickets for this year’s beer fest … due to the economy and other reasons, The Great Tucson Beer Festival board has chosen not to continue with the festival this year.”

The post was a follow-up to another Facebook post from late June in which Sun Sounds, which provides reading services to thousands of people across the state who cannot read or hold print material due to disabilities, initially publicized the cancellation.

“We have tried to get the message out,” said Sun Sounds Tucson Manager Murry Everson, who said the event has been losing steam over the past several years.

Sun Sounds launched the beer festival in 1986 initially at Hi Corbett Field. The event, staffed entirely by volunteers, brought in thousands and raised about $100,000 a year the first few years.

When the University of Arizona baseball team moved into the centrally located field in 2011, the Great Tucson Beer Festival had to move; the contract with the university included a clause that no events no matter the time of year would be held at the stadium.

So Sun Sounds moved the beer festival to Kino Stadium on the southeast side of town.

“Most people perceive Kino as a long way to go and our attendance went down and our costs went up and our profits went down,” Everson said.

The Tucson festival is the latest casualty. Sun Sounds earlier canceled the Phoenix festival. But it still hosts a festival in Flagstaff every June that Everson said still does very well.

“They don’t have as much competition and it’s in June so people from the Valley come and spend the weekend,” he said.

Benefit concert for Tucson Folk Festival will be the finale for 20-year-old band after lead singer's death.

Sun Sounds of Arizona has been offering services to our citizens for decades, and will continue to do so - just without a Beer Festival. While…

The Great Tucson Beer Festival struggled recently after raising about $100,000 a year for Sun Sounds in its first few years.

Many people thought the Great Tucson Beer Festival would be held next weekend at Kino Stadium, but a Facebook post this week confirmed it was being canceled.