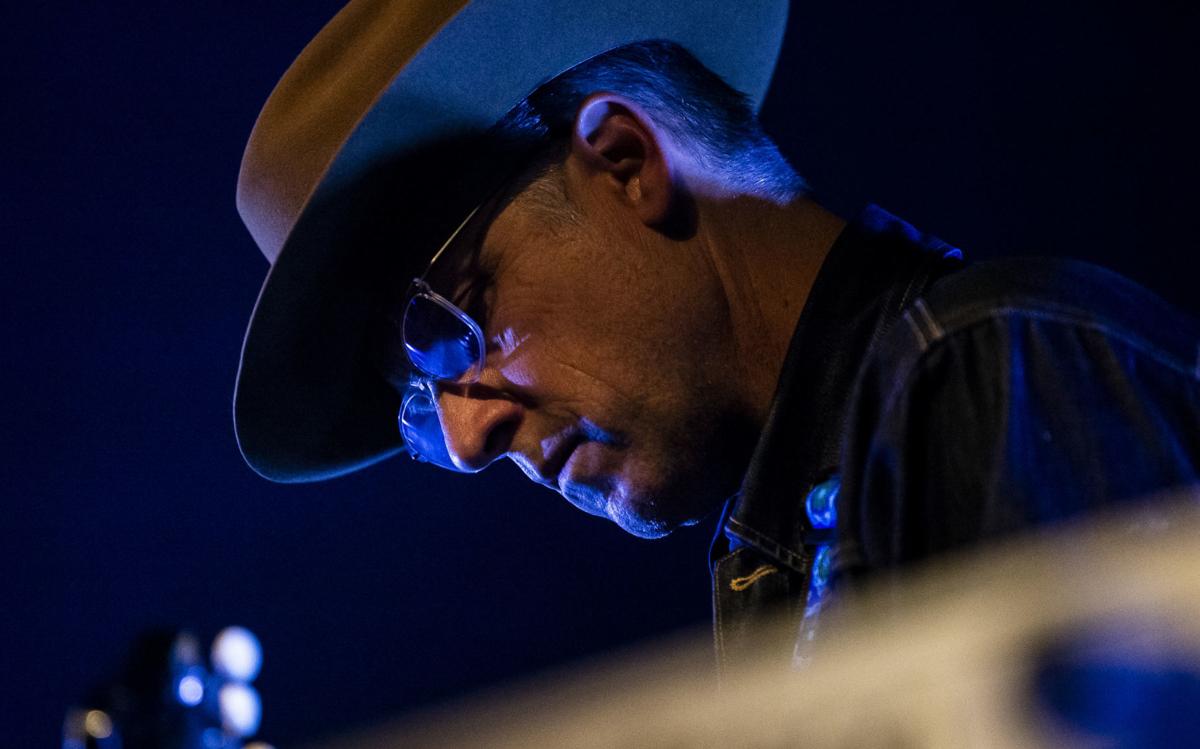 Joey Burns of Calexico is on the lineup for the Hearts for Arizona 24-hour telethon beginning Friday, April 3. 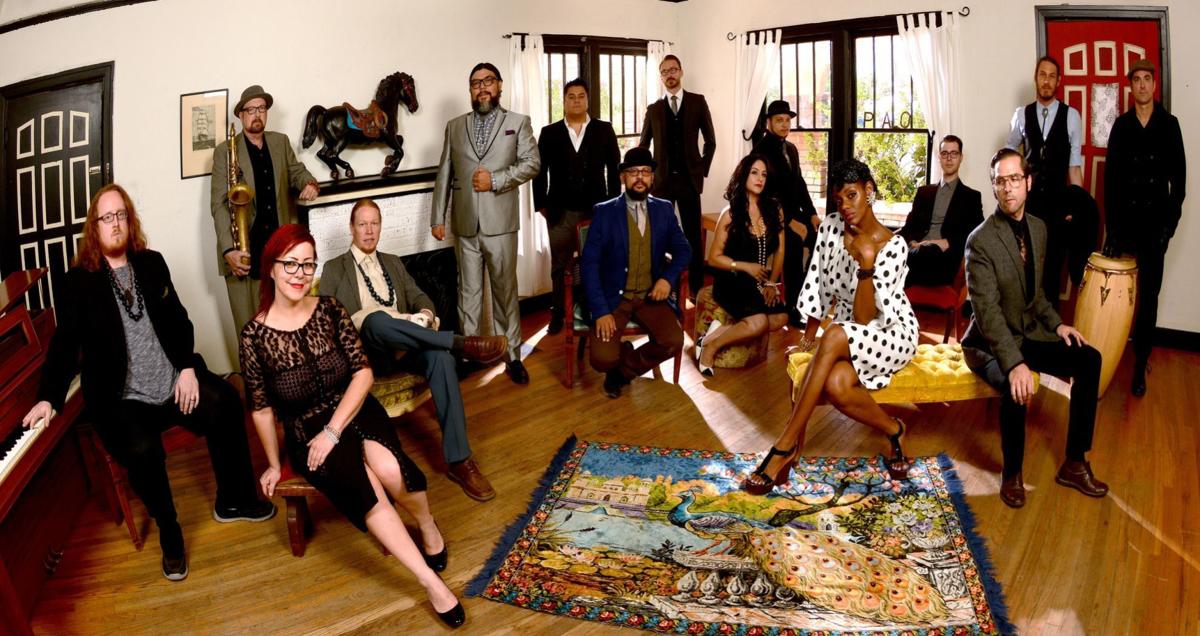 Phoenix Afrobeat Orchestra is on the lineup for this weekend’s Hearts for Arizona telethon to benefit Arizona Citizens for the Arts. 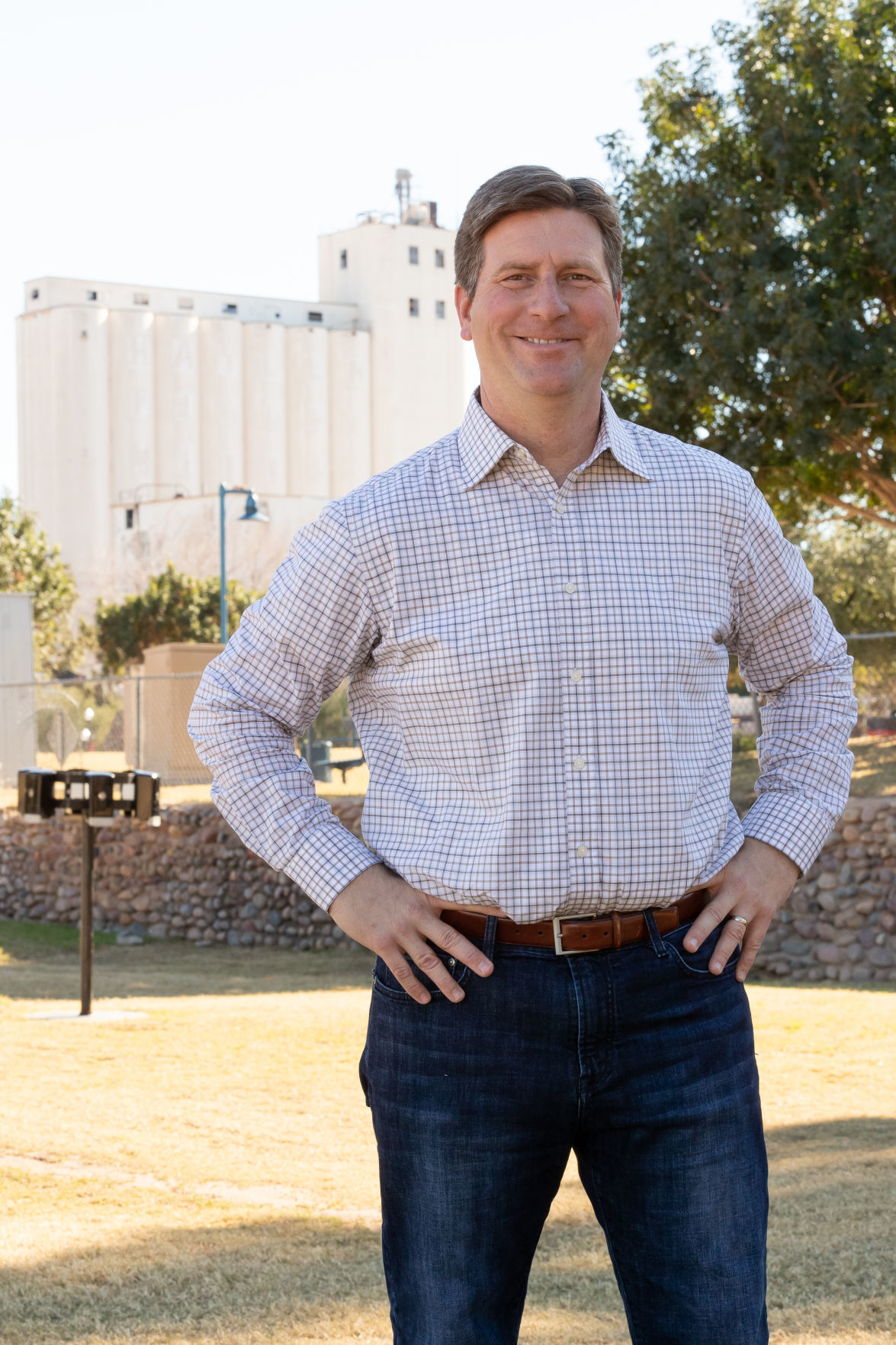 Congressman Greg Stanton is expected to be part of this weekend’s Hearts for Arizona telethon. 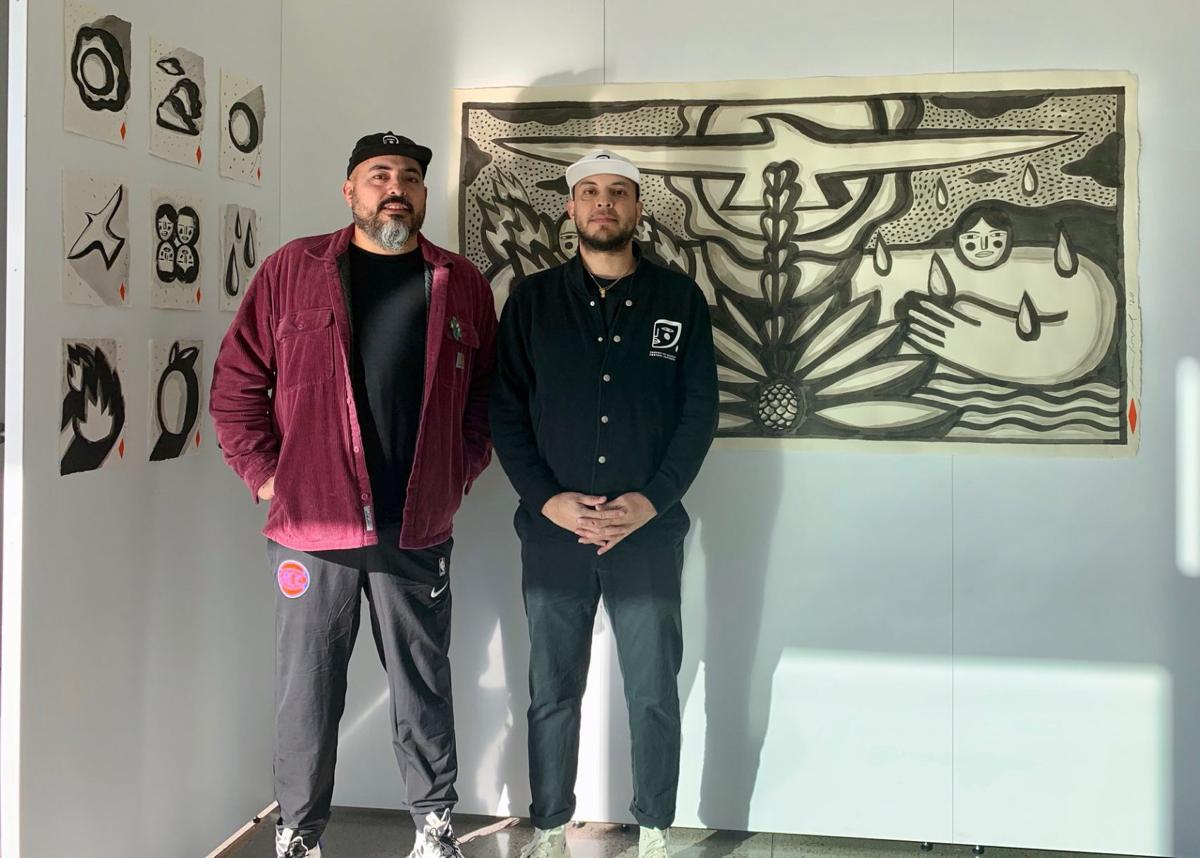 Nearly two dozen Arizona artists including several from Tucson will take part in a 24-hour virtual telethon to benefit Arizona Citizens for the Arts, the nonprofit that advocates for arts groups statewide.

“Hearts for Arizona” will kick off at 5 p.m. Friday, April 3, and run through 4:59 p.m. Saturday, April 4, streamed live through the organization’s website, azcitizensforthearts.org.

Visual artists include the Fortoul Brothers of Phoenix, Lia Littlewood from Yuma’s Littlewood Fine Art & Community Co-Op and Phoenix painter Faith Christiansen Smeets, who will paint during the event.

Also on tap (all from the Phoenix area unless noted):

Arizona Citizens for the Arts Executive Director Joseph Benesh said his group started discussing ideas for the telethon last week after they were forced to postpone the Governor’s Arts Awards, the group’s biggest fundraiser. The event, which honors artists and those advocating and supporting the arts from throughout the state, has been pushed back to September. He said they were inspired to do a virtual statewide event after watching a number of musicians and artists over the past couple weeks take their art online in virtual concerts and events.

Other events planned for the telethon include:

Benesh said that in addition to raising money for his organization, the telethon is an opportunity to see the musicians and artists in their home settings.

“We’ve seen their personas and experienced their performances but we’ve never been invited into their homes and kitchens,” he said.

For the past 39 years, Arizona Citizens for the Arts has lobbied on behalf of artists and arts groups around the state at the state Legislature and local governments for issues including public funding and establishing partnerships with businesses and community leaders.

Rebel Wilson reveals the inspiration for her weight loss journey

Rebel Wilson reveals the inspiration for her weight loss journey

Jennifer Garner has signed a multi-picture deal with Netflix

Jennifer Garner has signed a multi-picture deal with Netflix

With all the bars closed courtesy the coronavirus pandemic, Angel Perez is performing a mini concert for his neighbors — one of two live-streamed events he plans to play this week.

Joey Burns of Calexico is on the lineup for the Hearts for Arizona 24-hour telethon beginning Friday, April 3.

Phoenix Afrobeat Orchestra is on the lineup for this weekend’s Hearts for Arizona telethon to benefit Arizona Citizens for the Arts.

Congressman Greg Stanton is expected to be part of this weekend’s Hearts for Arizona telethon.