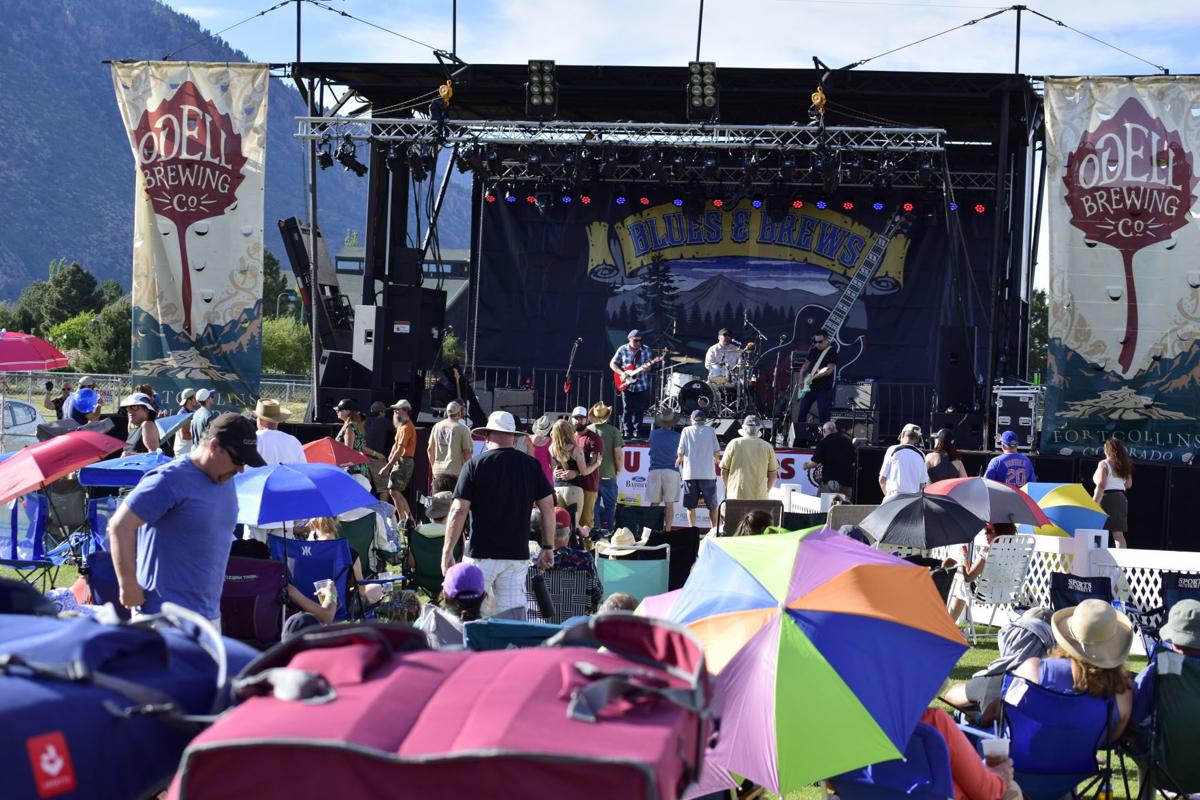 We Tucsonans like to hit the road in the summertime.

If you are doing that over the next week, here’s a taste of what’s happening around the state:

The Prescott Film Festival is a weeklong event packed with film-related fun, including a filmmaker bootcamp, wine tastings, gourmet dinners and, of course, movies. One of the highlights of this year’s fest is a remastered version of Buster Keaton’s silent film, “The General,” which will be accompanied by music from the Mont Alto Silent Film Orchestra (7 p.m. June 14). We also find this very cool: An exhibit of historic film posters. It’s June 7-15, prescottfilmfestival.com.

An excuse to make the drive north: Baseball. You can make a day trip of it or turn it into a long weekend when the Arizona Diamondbacks play three- and four-game homestretches at Chase Field, 401 E. Jefferson St., including June 18-26, against the Colorado Rockies the first half of the weekend and then the San Francisco Giants and LA Dodgers the rest of the weekend. The D’Backs return to Chase for another long stretch — seven games against the Milwaukee Brewers and the Baltimore Orioles — July 18-24. For tickets, visit mlb.com/dbacks.

But we all know the real reason to go to Phoenix over the summer is to see the big-name concerts that will never come to Tucson. Though not happening over the next week, you might want to make plans:one of the biggest concerts of the year is pulling into State Farm Stadium (home of the Arizona Cardinals at 1 Cardinals Drive in Glendale) on Aug. 26: The makeup date for the Rolling Stones, who postponed their American tour in March after Mick Jagger underwent surgery. Tickets start at $82 through statefarm.stadium-az.org. Other big names worth the drive include Latin R&B/pop diva Jennifer Lopez June 16 at Talking Stick Arena, 201 E. Jefferson St. — starting at $71 — and Paul McCartney at Talking Stick June 26 — starting at $194. Tickets for both shows are through ticketmaster.com.

Any reason to lounge in the great mountain air of Flagstaff is a good reason. The Flagstaff Blues and Brew Festival, which is June 7 and 8, counts as one of those reasons. Great music by the likes of Shemekia Copeland, North Mississippi Allstars and Robert Randolph & The Family Band. The open air. Eight microbreweries pouring the good stuff. The temperature — 80 is the June average high. But the nights can get chilly. Bring a sweater. It’s at 5200 E. Old Walnut Canyon Road. Tickets start at $30. Flagstaffblues.com.

While in Flag, consider this, too: The Lowell Observatory is celebrating its 125th anniversary June 6-8 with talks, walks and moon views through the impressive telescope. It’s in a beautiful setting in the hills of Flagstaff at 1400 W. Mars Hill Road. Tickets are $10-$17. 928-774-3358. lowell.edu.

Sure, you can dip your feet in the water at Oak Creek Canyon, but here’s a chance to take in the red dirt glory of the town: The Red Dirt Concert at the beautiful pavilion at Sedona’s Posse Grounds Park. Headlining the 6-8 p.m. June 7 outdoor concert is the Americana band Thunder and Lightnin’. Opening is the singer/songwriter Mighty Tim Young, whose folk music sound is reminiscent of Bob Dylan and Woody Guthrie. tucne.ws/reddirtconcerts.

The town tucked into the White Mountains launches its summer with the annual Greer Days, June 7-8. It begins with an old-fashioned parade down Main Street and it’s packed with little wonders: the duck race, boat race, arts and crafts, and music. greercivic.org/events.

The annual Williams Historic Route 66 Car Show starts at 5 p.m. June 7 with “Cruise the Loop” — they’ll be cruising just as they did when Route 66 was expanded in 1954, creating a two-mile loop that was just too hard to resist for cool hot rodders. The car show is slated for June 8. In addition to the autos, there will be plenty of entertainment. williamshistoricroute66carshow.com.

"We can hear ourselves over the audience," guitarist says.

Borderlands returns to Barrio Anita for another community celebration

The free event will celebrate the “heritage of summer in Barrio Anita.”

There’s a richness of art in the Old Pueblo. Museums with eclectic and impressive collections. Galleries fat with contemporary artists.

Tucson resorts offer fun, amenities at a special staycation rates during the summer

The Oro Valley Music Festival is going on hiatus this year as organizers regroup "and take a fresh look at our event," they posted on Facebook Tuesday.

The gift will only benefit Tucson performances. Meanwhile, Arizona Opera is bringing leading American tenor in for song festival recital.

In case you miss a summer edition of Caliente and don't get your hands on one of our coloring pages, made by the Star's Chiara Bautista and Da…

One of the perks of summer: Taking the kiddos to local splash pads. 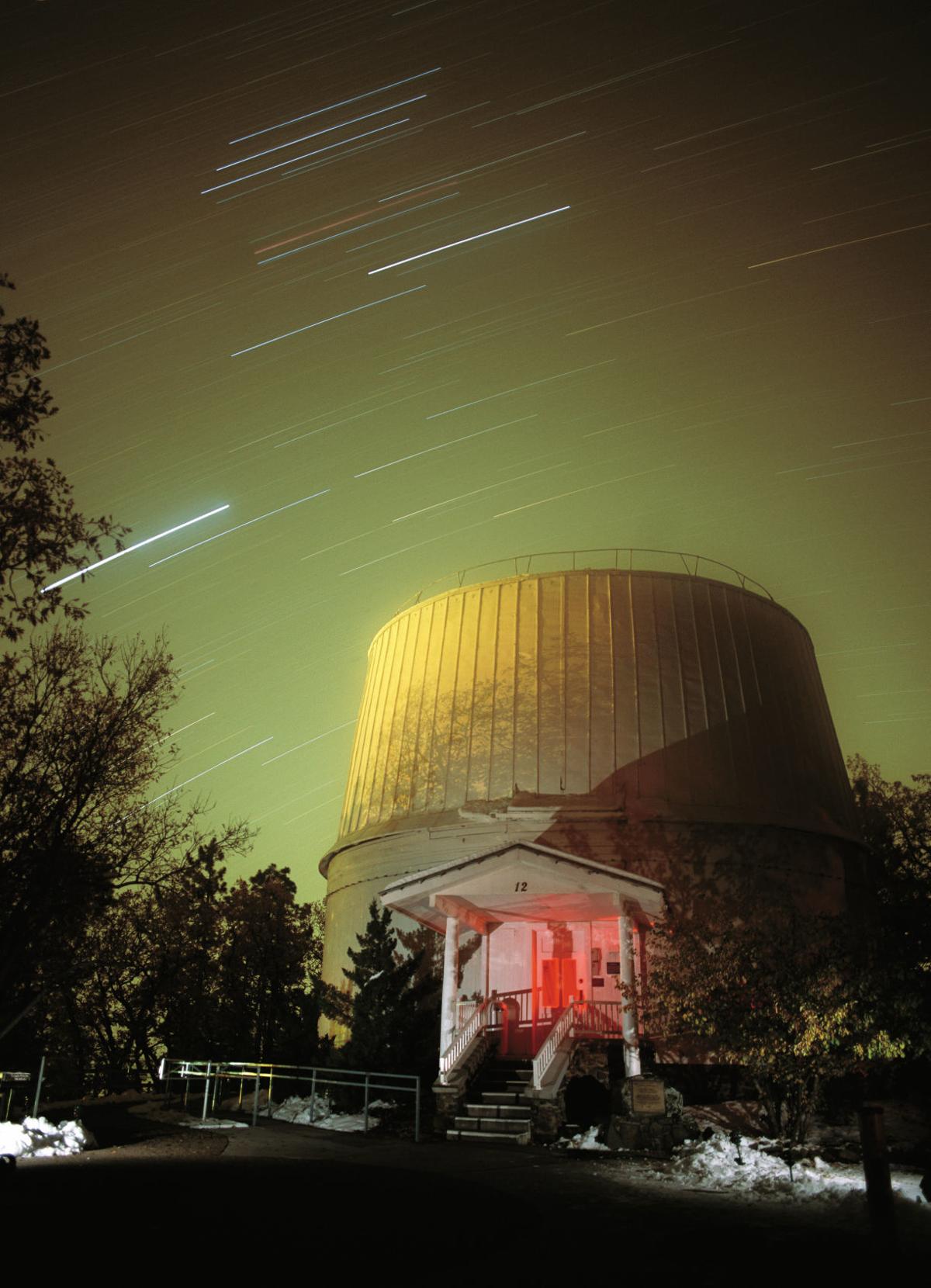 The Clark Telescope Dome on Mars Hill in Flagstaff. 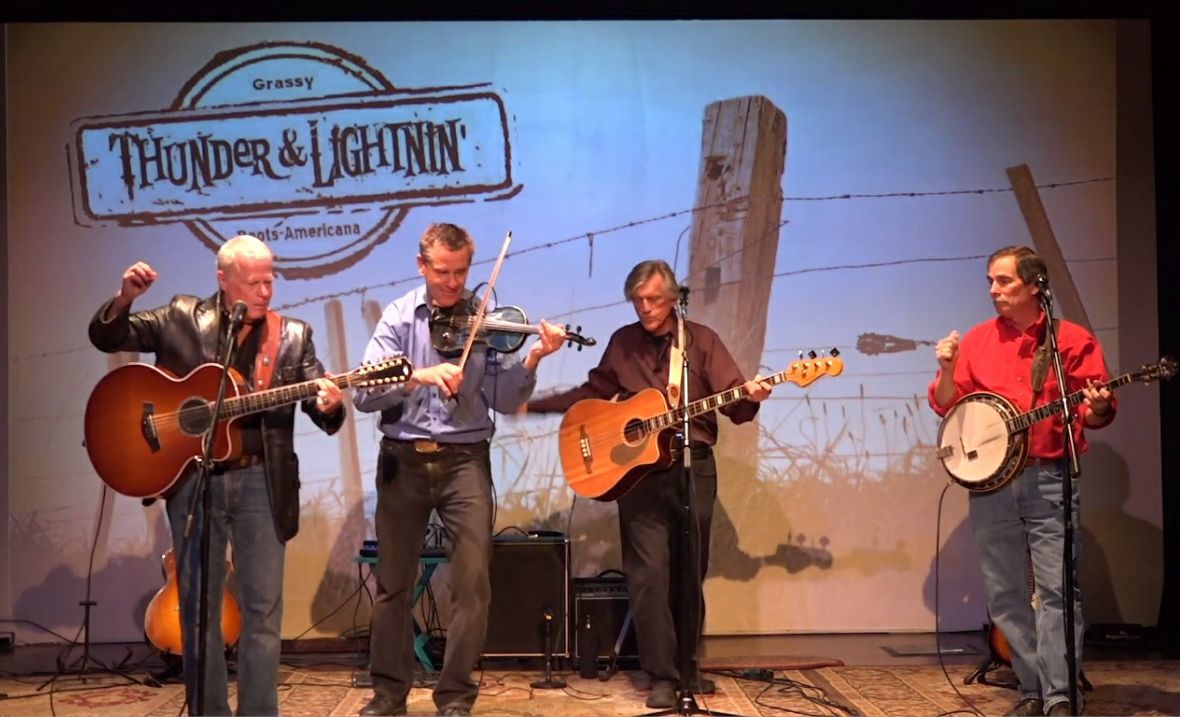 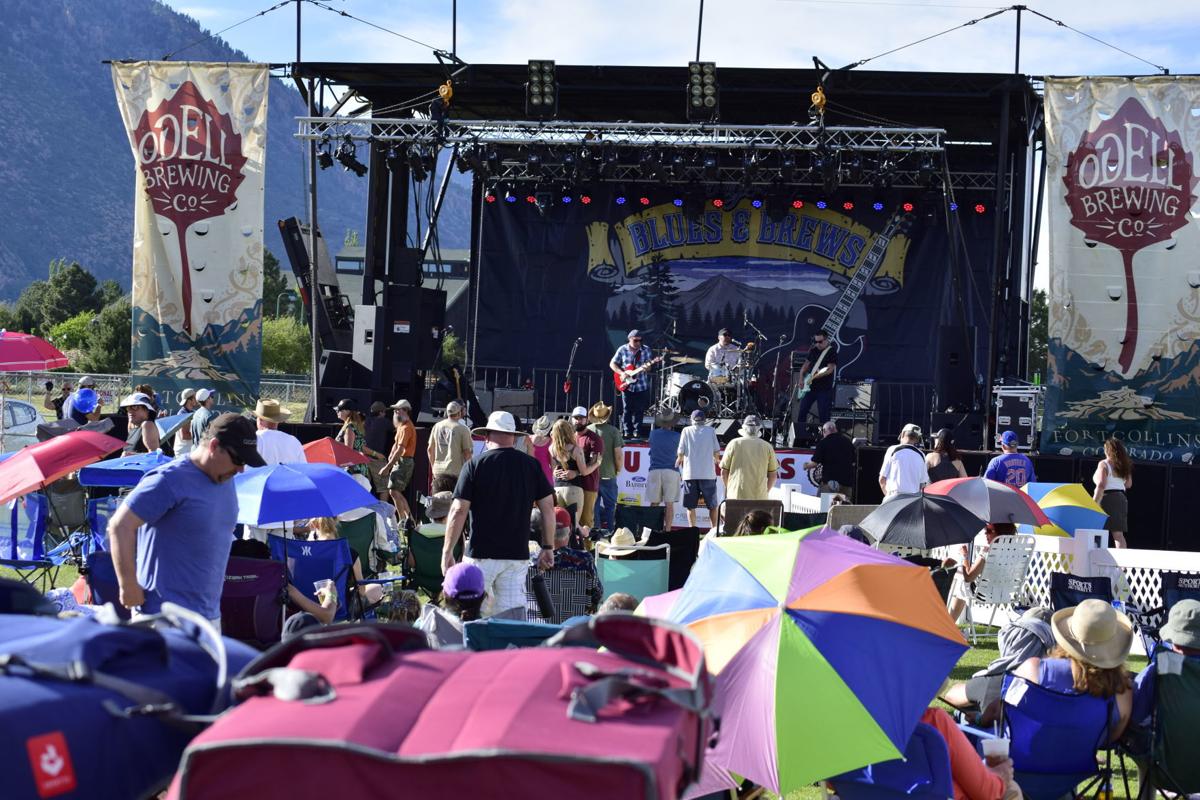 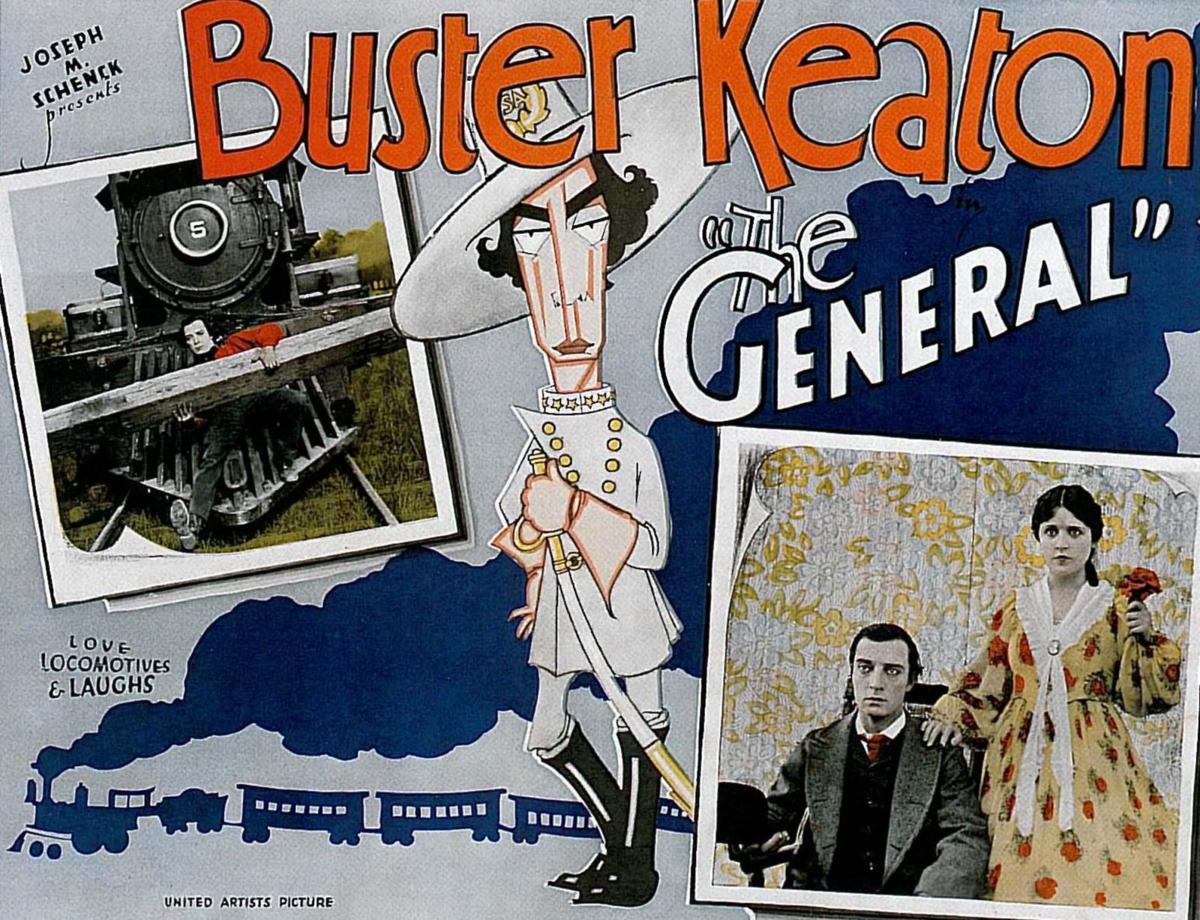 Poster from the movie “The General,” which will be screened at the Prescott Film Festival with a live orchestra. 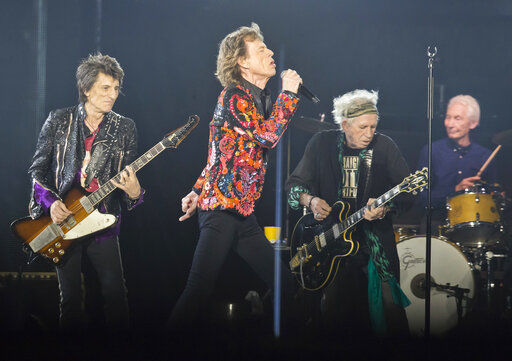 The Rolling Stones kick off the makeup dates for their North American “No Filter Tour” in Chicago June 21 and 25. They play State Farm Stadium in Glendale — home of the Arizona Cardinals — on Aug. 26. 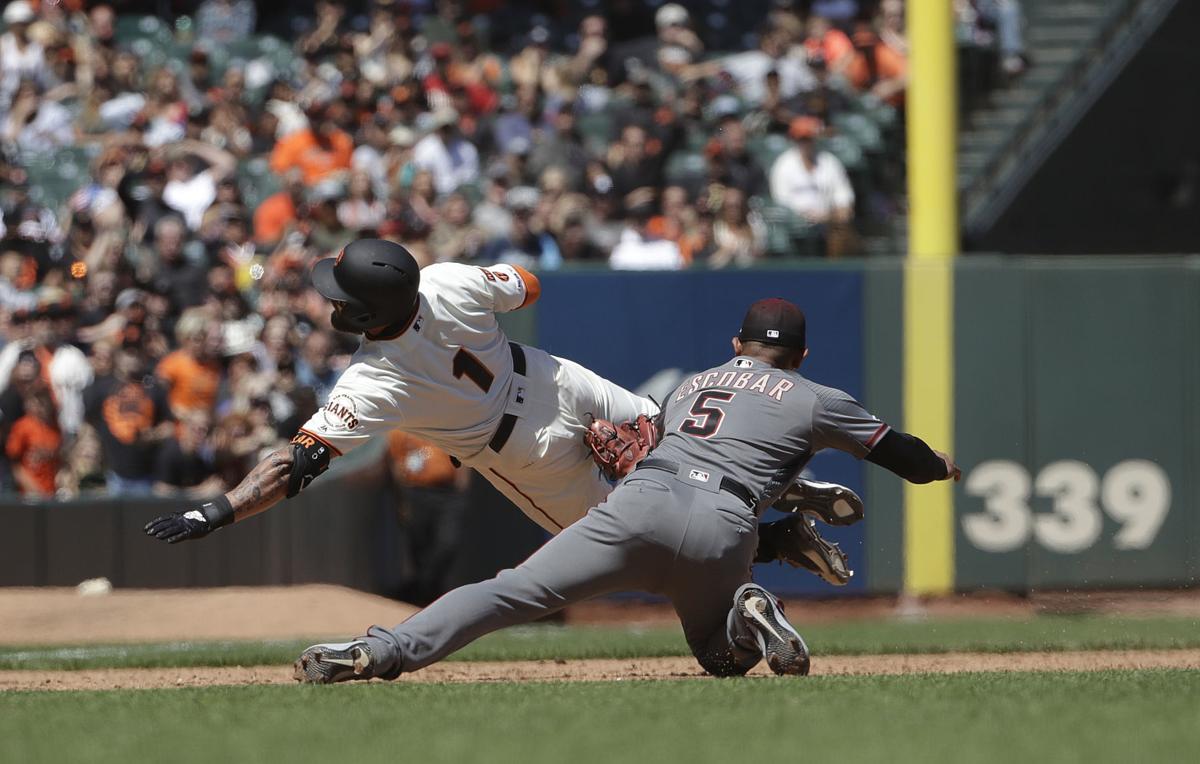