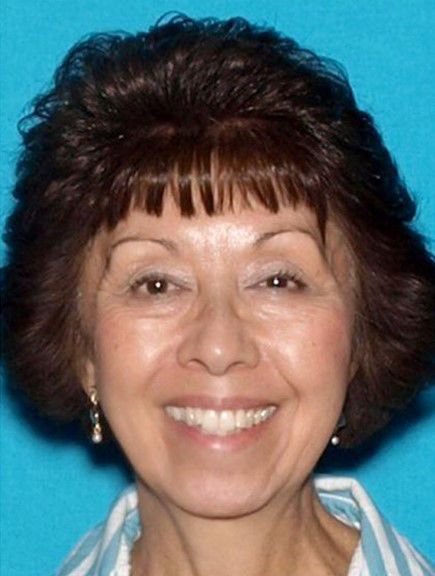 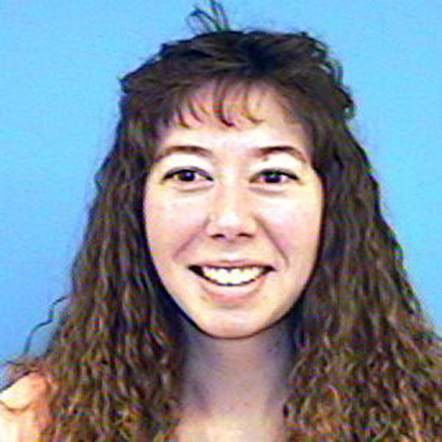 Authorities have arrested the estranged husband of a Tucson woman who went missing with her mother on Tuesday, the sheriff's department said Thursday.

Jeni McClurg, 40, was found safe in Pine, Arizona, according to the Pima County Sheriff's Deparment.

Authorities in Gila County have arrested Norman Schrank, 43, who is Jeni McClurg's estranged husband. He is facing charges of kidnapping, aggravated assault and burglary.

Authorities went to a home in the 3900 block of South Amber Rock, which is near South Kinney and West Bopp roads, on Tuesday evening after relatives of the two women became worried when they hadn't heard from either of them.

The last time either woman was heard from was at about 8 a.m. Tuesday. The sheriff's department issued a missing persons alert for the two women on Wednesday morning.

The sheriff's department said Jeni McClurg was found safe in Pine, which is northwest of Payson, and was being treated for injuries at a hospital, said Hernandez. She said she couldn't say what those injuries were.

Hernandez said anyone with information on the case can call 911.

A Tucson felon nabbed in a 2005 FBI cocaine sting that targeted corrupt military personnel is headed back to federal prison, this time for rep…